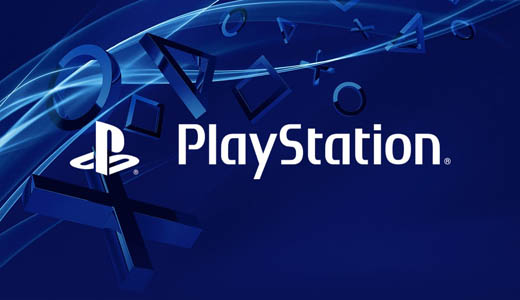 The companies’ network service offerings have been steadily expanding over the years, and monthly active users of PlayStation Network and SEN have exceeded 64.0 million as of December, 2014. 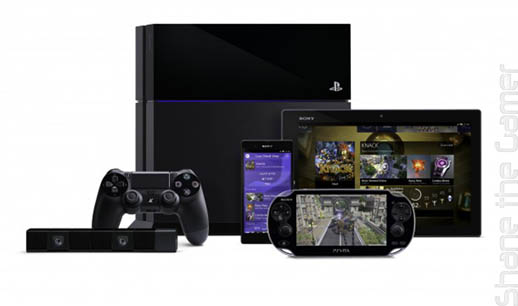 While PlayStation Network has been synonymous with the best in gaming, it has also evolved to become a premier, comprehensive digital entertainment brand.

By tying the network services under a single brand, SCE and SNEI will aim to further expand the network business by building upon the success of delivering the best all-round digital entertainment, and also extending the ultimate gaming and network entertainment experiences to an arena including movies, TV, and music. 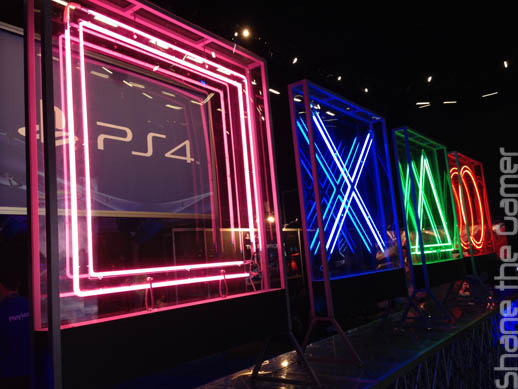 “We are very excited to offer our wide array of network services including games, TV, videos and music, under the PlayStation brand,” said Andrew House, President and Group CEO of Sony Computer Entertainment Inc. and Group Executive in charge of the Network Entertainment Business. “We look forward to bringing even more compelling experiences, and an unparalleled breadth and quality of digital entertainment services and content to our customers.” 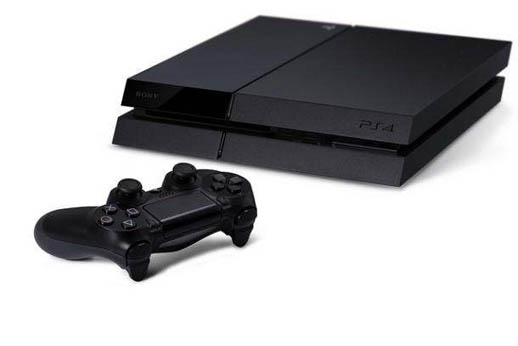 Here’s a brief overview of individual services on PlayStation Network as follows:

Since its launch in November, 2006, PS Store has allowed users to discover and download digital game and video content anytime, anywhere from various devices including PlayStation platforms such as PlayStation 4 (PS4), PlayStation 3 (PS3) and PlayStation Vita (PS Vita). SCE and SNEI will continue to offer PS Store as a premier destination for users to purchase exciting content that can be instantly enjoyed on their PlayStation consoles.

PS Plus offers members exclusive features and content, such as “Instant Game Collection,” which give users access to full versions of popular titles with no time limits or extra costs, and “Online Multiplayer,” which allows PS4 owners to play with and challenge other gamers over the network. As of January 2, 2015, over 10.9 million users have been taking advantage of the features and benefits of the membership service. PS Plus has been greatly enhanced since the launch of PS4, and will continue to provide a wide array of exciting content and services to PlayStation users.

The video on demand and transactional service, “Video Unlimited,” will be rebranded as PS Video and will continue to offer over 200,000 movies and TV shows across PlayStation platforms, Sony devices and PCs, in 11 countries and regions. With PS Video, users will have immediate access to buy or rent, not only a deep catalog of content, but the latest releases across movies and TV shows, including exclusive content only available on PlayStation, anytime and anywhere on various compatible devices.

PS Music will represent the music listening destination. SCE and SNEI have entered into a global strategic partnership with Spotify, in order to continuously deliver a best-in-class digital music experience with PlayStation Network. Spotify on PS Music will become newly available in 41 countries and regions this spring*2. The music streaming service “Music Unlimited” will close in all 19 countries on March 29, 2015.

The streaming game service PS Now, allows users in the US and Canada to instantly enjoy a wide range of PS3 games on various network-enabled devices, by leveraging cloud-based technology. Currently, the service is available on PlayStation platforms including PS4, PS3, PS Vita, and also Sony TVs and Blu-ray players, and select Samsung Smart TVs.

PS Vue, first announced in November 2014, is a pioneering new cloud-based TV service that reinvents the television experience. The beta preview has begun in New York, Chicago and Philadelphia for select PS4 and PS3 owners, and will launch commercially during the first quarter of 2015. 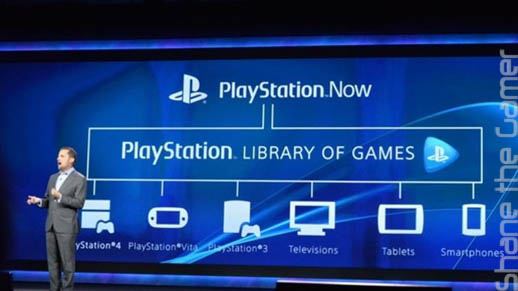 PS Vue leverages the power of the cloud to combine the live, on-demand, and catch-up TV content viewers love with a powerful user interface, that delivers unprecedented personalization and simplicity.

Services names and logos on PlayStation Network supported devices will be renewed through a phased transition starting this February. 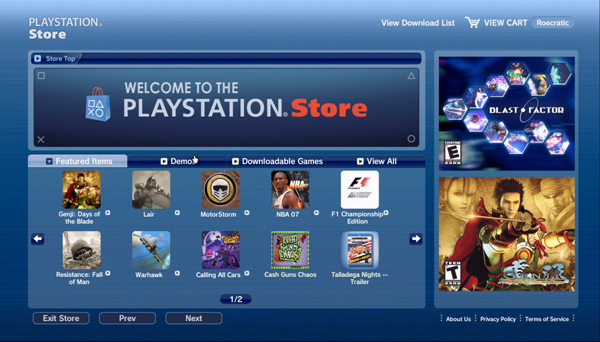 Through innovative network services and business partnerships, SCE and SNEI will deliver compelling content and experiences to users, and strive to further expand the PlayStation platform.