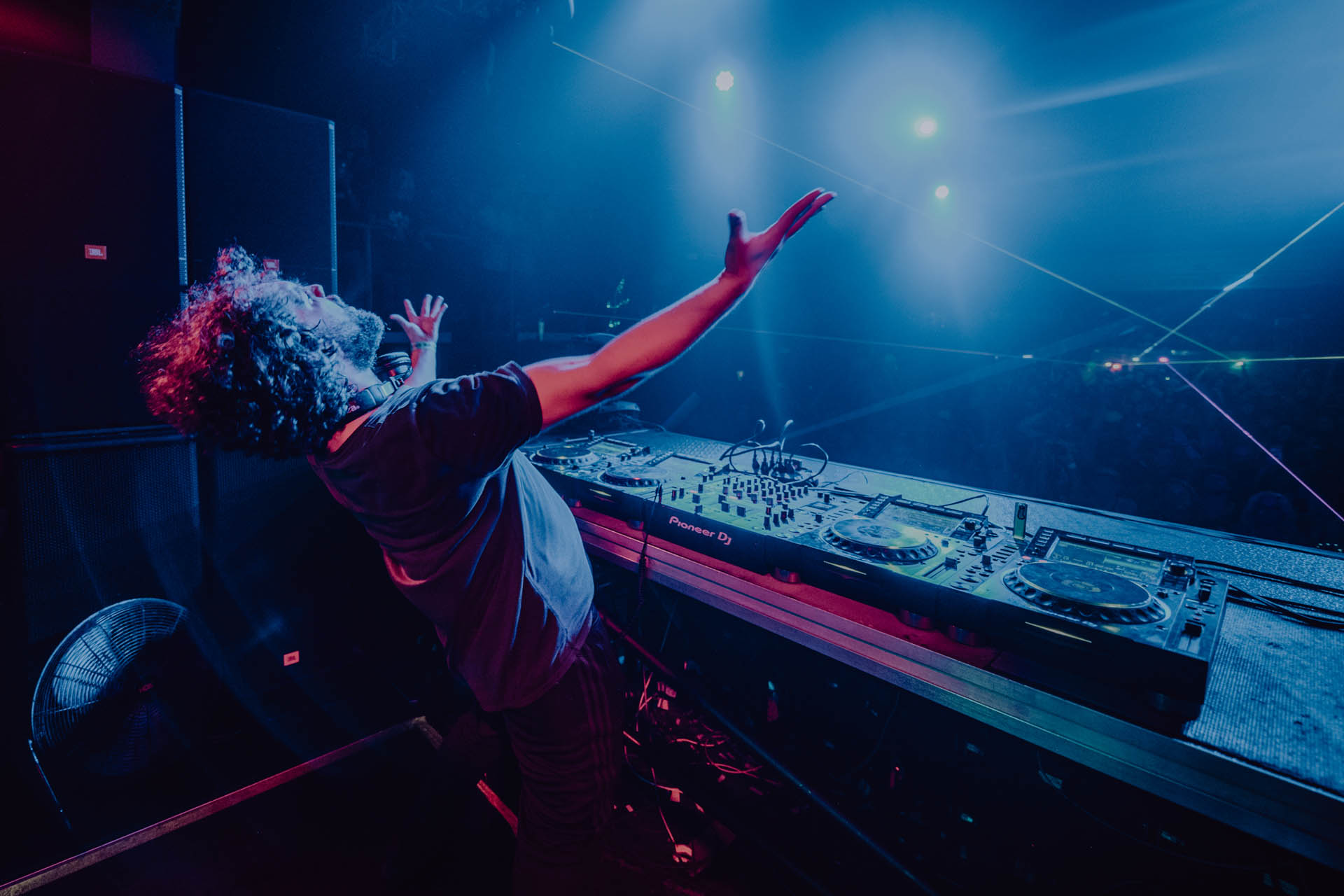 PEEKABOO and G-Rex have teamed up to produce one trippy single.

Following on from the exceptional slew of EP releases with Maniac and Imposters, PEEKABOO returns to Liquid Stranger’s esteemed WAKAAN label alongside G-REX who will be making his WAKAAN debut. With PEEKABOO’s raw and distinctive style combined with G-REX’s innovative sound design, the pair complement each other’s craft to create Babatunde. Available now via WAKAAN.

PEEKABOO and G-REX’s flawless sound design instantly springs to the forefront of the production as they embark on a journey of the ancient and deceased, resurrecting the Babatunde with tantalizing chops and earth shattering rumbles. Addictive basslines and vocal cuts amongst heavy pulses morphs Babatunde into the sinister yet captivating and equally extraordinary release from the monstrous pair. With both PEEKABOO and G-REX demonstrating their impeccable attention to detail, Babatunde is set to be a destined favourite amongst the bass music elite. 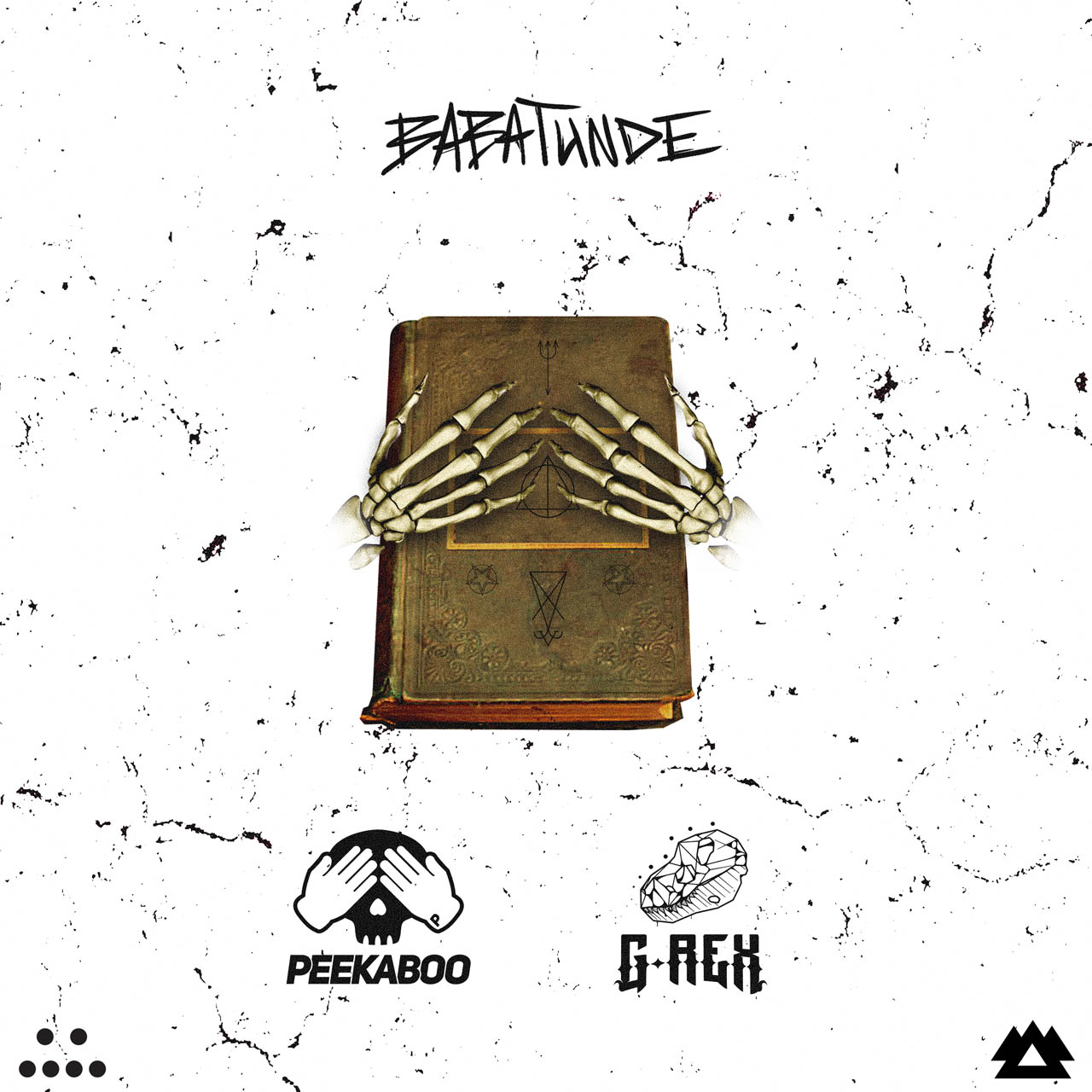 PEEKABOO is a new-comer that has taken over the bass music space by storm. He’s on a meteoric rise to success, already gaining support from the likes of REZZ, Zeds Dead, Jauz, and RL Grime, selling out headline shows, and collaborating with Bassnectar. Following his massively popular Maniac EP, Babatunde will be the rising producers’ third instalment on the WAKAAN imprint.

Meanwhile G-REX is making some serious waves with an abundance of releases this year including his flip of Valentino Khan’s Deep Down Low with TYNAN, collaboration on ICHOR with Kai Wachi and solo release Wook Blaster all brining him to the forefront of the rapidly growing bass music scene. Breaking through the mould, G-REX is here to conduct in a new era of cold blooded bass.

PEEKABOO & G-REX’s Babatunde is OUT NOW on WAKAAN!