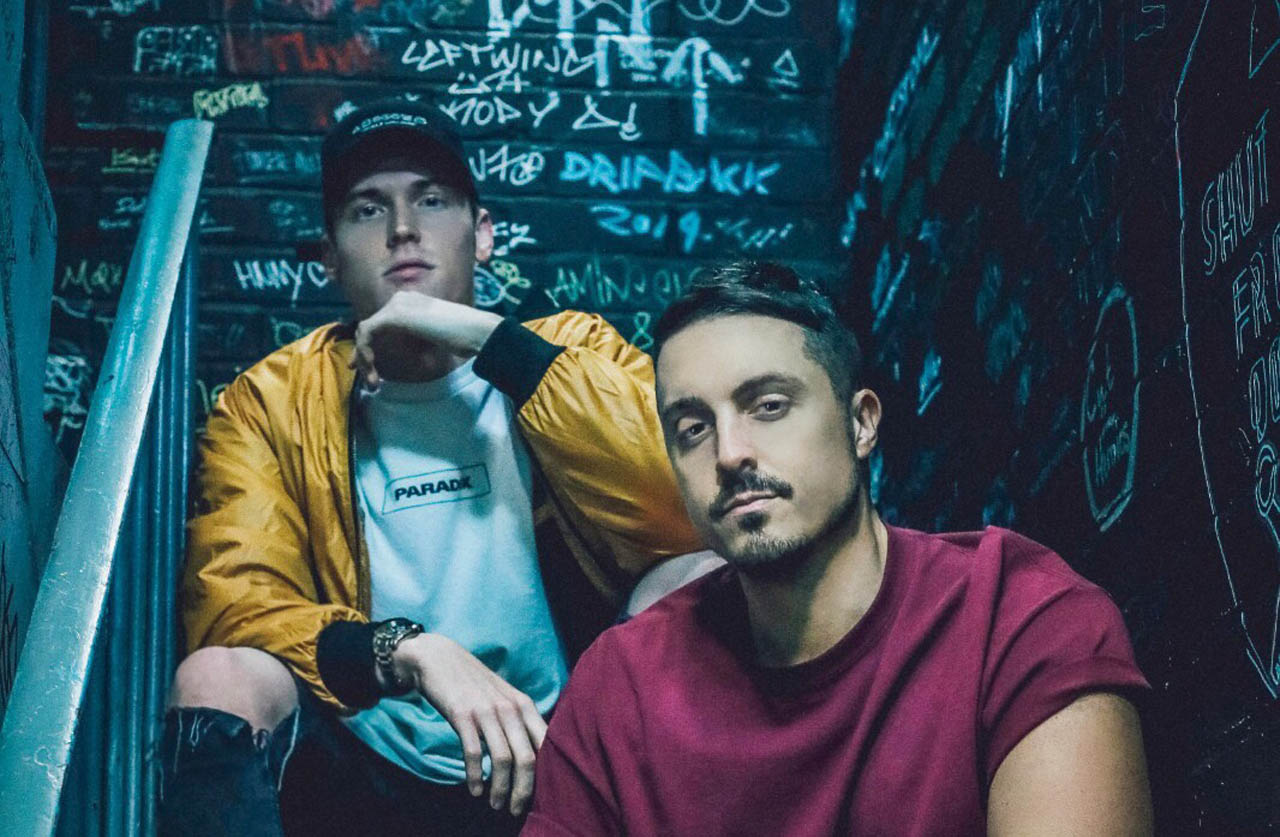 Following their recent single Remedy on Gorgon City’s REALM label that earned support on BBC Radio 1, PAX return for a two track package weapon To The Drum on Solardo’s Sola.

PAX have been continuing a promising trajectory for 2020 that follows a remarkable back catalogue of tunes on the likes of Sola, Toolroom, Adobe and Glasgow Underground where they scored their first Beatport no.1 with Electric Feel. Since then, the Beatport Chart toppers have been flying in with the likes of Snake and Boom on REALM, establishing themselves as an esteemed pair among their peers. 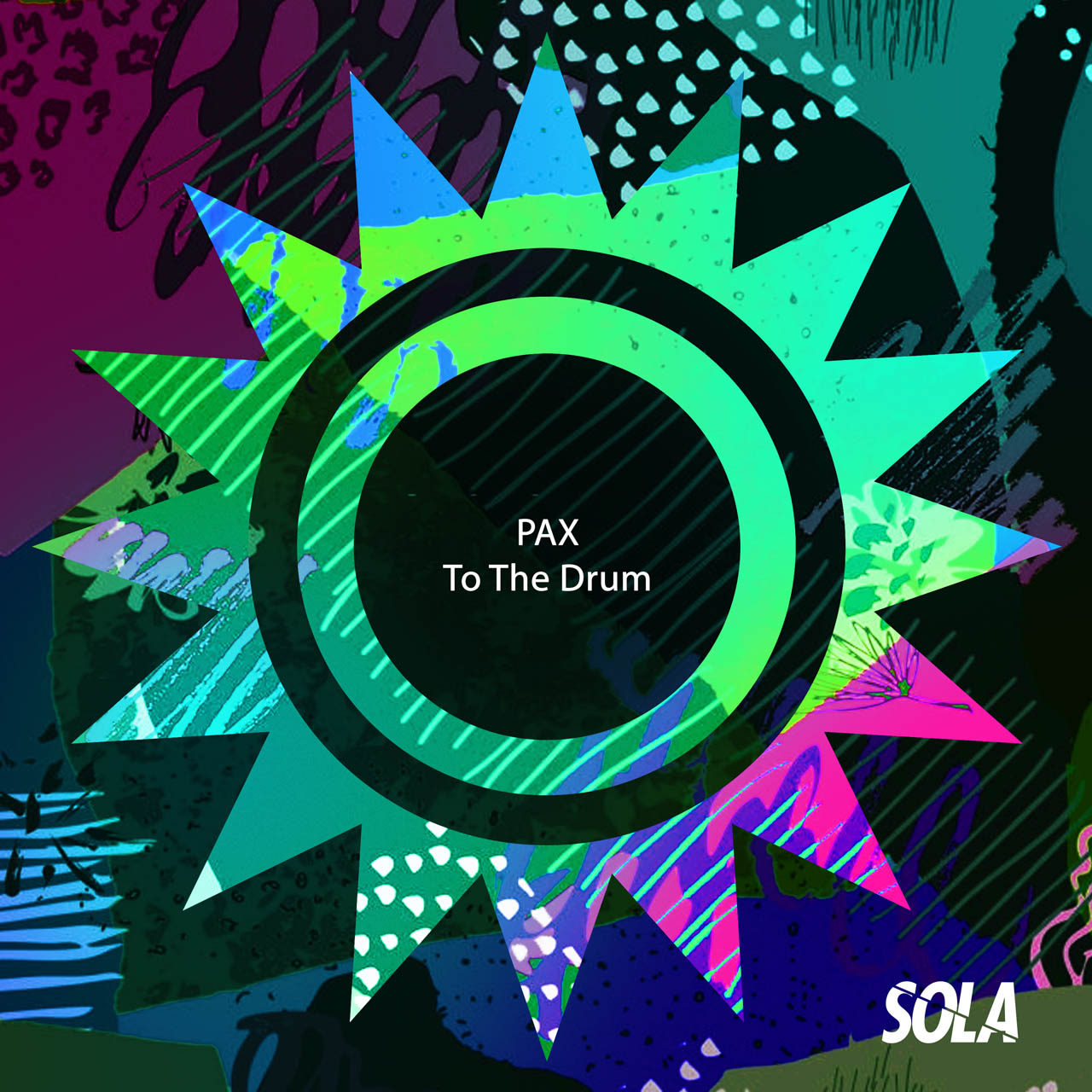 Earlier this year saw PAX enter the studio with Danny Howard for BBC Radio 1’s Weekend Weapons thanks to their crossover house sizzler Remedy, not to mention securing a signing with Danny and his Nothing Else Matters label in the coming months.

Back to their club roots, PAX return to Solardo’s Sola for for their latest release that’s already appealing to the likes of Calvin Harris, Mark Knight, Steve Lawler and more. Boasting captivating hooks that soar over steel synth stabs and grooving kick drums, To The Drum is a rippling tech roller. Meanwhile, Just Like That chops mesmerising vocals that weave amongst oscillating pulses, destined to be heard across DJ sets globally.

PAX – To The Drum is out now via Sola.