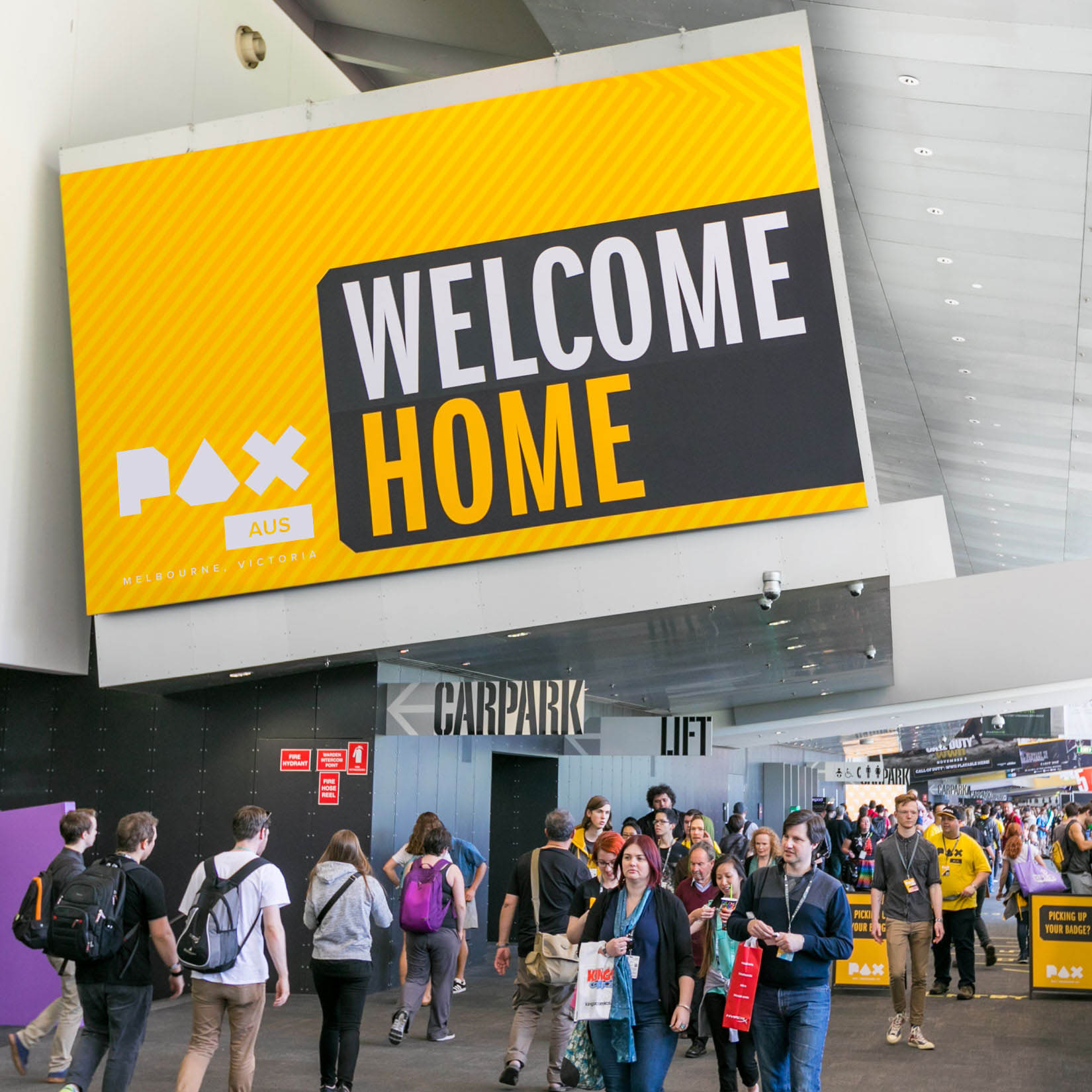 The two biggest gaming shows in the southern hemisphere will come together for the ultimate celebration of games and gaming culture in 2018.

For the past five years, PAX Aus has welcomed gamers of all stripes home with three days’ worth of massive console, PC, handheld, VR and tabletop freeplay gaming areas, esports stages, over 120 panels across 6 theatres, live concerts, and more, and all of that is coming back in 2018.

This year, PAX Aus will also play host to EB Expo, including a dedicated area for the largest publishers in the world to showcase their upcoming titles, developer presentations in the EB Expo Live Theatre, and Australia’s biggest pop-up EB Games store. 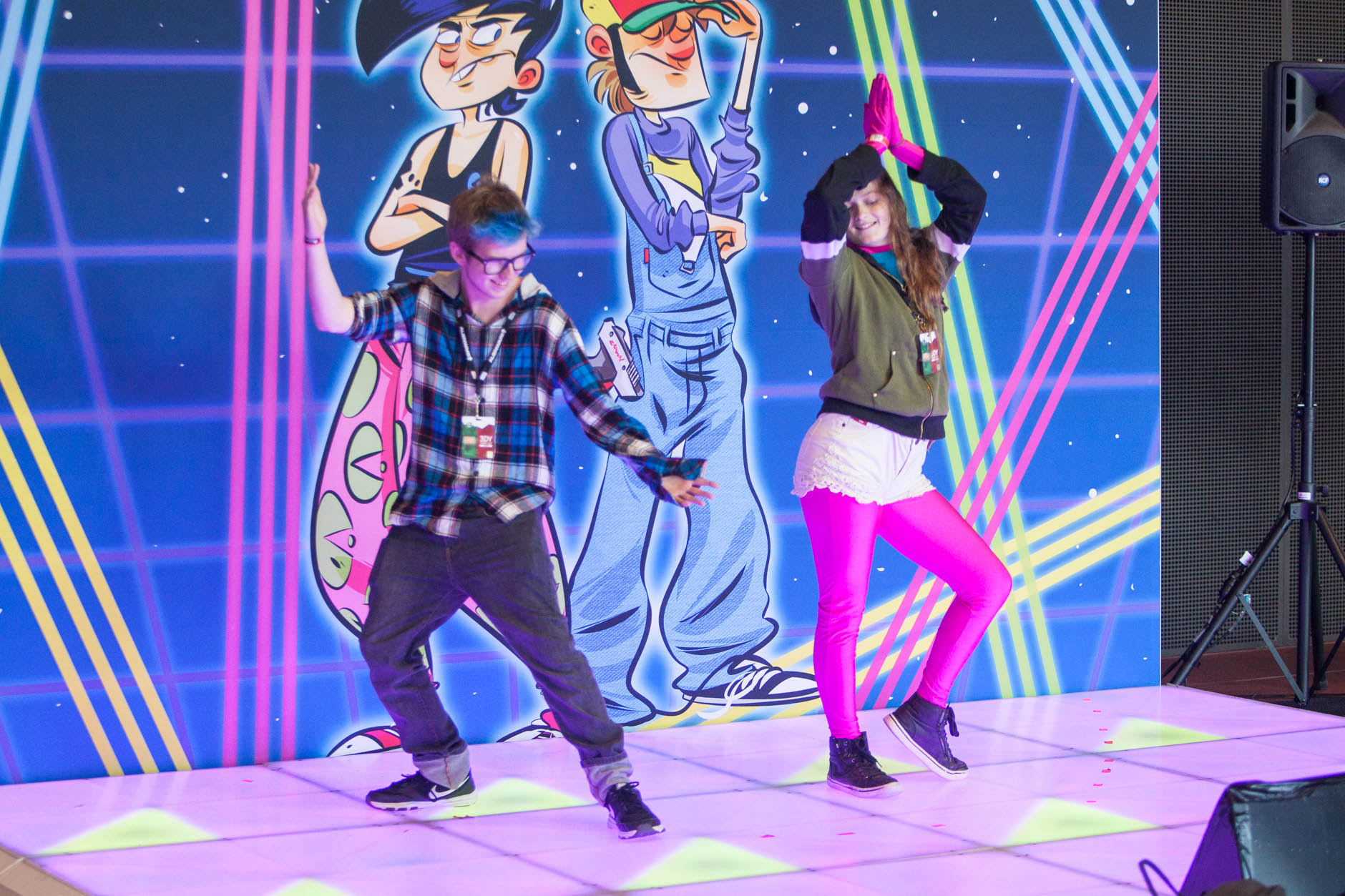 PAX Aus 2018 will take place from 26th to the 28th of October 2018 and will feature over 180 companies from around the world, thousands of playable games and over 150 hours of on-stage content. Three days can barely contain it. The event will be held at the Melbourne Convention and Exhibition Centre, as part of Creative Victoria’s MELBOURNE INTERNATIONAL GAMES WEEK.

“PAX Aus grows every year, and in 2018, EB Expo is the red mushroom to our Italian plumber,” said Jono Whyman, Event Manager of PAX Aus. “We’re incredibly excited to partner with EB Games to level up PAX Aus and continue to put on the biggest, best gaming show for our die-hard fans and new members of the PAX family.”

Debra McGrath, EB Games Event Director, echoed Jono’s statement: “When we created the EB Expo in 2011, our aim was to share our love of video games with as many people as possible. Our vision for the future is to create a world-class event that becomes a landmark on the global gaming calendar. After an exhaustive search we have found a kindred spirit in the awesome team at PAX Australia, who share our vision.” Debra continued, “Together, with the full support of the Australian publisher community, the IGEA and Creative Victoria we are committed to creating an event that gives Australians the experience they deserve.” 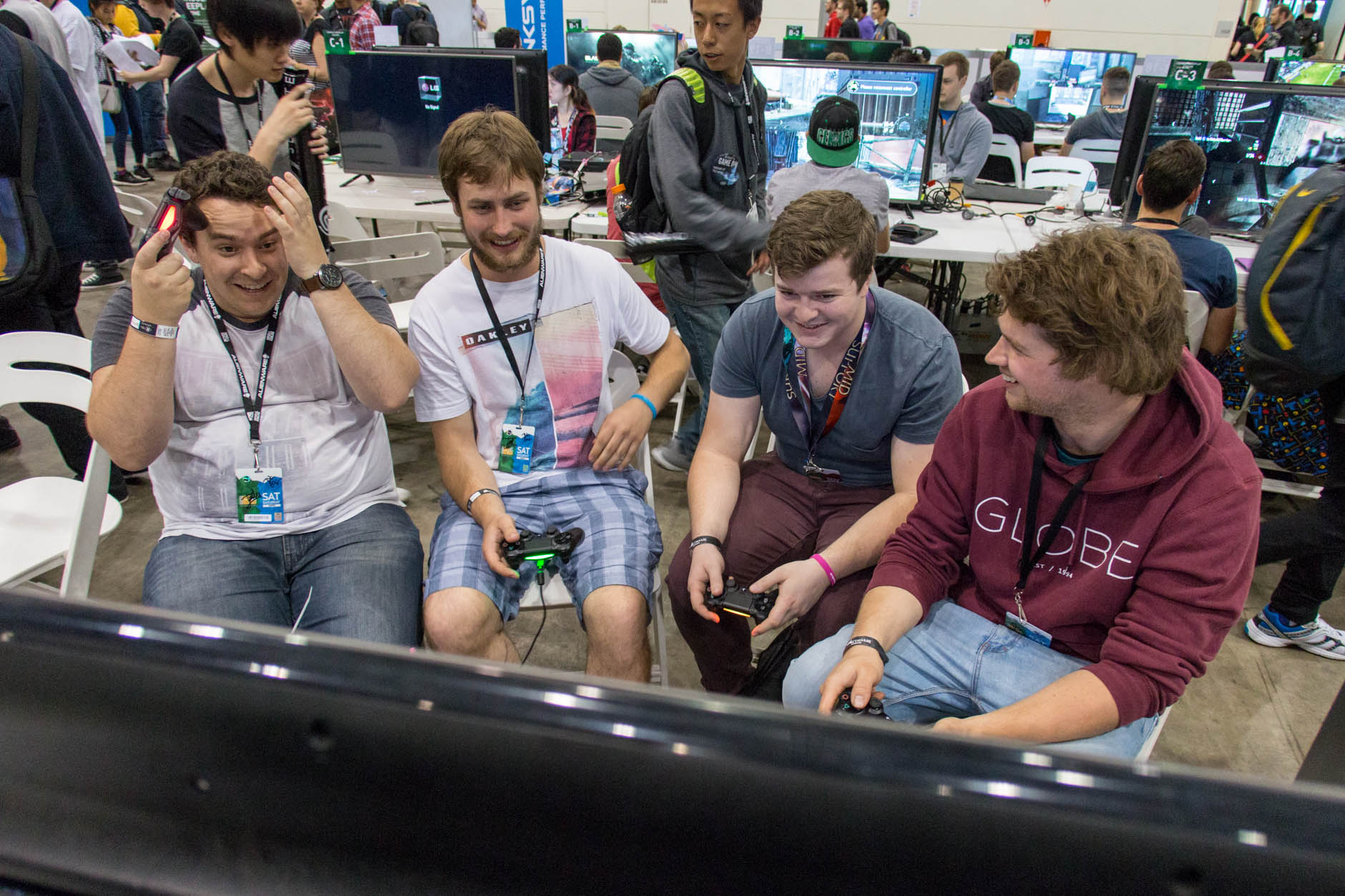 PAX is a festival for gamers to celebrate gaming culture. First held in Seattle in 2004. PAX connects the world’s leading game publishers with their most avid and influential fans, PAX expanded with a second show in Boston in 2010 and a third in San Antonio in 2015, making it the three largest gaming shows in North America. The first international PAX was held in Melbourne in 2013, and has since become Australia’s largest gaming festival.

The brand also expanded to include a dedicated tabletop expo PAX Unplugged in Philadelphia, US, and will launch the new Powered by PAX events in Paris, France this April 2018). 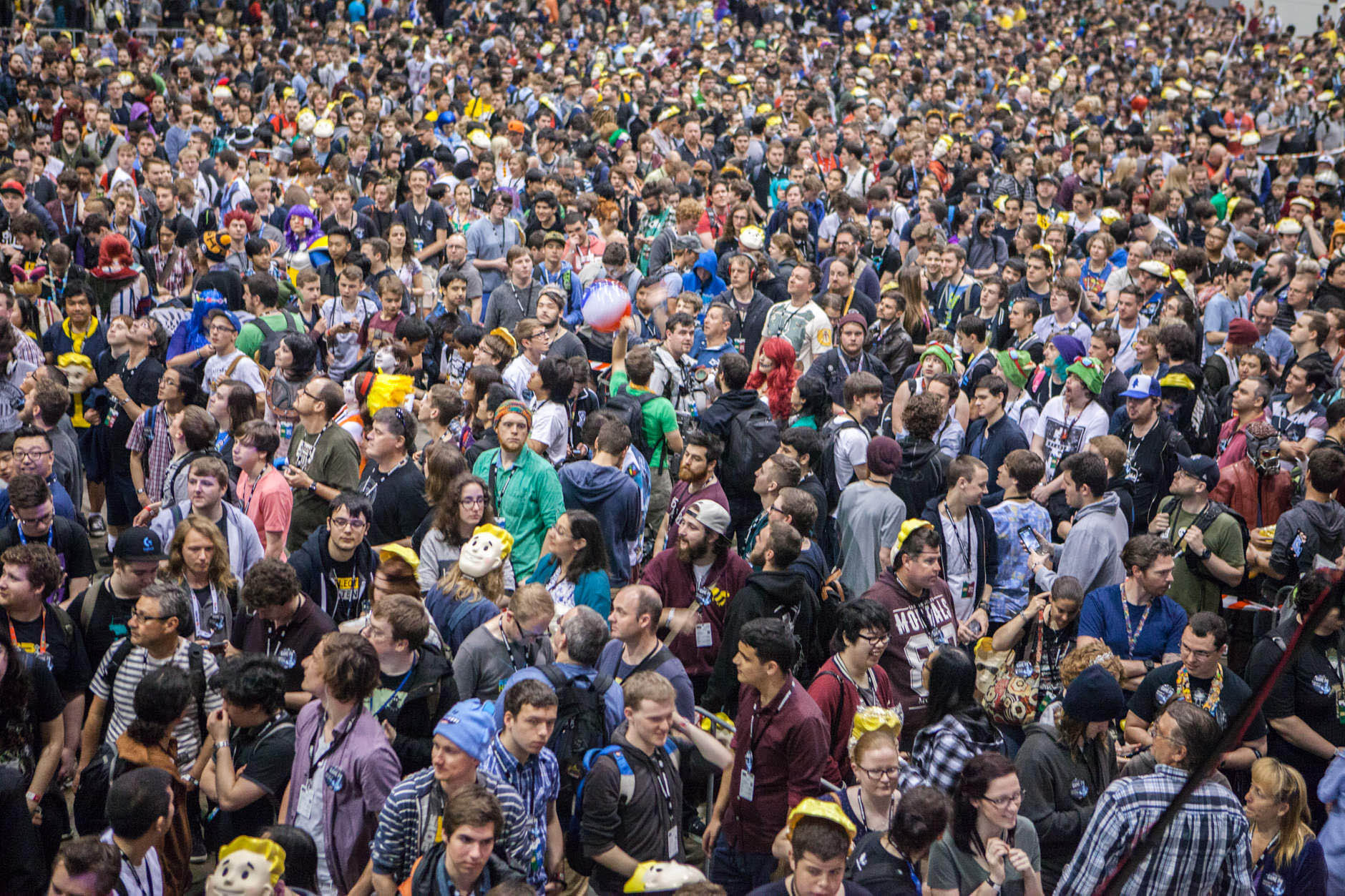