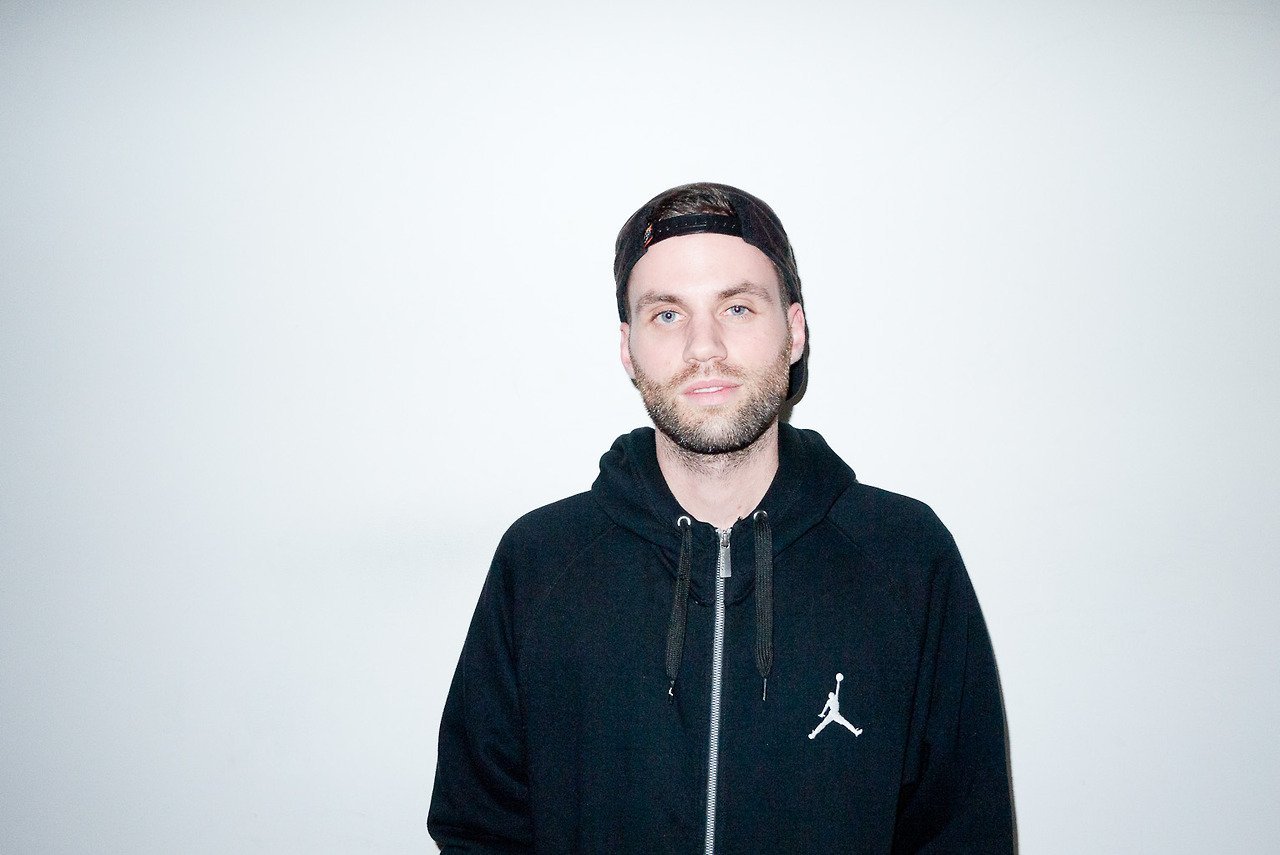 “Paris Madness is the perfect warm up track that can turn your night into a NIGHT” – Boston Bun.

Following an incredible 18 months rammed with wall to wall bangers; ‘Spread Love (Paddington)’, ‘Missing You’, and the current dancefloor crusher ‘Better Together’and remixes of the Mark Ronson & Miley Cyrus monster ‘Nothing Breaks Like A Heart’, MK’s ‘Back & Forth’ (ft. Jonas Blue & Becky Hill) and Cassius’ ‘W18’, one of France’s most loved house DJs Boston Bun turns into label head honcho releasing Samaran’s new flavour of French clubland ‘Paris Madness’ on his own imprint Circa ’99. 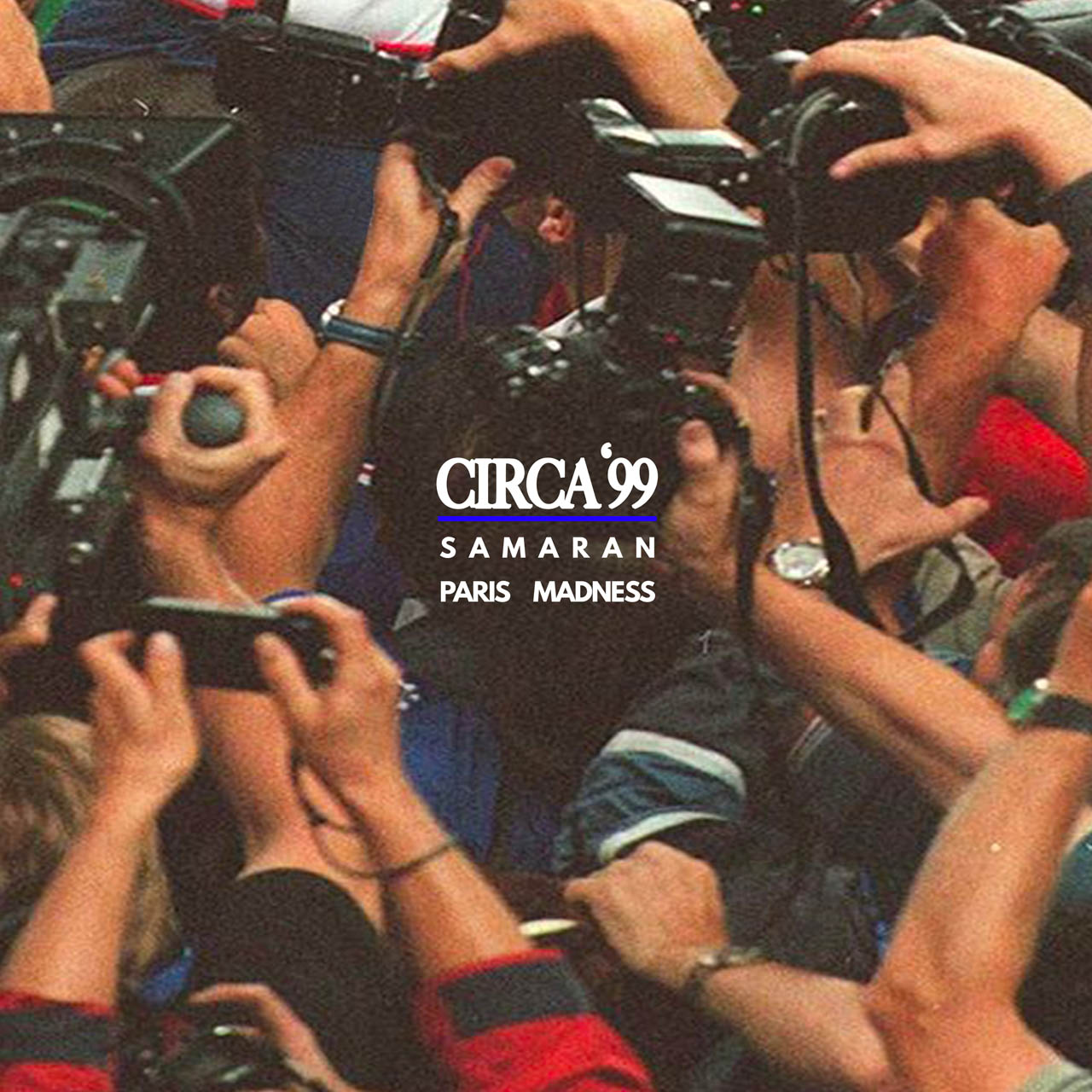 Samaran is the organic new project from Etienne, a French producer engineer who’s created alongside Boston Bun, Busy P, Dombresky & Point Point, some of the most notorious in the French electronic scene. Samaran is spawning raw energy through his music, shaped by signature analog sounds blended with modern sensibility and a French touch.“Paris Madness speaks for itself” explains Etienne, “it’s drenched in the vibes you can find in the clubs all over the French capital, driven by a frenetic bassline & groove replicating the rhythm of the city.”

“Building like a Parisian Party – galvanising the crowd, always aiming for more energy and positive vibes until peak euphoria, then moving the groove down to the after party by the serene French river as the sun rises.” “This track is the perfect tool to level up the atmosphere and tumble into serious things” adds Thibaud, “I love doing warm ups, it’s the hardest DJ exercise, it’s a shaolin science”.

You can listen to Paris Madness above.