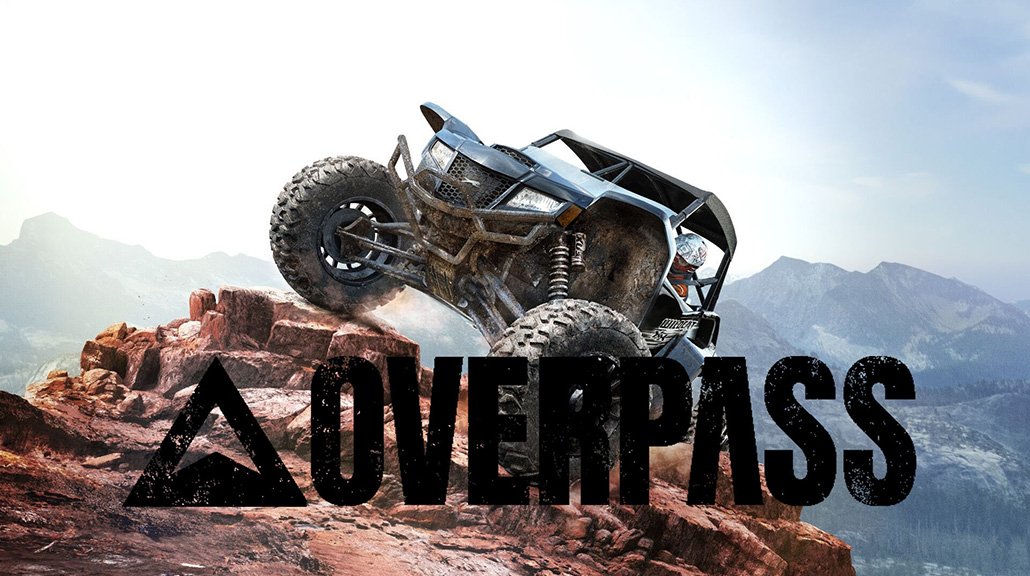 Years ago, I was living in a house where one of my housemates was a huge motorsports fan. But he wasn’t interested in the clinical science of Formula 1, or even touring cars. He would watch crazy Icelandic drivers driving buggies up the vertical inclines of the island’s inhospitable volcanic landscape. Exhausting to even watch, the drivers would inevitably roll and flip their machines traversing an environment not meant to be driven across.

Overpass, with its off-road action and challenging terrain, reminded me of that crazy Icelandic motorsport. 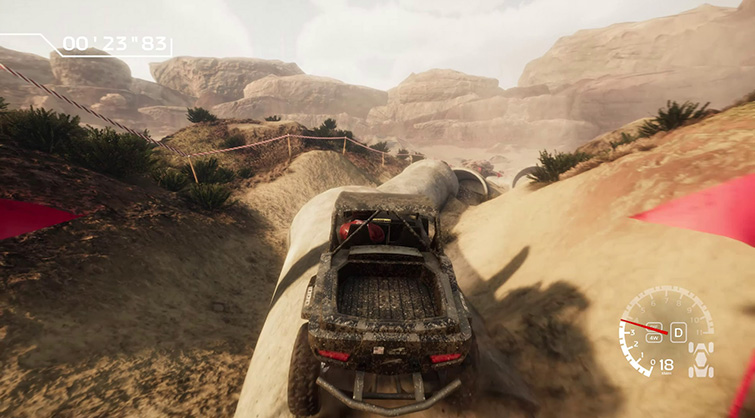 Overpass is a good attempt at digitally recreating the precision and patience required of 4×4 driving. Don’t expect to be flying around well-manicured dirt tracks. Lead-footed drivers need not apply. The almost impossibly rugged terrain requires a careful hand and disciplined driving.

I’ll be honest, at first, I found the game immensely frustrating. Overpass is not a racing game. It’s more like an extreme obstacle course. It was only when I started to draw on my own limited 4×4 experience that I started to ‘get’ the game.

It didn’t take long, with the help of the tutorial, to figure out what to do. Using combinations of the 4×4 powertrain and diff lock, as well as knowing when to take it slow and when to apply throttle, I was soon able to cross seemingly impassable obstacles. 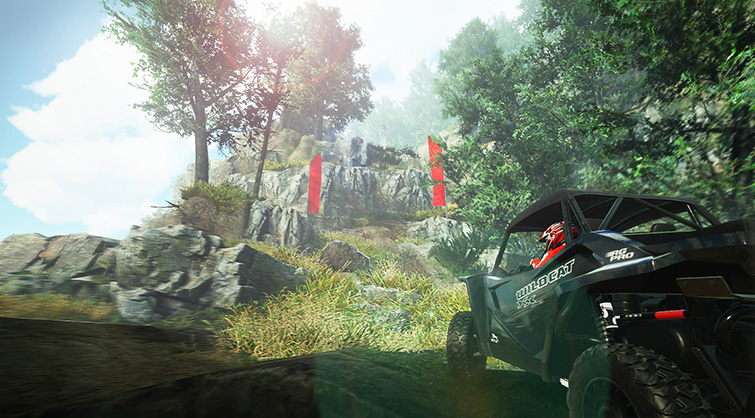 Unfortunately, on the Xbox One X, the game runs with some of the most distracting screen-tearing visual artifacts I’ve ever experienced on the platform. I have no idea why the game needs the v-sync off (the image refresh to framerate synchronisation that stops screen tearing).

The visuals don’t look like they are pushing the Xbox One’s capabilities to such an extent that the developers should need the extra performance boost gained by switching off v-sync. The visuals really let the game down,a distraction from what is otherwise a very clever off-road driving simulator.

The game features forty-three tracks over several different environments. The tracks are littered with obstacles, such as logs rocks, and even see-saws, that all need to be carefully traversed. There’s also the terrain, itself mounting a challenge of its own. 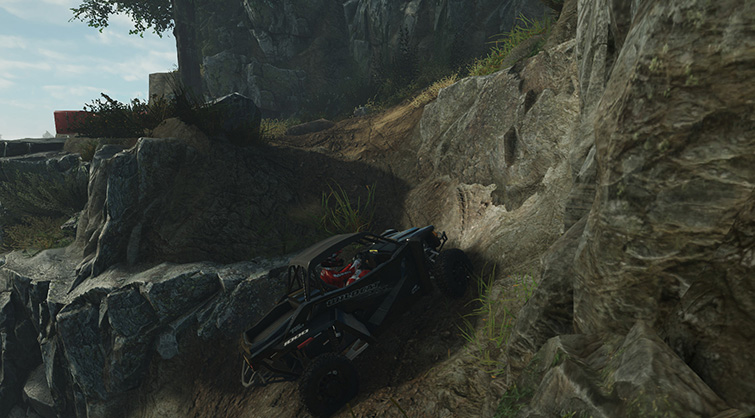 Players can choose to drive UTV buggies or ATV quad bikes. Whilst the buggies have better handling, quad bikes afford the player with a little more control by allowing the rider to shift their weight forward, backwards and sideways to help keep the machine from toppling. The vehicles can be switched from 4WD to 2WD (why?). Some vehicles can also switch on the diff lock for better traction. The vehicle simulation does a good job of recreating the high torque and slow speeds required of these machines in order to successfully negotiate obstacles, and the careful balance of throttle / tyre grip required to keep up the momentum.

I sometimes found that the rear-view camera was slow to rotate with the vehicle when approaching hazards, out of view, requiring me to back up, losing time. But the camera is adjustable, so you can better see what approaching from the driving seat rather than the third-person view from behind.

The game features a campaign mode as well as the option for a quick race. When I say race, they are really only time trials. Multiplayer is available with local split screen and hot-seat as well as online. 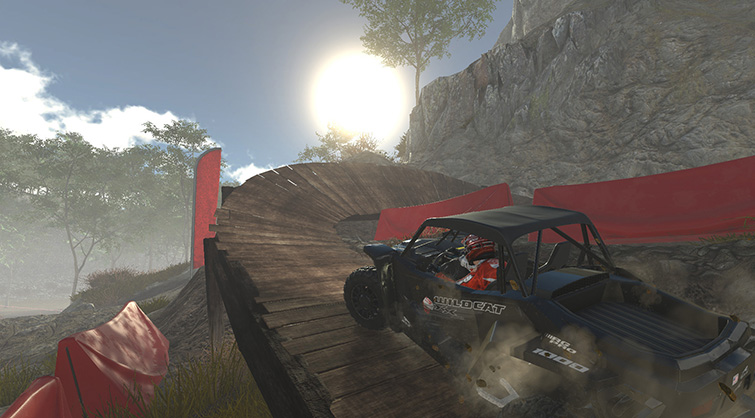 Whether or not it’s actually fun, I’m not too sure. At times I found the game very frustrating, but at other times quite exhilarating. This is possible due to the varying difficulties of the tracks and not really having the right vehicle for the terrain. Nevertheless, I can see some less patient driver out there not getting on with it.

At the end of the day, Overpass is a technically competent simulation of off-road driving.very much marred by its lacklustre presentation.This is not a rally game. It’s also not a game that I’d recommend to anyone unless they are looking for a challenging off-road driving game. 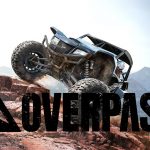 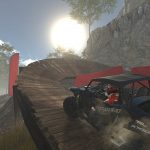 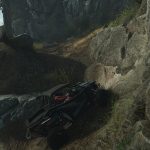 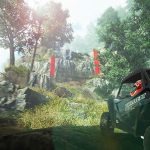 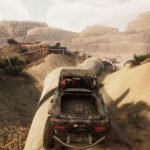