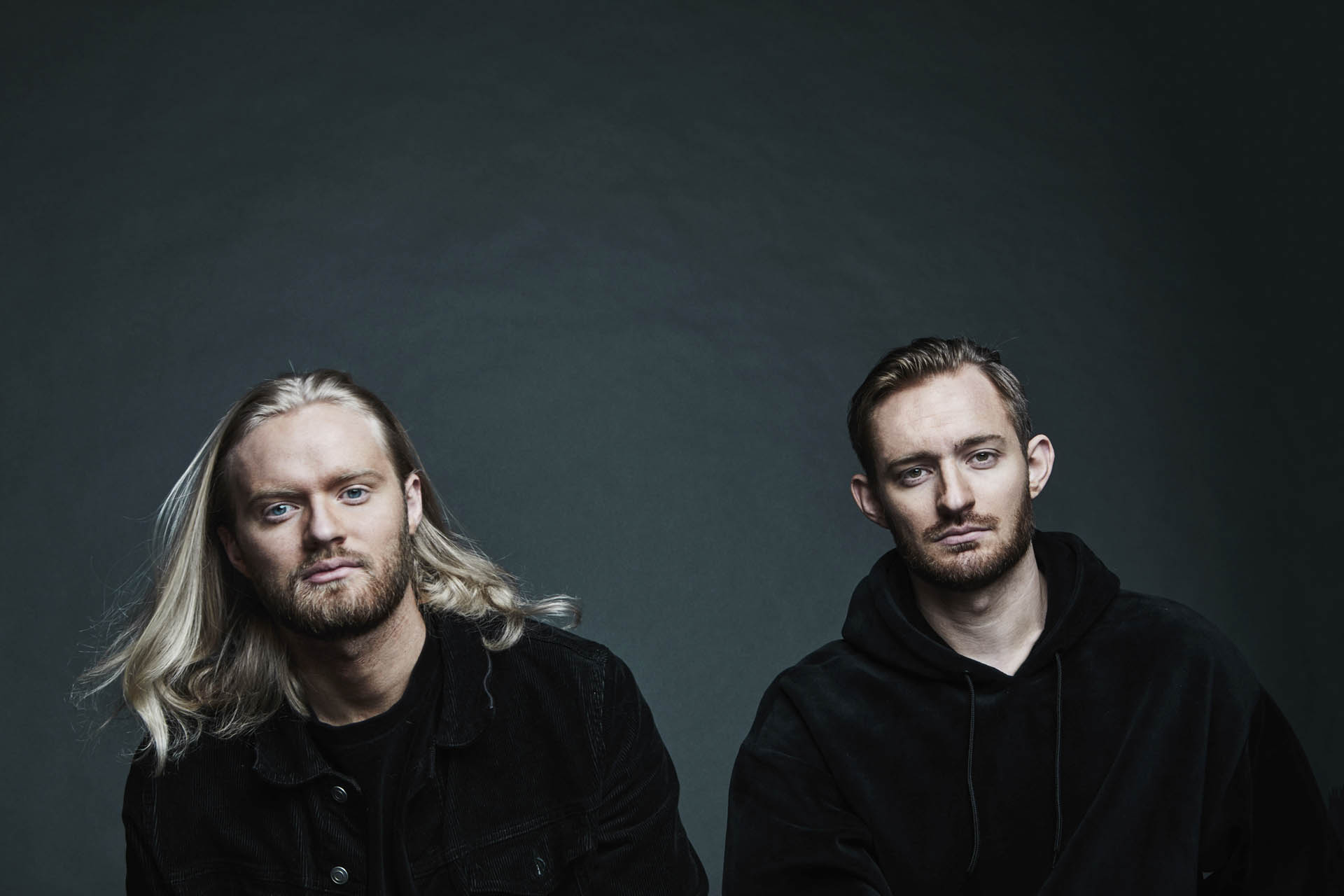 After a steady stream of successful 2018 singles, the fast-rising Norwegian production duo KREAM is back with their first new single of the year for Big Beat Records today, in the form of “Edit You,” a stunning track featuring a sultry topline from the inimitable Southern artist Stela Cole.

They’ve also rolled out a psychedelic visualizer in conjunction that plays off the single artwork that features paint dripping off an invisible mannequin. Pairing their ethereal, minimal production, “Edit You” is an earworm from the first synth stabs – combine that with Cole’s confident vocals (can’t really deny the line “I should know that I’m the f*cking best”), and KREAM has delivered a track destined for global dance charts worldwide. 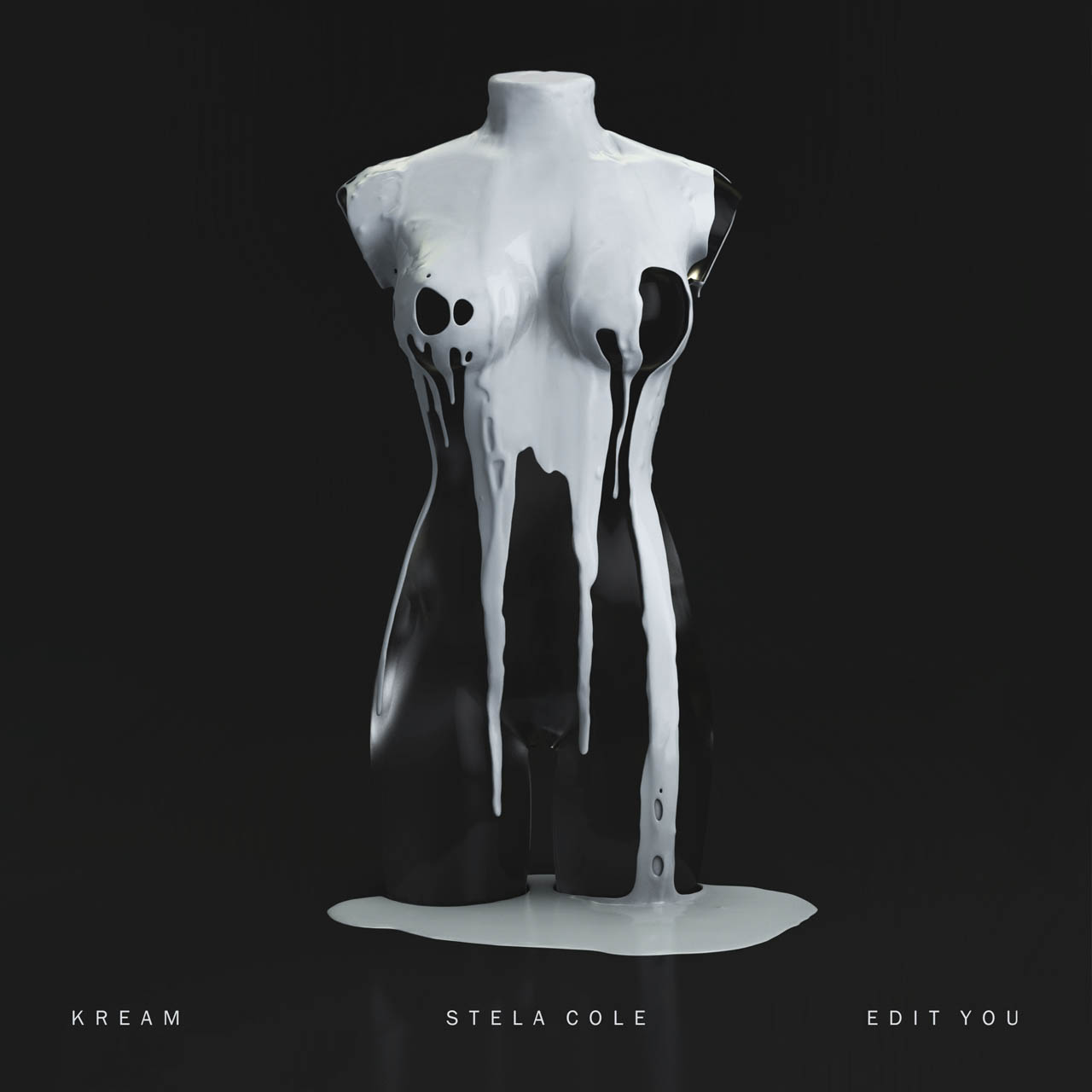 Hailing from Bergen, Norway and comprised of brothers Daniel and Markus Slettebakken, KREAM has been steadily trickling out hit singles since 2016, without a proper EP or album to their name. The brothers got an early jump on their forward-thinking production style, having started producing at a young age and never slowing down. The duo quickly found a home at Big Beat Records on the strength of their singles, including most recent release “Enough” featuring Cazztek & Shoffy, “Love You More,” “Another Life” (feat. Mark Asari), and their beloved smash “Taped Up Heart” which featured the Swedish singer Clara Mae. “Taped Up Heart” has already garnered over 87 million streams on Spotify and the song reached #21 on Billboard’s Hot/Dance Electronic Chart…which is where we predict “Edit You” is going to wind up before we know it!

Originally discovered through their popular remixes (later producing remixes for the likes of Tove Lo, Anne Marie, KYLE and Kehlani) the duo has already seen stream counts in the multi-millions, racking up 50+ million plays on SoundCloud alone. Fresh off their tour with Lost Kings, 2019 just might be the year that we finally see a proper debut album or EP from KREAM… so stay tuned.