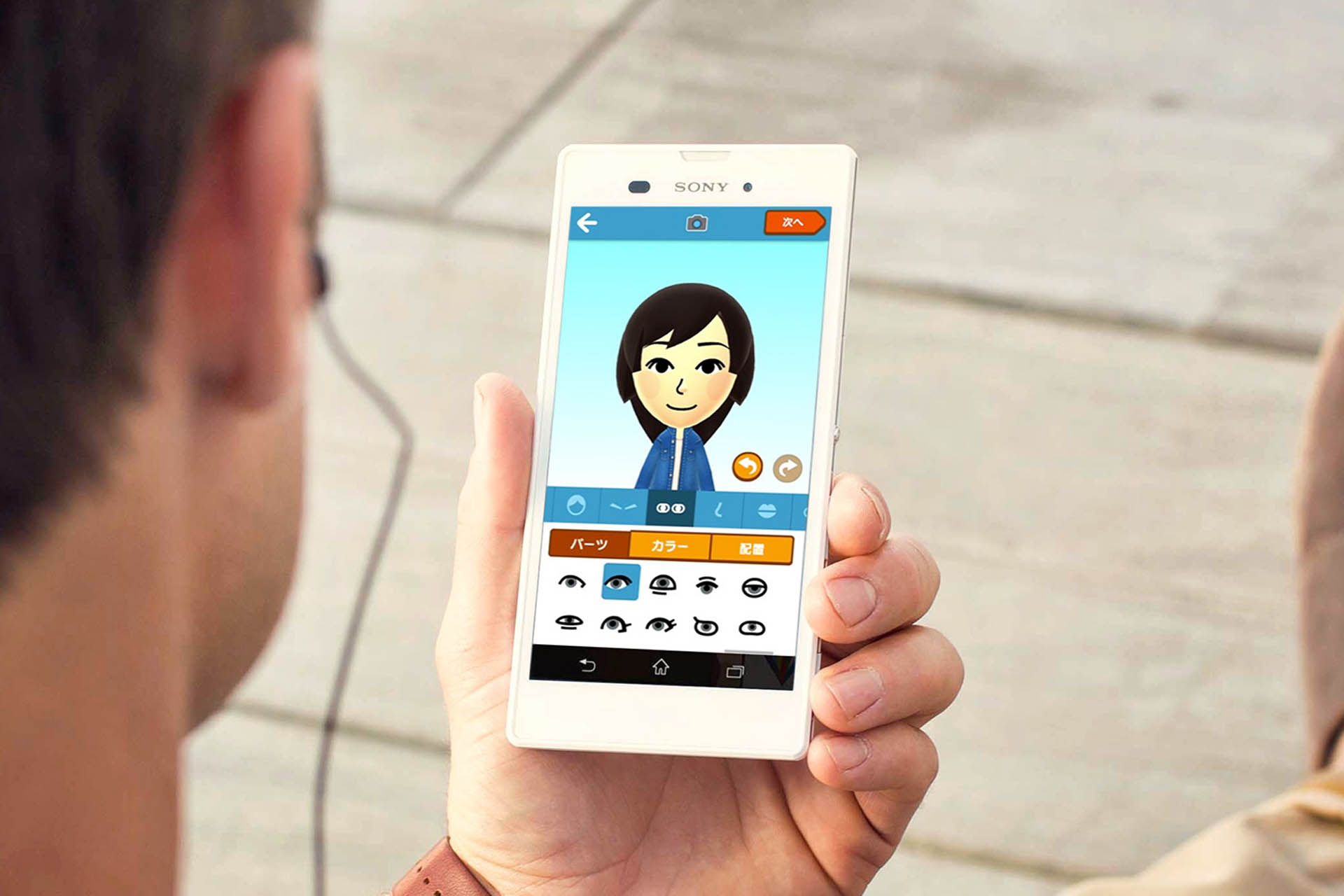 Nintendo’s first app made exclusively for smart devices, Miitomo, will launch in Australia and New Zealand in March for both iOS and Android phones and tablets. Today, Nintendo outlined the steps that fans can take to be among the first to get in on the social fun. 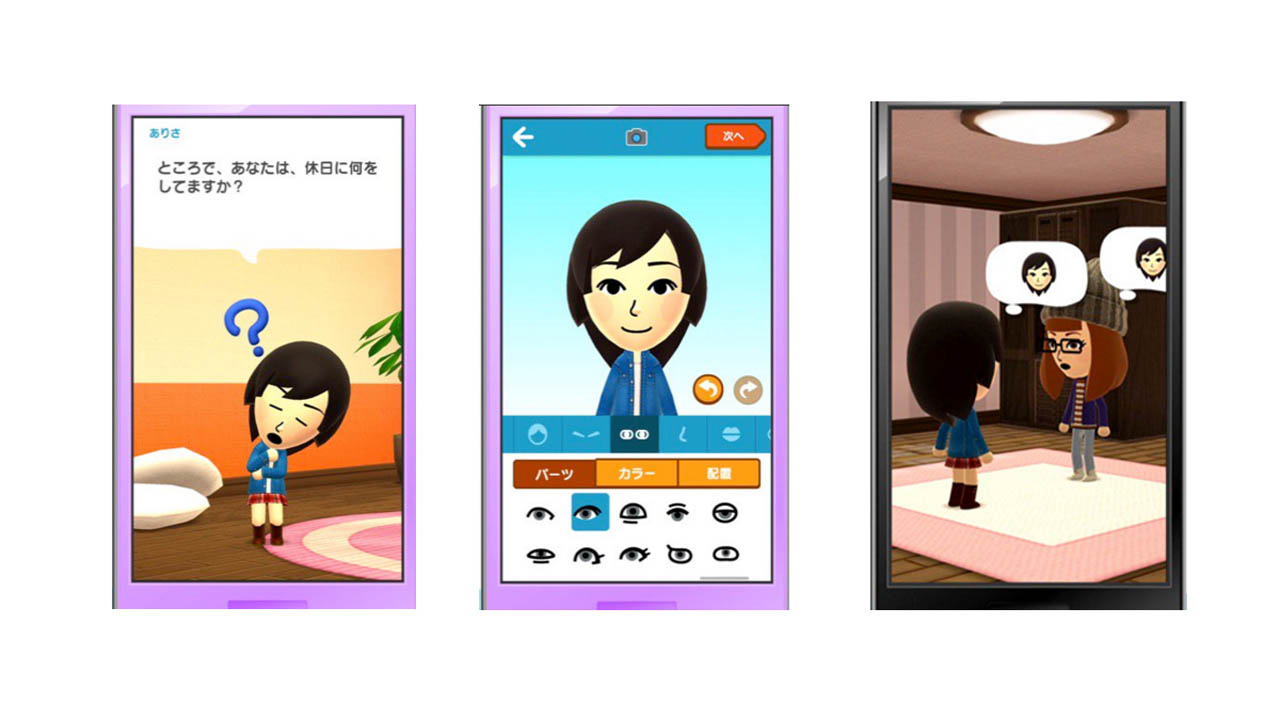 Miitomo is a social experience that uses Nintendo’s Mii characters to engage friends in a lighthearted, playful and welcoming social setting. Mii characters first debuted on the Wii console and to-date, more than 200 million Mii characters have been created around the world. Using Mii characters users will be able to interact with their friends in an entirely new way to spark fun and interesting conversations by answering questions such as “what song has been stuck in your head lately?”, “do you believe in aliens?”, or even “if you saw a nose hair sticking out of your friend’s nose, what would you do?”

By answering questions in Miitomo users will be able to discover surprising information and secrets about their friends, as well as share their experiences with others easily by taking and sharing photos featuring their Mii using the Miifoto feature. 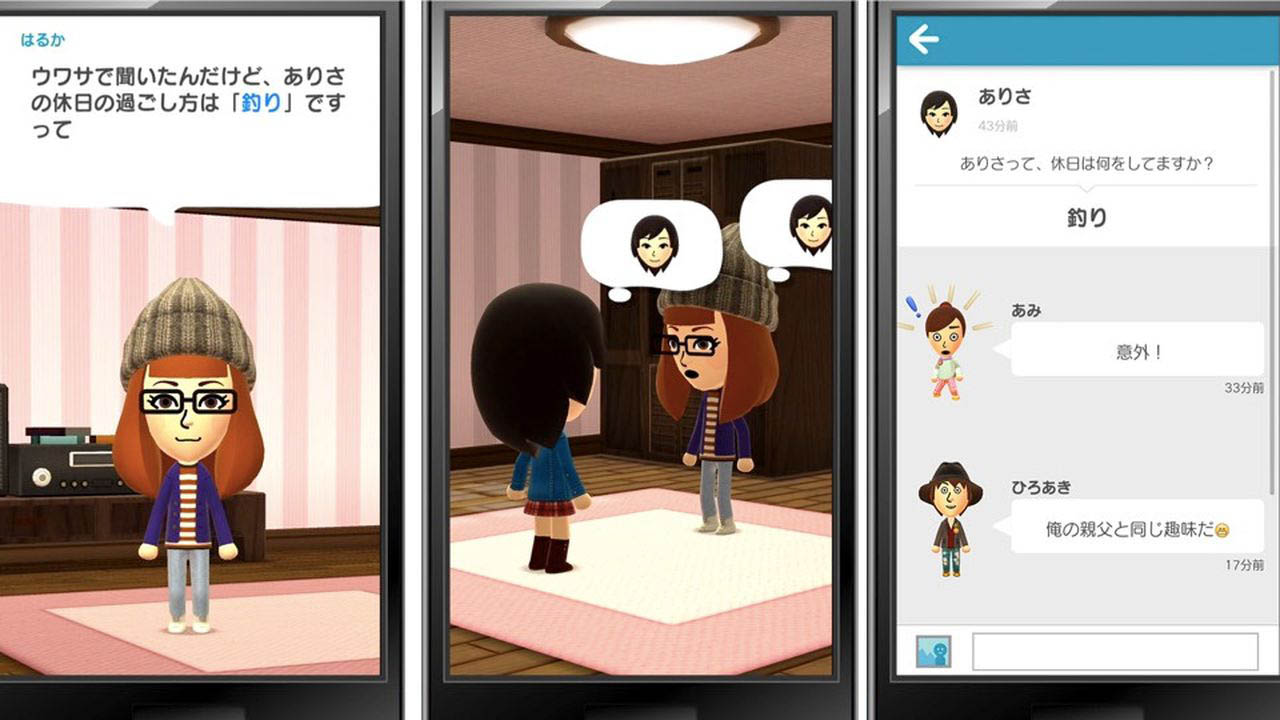 Nintendo’s new My Nintendo rewards program will launch alongside Miitomo in March 2016, and will be able to connect with Miitomo. A special Miitomo bonus will be offered to anyone in Australia and New Zealand that creates a Nintendo Account between the 17th of February and the launch of Miitomo in March.

My Nintendo aims to become much more than a traditional rewards program. It is a more comprehensive service that rewards users for interacting with Nintendo products and services in a variety of ways. Miitomo users with a Nintendo Account will be able to take advantage of My Nintendo to enhance their experience.

Including Miitomo, Nintendo plans to release approximately five smart device applications by the end of March 2017.