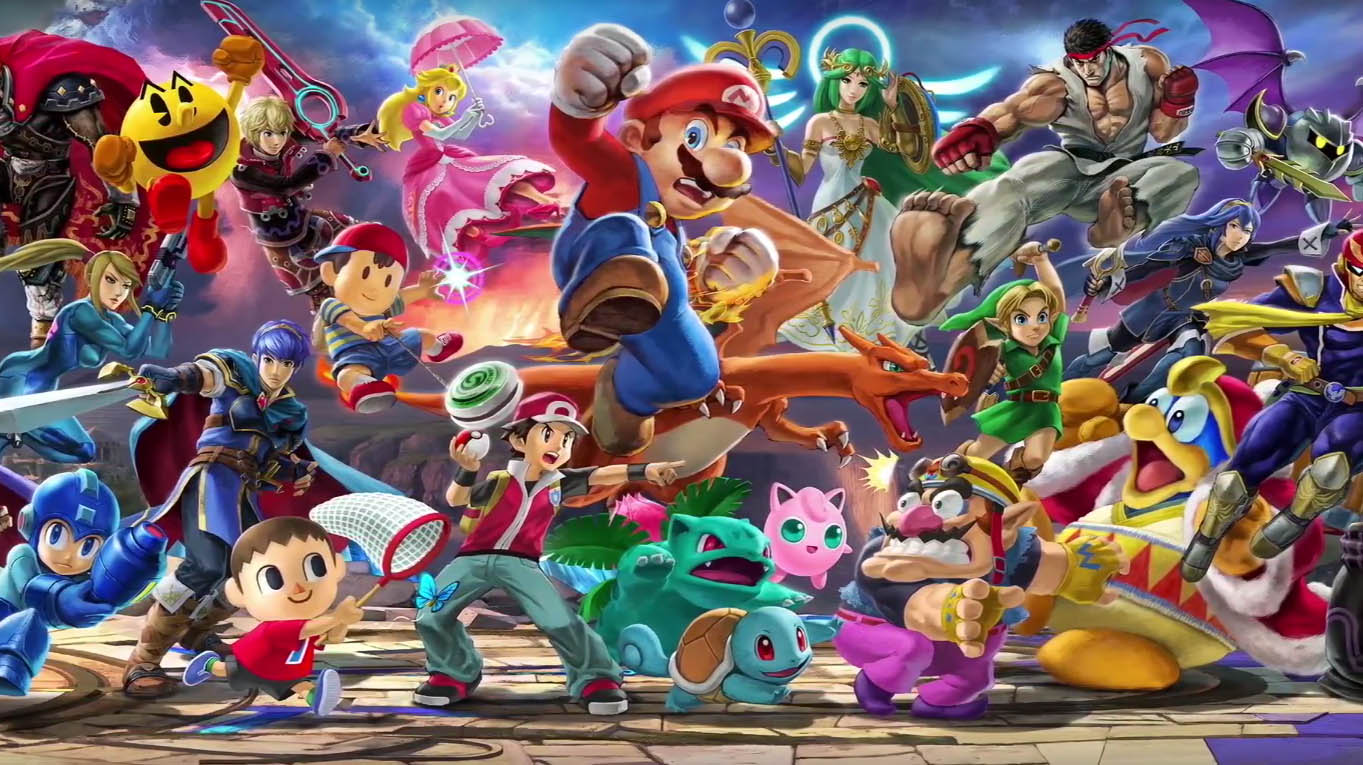 As Gamescom kicks off in Cologne, Germany, Nintendo has revealed new details on what fans can expect throughout the week, including new gameplay from already-announced Nintendo Switch titles including Super Smash Bros. Ultimate, Super Mario Party, and DAEMON X MACHINA from Marvelous, while visitors to the show can play a range of upcoming titles, including the world’s first hands-on with Super Mario Party and the recently-announced Diablo III Eternal Collection from Blizzard Entertainment. 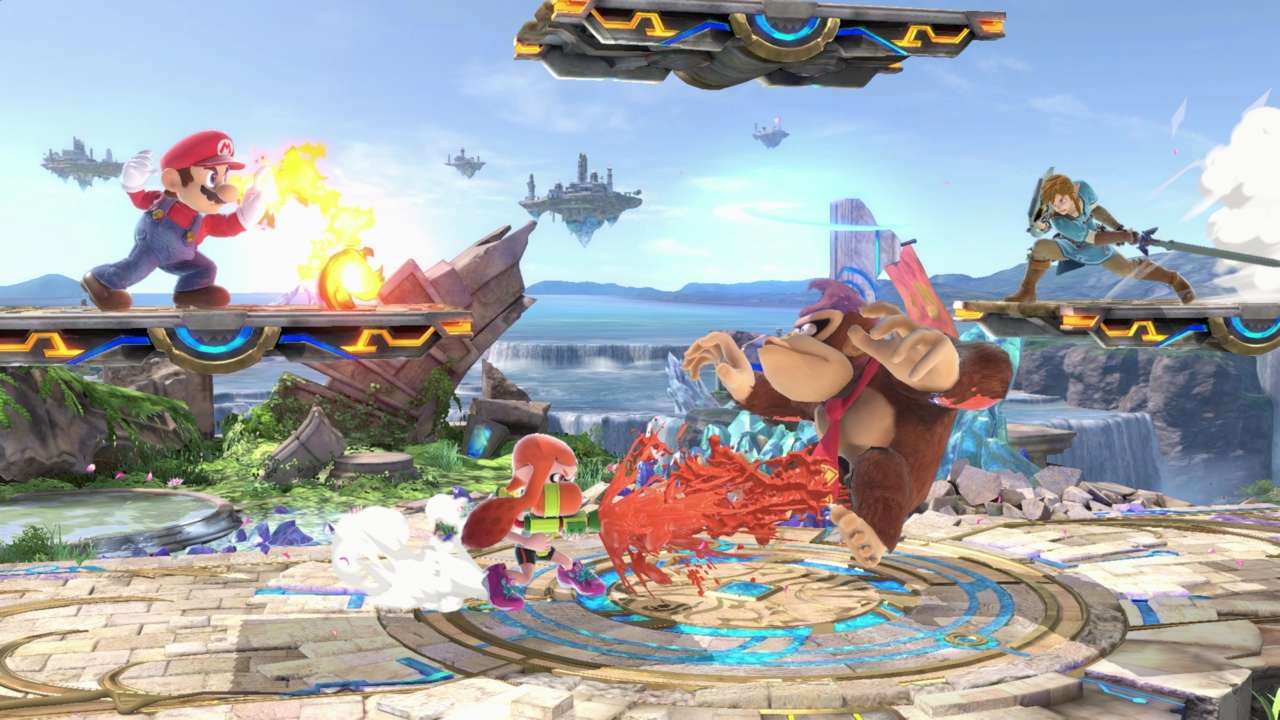 Meanwhile, anyone craving fast-paced mech action should have DAEMON X MACHINA from Marvelous firmly on their radar. Coming to Nintendo Switch in 2019, this new title from producer Kenichiro Tsukuda sees players take fully customisable powered suits called Arsenals into a variety of missions. Fans can see more later in the week when Mr Tsukuda will show off brand new gameplay in a video filmed in Nintendo’s RedCube studio at Gamescom.

Also coming later this week, get primed for a look at brand new gameplay from the upcoming standalone story expansion Xenoblade Chronicles 2: Torna – The Golden Country, in a RedCube video to be published at the end of the week. 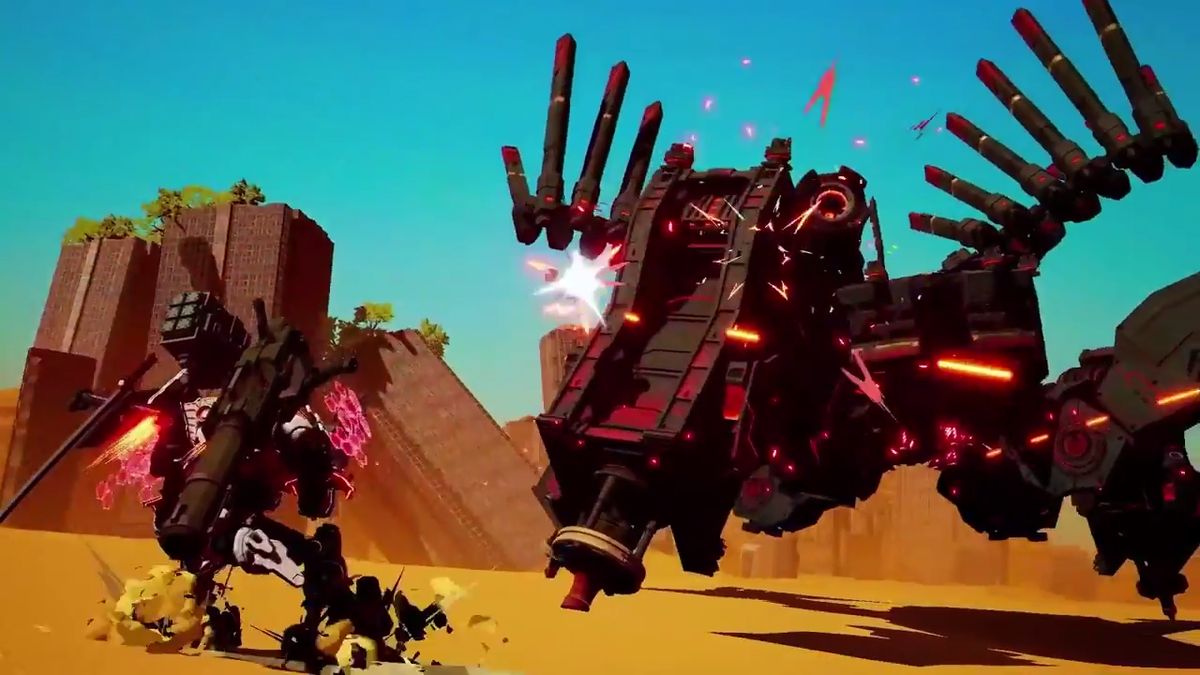 Mario Tennis Aces is welcoming a fresh face soon, as Diddy Kong will soon join the fun. This speedy competitor, with his vine-swinging special shot, will be immediately available to players who play during the next tournament, running between the 1st and 30th of September 2018. Once the tournament ends, he’ll then be unlocked for everyone, regardless of whether they participated in the tournament or not. Get a first look at him in action in the Mario Tennis Aces – Diddy Kong trailer on YouTube.

In more Mario news, Nintendo Switch owners can now pre-order Super Mario Party in Nintendo eShop and will receive double My Nintendo Gold Points when the game is released on the 5th of October, 2018.

Mario’s brother Luigi is set for an especially busy month in October, as on top of his appearance in Super Mario Party, Luigi’s Mansion for Nintendo 3DS family systems is hitting shelves and Nintendo eShop in Australia and New Zealand on the 20th of October 2018.

Fans of comics and graphic novels will be excited to hear that InkyPen, an application for reading digital comic books, will be launching exclusively for Nintendo Switch in November. The InkyPen app will be available to download via Nintendo eShop, and users will pay a flat monthly subscription fee to read as many comics as they like, including popular series such as Sonic The Hedgehog, Judge Dredd, and Transformers, with more to be added in the future. Comic fans can see it in action in the above video.

To stay up-to-date with all the Nintendo activities at Gamescom this week here on STG.