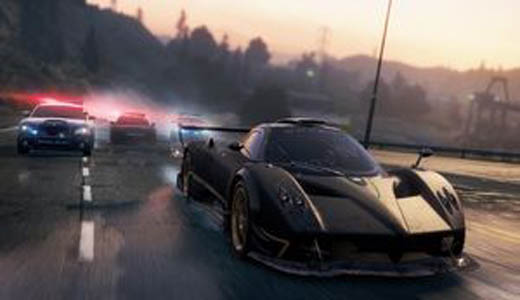 Fairhaven City will never be the same again. The iconic and enduring Need for Speed series’ most recent chapter; Most Wanted has just released three unique downloadable content (DLC) packs.

Watch more friends become foes as players out-drift each other around planes, smash through each other’s faces on billboards like a Hollywood hero, or beat each other to the finish line with the speed and power of classic Need for Speed vehicles.

• Need for Speed Most Wanted Terminal Velocity – this introduces players to Hughes International Airport, an expansive new location in Fairhaven City that gives players more opportunities to race, jump and drift their way to becoming the Most Wanted racer. 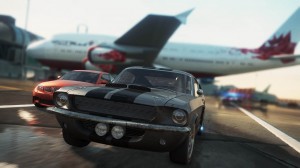 The cars have been hand-picked for their tight controls, enabling them to bust through airport gates, while also being quick and light enough with the new Jump Nitrous mod to jump through and over everything else. Need for Speed Most Wanted Terminal Velocity is also packed with 136 new multiplayer milestones, 10 new multiplayer speedlists, 40 new billboards, 8 new achievements and more. Need for Speed Terminal Velocity will be available for 1200 MS points.

• Need for Speed Movie Legends – Always wanted to drive like your favorite action movie star? Now you can! Need for Speed Movie Legends features five of the world’s most iconic cars to have graced the silver screen. Gamers can take out rivals with debonair style in the luxurious Aston Martin DBS 2008 and Aston Martin DB5. Those who want to make like bandits and elude the police can get behind the wheel of the Pontiac Firebird Trans-Am Special Edition 1977. 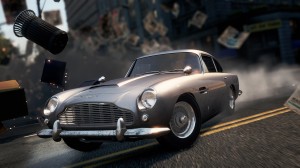 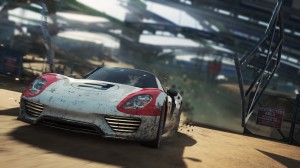