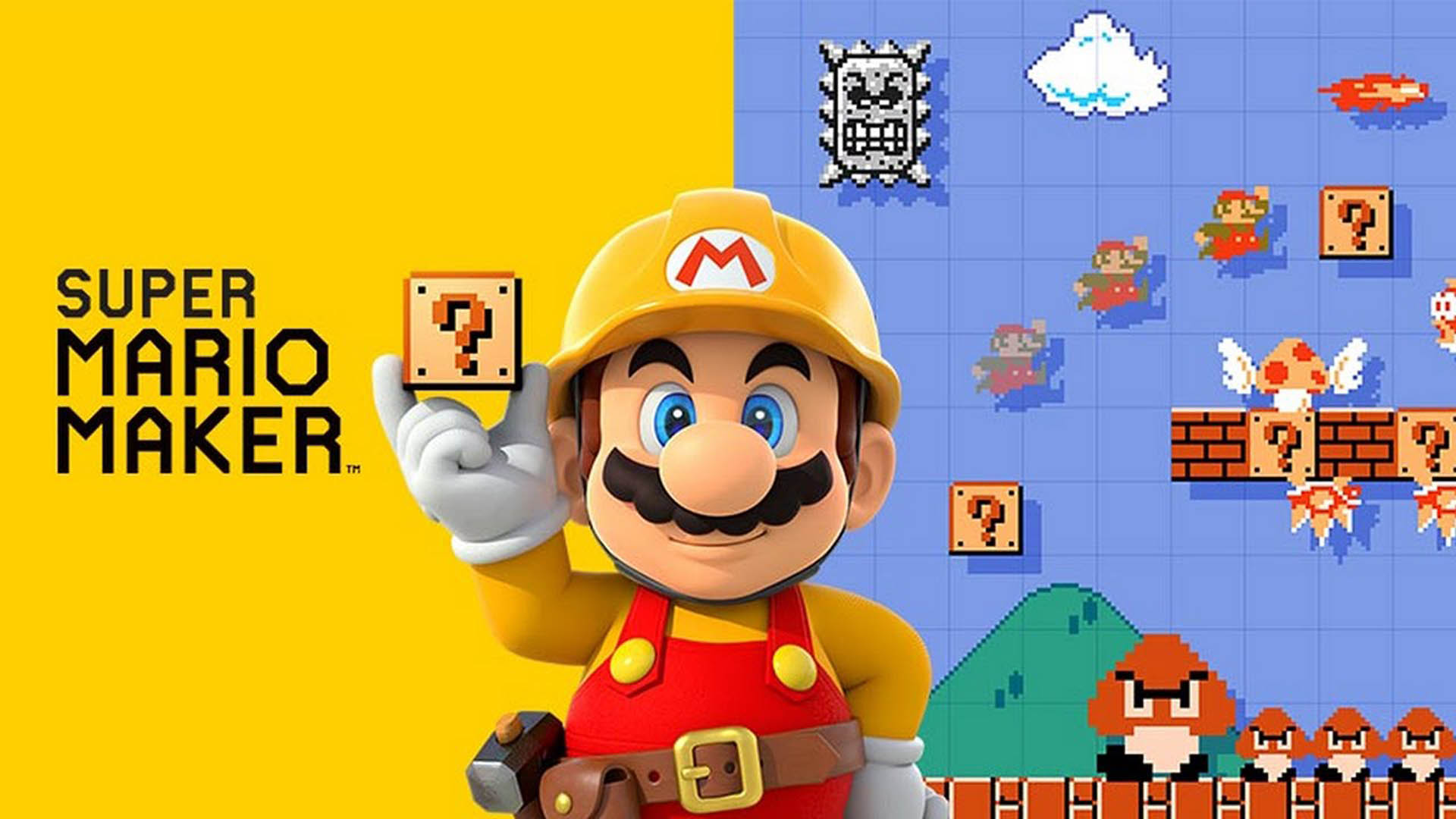 On November 5th 2015, a free software update for Super Mario Maker will bring new content to the hit title for the Wii U console, including the ability to add mid Level checkpoints to courses, and additional Course World categories highlighting new Levels from Nintendo and partner creators outside Nintendo. More than 3.3 million courses are now available to play globally, and these new features add even more ways to play and create in the game than ever before.

With the addition of mid Level checkpoints, users now have the option to add up to two flags to their courses, allowing players to resume from the last checkpoint passed if they lose a life – rather than having to start over at the beginning of the course. Players can choose to edit and re-upload their own courses, or create new courses from scratch using this feature. 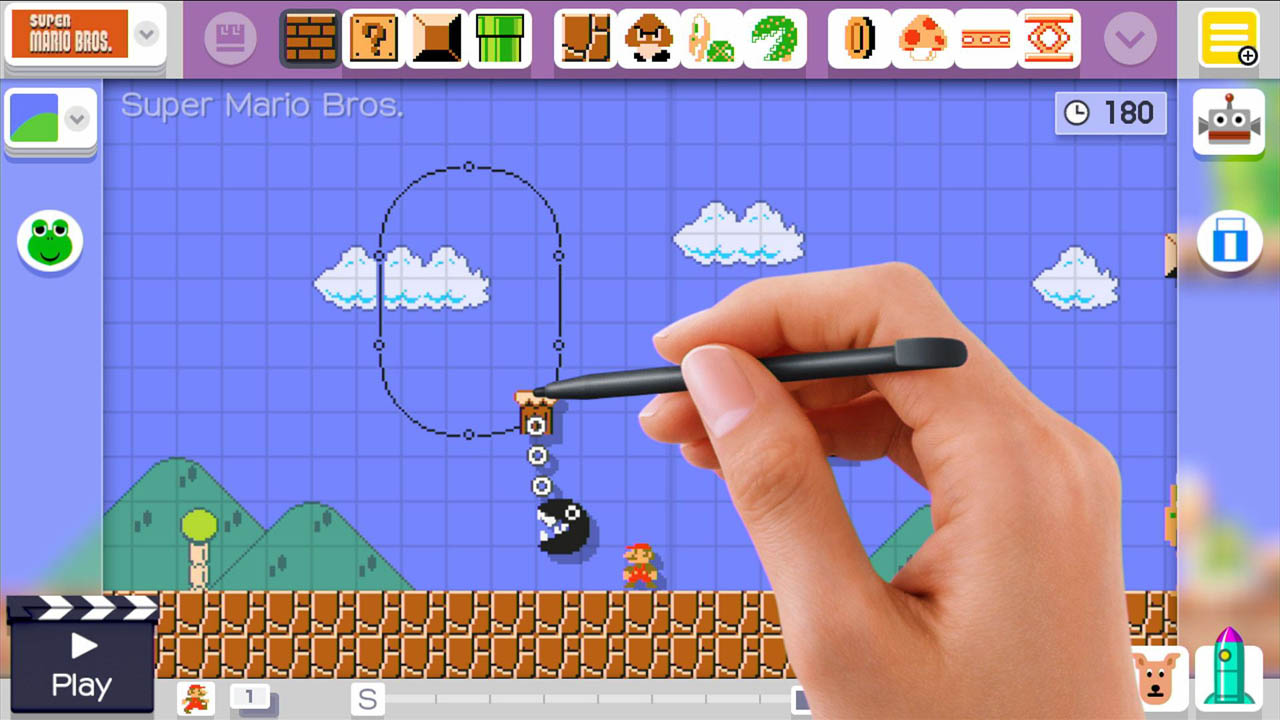 The software update also introduces Event Courses in the game’s Course World online hub. Event Courses will feature Levels from partner creators outside Nintendo. One of the first Event Courses will be “Ship Love,” the winning Level from the “hackathon” event that was held at Facebook headquarters in Menlo Park earlier this year in co-operation with Nintendo of America*. 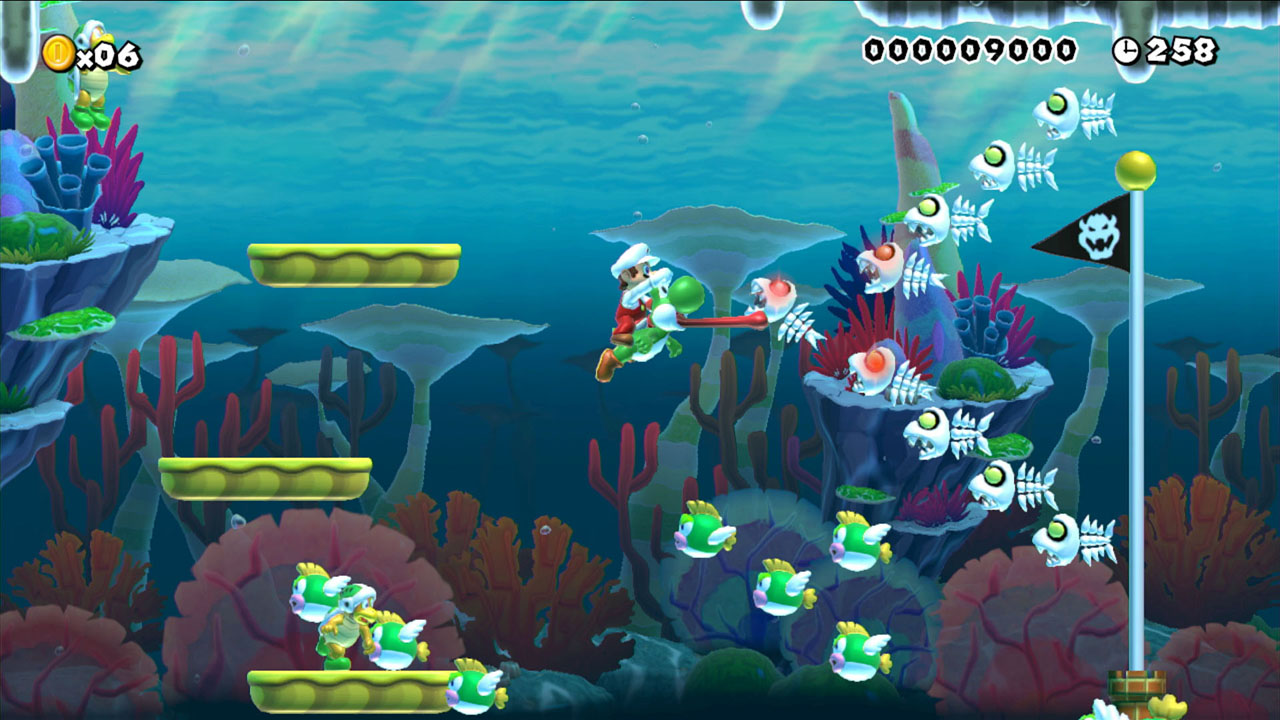 New Event Courses will be globally available and will be added to the listing on an ongoing basis, some of which may even feature new Mystery Mushroom transformations. Additionally, a new Official Makers section in Course World will be added after downloading the update, featuring specially selected courses, including some created by Nintendo.

Last but not least, owners of a New Nintendo 3DS system will be able to display their love for Super Mario Maker with a brand new set of Cover Plates for their handheld system, coming to retail on November the 28th, 2015.