New DLC for Mario Bros on Wii U – News 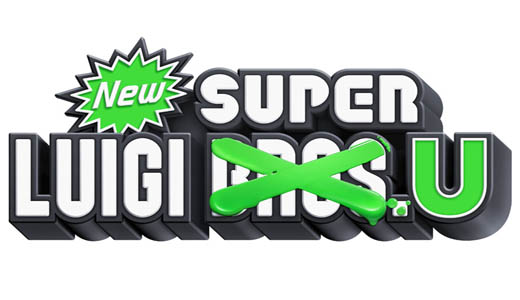 With the Year of Luigi in full flow the spotlight is firmly on Luigi, the man in green, who takes over from Mario in New Super Luigi U, in his own platform adventure exclusively on Wii U.

Luigi and friends battle their way through over 80 brand new courses all tweaked to be even more challenging and exciting! This game is now available as Add-On Content for New Super Mario Bros. U via Nintendo eShop.

New Super Luigi U tests the capabilities of seasoned gamers and fans of the series, with the simple act of travelling to the Goal Pole at the end of each course remixed with seemingly improbable jumps, formidably hidden Star Coins and all with just a time limit of 100 seconds to do it in! Whilst each course is challenging, they are designed with densely packed features to invite you to replay each one of your best performance. 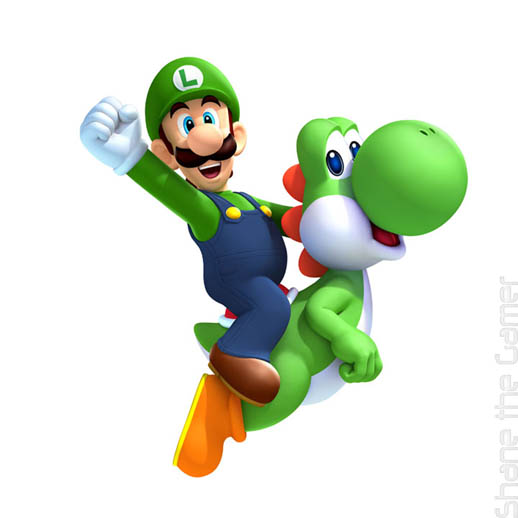 With Mario taking a break in this twist on New Super Mario Bros. U, Luigi takes center stage bringing a set of skills that change the way you play! For instance, Luigi can jump much higher and further than Mario, and is able to cross chasms and reach platforms that Mario never could in a single jump. Players better watch out though as Luigi finds it a lot harder to stop once he starts moving…

Take on the challenge with friends in multiplayer in New Super Luigi U, where players can join Luigi as Yellow Toad, Blue Toad or Nabbit – a character first seen in New Super Mario Bros. U – and now playable for the first time! 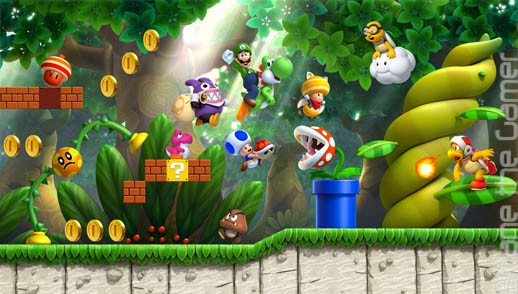 Nabbit brings his own nifty skills to the table; he is invincible which will make life easier with enemies and obstacles, and any items he collects are converted into 1-Ups at the end of the course. Nabbit is perfect for beginners and when paired with Luigi, he offers a whole new multiplayer experience. Or join in with Boost Mode and help Luigi to reach new areas and jump further by dropping blocks into the course with the Wii U GamePad touch screen for the ultimate speed run! 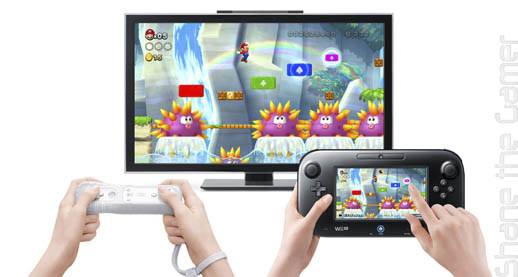 New Super Luigi U is now available via the Nintendo eShop as Add-On Content for owners of the digital and disc versions of New Super Mario Bros. U – and will also be available at retail as a stand-alone game disc on 27th July 2013.