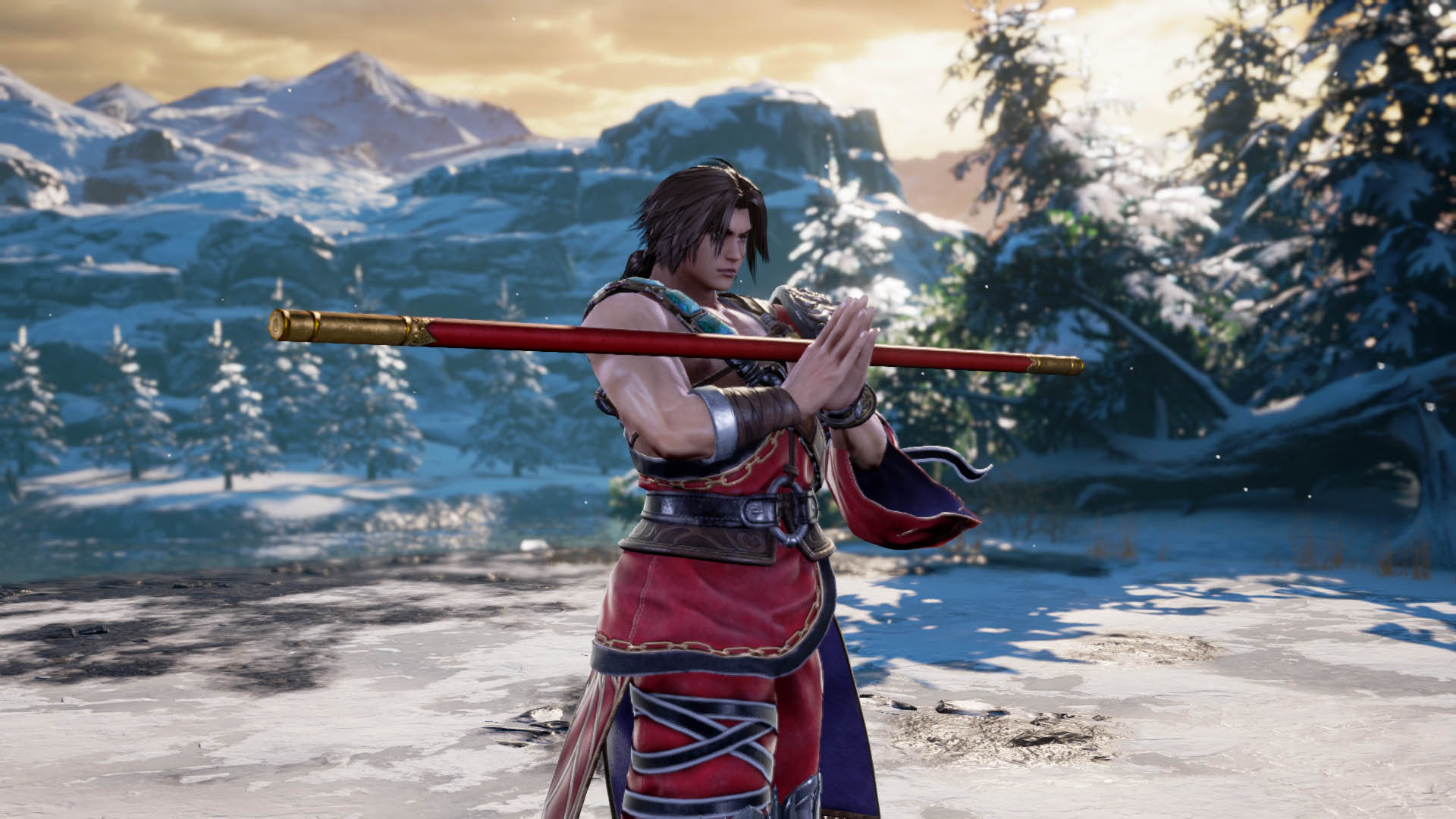 The all new character to join SOULCALIBUR VI is an agent in black. Grøh’s dedication to his studies and training earned him a place as one of Aval’s Twelve. However, after his failure to deal with the Azure Knight, he lost his position within the organization. The infighting in Aval has delayed his punishment for now, and if Grøh hopes to protect his right to wield Arondight, he needs to once again prove just how strong he is. 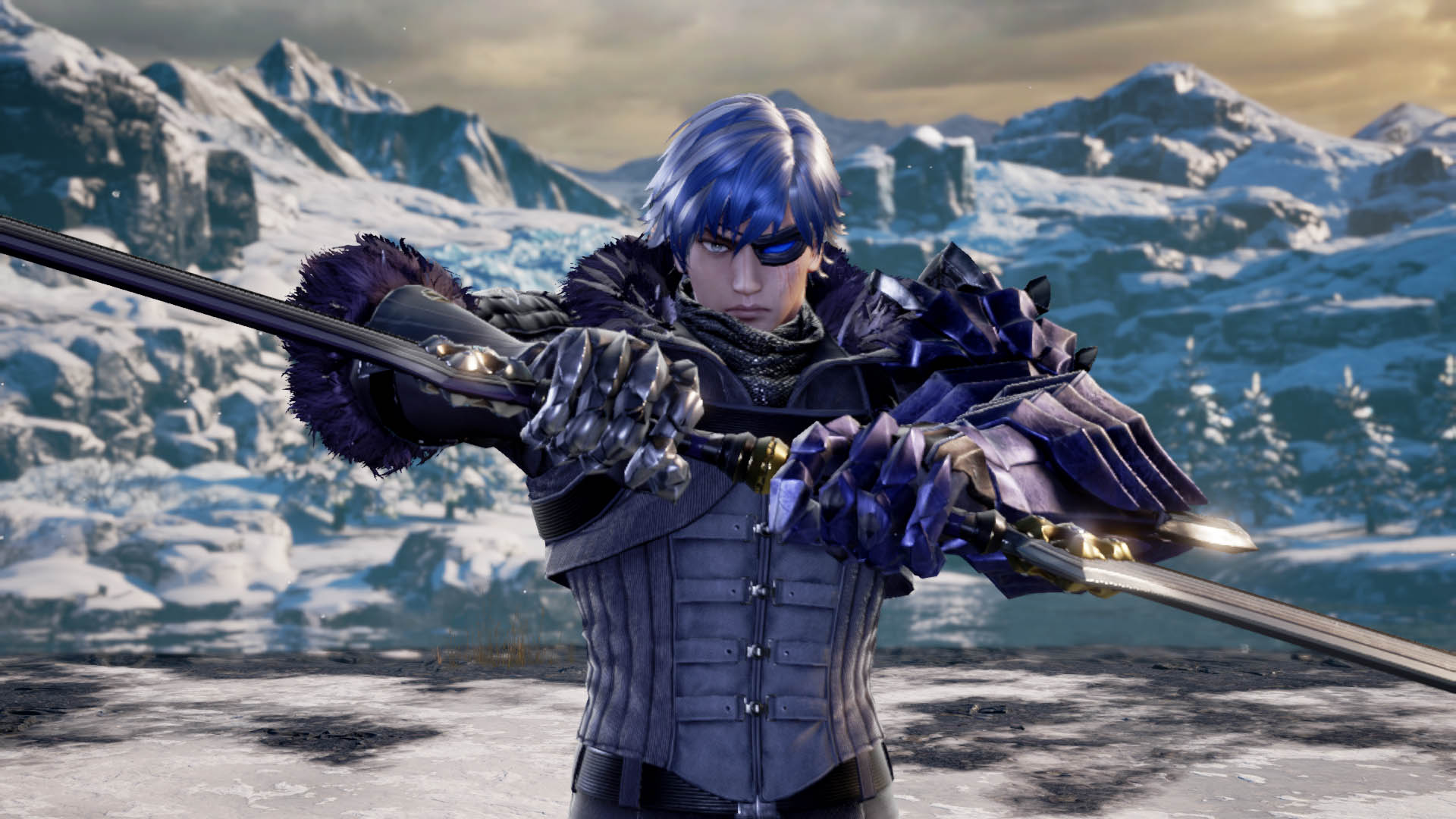 Fans will be pleased to play again with previous iconic characters such as Xianghua, Kilik and Nightmare.

Xianghua learned how to wield a sword from her mother, Xiangfei, and the sword she inherited from her is a priceless treasure. When she was a child, she was enraptured by the beauty of her mother practicing the sword. Xianghua has added her own moves to the techniques. Her personal style relies less on taking her opponent down with head-on attacks and more on feints—landing a decisive blow only after her opponent has left an opening for her to exploit. The beauty and deadly grace of her movements can make it seem that she is dancing with her sword, and can captivate even her opponents! 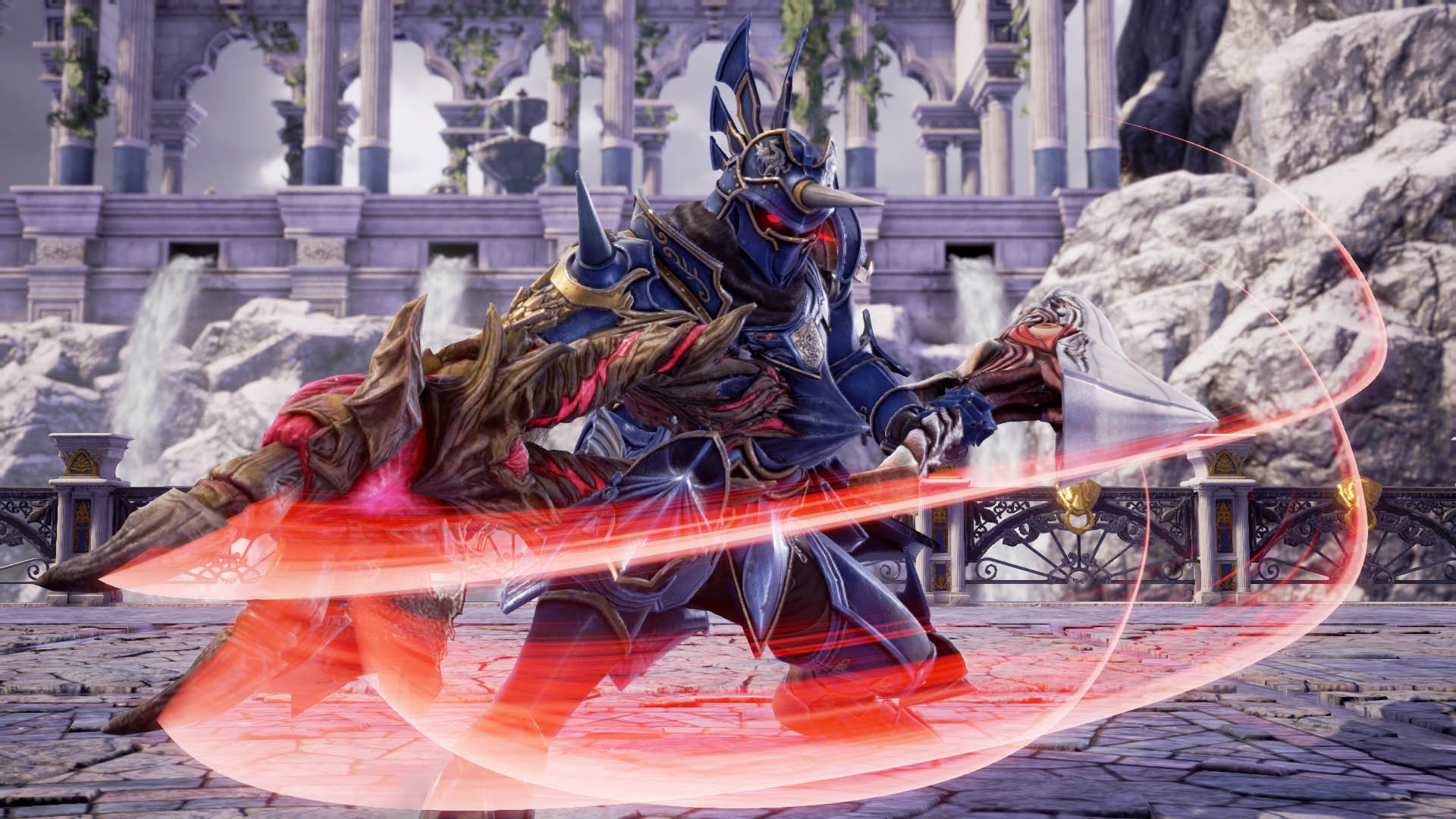 Ever since the tragedy brought by the Evil Seed befell Ling-Sheng Su, Kilik has kept the Kali-Yuga firmly by his side. As the final successor to Ling-Sheng Su’s techniques, he has devoted himself to his training, and is currently studying esoteric techniques under the legendary warrior, Edge Master.

When facing Nightmare, one must never forget that he is able to at least partially unleash the power of the sword. If he does, payers have to be prepared for a blow designed to kill in one fell cut. The souls of those struck down and devoured by the sword are like books that get added to the blade’s seemingly never-ending library of fighting styles. Is there anyone who can stop the river of blood this sword leaves in its wake?

SOULCALIBUR VI will be launched in 2018 for PlayStation 4, Xbox One and PC Digital via STEAM.