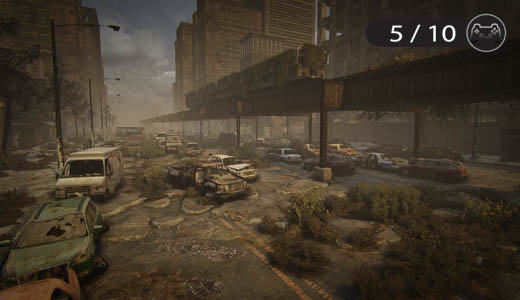 A zombie apocalypse that is actually apocalyptic. This is the premise of Nether, an atmospheric FPS survival game in the vein of DayZ, that is currently available on Steam early access.

Nether attempts to add to the chaos that has become characteristic of the genre, by implementing AI enemies that are a genuine threat to your survival as a player. 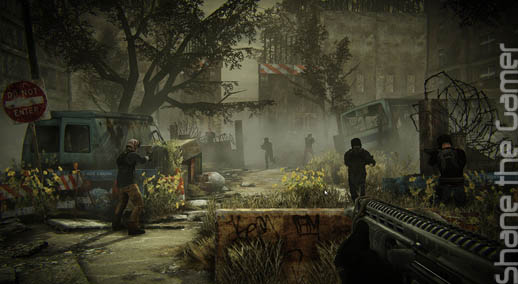 Spawning in your first time you are briefly introduced to some key features of Nether. Safe-zones, where you cannot attack or be attacked. A rudimentary crafting system that converts loot into makeshift weapons and ammo along with a storefront allowing the sale of loot and purchasing of supplies. An account wide safe deposit box that is accessible only from within secure safe-zones, but across all characters. The faction system that creates tenuous alliances between players in order to fight the Nether. And bugs, lots of bugs. 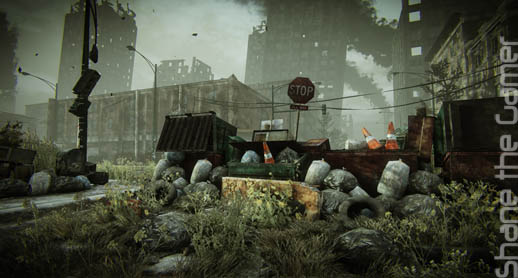 The Nether are a portion of the human population that were grossly mutated by a series of massive solar flares sometime in the game’s history. They then evolved into a variety of ‘classes’ of Nether with differing abilities, holding in common only their ability to teleport. 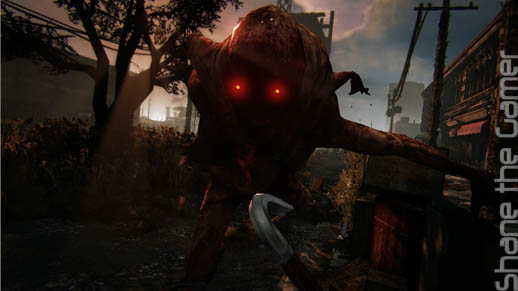 Whilst the Nether are a genuine threat and you will die at their hands, repeatedly, players are still your primary antagonists. Right now the AI has problems following you through the extensively vertical environment making scaffolding on the sides of buildings an ideal escape route.

However this comes with the drawback of silhouetting yourself to all nearby human players with a couple of bullets to spare. Killing a player will leave you with blood on your hands that takes a rather Macbethian time to clean, resulting in an increased aggression radius that can be quite problematic if you turn hardcore bandit. 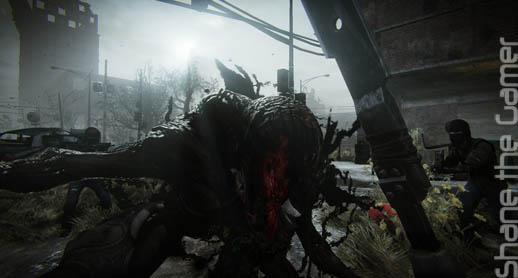 Weapons from kitchen knife to rifle, ammo and other loot can be found lying about the city or on the corpses of slain enemies (mutated or otherwise). More reliably though, they can be found in wasteland safe-zones that must be secured by you and typically a couple of friends. Each safe-zone contains a different type of bonus, ranging from food to dedicated vehicle spawns (which are currently being implemented.)

Along with decreased bloody-handedness for killing rival factions, this is the major incentive for players to group up with the designated in-game factions, allowing them to secure dominance over a server by capturing and holding the majority of strongholds. 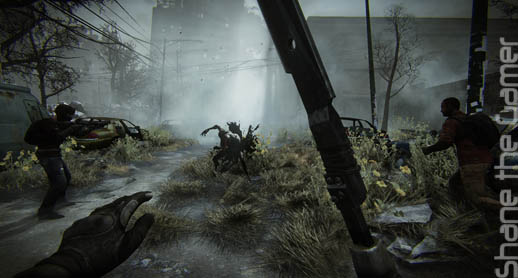 Nether differentiates itself from its competition by heightening the Player vs Environment experience through challenging enemies and randomised events such as Nether swarms and safe-zone invasions. It also includes some rudimentary RPG elements that allow you to rank up some abilities for minor perks that are localised to your character, whilst earning permanent upgrades for your account with account Levels too. This works well as a tool to make you value your character and what you have worked for balancing the ability to store items for later characters to access. 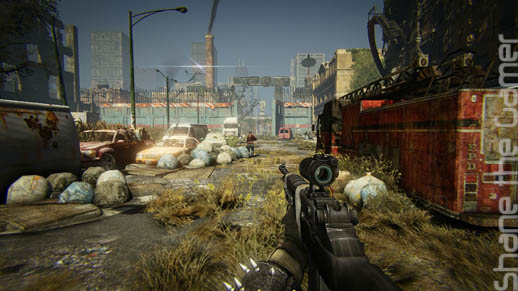 One of the main reasons that games such as DayZ work so well is that the premise of a zombie apocalypse is so well known, that they do not need to detail any lore or history. This obviously happened, here you are now, enjoy.

In changing this formula, Nether really needs more of these things than other games in the genre and can leave players lost in a world they do not understand in it’s current form. Further, by giving players safe, home grounds and increasing the PvE aspect of the game Nether has removed a lot of the emergent gameplay that made it’s predecessors so famous in the first place. 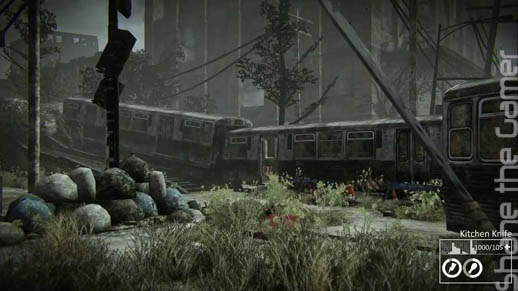 Nether is an interesting take on a newly emerging genre and is worth keeping an eye on for fans. Cosmetic-only microtransactions are always nice to see, and localised servers in South East Asia / Oceanic at this stage of development does a lot to warm the heart.

However the array of bugs that plague every playing session along with a lacklustre AI make this hard to recommend over existing, competing titles.