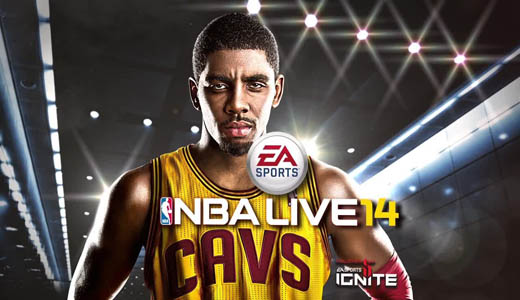 On November 22nd 2013 fans will get their first taste of next-gen basketball when the NBA LIVE 14 demo launches on Xbox One and PlayStation 4. The full-featured demo provides multiple game modes such as full games in Tip-Off, bite-sized BIG Moments challenges and a series of Fantasy Showdowns in LIVE Ultimate Team.

Those looking for a full-game experience can jump into Tip-Off and play as the Cleveland Cavaliers, Oklahoma City Thunder, New York Knicks or Golden State Warriors. Utilizing the power of CourtQ and Synergy Sports, the rosters, ratings and tendencies of all teams and players in the demo will be updated throughout the season. Players will also be able to enjoy Offline head-to-head matchups and take on their buddies in local couch play. 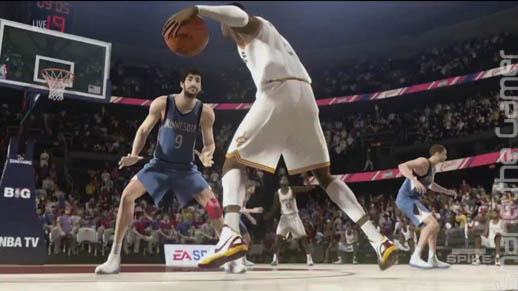 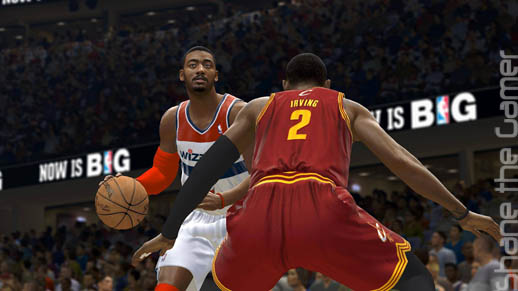 Fans can also get their first taste of LIVE Ultimate Team, taking on a series of Fantasy Challenges with an absolutely stocked Ultimate Team roster. Players will be able to take control of Kyrie Irving, John Wall, Victor Oladipo, Ricky Rubio, Damian Lillard and Kemba Walker and put the young point guards to the test in a series of matchups.

How do you stack up against a team of former NBA LIVE cover athletes like Dwight Howard, Tim Duncan and Carmelo Anthony? Additional challenges against other teams brimming with talent await, have you got the skills to run the table? 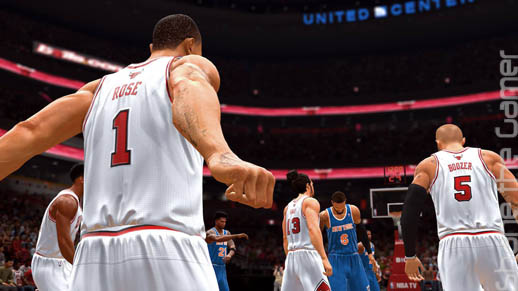