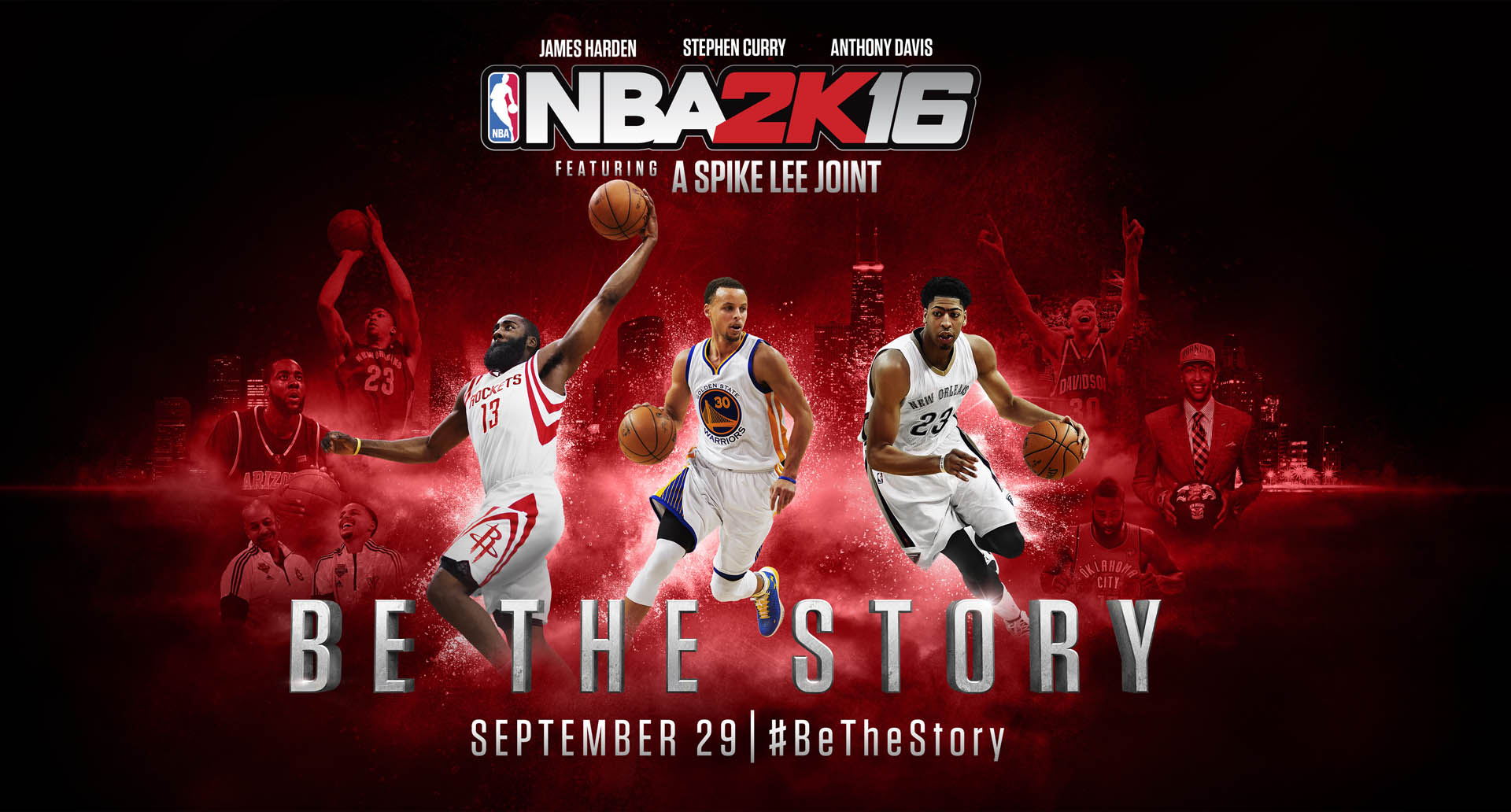 2K just informed us that NBA 2K16, the next iteration of the NBA video game simulation, will define the ultimate intersection of sports and pop-culture with three unique game covers from NBA All-Stars Stephen Curry, James Harden and Anthony Davis, as well as highlighting an all-new MyCAREER mode that was written and directed by acclaimed filmmaker Spike Lee. 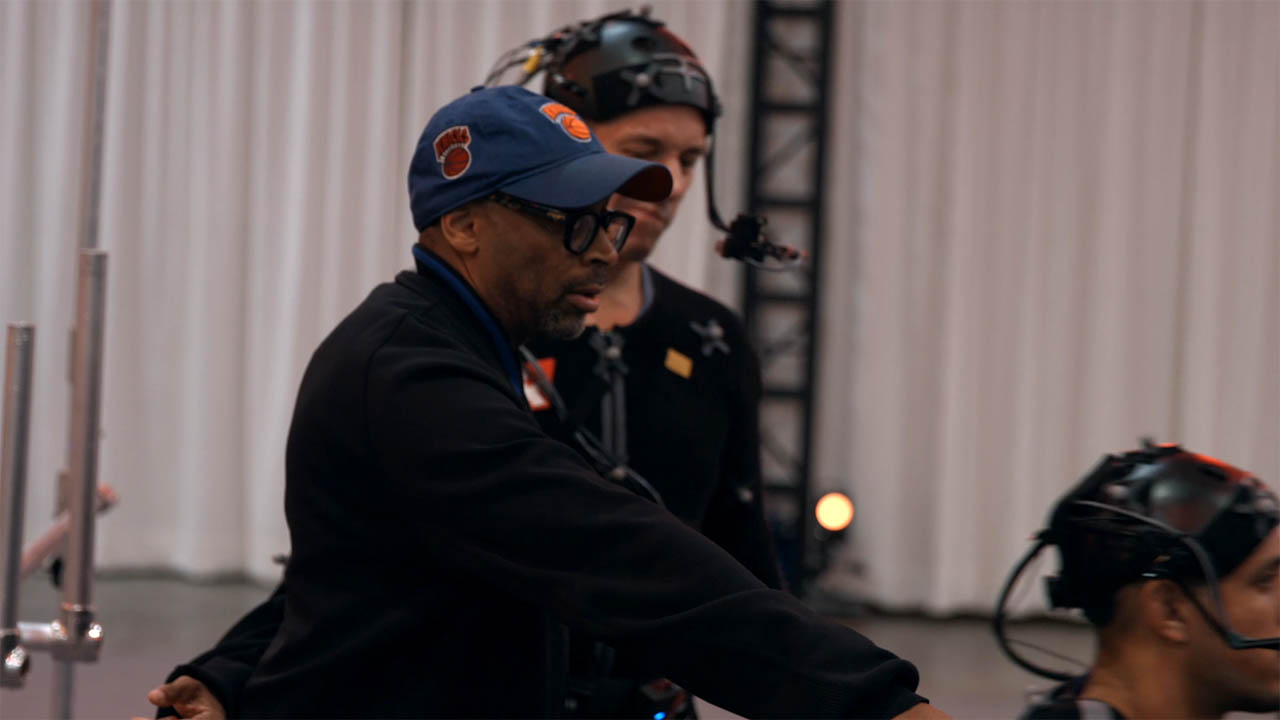 Demonstrating the NBA 2K series’ commitment to authenticity and innovation, 2K and Visual Concepts joined forces with legendary filmmaker and master storyteller Spike Lee to direct, write and co-produce the NBA 2K16’s MyCAREER experience enabling fans to be the story of an NBA player with drama never before experienced in a sports game.

Lee’s resume, not only as the most famous fan of the New York Knicks, but as director for the classic feature film He Got Game and Nike’s Mars Blackmon commercial series, demonstrates his passion for basketball culture and storytelling ability which culminate as an interactive experience in NBA 2K16’s MyCAREER. 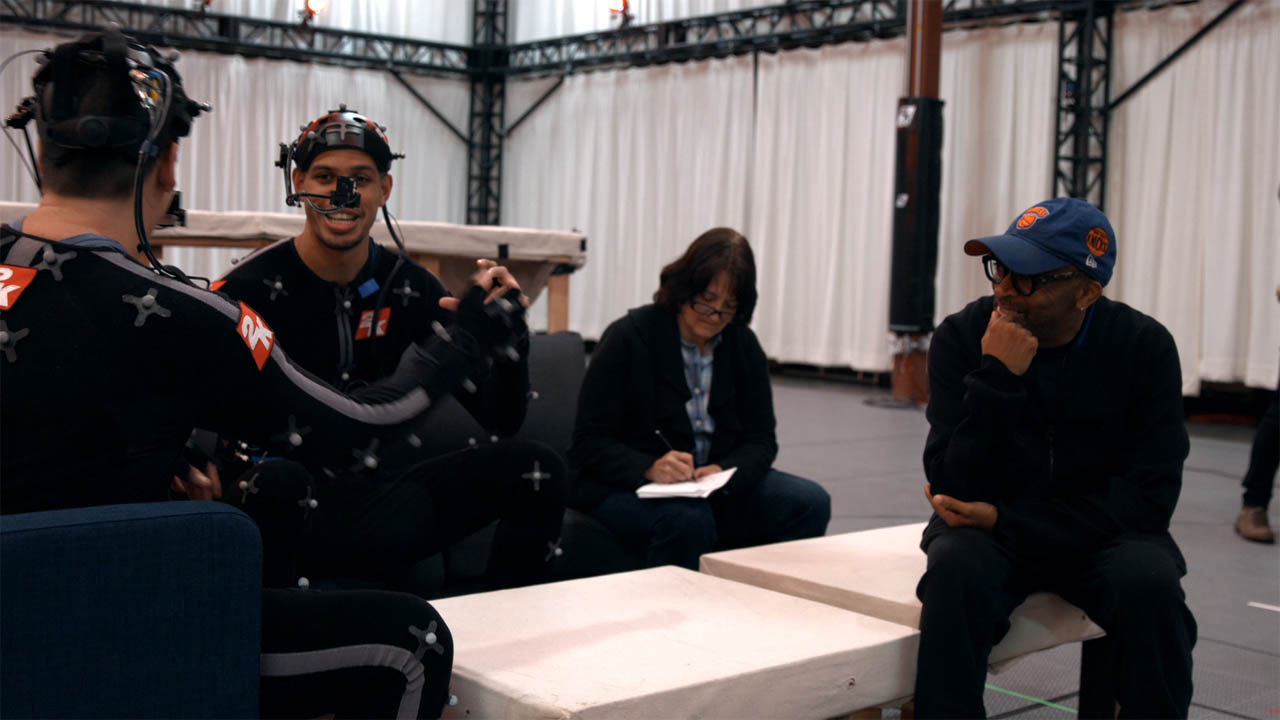 “Partnering with legendary 2K and Visual Concepts is one of the most unique challenges I’ve had in filmmaking, and allows me to push the boundaries of innovative storytelling,” said Spike Lee. “My hope is fans will feel even more connected to the world of basketball in NBA 2K16.”

Paralleling Curry, Harden and Davis’ path to stardom, NBA 2K16’s MyCAREER gameplay will combine NBA 2K’s most played mode with a rich, original story written and directed by Lee and produced by Lee’s production company, 40 Acres and a Mule.

“Working with Spike Lee on NBA2K16’s MyCAREER has elevated our most popular game experience from both a visual and narrative perspective,” said Greg Thomas, President, Visual Concepts. “By writing and directing the MyCAREER storyline, Spike brings the real world experience of the NBA to life like never before making NBA 2K16 the ultimate simulation.” 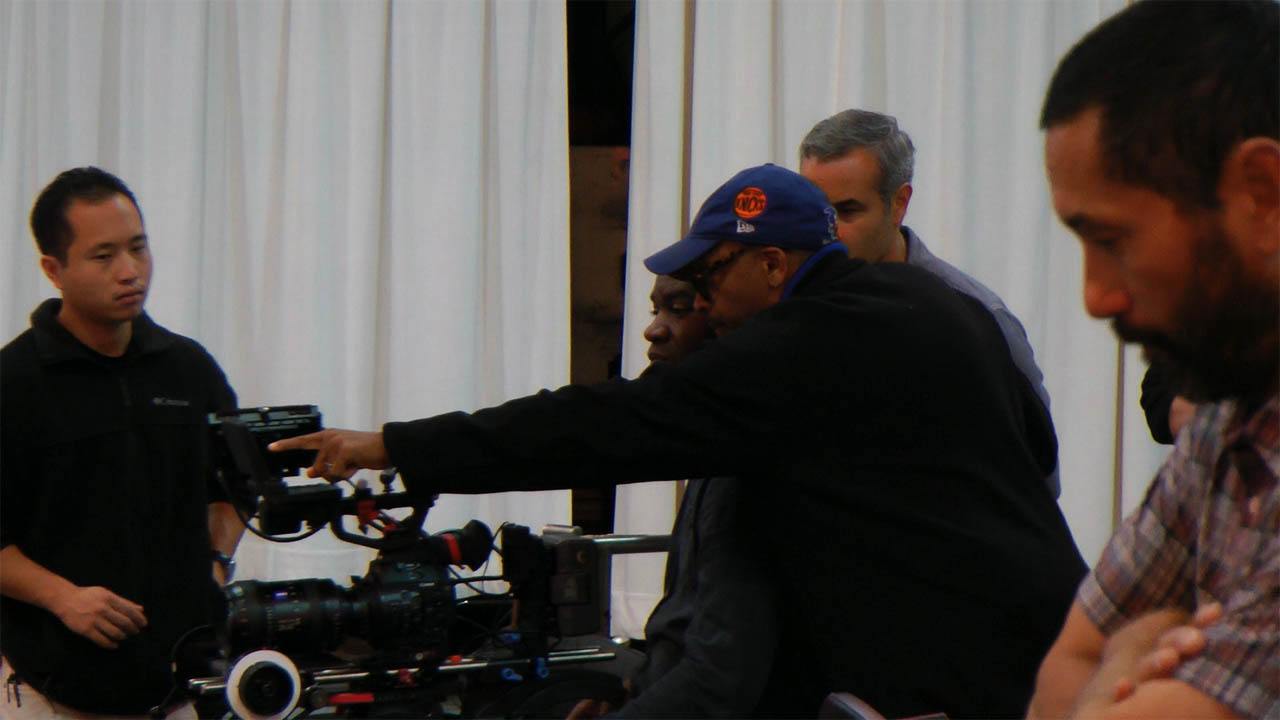 2K also announced that three of the NBA’s top superstars will be making their cover debuts on NBA 2K16: Golden State Warriors’ Stephen Curry, Houston Rockets’ James Harden, and New Orleans Pelicans’ Anthony Davis. All three athletes will grace their own individual NBA 2K16 cover, celebrating their remarkable on-court achievements this season and throughout their careers.

Each athlete, from Curry, the NBA’s 2015 Most Valuable Player to Harden, a three time NBA All-Star and Davis, two-time NBA All-Star and NBA block leader who helped lead the New Orleans Pelicans franchise to its first ever playoffs appearance, has thoroughly earned the coveted cover role. 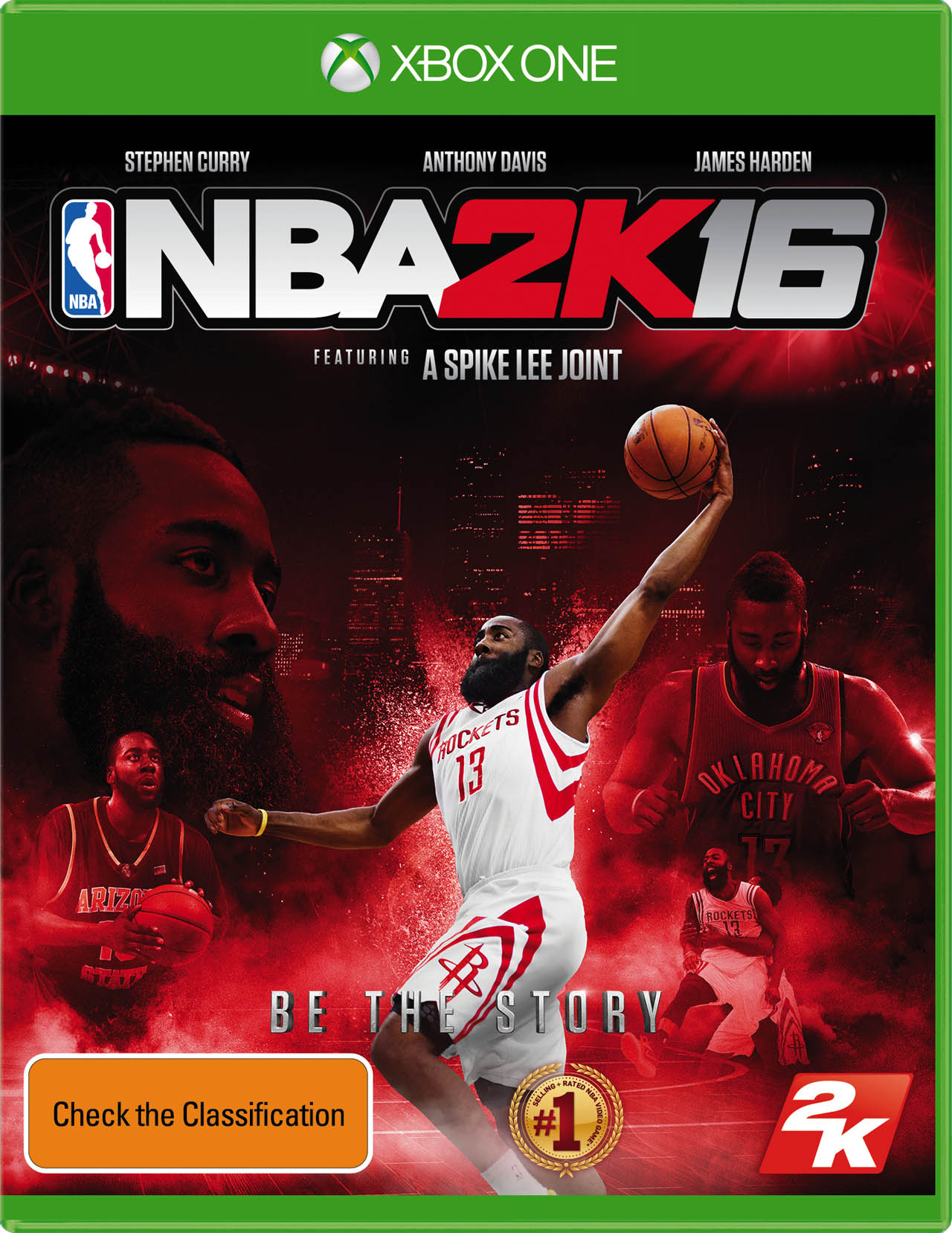 “This season has been an incredible journey for me and my teammates, and being selected as a cover athlete for NBA 2K16 is an amazing way to celebrate this year. It’s a blessing to be named a member of this special group and I am honored.” says Stephen Curry, NBA’s 2015 Most Valuable Player.

“Fans had a chance to get a glimpse of what I’m capable of this season, so I’m honored to be recognized as a cover athlete of NBA 2K16. I’ve dreamed of making it since I was a kid, and seeing myself on the cover is an incredible feeling.” stated James Harden.

“I’ve enjoyed working with 2K the past few years and it’s an honor to be selected for a cover of NBA 2K16.  Just thinking about the players who have been on NBA 2K covers before me makes me feel humbled to be in such amazing company.” claimed Anthony Davis. 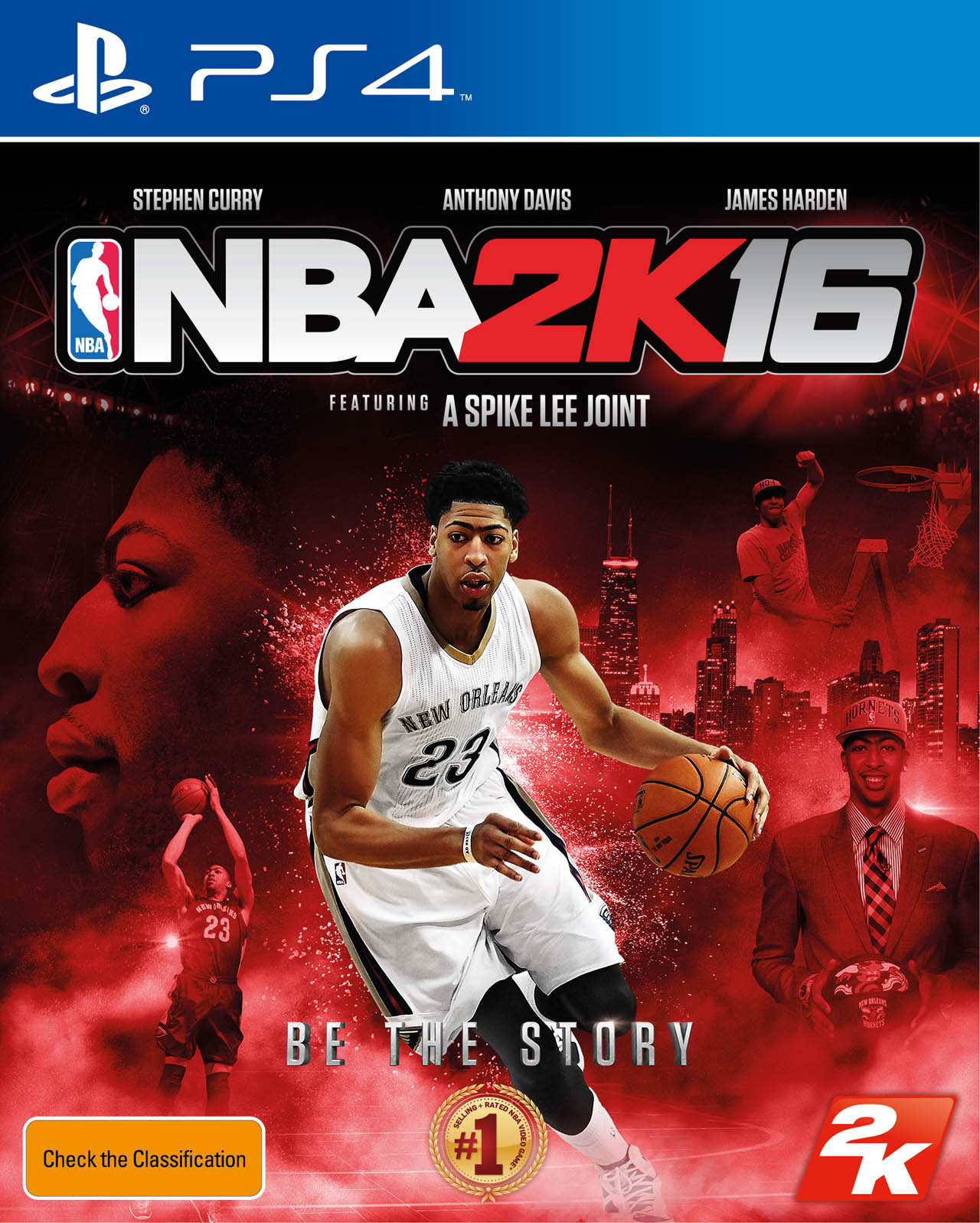 Developed by Visual Concepts, NBA 2K16 is not yet rated in Australia and New Zealand. NBA 2K16 will be available for PlayStation 4 and PlayStation 3, Xbox One and Xbox 360 aswell as Windows PC platforms on September 29th, 2015.

If you pre-order NBA 2K16 at participating retail and online vendors, that will ensure you will receive your copy beginning on Friday, September 25th, 2015, four days ahead of the game’s September 29th, 2015 street date, along with in-game bonuses. 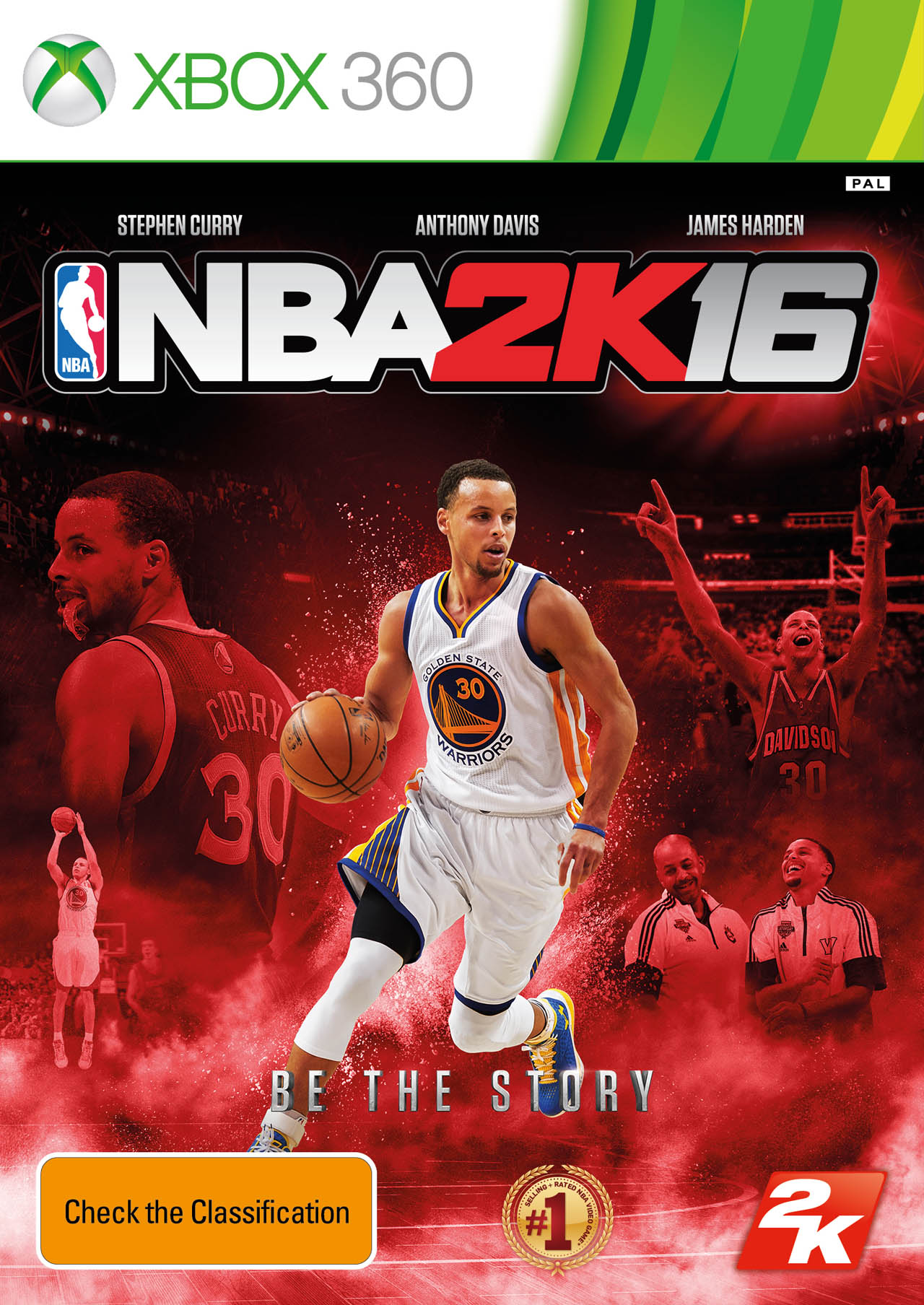 While game covers will be distributed at random, fans can rest at ease knowing that each game box includes a foldable insert with all 3 individual cover athletes, ensuring the ability to insert the cover of their choice into the front of box.