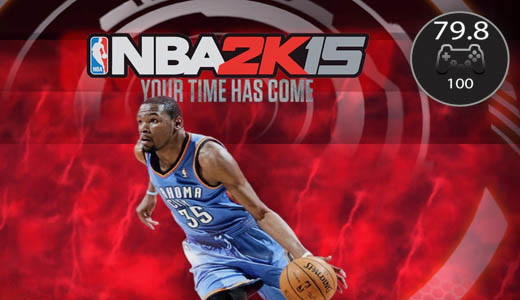 Though I have played many sports games over the years, the NBA2K series never managed to make that list. So picking up NBA2K15, it felt like an entirely different ball game.

The very different dynamic of the game and reduced team size provides a steep learning curve for newcomers. My only brush with this sport was back on the original Xbox with NBA Street. So it would be fair to say I have no base knowledge on either the sport or the video game franchise.

The first few hours in had me solely trying to figure out both the game and dastardly control system.

There is simply no tutorial in the game either, making it frustrating to no end figuring out how to actually play it. 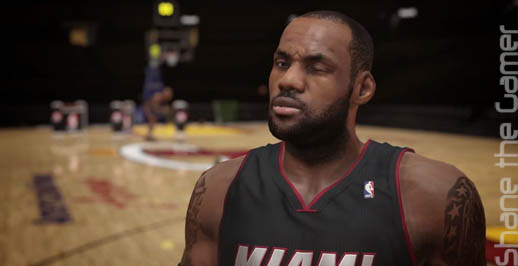 With so many different types of passes and other types of moves, a simple introduction feels essential. This isolates newcomers and doesn’t encourage new fans either. Even by the end of my experience I was still not fully grasping the controls or the rules of the game.

When on the field, movement feels a bit clunky. This especially feels obvious in defence where positioning and movement is the difference between a goal being scored or not.

Basic movement and shooting do feel natural enough. Overall it was the depth of strategy required that made the gameplay enjoyable rather than the mechanics. 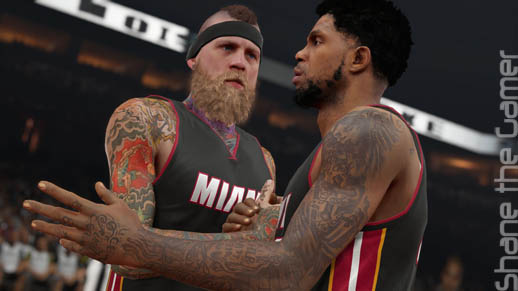 Once you boot up the game, you are prompted to create a new character.

If your console is connected to a camera (Kinect or PS4 Camera), you have the option to scan your face in. Trying this out yielded some abysmally bad results that makes me wonder why they even bothered to put it in.

The character you create is then usable in the single controlled player mode titled MyCAREER. 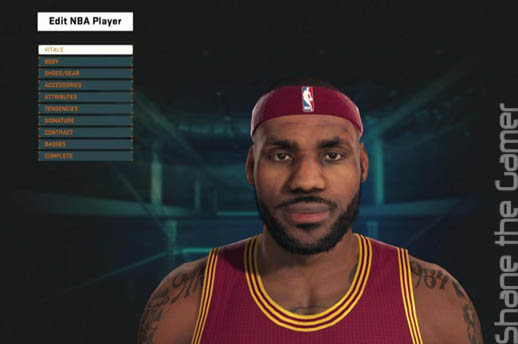 In every other sports game I have played, playing as an individual player is generally quite boring. The MyCAREER mode however managed to easily be my favourite.

This is in part due to its surprisingly well integrated story that adapts to your on field performance. You start out as a struggling basketball player trying to achieve your dream of playing in the NBA. You then, based on your on-field success or failure, progress through the story. 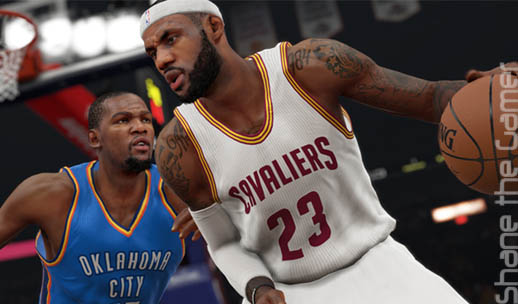 Playing the match as a single player also manages to be fun. At every moment the movement of all players were an essential component of play. Your performance during the match is ranked based on your actions or inaction.

The point system is one of the few places where this mode falls well short.

Scoring baskets gained me no points, instead I received points for good passes, assists and good movement. 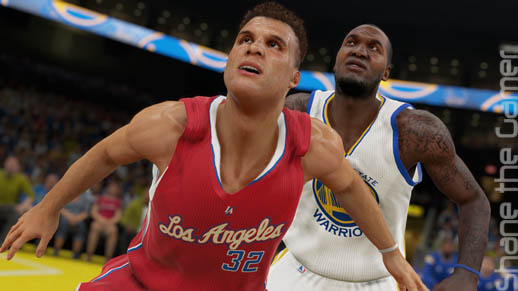 I am unsure if this was related to the position of my player however even if it was, it still doesn’t make sense. Points were also lost very easily by mistakes, one error for instance led to me dropping by two ranks, equivalent to all the points I had managed to gain in the previous 5 minutes or so.

Times like these were frustrating and often led to me quitting the game. Despite this, my commitment to my player, wanting him to succeed, kept me coming back. 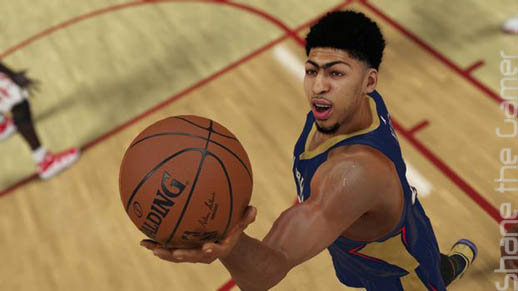 If you don’t follow the NBA like myself, you probably won’t find much to keep you interested in the tournament mode or the online card collecting mode, especially with the other two modes providing a much more engaging experience.

I found MyGM to be a lot more interesting having to balance several aspects of managing a team while also choosing whether to simulate matches or play them. 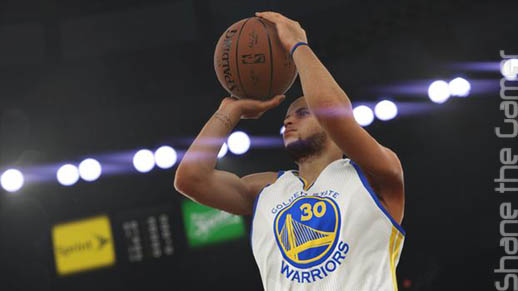 The soundtrack featured a wide selection of music which appealed to my personal taste and should appeal to all.

The commentary was easily the most natural sounding I have encountered in a sports game. I could have easily mistaken it for commentary in an actual game, not something I believe I could have said before.

The close camera shots undermine the graphics. While the character models are reasonable detailed, due to how close the camera is to characters their inhuman flaws are prevalent. There was something just off about how all the characters look. 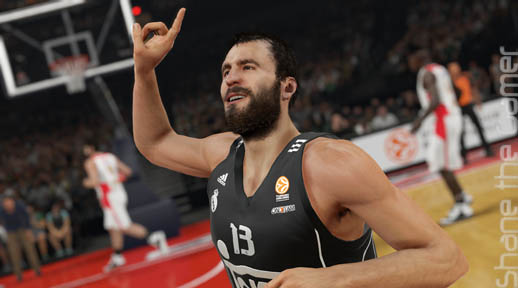 Despite being a newcomer to this series, I surprisingly really enjoyed my time with NBA2K15.

The overly complex controls take a while to learn and even longer to master. Two of the featured game modes playing as both the GM and personally created player offer an addicting and enjoyable experience that surpasses the bare basic modes typically thrown into similar games.

If you are into sports games or NBA, there is much to enjoy here.