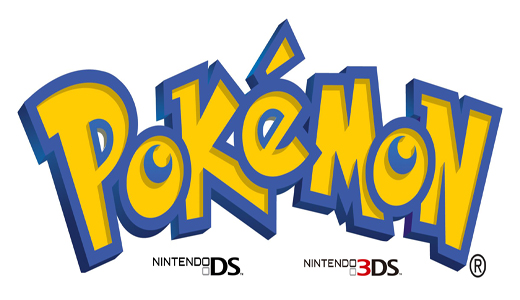 For a limited amount of time an otherwise unobtainable Pokemon character will be avaialble for download with the Pokemon Back & White versions for the Ninitendo DS.

The release of the Pokémon Black Version 2 and Pokémon White Version 2 games is quickly approaching, and Nintendo is giving fans yet another reason to be excited for their 11th October 2012 launch. Those that purchase either of the new games will have the opportunity to connect to Nintendo Wi-Fi Connection (broadband Internet access required) before the 12th November 2012 to receive the Mythical Pokémon Genesect for FREE. 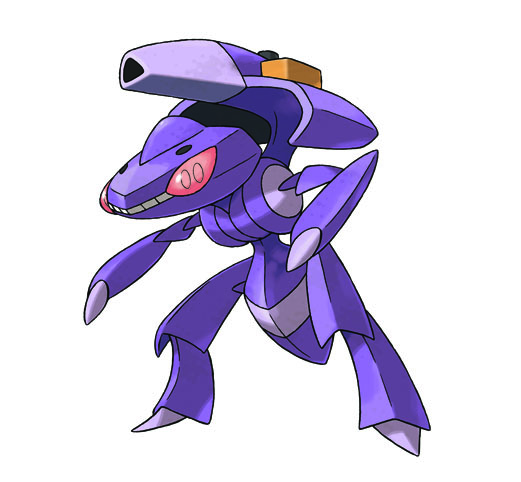 Genesect, the newly discovered Mythical Pokémon, has been restored from a 300 million year old fossil. Modified by Team Plasma, this Pokémon has a signature move called Techno Blast. Genesect is the only known Pokémon with this move. Genesect is a Bug- and Steel-type Pokémon with the ability to adjust its power levels based on the foe it’s battling.

The Unova region of Pokémon Black Version 2 and Pokémon White Version 2 has undergone significant changes, and new additions can be found in both Black City and White Forest. Black Tower is now a part of the Black City found in Pokémon Black Version 2, while White Treehollow is found in the White Forest of Pokémon White Version 2. In Black Tower and White Treehollow, players can do battle with high-level Pokémon to earn Exp. Points and items.

The layouts of the Black Tower and White Treehollow are randomly generated, creating a unique experience that will challenge players to solve their maze-like construction and defeat the Trainers that stand in their way again and again.

The Pokémon Dream Radar game will also be available for purchase in the Nintendo eShop for Nintendo 3DS on the 11th October 2012. 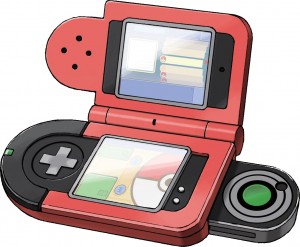 for purchase on the Nintendo eShop, the new Pokédex 3D Pro application for Nintendo 3DS which allows players to learn all about their favourite Pokémon. This enhanced and upgraded version of the original Pokédex 3D includes detailed information on over 640 Pokémon!