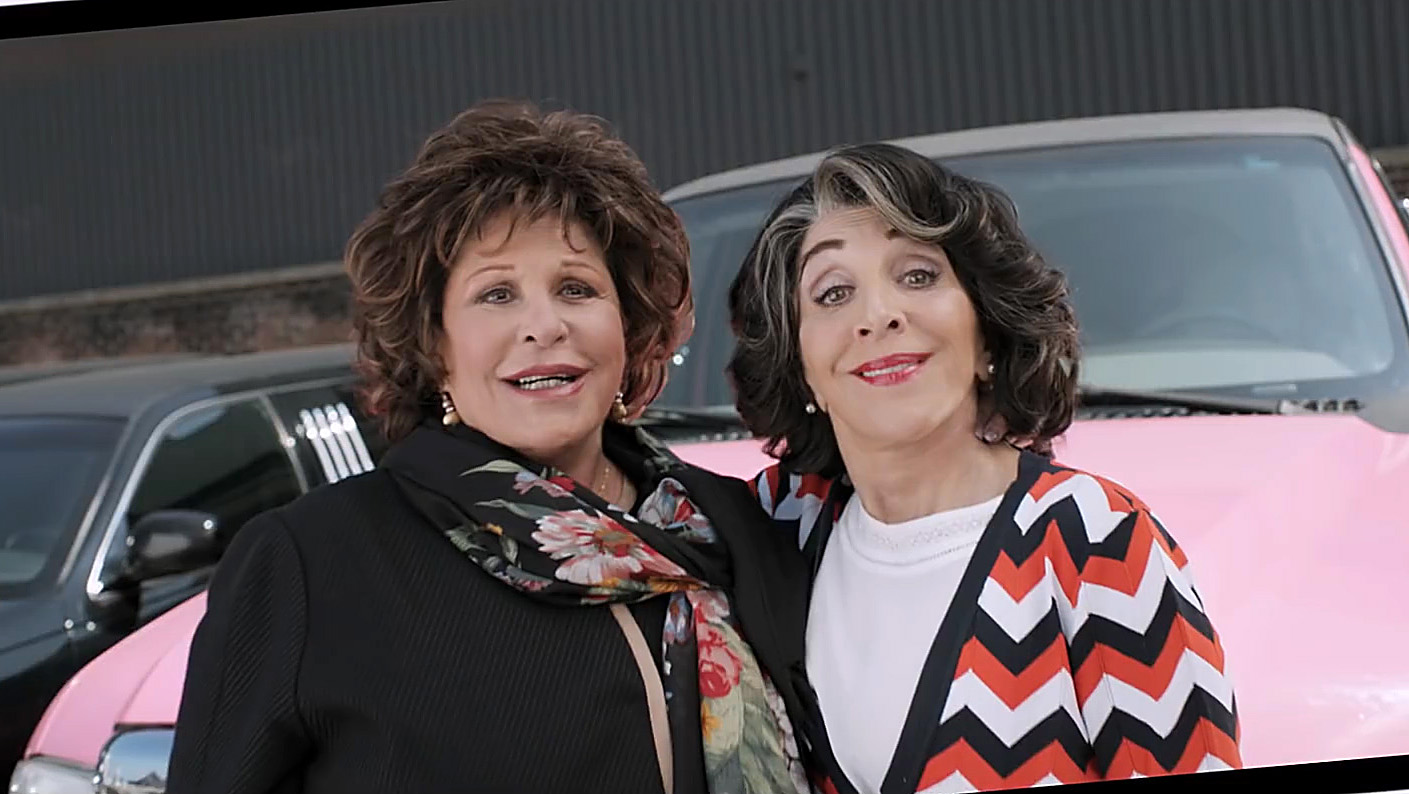 Over 10 years later and we find Toula’s family are just as loud and outrageous as they were when we first met them. Only now it’s not so much Toula (Nia Vardaios) being embarrassed by her very Greek family but her teenage daughter Paris (Elena Kampouris), as with most teens she tries to fit in with her peers but is finding it hard to blend in when her family is constantly in her face. 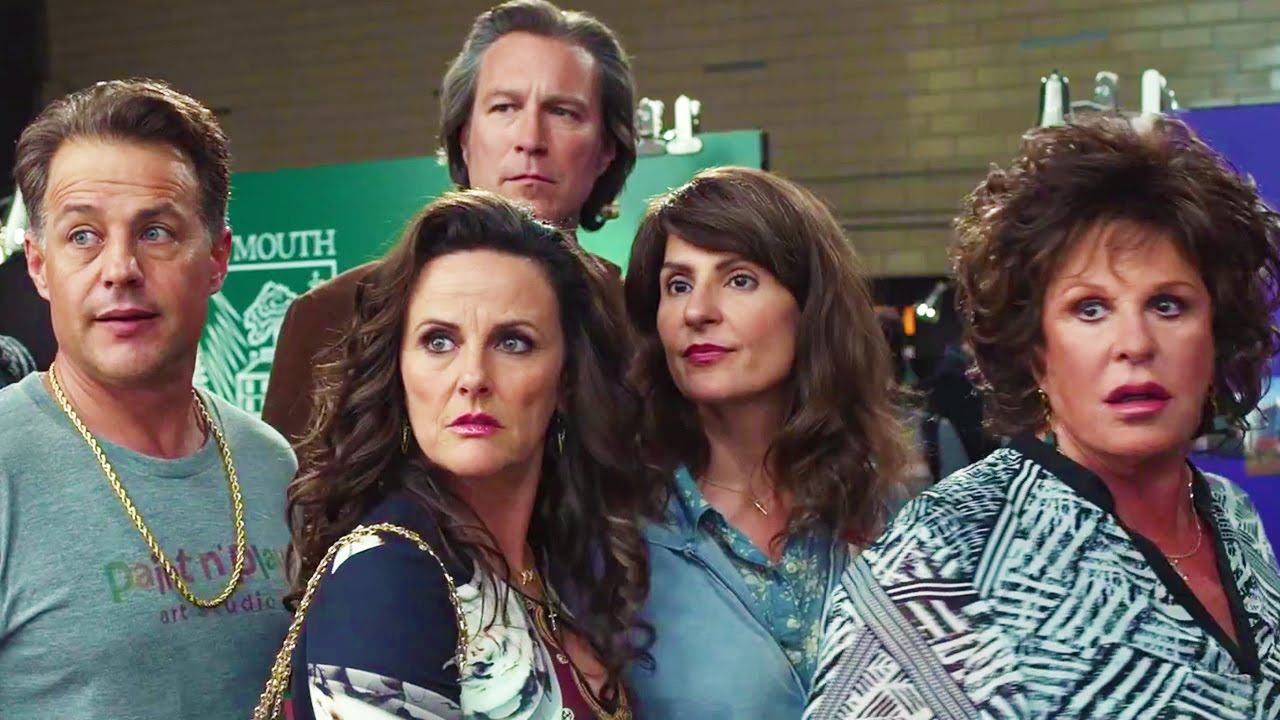 With senior year coming to an end Paris finds herself torn between which University she wishes to attend, of course her family expects her to stay here in their hometown and eventually marry a nice Greek boy, but you can imagine why she would like to get as far away as possible with her other option in New York.

As Toula’s Mum says; “it’s payback”, for her daughter is going through the same notions as she did when she first met Ian (John Corbett) and wishing she wasn’t Greek.

On top of it all, Maria finds out she is not officially married to Gus and that kicks up a whole new drama episode between them with Maria wanting to go all out on a wedding, so they have another massive wedding party to organise. 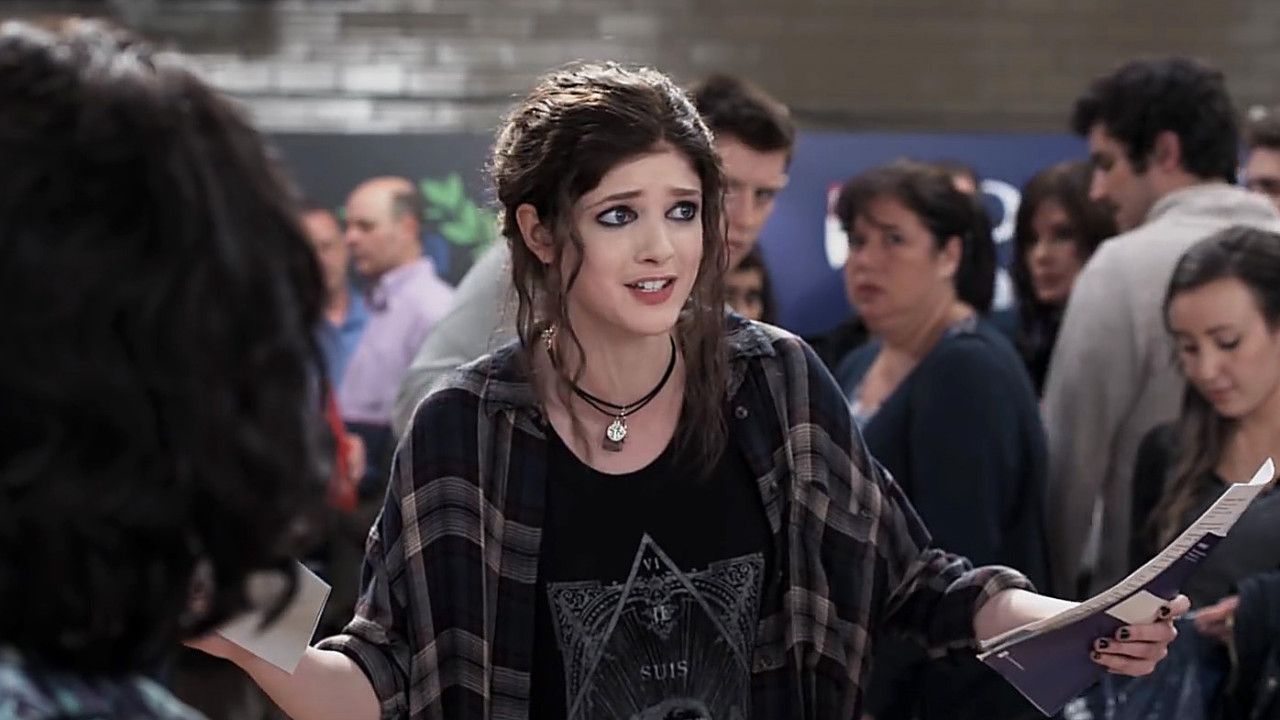 If you liked the first movie, it’s likely you will enjoy this one for the same style and humour, along with the same characters and loud personality’s. You don’t necessarily need to see the first one to understand what is going on though, it’s pretty straightforward.

As I was never that much of a fan of the first one I knew what I was getting into, it was exactly as expected and was still enjoyable, as was this sequel but with all sequels they can never really beat the first.

Definitely one of those to watch at home for a basic storyline and cheesy moments.