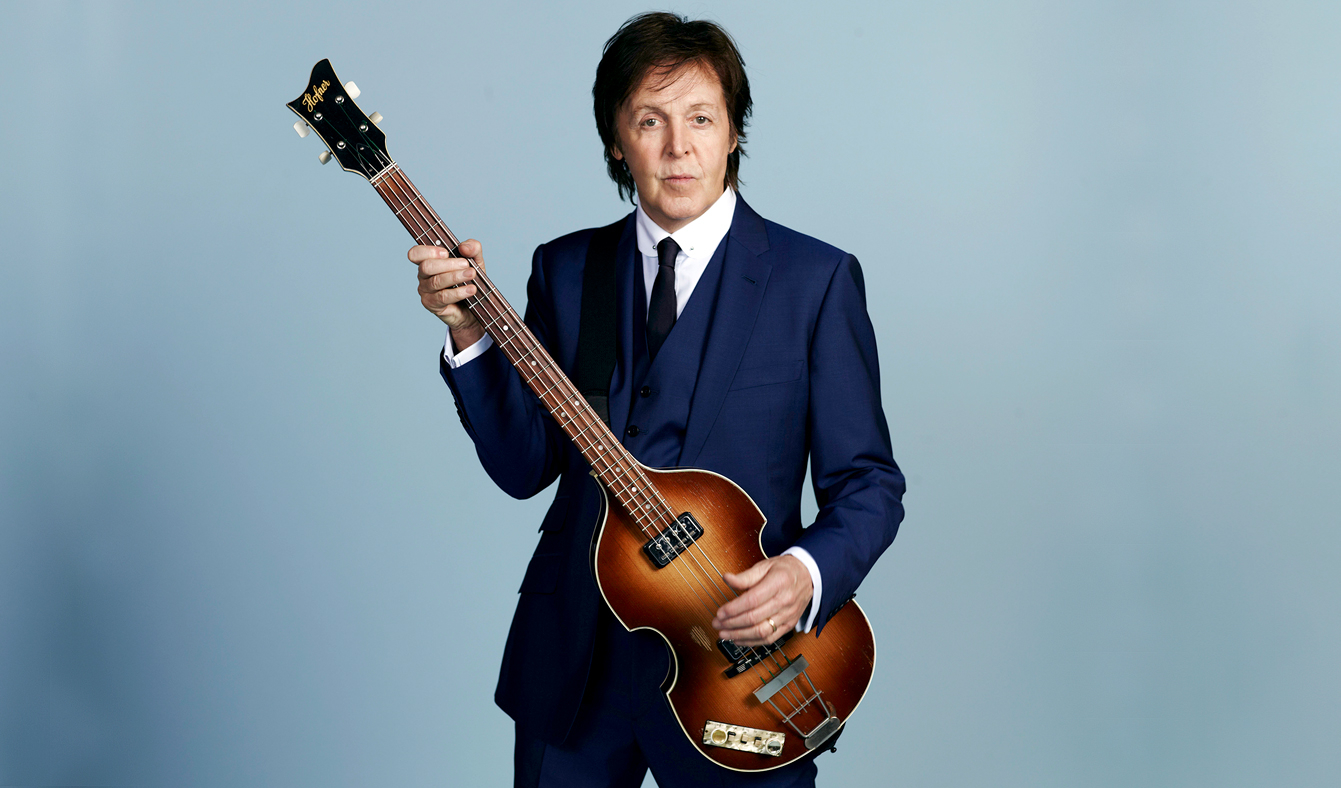 Paul McCartney proudly announces the thirteenth installment in his GRAMMY Award-winning Archive Collection: On July 31, 2020 Paul’s critically acclaimed and universally beloved tenth solo album Flaming Pie will be the latest to receive the Archive Collection treatment, being released  locally on formats including the 2LP, Deluxe LP and Box Set.

All digital pre-orders for the Archive Collection release of Flaming Pie will include ‘Young Boy’. Also available as a stand-alone for digital download & streaming, the EP recreates the 1997 ‘Young Boy’ maxi single and features the remastered Flaming Pie single ‘Young Boy,’ a home-recorded version of the song, the original B-side ‘Looking For You,’ and excerpts of ‘Oobu Joobu Part 1,’ also from the original single. The two music videos for the track have been restored and will also be published on the same day.

Two additional EP’s will be available with ‘The World Tonight’ arriving on June 26 and ‘Beautiful Night’ on July 17, 2020. 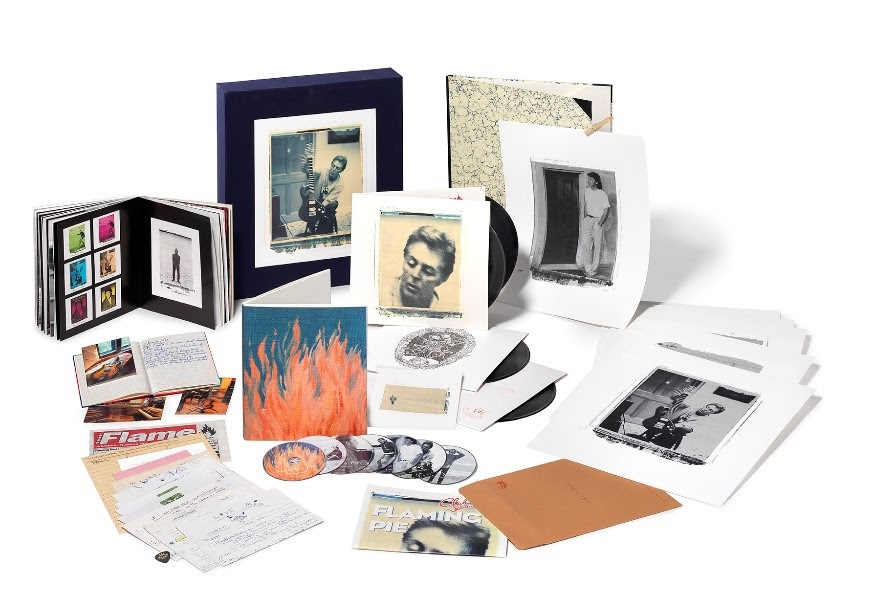 Originally released May 5, 1997, Flaming Pie ended a four-year gap between McCartney studio albums. Recorded largely in the wake of Paul’s involvement in the curation and release of The Beatles Anthology series, Flaming Pie was shaped and inspired by that experience, with Paul remarking at the time “(The Beatles Anthology) reminded me of The Beatles’ standards and the standards that we reached with the songs. So in a way it was a refresher course that set the framework for this album.” Produced by Paul, Jeff Lynne and George Martin and featuring a supporting cast of family and friends including Ringo Starr, Steve Miller, Linda McCartney and son James, Flaming Pie is equal parts a masterclass in song craft and a sustained burst of joyful spontaneity.

With highlights ranging from the uplifting and inspirational opener ‘The Song We Were Singing’ to the raucous title track (named for a quote from an early John Lennon interview on the origin of The Beatles’ name: “It came in a vision – a man appeared on a flaming pie and said unto them, ‘from this day on you are Beatles with an A.’”) to the pensive ‘Calico Skies,’ and featuring singles ‘Young Boy,’ ‘The World Tonight’ and ‘Beautiful Night,’ Flaming Pie would represent yet another pinnacle in Paul’s solo catalogue: Released to rapturous reviews, the album would be Paul’s most commercially successful release of the ‘90s, achieving his highest chart positions since the ‘80s and would receive gold certifications in the US, UK, Japan and more. 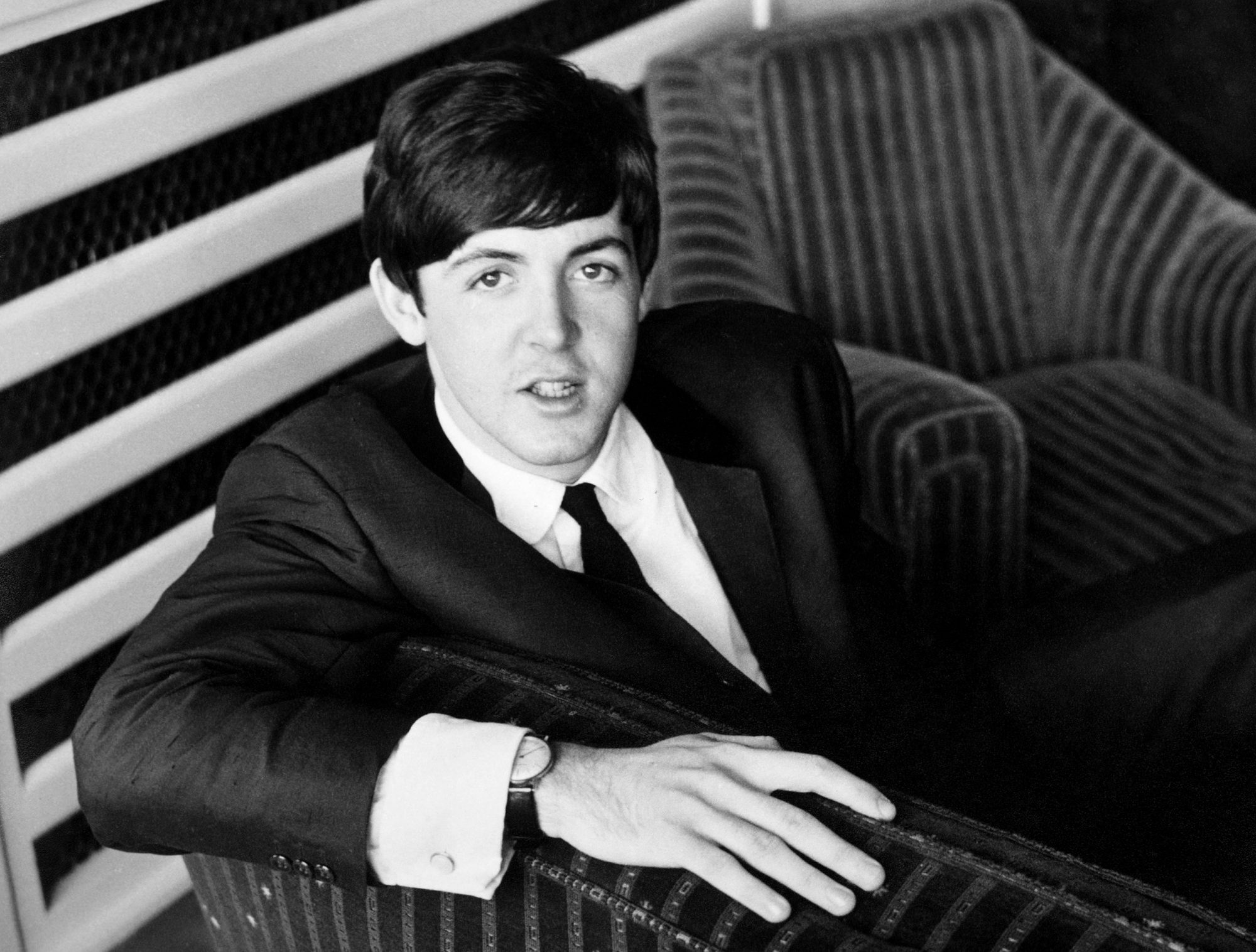 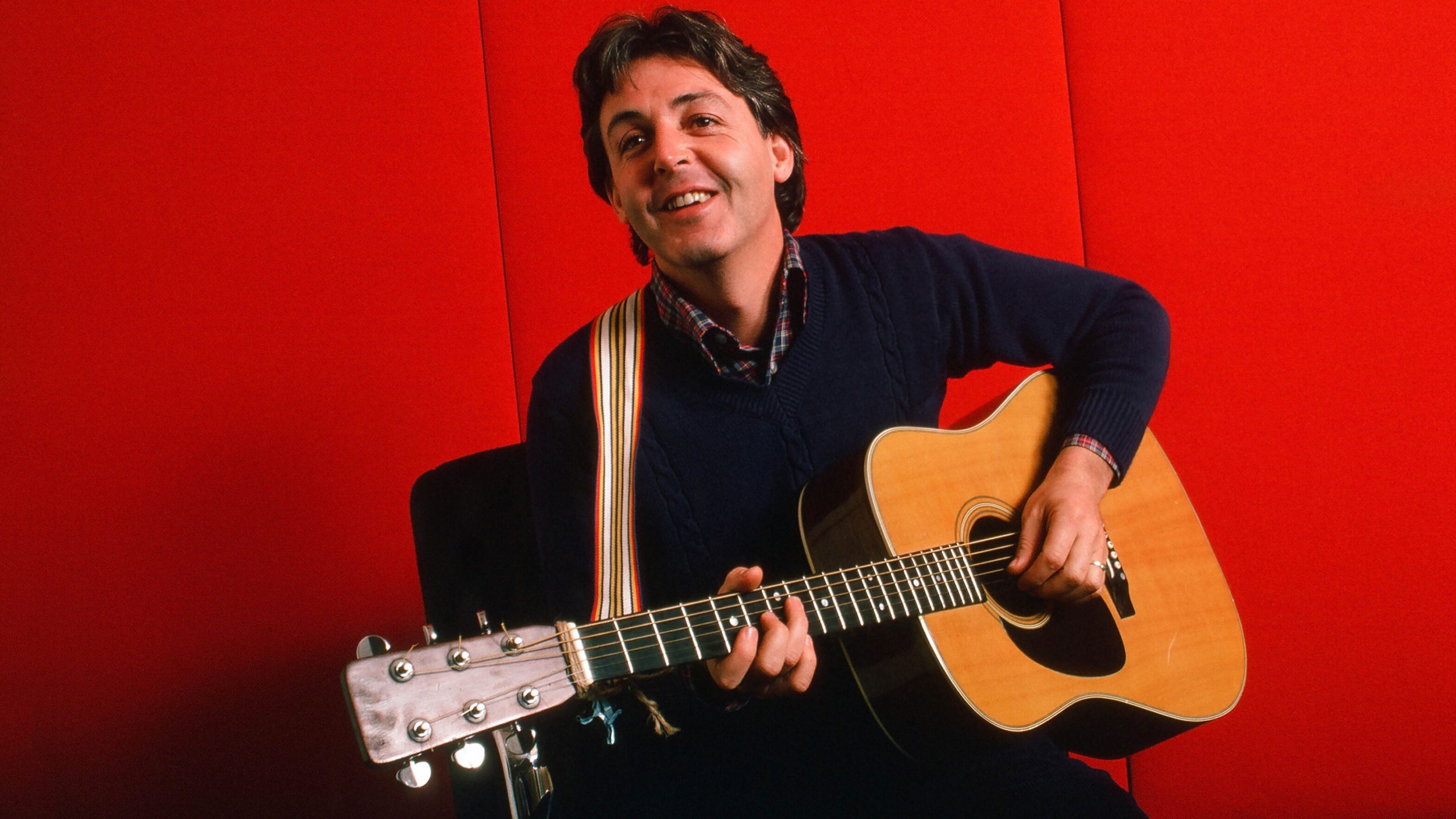 Locally additional Flaming Pie Archive Collection formats will include, 2LP (remastered album cut at half speed across two 180g LPs in gate-fold sleeve with booklet), and the release will also be available on streaming platforms.

Every release in the ongoing Paul McCartney Archive Collection is supervised by Paul himself, who oversees all aspects of each and every title from remastering to the curation of lost tracks, outtakes, artwork, photographs and video from his personal vaults, and much more.

The result is one of the most ambitious and personal undertakings of its kind, one that encompasses more than 50 years of cherished, classic material from the most successful songwriter and recording artist in music history.