Music and Gameplay Come Together with Symphony Worlds 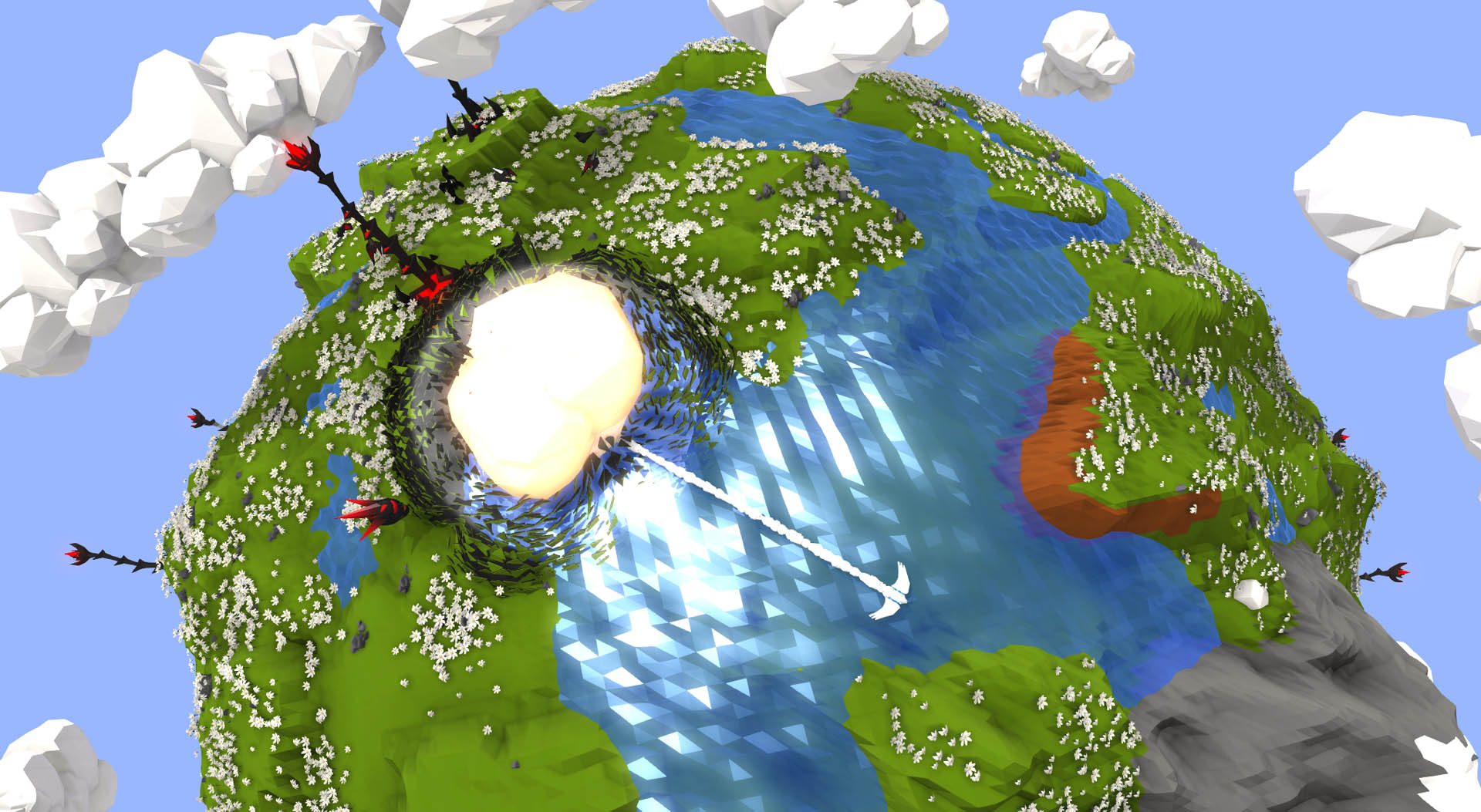 Empty Clip Studios is excited to finally announce Symphony Worlds, an action-strategy game that features an all-new way of incorporating music into gameplay.

Although it shares the name and takes place in the same universe, Symphony Worlds is a completely different game from its predecessor, the award-winning shooter, Symphony.

In Symphony Worlds, the user’s music creates unique, living, breathing worlds that are overrun by a mysterious demonic foe. Players must explore their music’s worlds, discover the powers hidden within, harvest their resources and build the base they need to destroy the enemy. 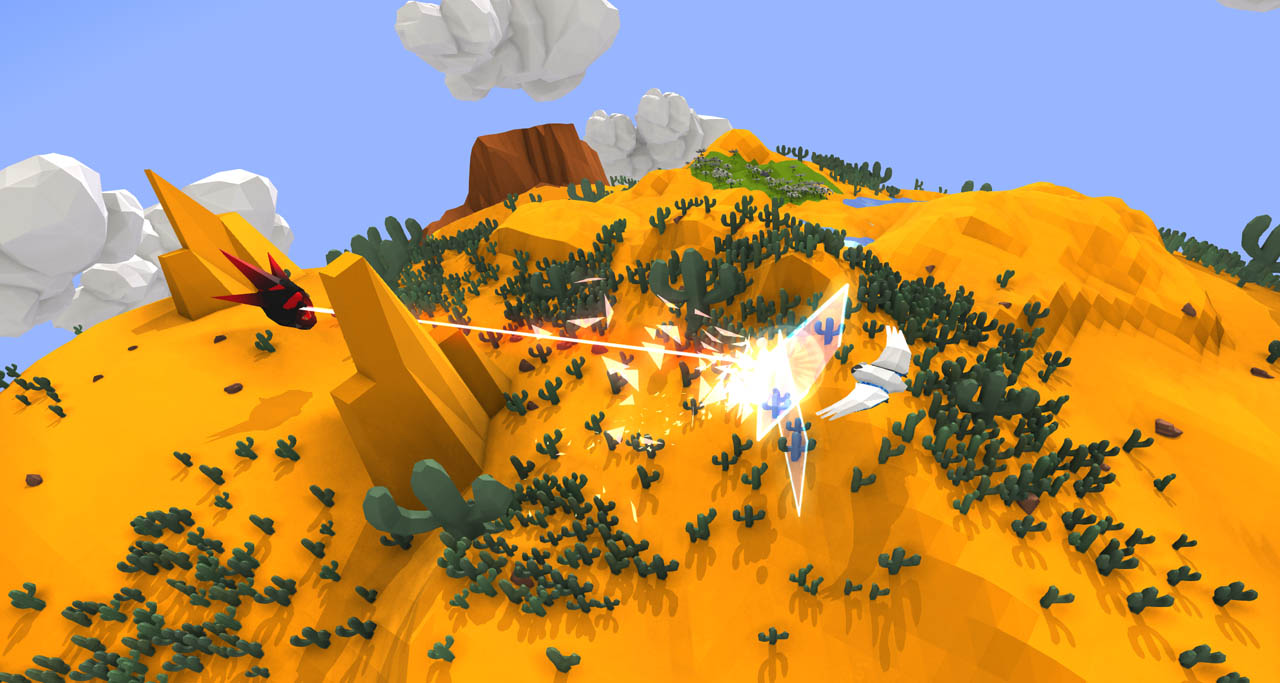 The game takes place on a tiny planetary environment complete with vegetation, real weather and a two-minute day-night cycle, where you can actually outrun the night (turns out the night can be dangerous so that’s a good idea). Every polygon on the planet is 100% procedural and destructible, making for a fluid battlefield that’s unique every time.

More than just for world creation, music is integrated at every turn and is the player’s ally as it provides resources and special abilities based on its personality. Need to get out of a jam? Kick-in some heavy-metal. Need to plant a forest? Time for a delicate classical piece. Terrain, weather, day-night cycle, vegetation: everything has an impact on gameplay, and everything is influenced by the music. 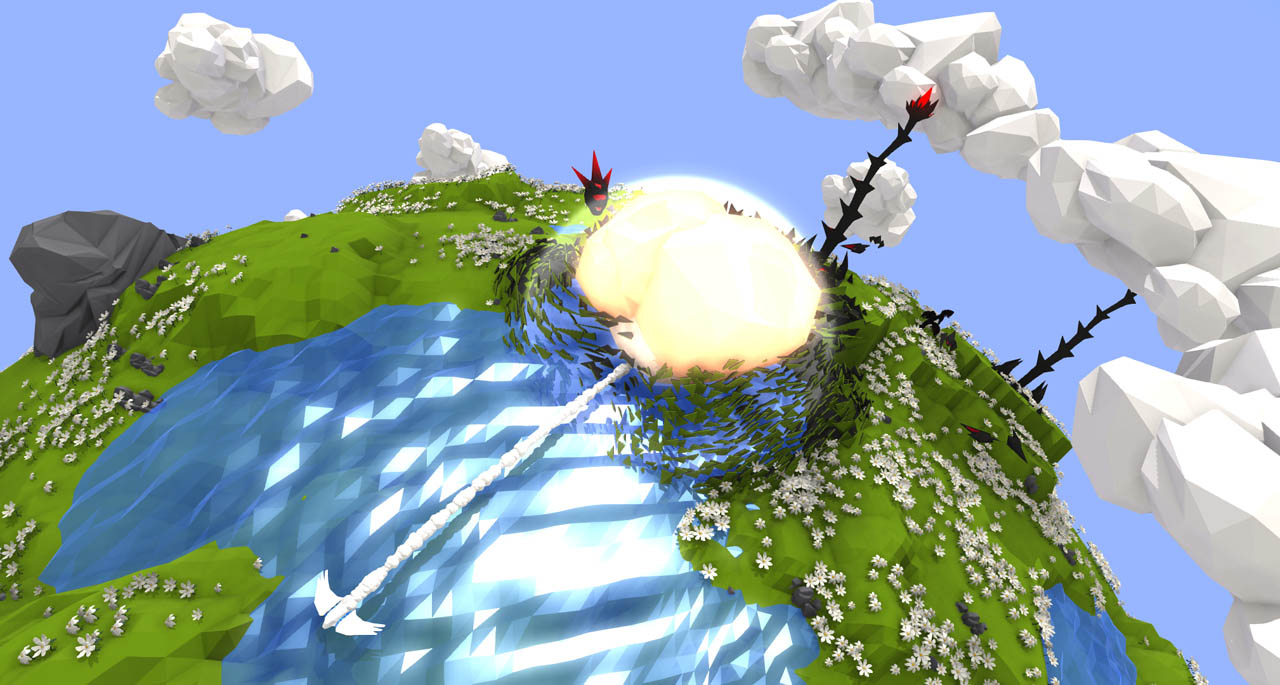 Empty Clip Studios is working on a Kickstarter campaign scheduled for this summer, and is hoping to release the game on PC (Steam and DRM-free) in early 2016, followed by consoles and Mac/Linux.