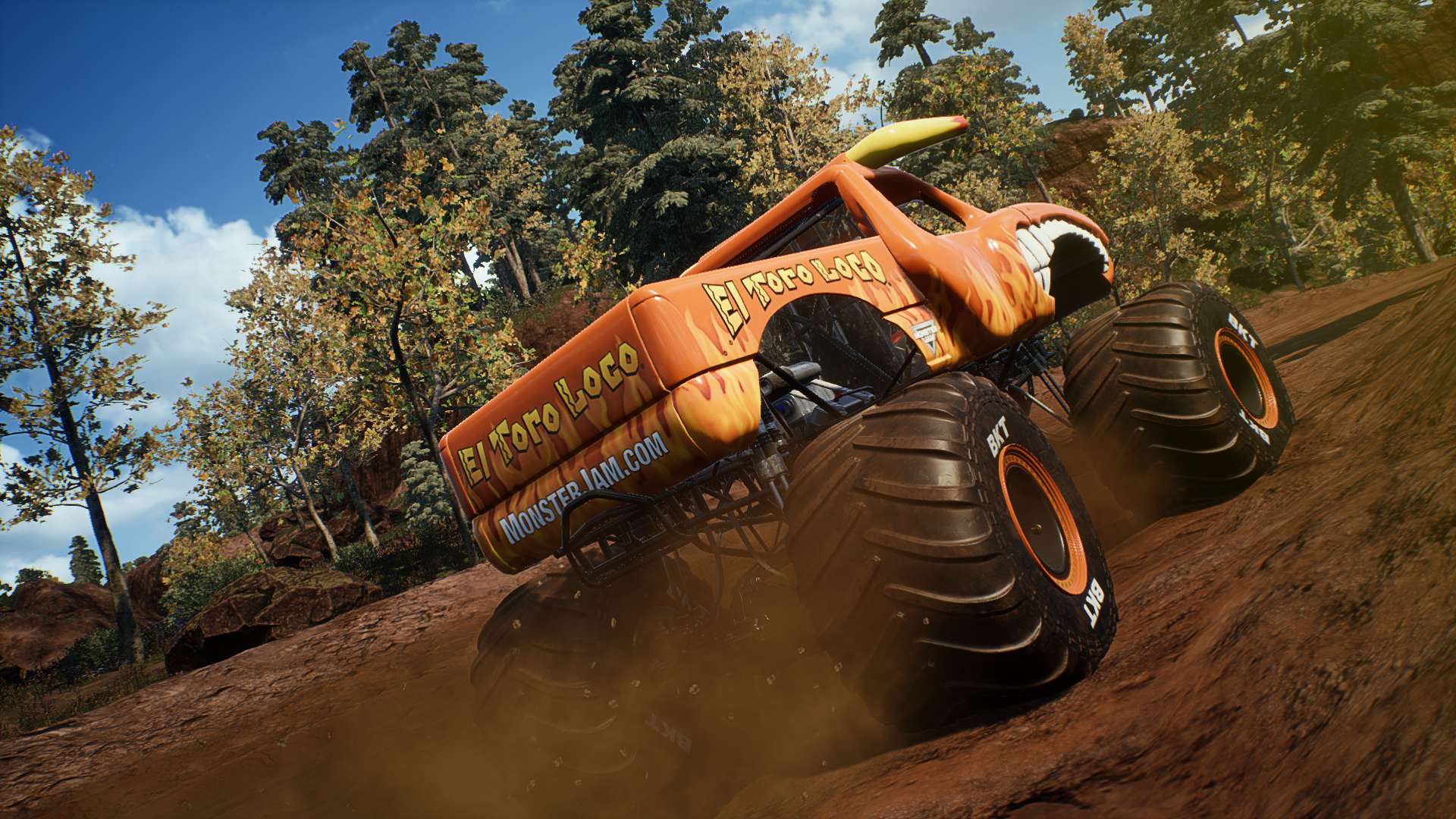 “From the stunning visuals to the ultra-realistic truck physics, we are delivering the most authentic Monster Jam videogame experience to date,” said Jeff Bialosky, Vice President of Licensing & Retail Development, Feld Entertainment. “We are thrilled to be bringing Monster Jam Steel Titans to our fans this June, allowing them to feel what it’s like to be behind the wheel of a Monster Jam truck following our 2019 Monster Jam World Finals in May.”

Our team at Rainbow Studios has worked tirelessly with our partners at Feld Entertainment to ensure that we are delivering on every fans’ fantasy of getting behind the wheel of their favorite Monster Jam truck,” said Chris Gilbert, CEO, Rainbow Studios. “I, for one, will be performing wheelies and back flips in El Toro Loco come this June!” 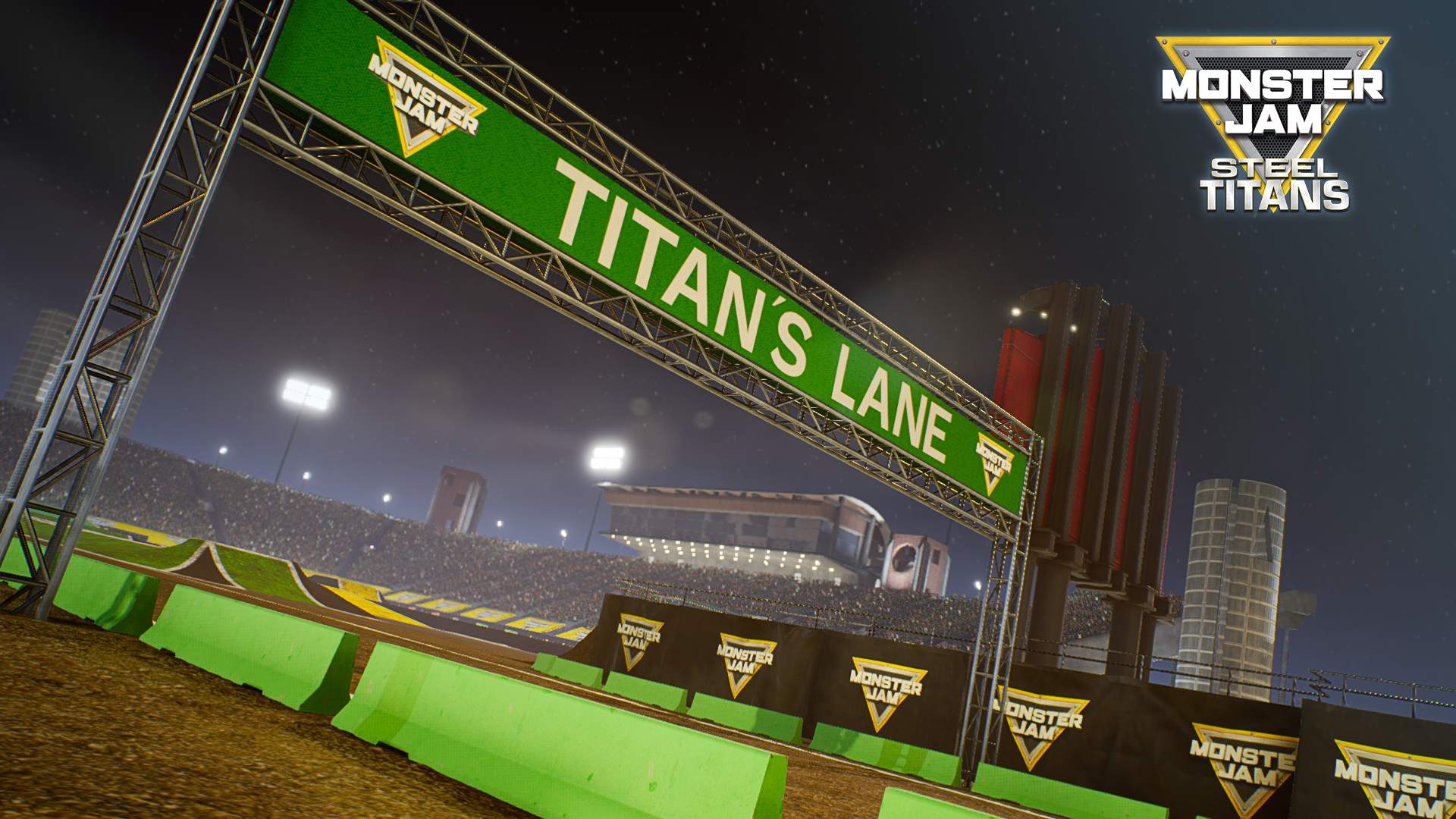 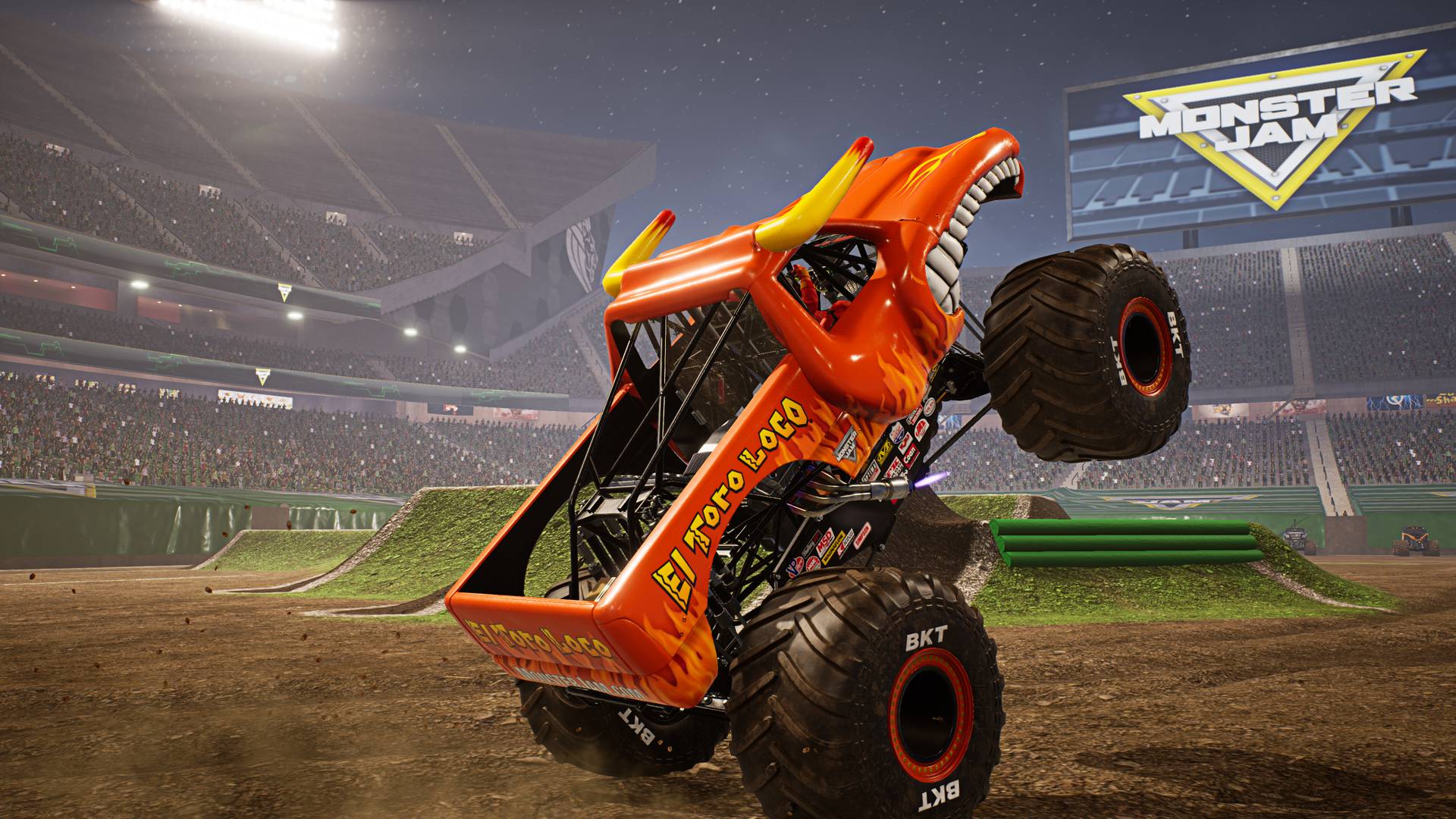 Monster Jam Steel Titans will be available at retailers worldwide on June 25th, 2019.