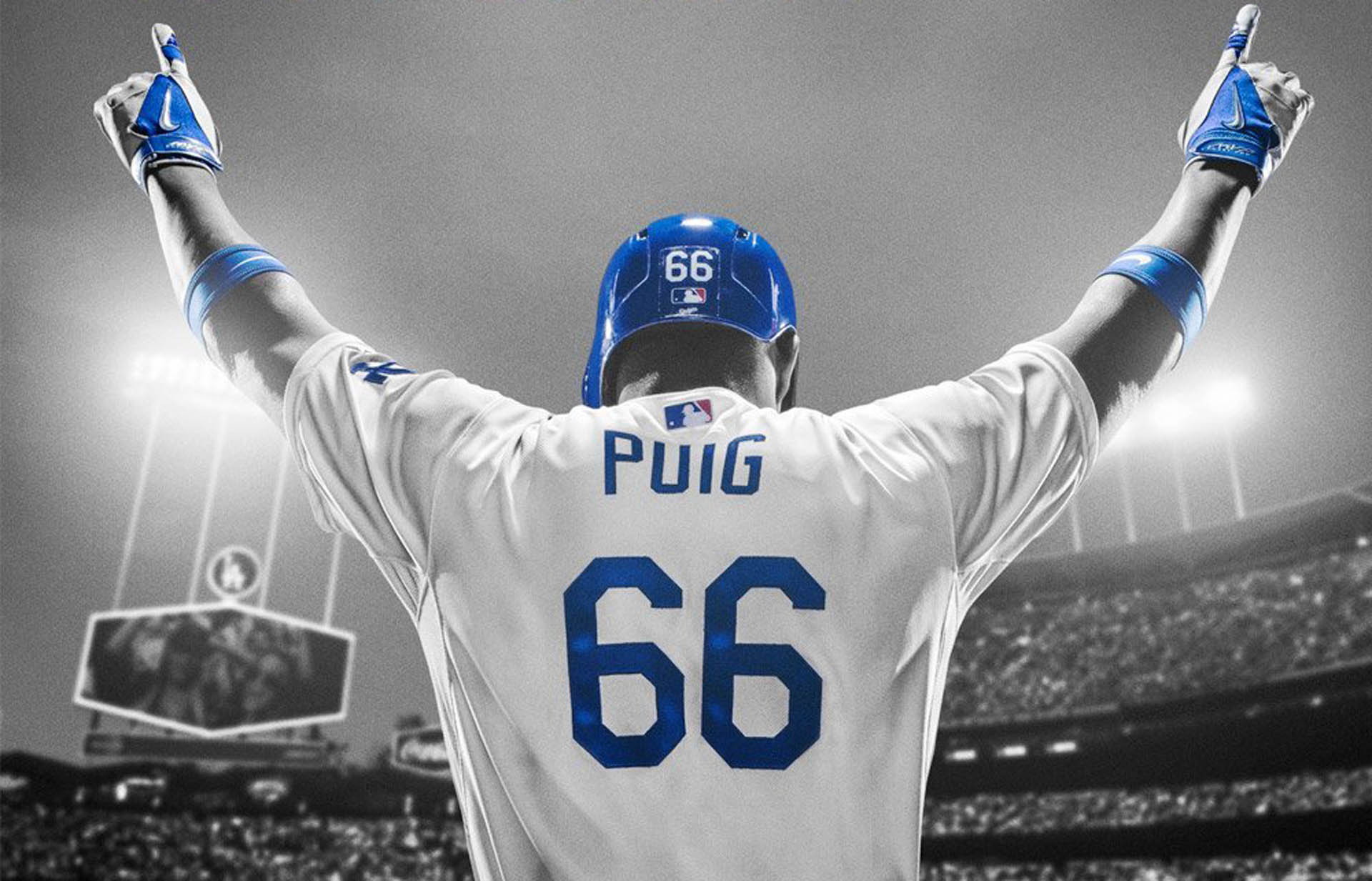 Now, I’m not much of a sports fan, but I’m very partial to sports games. I learnt the rules of American Football so that I could get my head around Madden NFL 15. So when I was asked to take a look at Sony’s Baseball game MLB 15: The Show on the PlayStation Vita, I couldn’t resist it.

As you are no doubt aware, Baseball is a game of two aspects: batting and pitching. Unlike most other sports games, it lacks that continuously switching dynamic from attack to defence, instead, one side throws the ball and the other hits it. And, to be honest, this more structured and sedate gameplay does rather lend itself to mobile gaming. 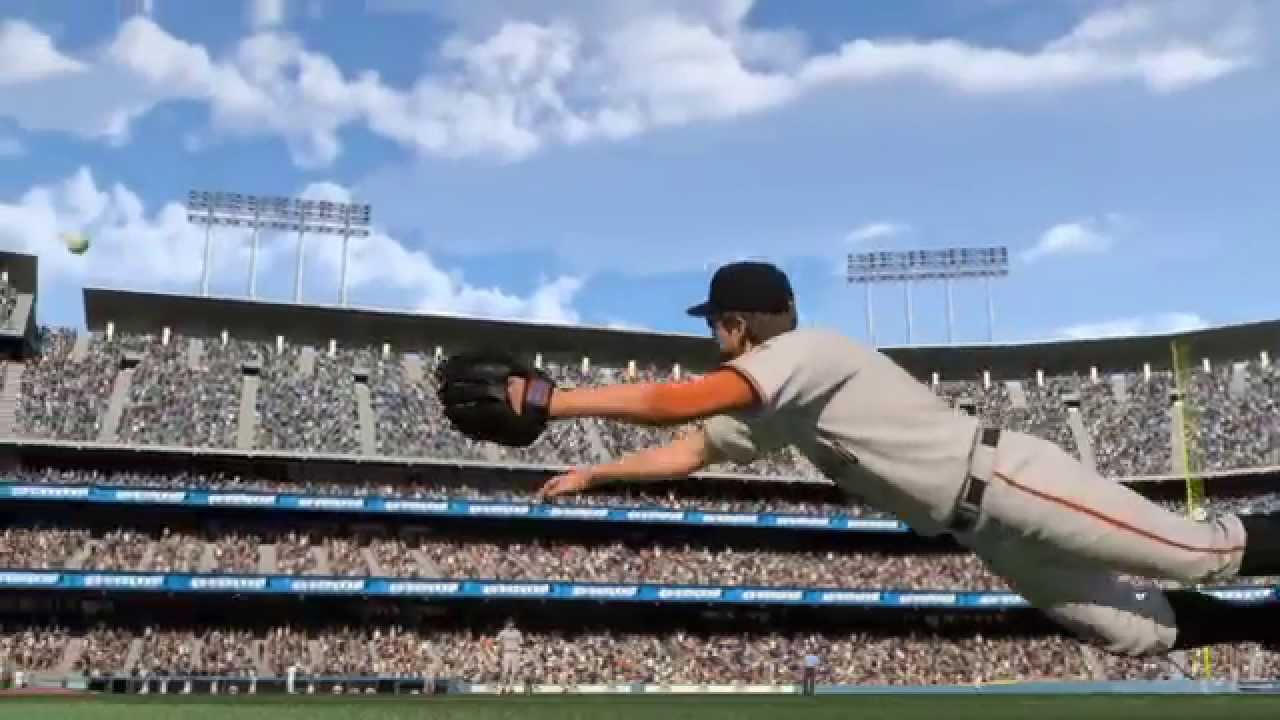 SCE San Diego Studio have managed to pack a fully featured Baseball sports sim into the tiny Vita. All the modes that you’d expect in its full-sized console counterpart are included. First there’s your one-off Exhibition The Show Live, where you can either pick your own game or one for a number of the real-life MLB season fixtures.

The Franchise mode gets you in control a team for the season, whereas Home Run Derby allows you to compete in the popular Baseball playoff competition. There’s also Postseason games, Practice and the individual player-focused mode, Road to the Show. There’s plenty here for everyone. 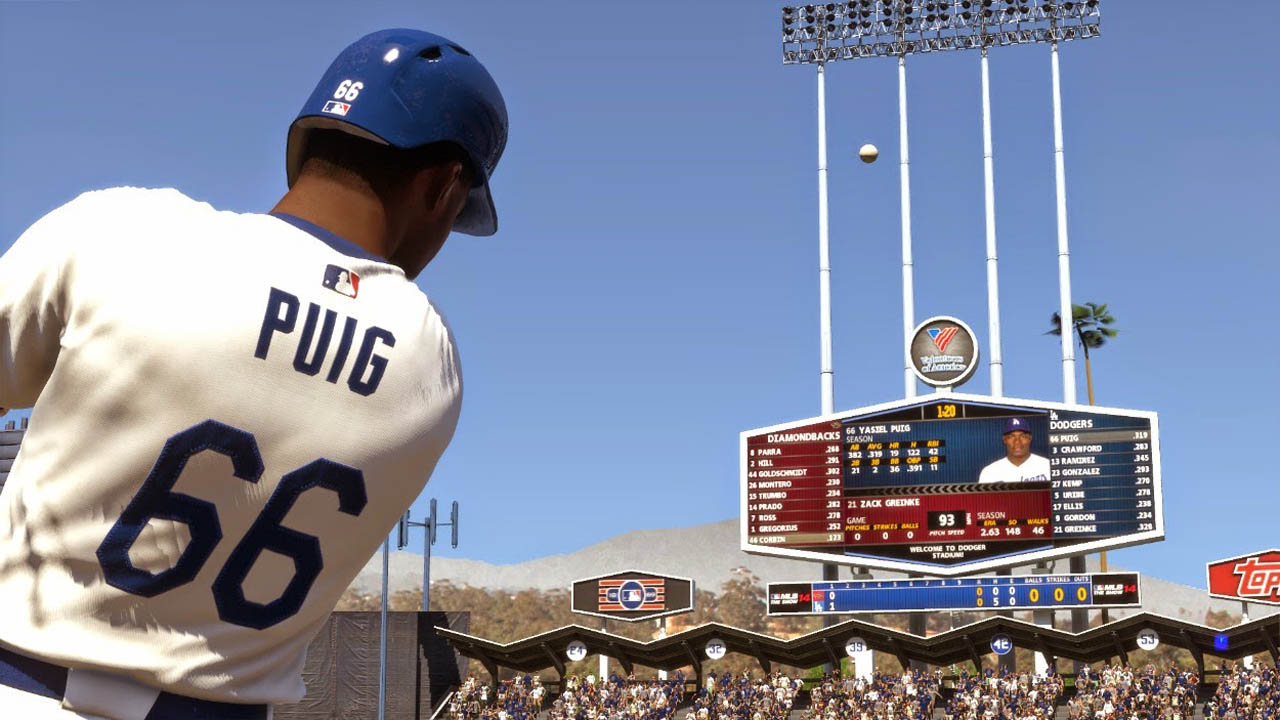 The game’s batting and pitching mechanic seems very good; I say that as someone that doesn’t follow Baseball at all. It’s all about adjusting the trajectory of the hit and the aim of the pitch via a box in front of the batter. No matter if you are batting or pitching, the camera remains behind the plate.

To pitch you select your throw, adjust your aim and pitch using an accuracy meter similar to those in golf games; the closer to the mark on the meter, the better the pitch. As the batter, you aim your bat with the right stick and carefully time your swing with the X button to hit with speed or the square button for contact. 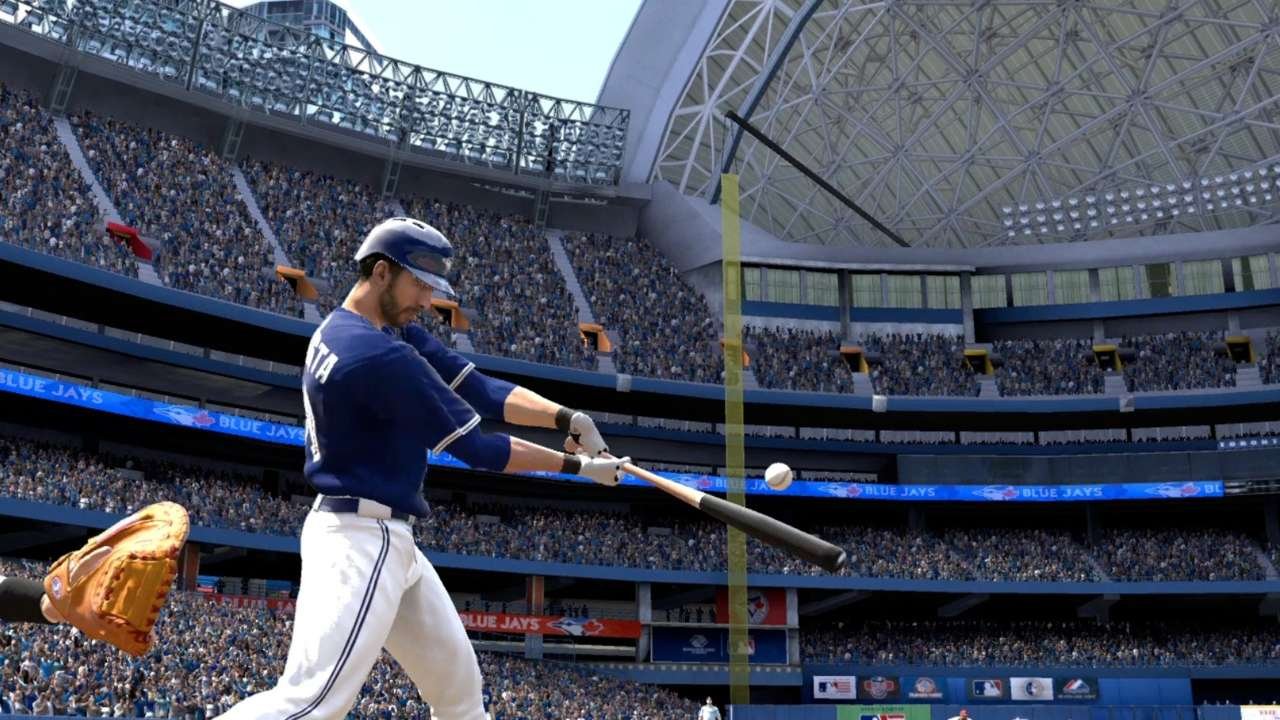 When pitching, a long hit puts you in control of the closest fielder to the struck ball so that you can attempt to catch the batter out or pick up and throw the ball to a base to stop a runner. The game gives you a real sense of achievement with that perfect hit and home run, or catching out a batter.

The gameplay is remarkably accessible, allowing players to learn the ropes on the rookie difficulty before delving in a bit deeper as the game opens up. That’s exactly what you need in a sports game that you may not be very familiar with. 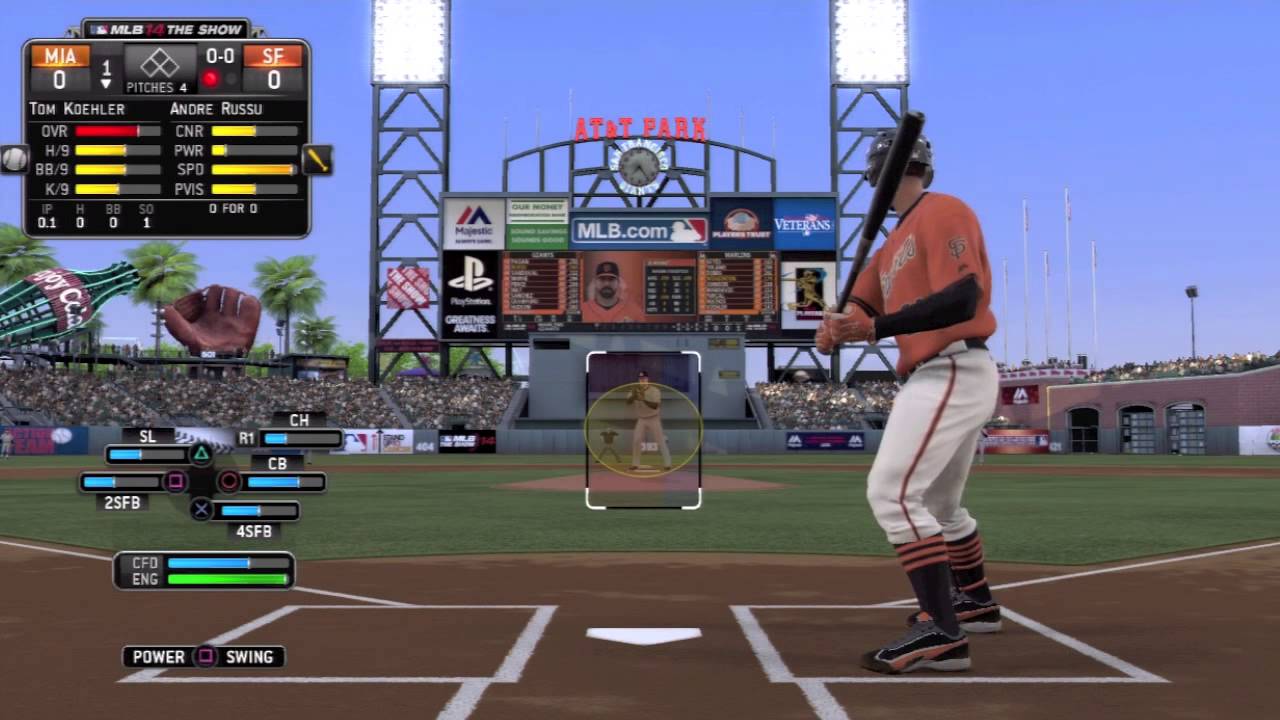 The game looks absolutely smashing on the Vita’s little screen, with no visible graphical compromise. All the player animations and the game’s overall presentation is exactly as you’d expect on one of the bigger consoles. With a cracking soundtrack and some decent commentary, again, the Vita version holds its own, giving players an audio feast.

MLB 15: The Show is a perfect sports game for on the go, and thus a perfect Vita game. Baseball’s game mechanics make it a great for a quick pick up and play. The uncompromising visuals and game modes make this a superb sports sim for when you are out and about. This is a game I can see myself playing for a long time to come.