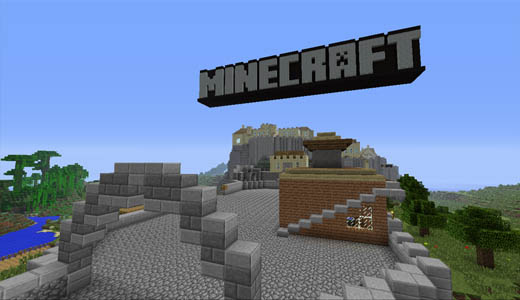 Microsoft has recently announced the acquisition of Mojang, the developer of Minecraft, for a mind boggling $2.5 billion. This has been met with mixed reactions from the community.

As someone who has been a long-time fan of Minecraft having played on three different platforms as well as an avid Xbox gamer, I am cautiously optimistic about this deal.

The main reason for this is because I believe Microsoft is a smart company. They decided to buy Minecraft, the third bestselling game of all time, for a reason. 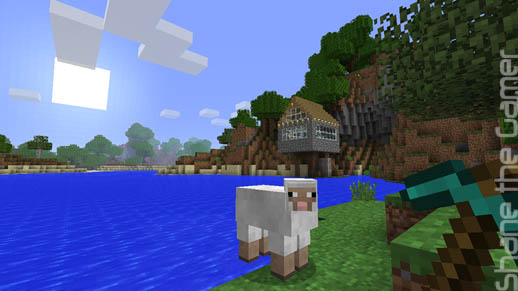 Microsoft knows what kind of pressure they are under by taking ownership of such a loved franchise and they are in a position where they need to gain back respect back from gamers after the eue brow raising loss from the initial Xbox One reveal. They have enough on the line to know that whatever steps they take must be carefully planned. First let’s explore the reasons behind the decision.

You are probably asking yourself at this point why Mojang would want to sell to Microsoft. 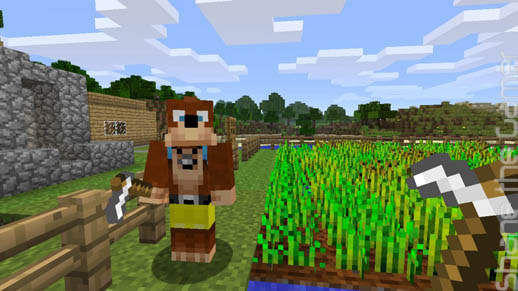 While it would be quick to jump to conclusions about money been the primary reason, it doesn’t seem like that is the case. Notch, the creator of Minecraft and prior to this deal, the primary stakeholder in Mojang wanted out. Case in point this excerpt from his website: 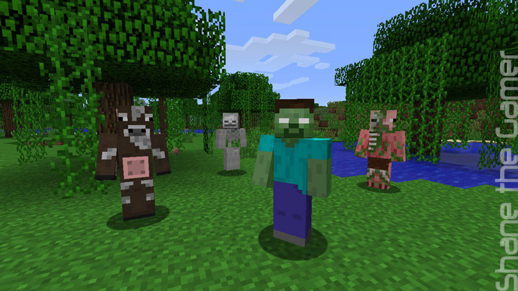 This view is perfectly understandable. I couldn’t possibly imagine the amount of pressure he is under on a daily basis from the fans. Offloading the responsibility to a company he trusts with the capability to adequately look after the franchise seems like a reasonable step.

The next question would be why Microsoft.

Well first of all there would be few companies that would have the resources to be able to afford such a high price tag. Even when considering alternative companies that may be able to such as EA and possibly Activision I cannot think of one that would be a very logical fit except for maybe Valve.

Valve is however of course very focused on Steam which Minecraft does not run on. 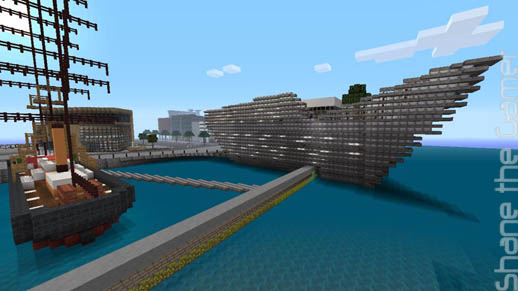 Microsoft on the other hand have partnered with Mojang in the past to bring Minecraft over to the Xbox 360 back in 2012 and more recently to bring Mojang’s upcoming game, Cobalt, to the Xbox platform. It seems possible that Notch and Mojang had developed some sort of positive relationship from this. It ultimately seems though that the decision may have partly been due to a lack of viable alternatives.

The next question is why Microsoft would spend so much money on a company with only one hit game. $2.5 billion surely would have bought them a few nice AAA exclusive or possibly a few other big name companies. 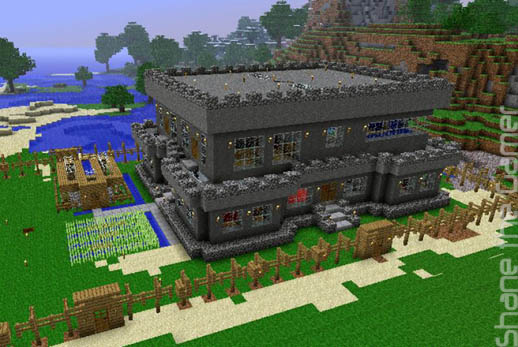 We can only conclude that Microsoft sees a bright future for Mojang and Minecraft probably beyond the scope of the Xbox platform. While we cannot possibly know what Microsoft has got planned for the franchise, I think it is an interesting idea to explore.

As a note, the team that has been developing Minecraft for the last few years, led by Jens Bergensten (aka Jeb) will remain untouched. With any luck, Microsoft may be able to provide additional resources to the team. 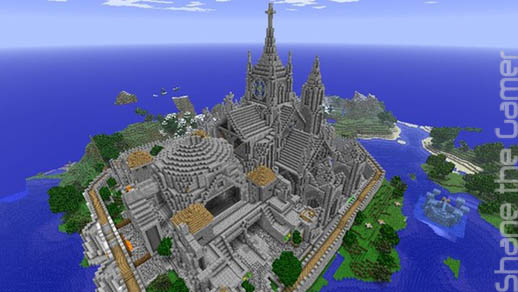 In terms of non-Microsoft platforms, the head of the Xbox division, Phil Spencer, has already stated that Microsoft is committed to retaining Minecraft on all existing platforms.

From this we can assume they intend to continue to update Minecraft as is currently done. Even if you don’t trust Microsoft, logically they need all the sales they can get to get back their $2.5 billion they invested. 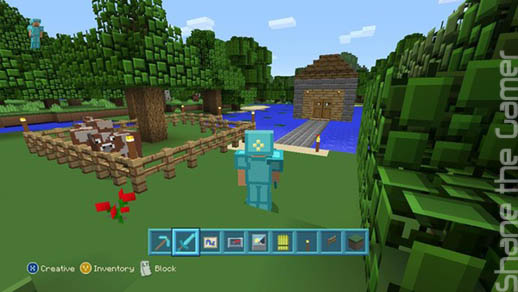 To put it in perspective it would take about 93 million additional copies of Minecraft to be sold at the current $26.95 price to break even on their investment.

Given that Minecraft has only sold about 54 million to date and has probably already peaked, that is a lot of sales to make up. Limiting itself to their own platforms or upsetting others would not be a very smart business move by them and they know that.

This obvious creates the question as to how Microsoft will recoup their investment given this. There is money to be made in the franchise from merchandise as is currently been done as well as a possible TV series. I personally would enjoy seeing more of both. 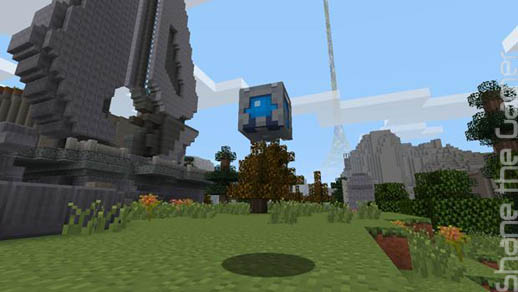 I think a Minecraft 2 with a similar formula to the original Minecraft is unlikely and I really hope it doesn’t happen. Having free content updates is one of the reasons why people, myself included, keep coming back to Minecraft.

Realising additional content via charging for updates or a sequel wouldn’t at all fit in with the spirit of Minecraft and Microsoft would have a tough time selling it to the public.

I would however welcome the Minecraft IP to other genres if done well. I see potential in a more action-RPG focused Minecraft. 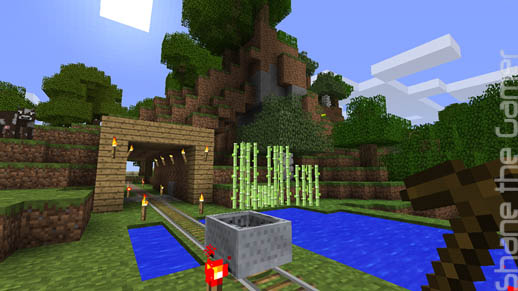 Given that Microsoft has released Halo as a RTS and twin stick shooter I believe that we will likely see Minecraft venture into some unlikely territory. I just hope they can do so without tainting the name of Minecraft.

We can assume that more microtransactions in the form of texture and skin packs will continue to be released on console.

Microsoft could try to move this idea from consoles to PC and other versions. While it may not be as successful as on console due to the easily assessable texture packs you can download online, the convenience and possibly quality of a texture pack store may make some sales. Trying to expand microtransactions beyond aesthetics would be walking into dangerous territory, especially if it seems in anyway like it should have been free content. 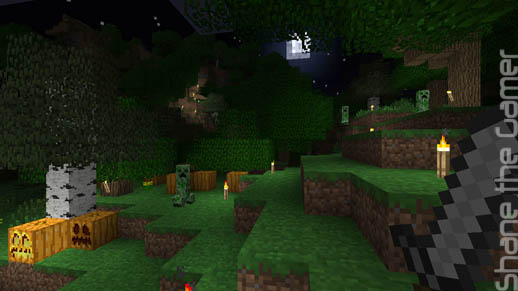 Given Microsoft’s recent push into cloud computing and the success of Azure, I would love to see server integration into Minecraft. Being a predominately PC playing Minecraft gamer, I know that setting up a server and joining a server with friends can be quite tedious. Also easily accessible public servers would be a nice addition.

While I would love for them to create free dedicated PC servers for all players, I think it would be much more likely that if done, a subscription model would be used instead. 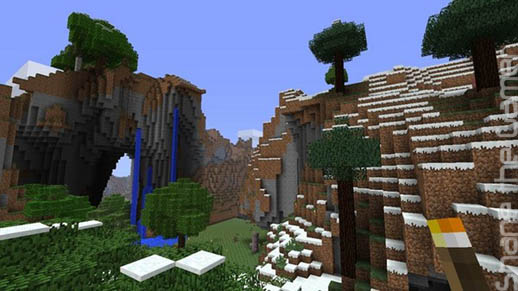 The next and most likely step for Microsoft is to release on more platforms, specifically Windows Phone. It is well known that the Windows Phone is struggling with sales, given that iOS and Android already have Minecraft available, Microsoft would surely try and make it available on their OS as soon as they can.

The Vita version of Minecraft is already in development and due for release soon.

Given that the large user base on 3DS I think a 3DS version would be a logical step for them to take next. This mainly just leaves a Wii U version. Personally I believe that the Wii U community is very suitable for a Minecraft release and that great use could be made of the touchpad. 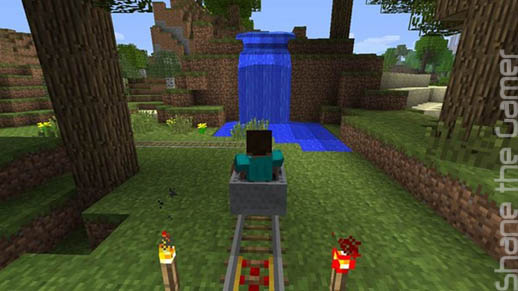 Overall, I will retain my optimism about the future of the franchise.

I believe there is great potential for it to grow on new platforms, genres and even in terms of merchandise. While only time will tell what will happen, I think it is important not to judge this acquisition too quickly. The team that for the last three years have been developing Minecraft, we have come to know and the love is still there both from fans and the developers themselves.

If you have any opinion on this acquisition, let me know in the comments section below.