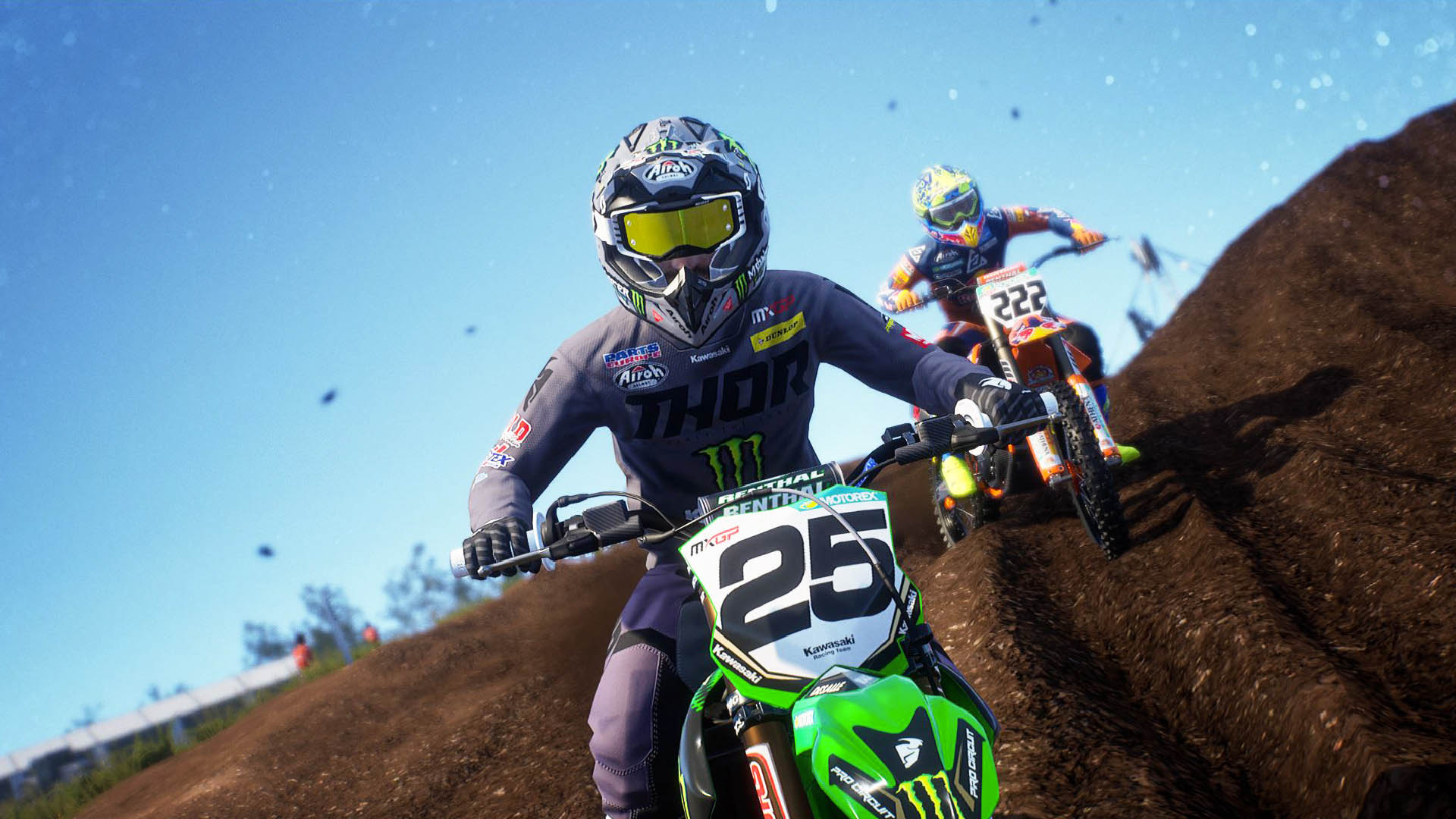 Milestone has announced to us here at STG their upcoming MXGP 2019, a new release of the beloved series of the official FIM Motocross World Championship.

For the first time in the series, MXGP 2019 will allow players to step into a professional rider’s boots in the current MXGP season, to race in the Championship with all riders, bikes and teams of the 2019 season. Players can compete in the MX2 category or directly in the MXGP top class, choosing whether to join an official team or sign with a Sponsor in a custom team. Finally, all the fans of the game can live the thrill of the Championship at the same time as their favourite champions. 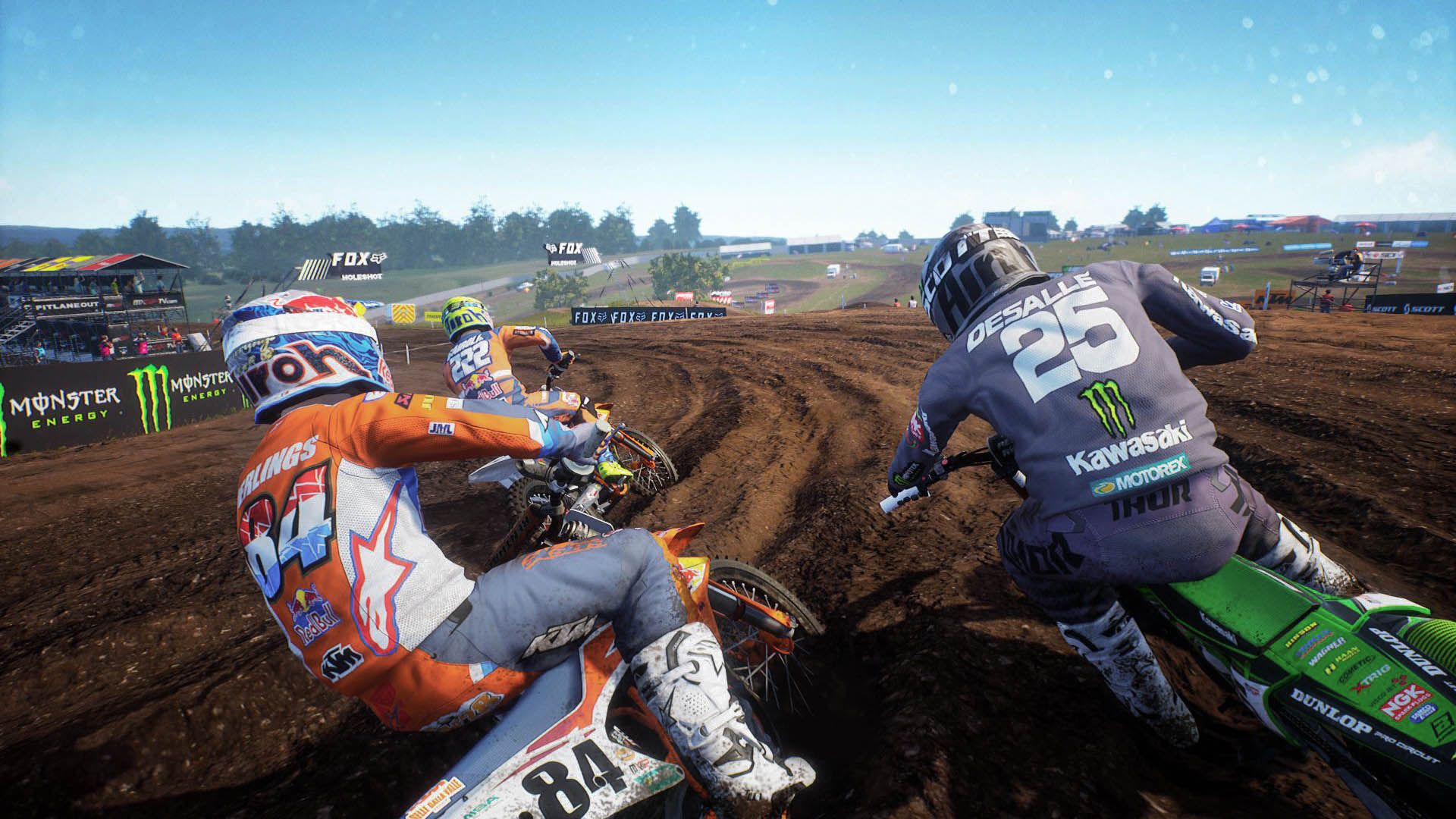 The current season is not the only new feature in MXGP 2019; for the first-time players will have a Track Editor to create their favourite track fully customised with specific Motocross modules. But that’s not all! They can also select 4 different environments where to set the track, all with different features: forest, beach, desert and jungle. Tracks created by players, can be shared with the community to compete with them!

To train your riding skills, MXGP 2019 will include one of the most beloved features, the Playground; it will be set in Provence and can be explored in free roaming. Playground has been completely redesigned, expanded and enriched with new areas and new game modes, that will be revealed later in the campaign. One of the most important new gameplay features will be the Waypoint mode, that will allow player to design their own off-road path in thePlayground, to be shared with the community. 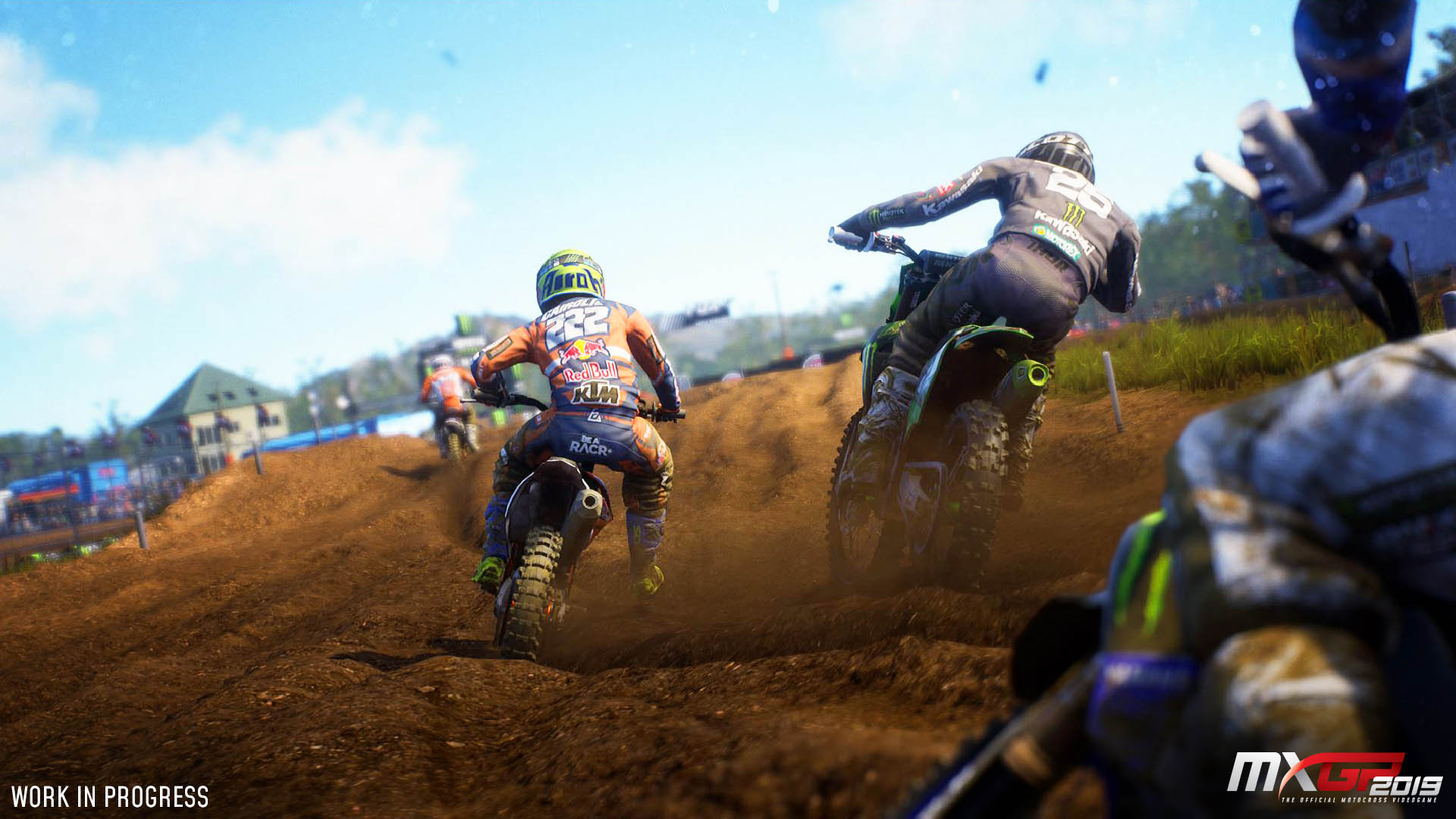 As per every MXGP game, there will be endless riders’ customisation possibilities, with many licensed accessories players can unlock. Your bike can be customised both in aesthetics and mechanics, to race with your own style.