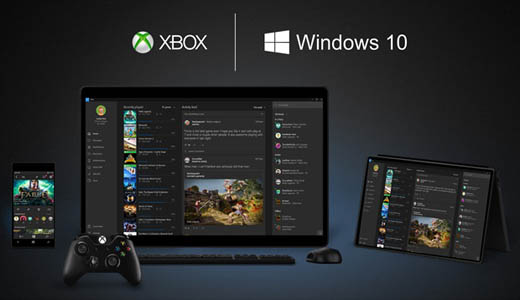 Finally, Xbox and Windows become one! At the recent Windows 10 media briefing, Phil Spencer, Head of Xbox at Microsoft, shared the company’s vision for gaming on Windows 10 and Xbox One.

The built-in Xbox app is the place where your world of gaming comes together. It’s a unified view of the games you care about, your friends, and your gaming activities. And with Xbox Live, more than 50 million members will now connect across screens in new ways. 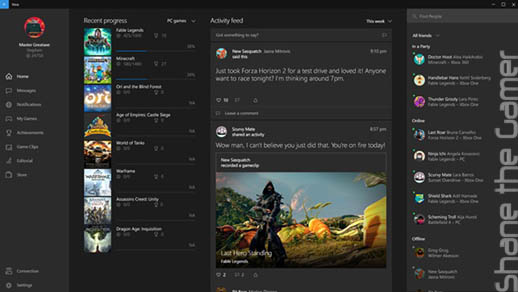 “Over the last 13 years, Xbox has been focused on creating and expanding great gaming and entertainment experiences on console. We’re incredibly proud of the Xbox One and are fully committed to ensuring it’s the best place to play console games in 2015 and beyond,” said Spencer.

“Now, we are also bringing that same focus, passion, and commitment to gaming on Windows 10, enhancing the PC games and gaming devices you already love, including the Xbox One. We’ve listened and learned from our past efforts in PC gaming and I am excited about what the future holds.” 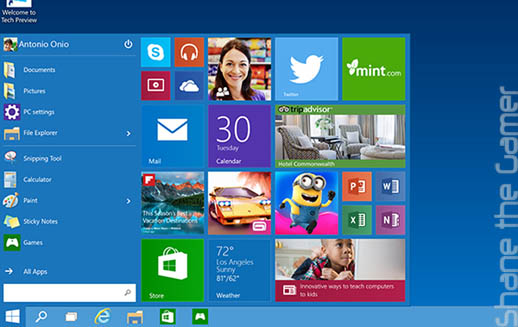 Let’s take a closer look at what this means for gamers. Here are some highlights of the news announced today at the Windows 10 media briefing: 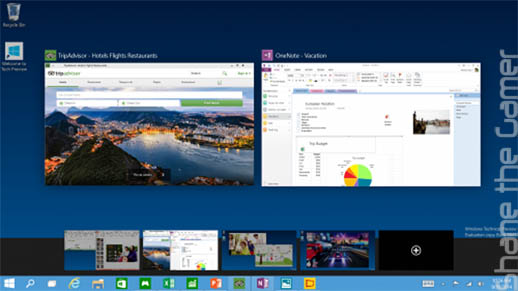 In the next week, anyone will be able to download the Windows 10 Tech Preview to begin interacting with an early version of the Xbox app. There will be a video walkthrough of the app available from Microsoft in the coming weeks so techies and gamers alike can have a closer look at the initial features available to gamers.

Now, while Xbox is coming to Windows, Windows 10 is also coming to Xbox One. 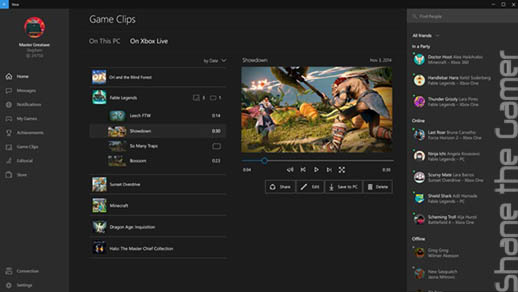 As you know, Xbox One runs on Windows today for its app environment. Later this year there will be an update to Windows 10 to enable seamless interaction with PC gamers and to give developers who want to extend their applications to the television an easy path to do so.

This marks a new era in gaming for Microsoft, and they are looking forward to sharing more about what Windows 10 means to Xbox One at Game Developers Conference in March, 2015.