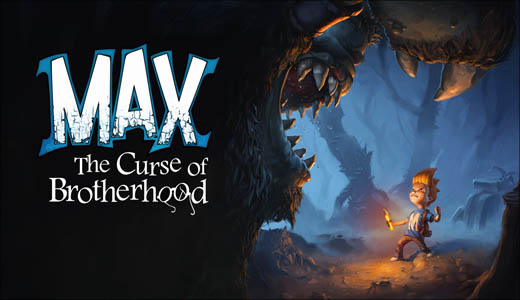 Danish development studio Press Play has just announced to us that its Xbox One launch title, Max: The Curse of Brotherhood, will launch Wednesday, April 9th, for Xbox 360, and Tuesday, April 15th 2014, for PC via Steam.

“We are really proud of releasing what we believe will be one of the best-looking games on XBLA. Originally, Max: the Curse of Brotherhood was developed for Xbox360. Late in development we couldn’t turn down the opportunity to reposition the game as an Xbox One launch title. Since we shipped the Xbox One version, we have worked to make what we believe is the best possible Xbox 360 and PC versions of the game,” explained Creative Director Mikkel Thorsted. 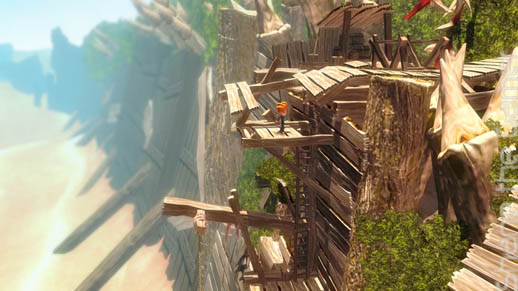 Max: The Curse of Brotherhood is a story-driven adventure filled with action-packed platforming and creative puzzle-solving. Armed with only a Magic Marker, Max must confront evil at every turn in a hostile and fantastical world in order to save his kid brother, Felix. With five magical powers and twenty levels set in seven unique worlds, Max: The Curse of Brotherhood is an adventure for players of all ages. 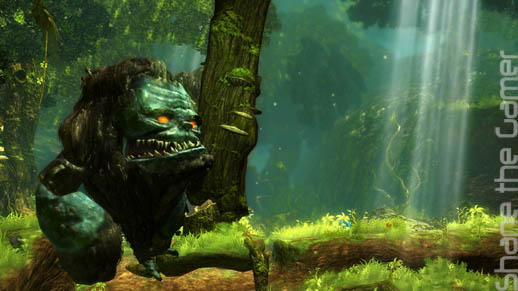