MATTEL & MGM TO PRODUCE LIVE ACTION FILM BASED ON VIEW-MASTER 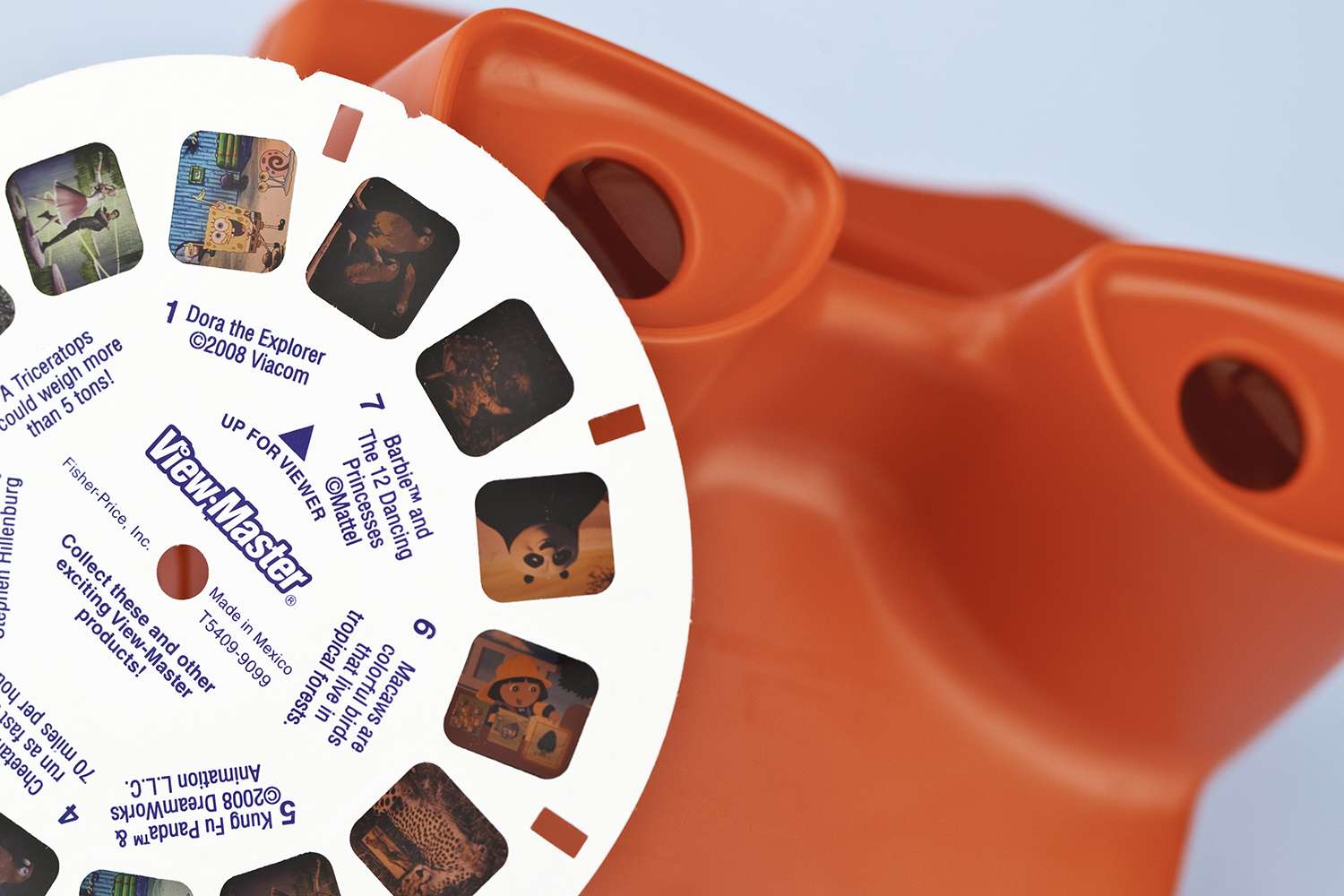 Got my lunch, got my school books, got my Viewmaster.

For more than 75 years, generations of kids have been introduced to the wonder of 3-D by View-Master. Named by TIME as one of the 100 All Time Greatest Toys in 2011 and inducted into the National Toy Hall of Fame, Mattel’s updated version of the classic toy brings the user experience to a whole new level of realism with View-Master VR. 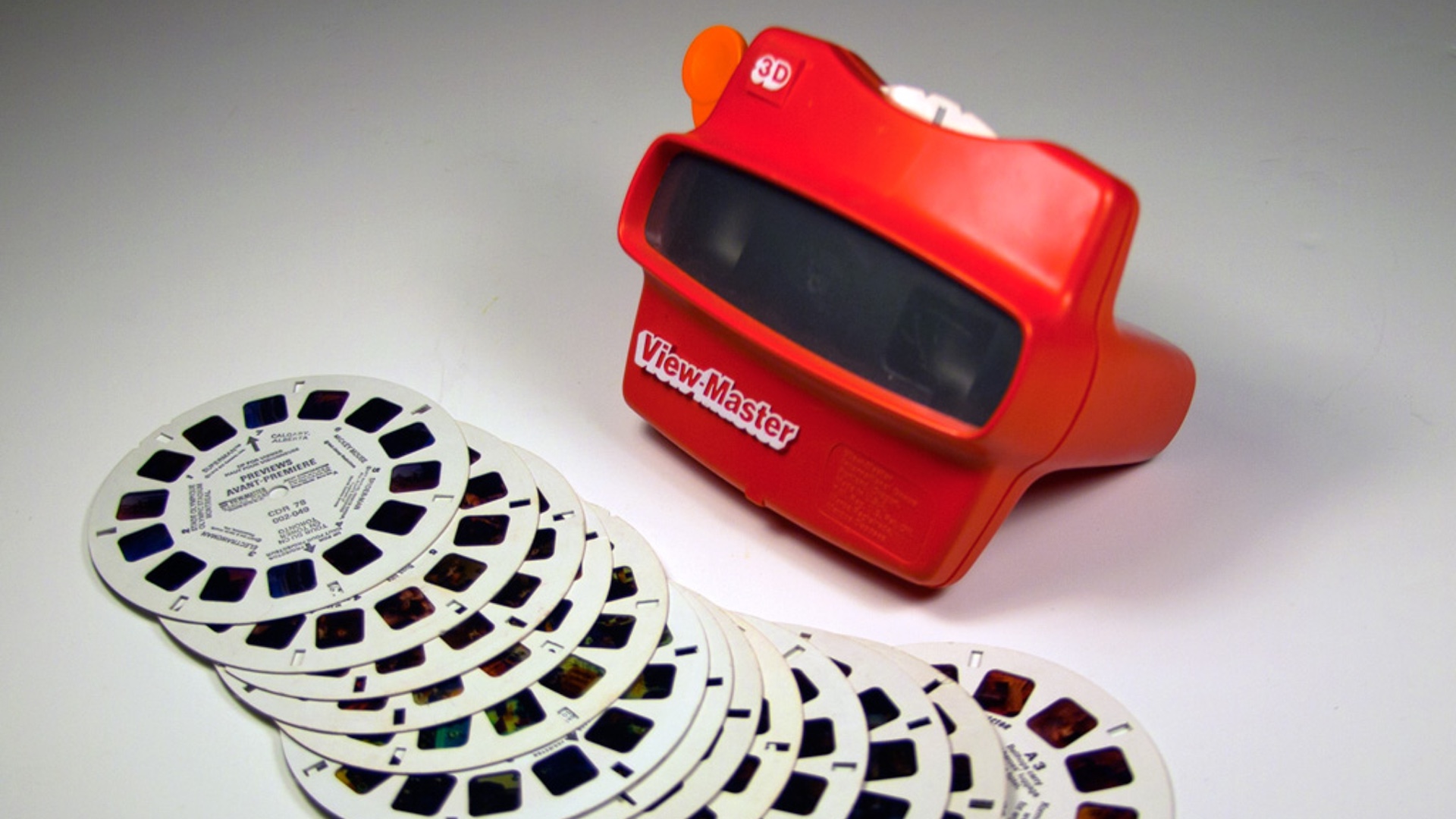 “Since the 1940’s, View-Master has inspired wonder and joy in children of all ages, creating huge opportunities for storytelling,” said Ms. Brenner. “MGM Pictures has tremendous expertise and a proven track record in capturing audiences’ imagination through film, and we’re proud to be partnering with them to bring another Mattel franchise to theaters. This marks another important milestone as we transform Mattel into an IP-driven, high-performing toy company.”

“View-Master was the first device that allowed families all over the world to escape their reality and take them places they never thought they could go. We couldn’t be more excited to partner with Mattel to create a family adventure integrating the old school turn and click stereotypic device with the modern world of virtual reality,” said Jonathan Glickman, MGM’s President, Motion Picture Group.

This is the second recent collaboration between Mattel Films and MGM, following the companies’ recent announcement to create a feature film based on the beloved American Girl brand. Mattel recently announced an upcoming Hot Wheels live action motion picture and the Barbie feature-film starring and co-produced by Academy Award nominated actress Margot Robbie, both in partnership with Warner Bros. Pictures. Mattel has also partnered with Sony Pictures for a reimagining of Masters of the Universe, based on Mattel’s beloved toy line which became a successful animated television program.