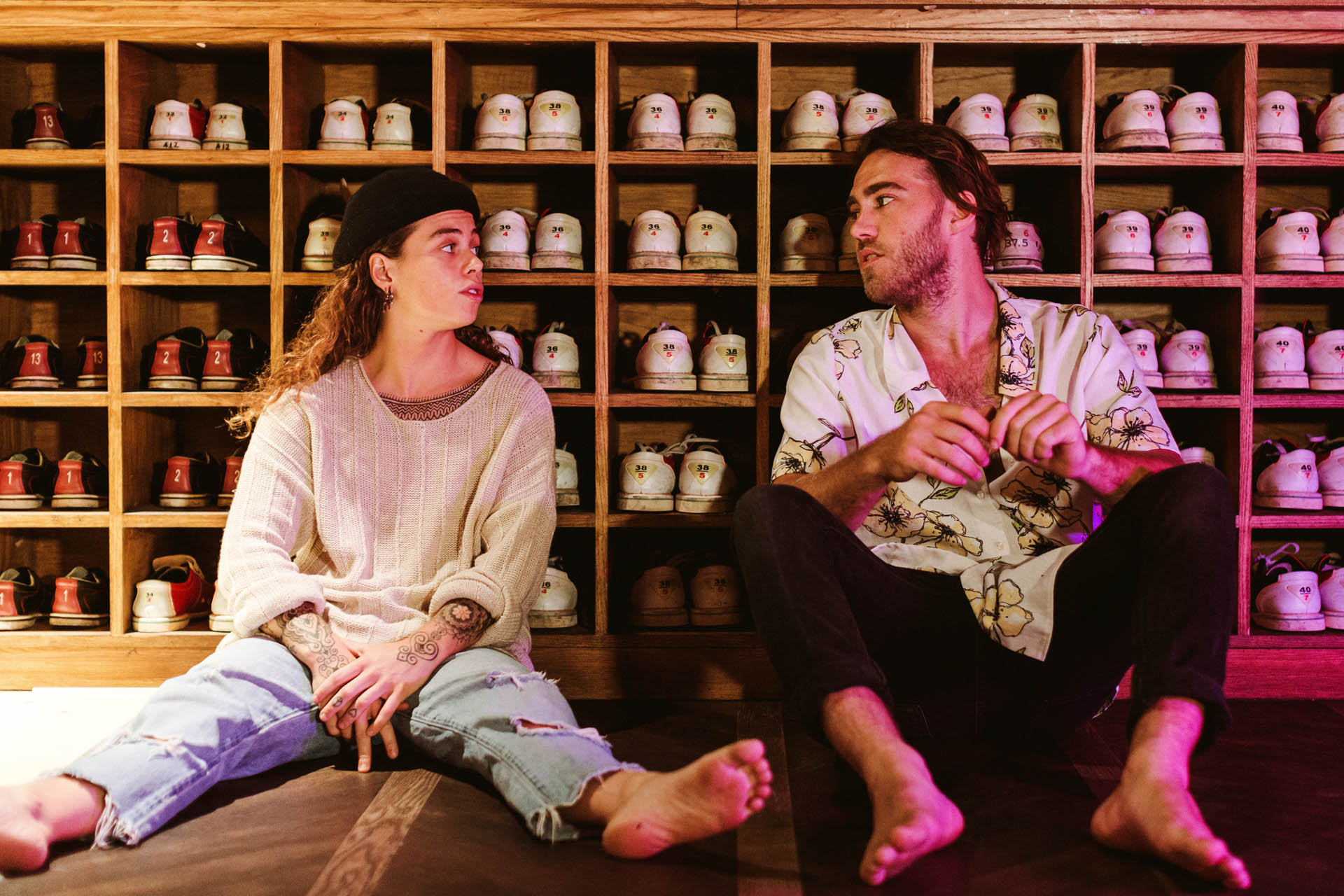 Matt’s first new music for 2019, ‘Talk It Out’ is a blissed-out and soulful anthem, where both of the artist’s own distinctive features shine through, both wholly unique and utterly harmonious.

“I wrote the song during the sessions for ‘Rainbow Valley’, but in a different way to the rest of the album. It didn’t feel like it was a fit for the record so I revisited it with Tash recently” says Matt, who plays all instruments on the track aside from Tash’s guitar.  “Tash has a giant musical beast living inside of her, so I knew she could deal with whatever I threw at her. It was amazing to collaborate with someone like that, and have her throw her musical styling’s over the song”. 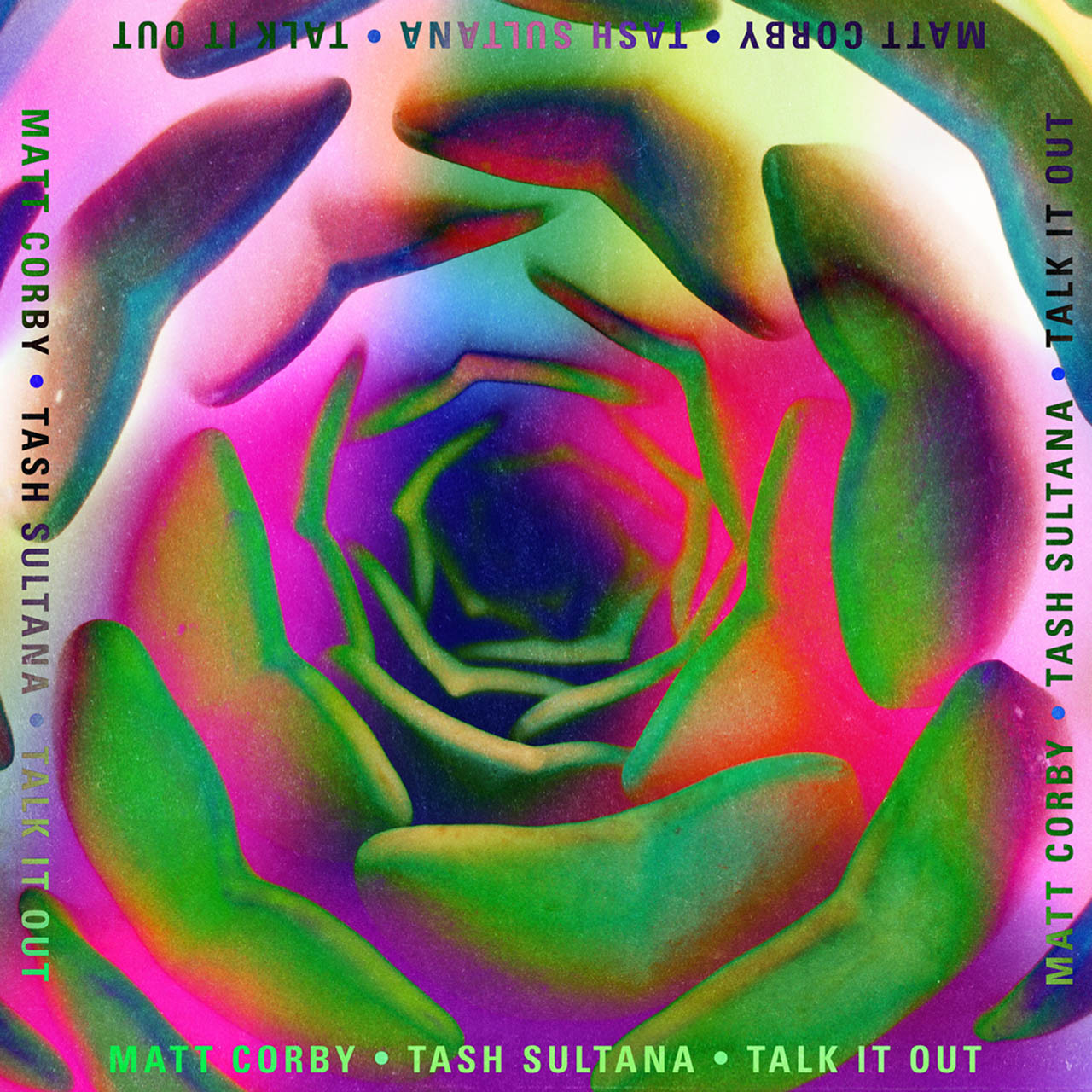 Tash continues “We originally started having a jam in early 2017, then life came between making music together. This track came about because Matt didn’t include it on ‘Rainbow Valley’. He sent it to me to fill in the blanks, and it’s the first collaboration I’ve done with another artist that I’ve released. Matt is an amazing songwriter and instrumentalist. He’s also an absolutely awesome guy with a huge soul so it was a privilege to be a part of this project.”

Over the last 12 months, both Matt Corby and Tash Sultana have released critically acclaimed albums, with both Rainbow Valley and Flow State becoming triple j feature albums and touring nationally playing venues including the Hordern Pavilion, Margaret Court Arena and Myer Music Bowl.  Tash Sultana is one of Australia’s biggest live exports and has broken attendance records throughout the world. Matt and Tash collectively have over 750 million streams, gold albums, and six time platinum and three time platinum singles.

Matt is currently playing festival shows throughout the UK and Europe, spending the weekend playing Glastonbury Festival before heading home at the end of the month to play the mainstage at Splendour in the Grass.