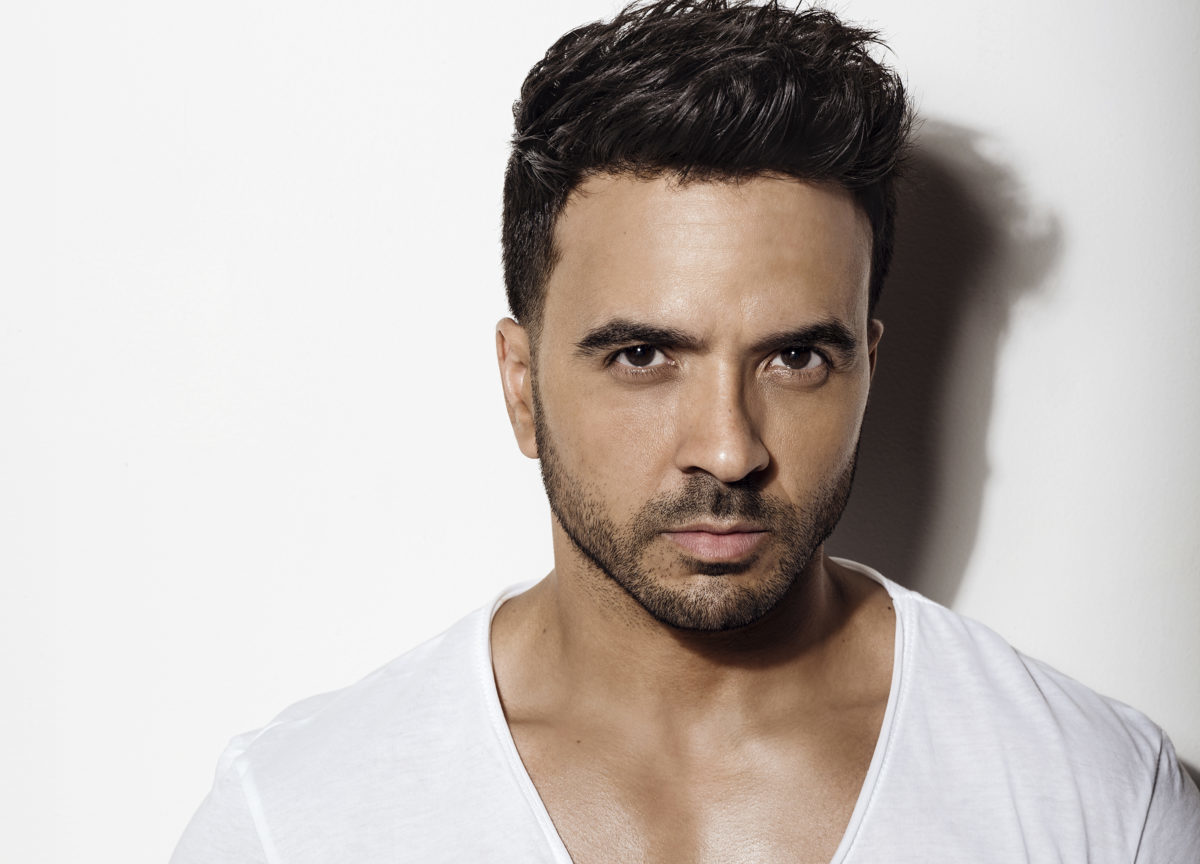 International star and five-time Latin GRAMMY winner LUIS FONSI, kicks off 2019 with three big announcements that will thrill his fans all over the world.

VIDA, which will be released on February 1st, 2019, includes 12 songs plus three remixes written by Fonsi along with award-winning composers. The album blends an incredible fusion of multiple music genres produced by Latin GRAMMY winners Mauricio Rengifo y Andrés Torres. 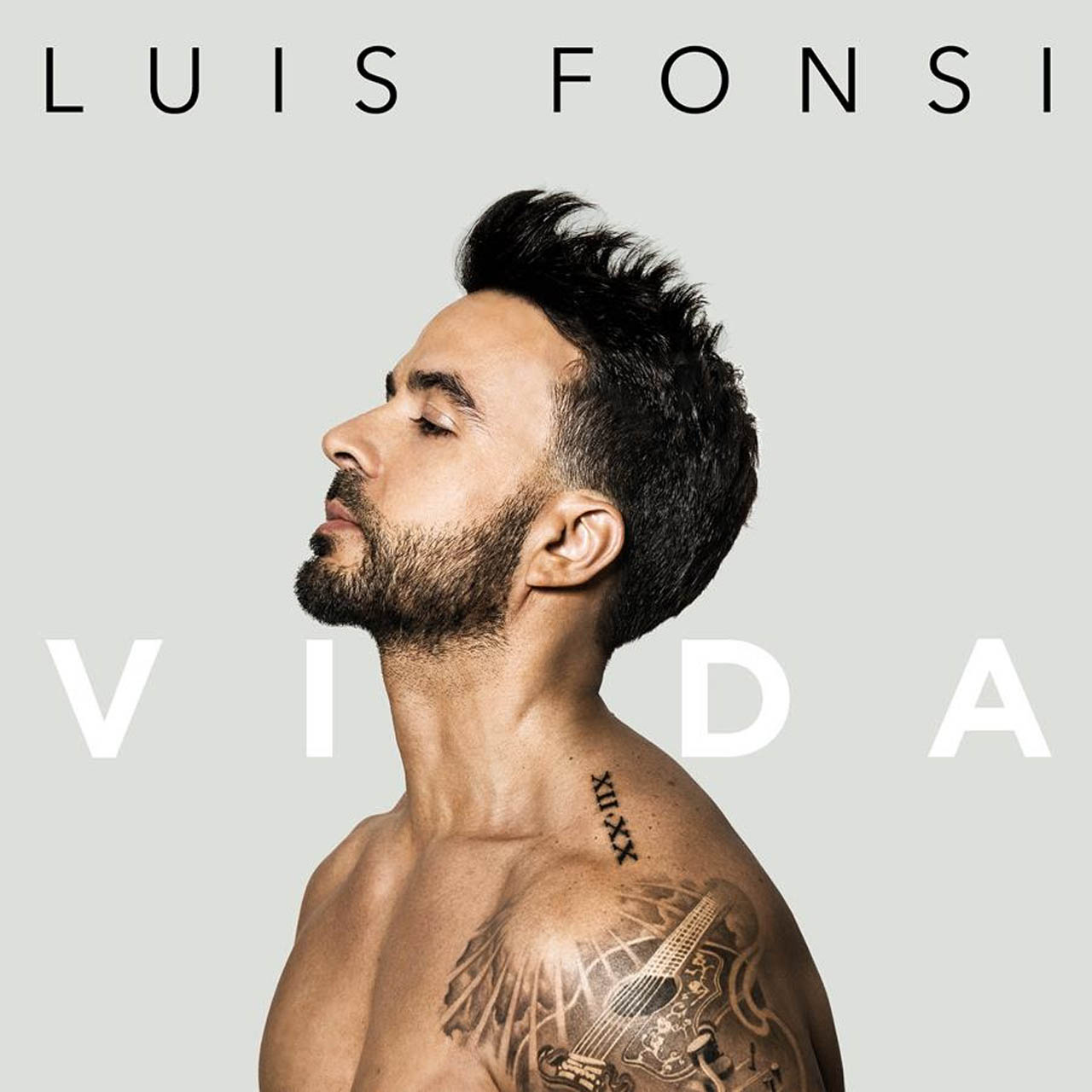 Later this month, Fonsi will release “Sola” (Alone), his brand new single and video on all digital platforms. “Sola” showcases to perfection the award-winning artist’s musical stamp, who describes it as “a ballad with romantic essence with a modern, minimalist production with R&B and Latin Pop influences”. Fans who preorder VIDA will receive “Sola” automatically the day of its release.

While Fonsi prepares to release his ninth album, with the songs that the audience turned into historical hits, he will be seen on the small screen in two countries simultaneously, as one of the coaches of both La Voz Spainand La Voz US,the Spanish-language version of the Emmy Award-Winning NBC Hit Series, “The Voice”.