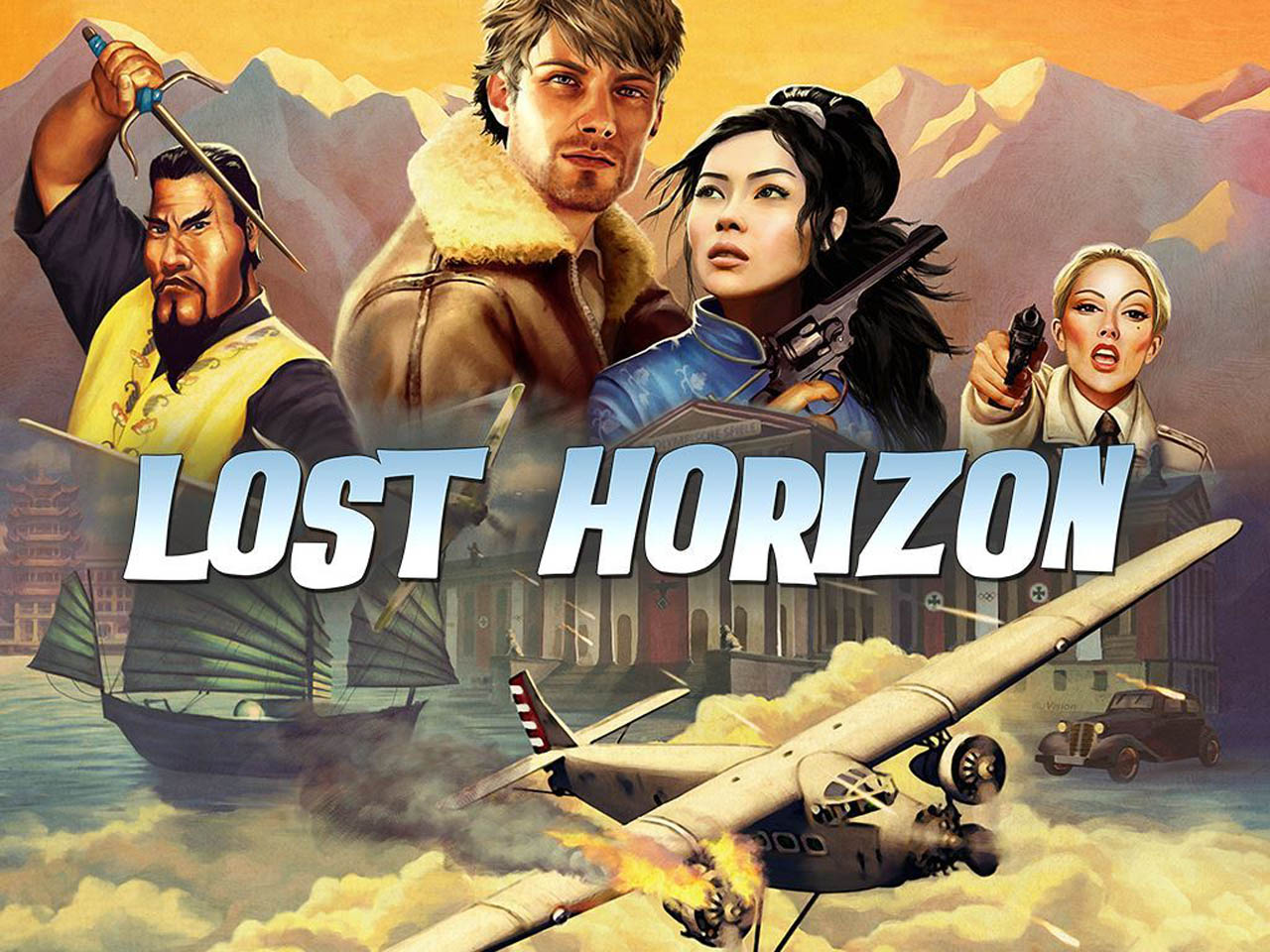 The classic adventure game Lost Horizon by Animation Arts will soon be available for iPhone, iPad and iPod touch.

Originally scheduled to be released in the summer of 2015, the iOS version of the renowned PC game will breach onto the App Store in mid-November as a premium app. A porting for smartphones and tablets running on Android will follow on the Google Play Store shortly after.

The captivating story of Lost Horizon takes place in Hong Kong in the year 1936: There, the former Air Force pilot Fenton Paddock keeps himself above water as a smuggler and petty crook. When he receives the lucrative offer to track down a lost expedition in the highlands of Tibet, Fenton’s luck seems to turn to the better. However, he and his ex-girlfriend Kim are not the only ones looking for the missing scientists. A group of Nazi occultists has also set out for Tibet with orders to claim the expedition’s revolutionary findings which – in the wrong hands – could seal the fate of the world forever.

Besides the riveting narrative, the complete voice-over in English and German contributes significantly to the title’s flair and appeal as well. While the action is accompanied with an atmospheric score, the swift dialogues are presented by popular dubbing actors from TV and cinema.

On top of that the game also delights its audience with hand-made graphics, challenging riddles and first-class production values as well as exotic locations in countries such as Hong Kong, Tibet or Morocco.