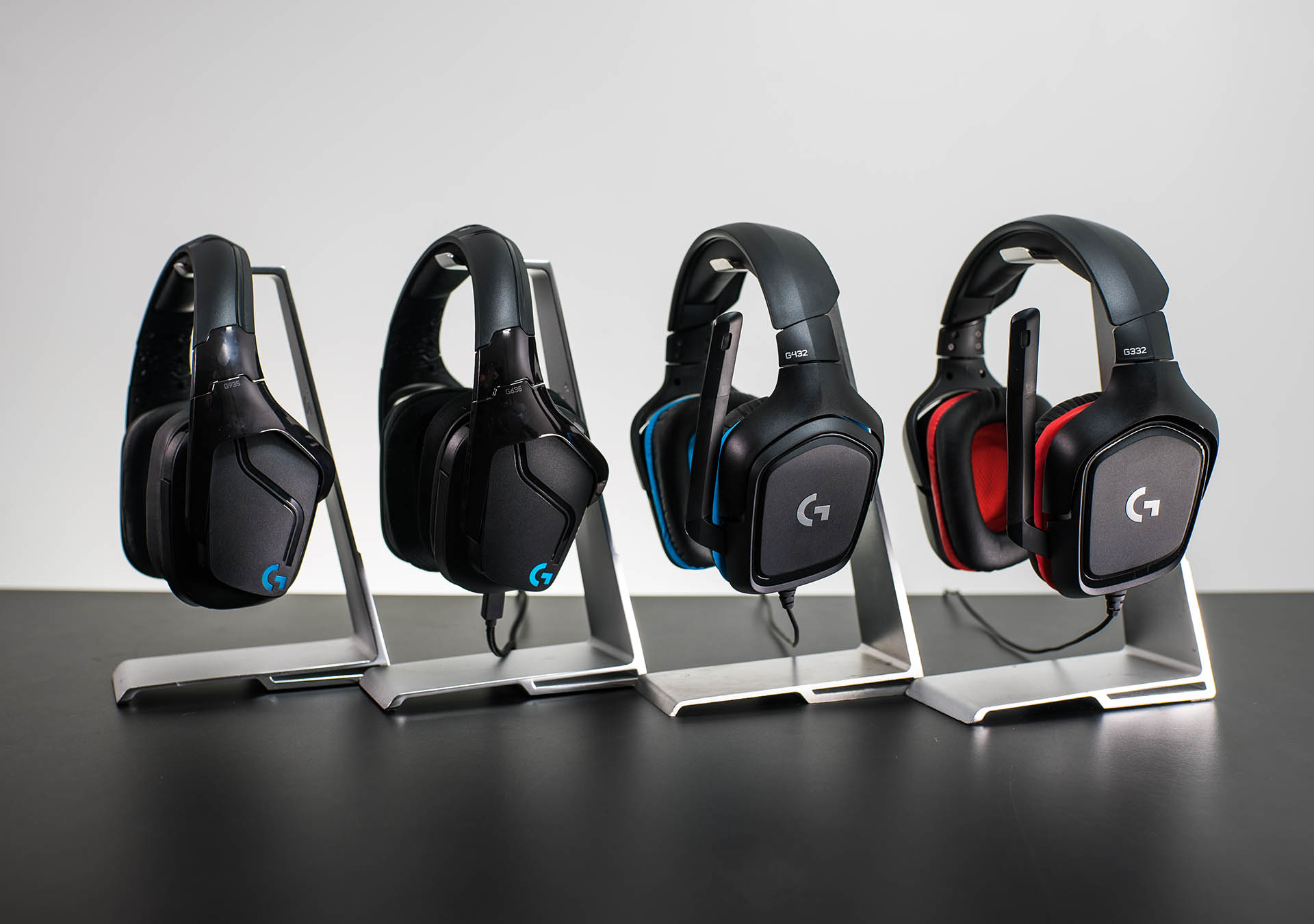 Logitech G, one of the leading innovators of gaming technologies and products, has just introduced a new lineup of gaming headsets, engineered to deliver the ultimate in sound science and the most immersive audio gaming experience.

“Whether you’re into tricking out your battlestation or tearing it up in your favourite battle royale game, we want you to get the superior audio and comfort you deserve” stated Ujesh Desai, Vice President and General Manager, Logitech Gaming. “We’re always exploring new ways to deliver amazing gaming experiences, and that’s just what we’re bringing to the table with these new headsets.”

Logitech G has the broadest range of gaming headsets designed for gamers of all abilities whether you’re a pro, hardcore or casual gamer. The new headset lineup is designed so gamers can choose the ideal model that suits their game and their budget. 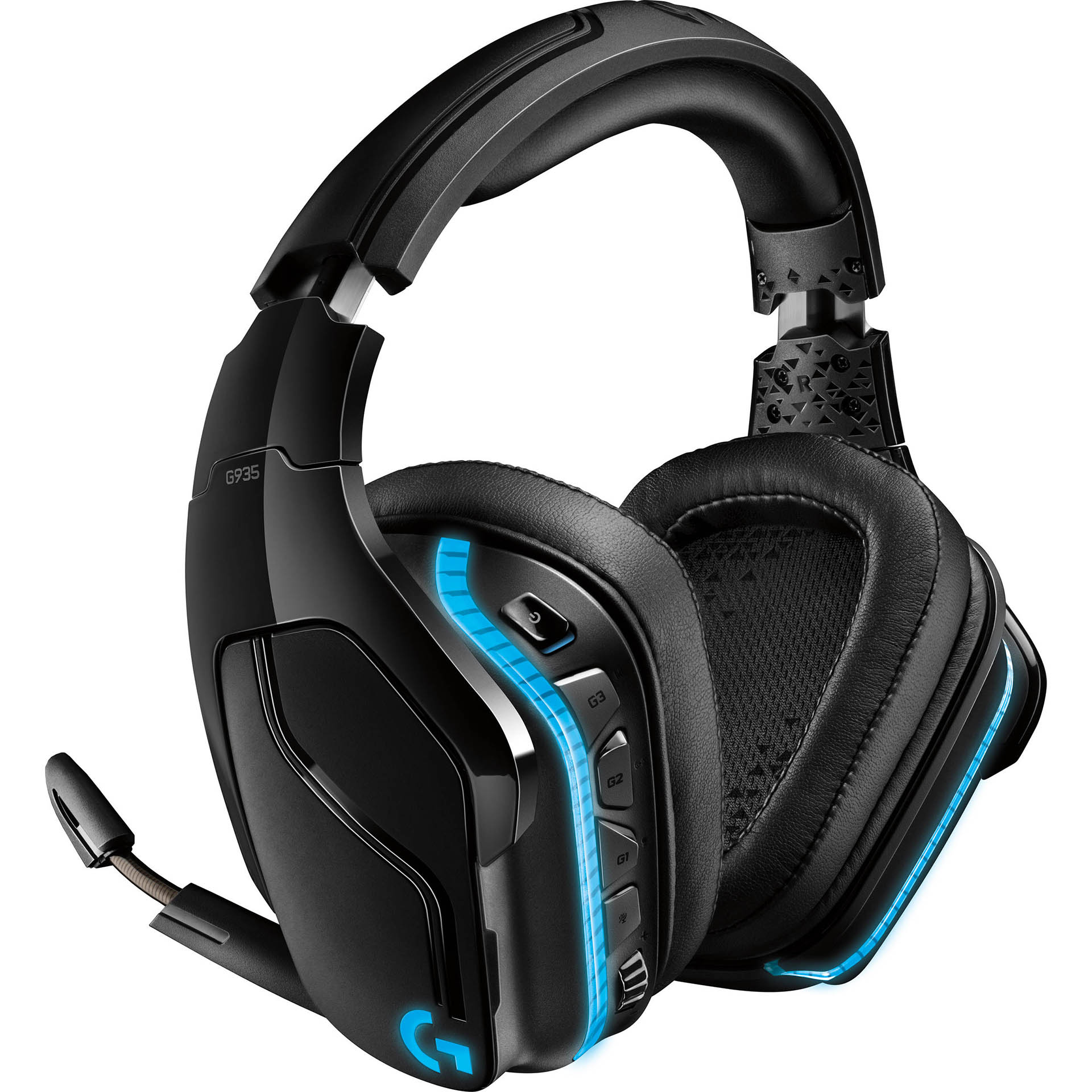 For gamers looking to make their battlestation the envy of everyone, the Logitech G935 7.1 LIGHTSYNC Wireless Gaming Headset delivers superior audio and amazing RGB lighting. It’s the first in a family of headsets to feature Logitech G’s exclusive Pro-G 50mm Audio driver, which is crafted from hybrid mesh material for high-quality audio that delivers deep bass and a round sound profile for highly cinematic audio. In addition, this new headset features Logitech G’s LIGHTSYNC technology – dynamic and customisable illumination that synchronises to any content, including games, videos, and music. This technology allows you to customise every colour to match your setup across keyboards, mice and headsets. The new headset also features DTS Headphone: X 2.0 surround sound, an incredible technology that simulates the 3D environment of the audio’s original mixing stage.

The G935 headset packs all of this innovation in a design that gamers have come to love – premium leatherette earpads, an upgraded microphone and on-ear volume control so that players never miss a moment of crystal-clear communications. 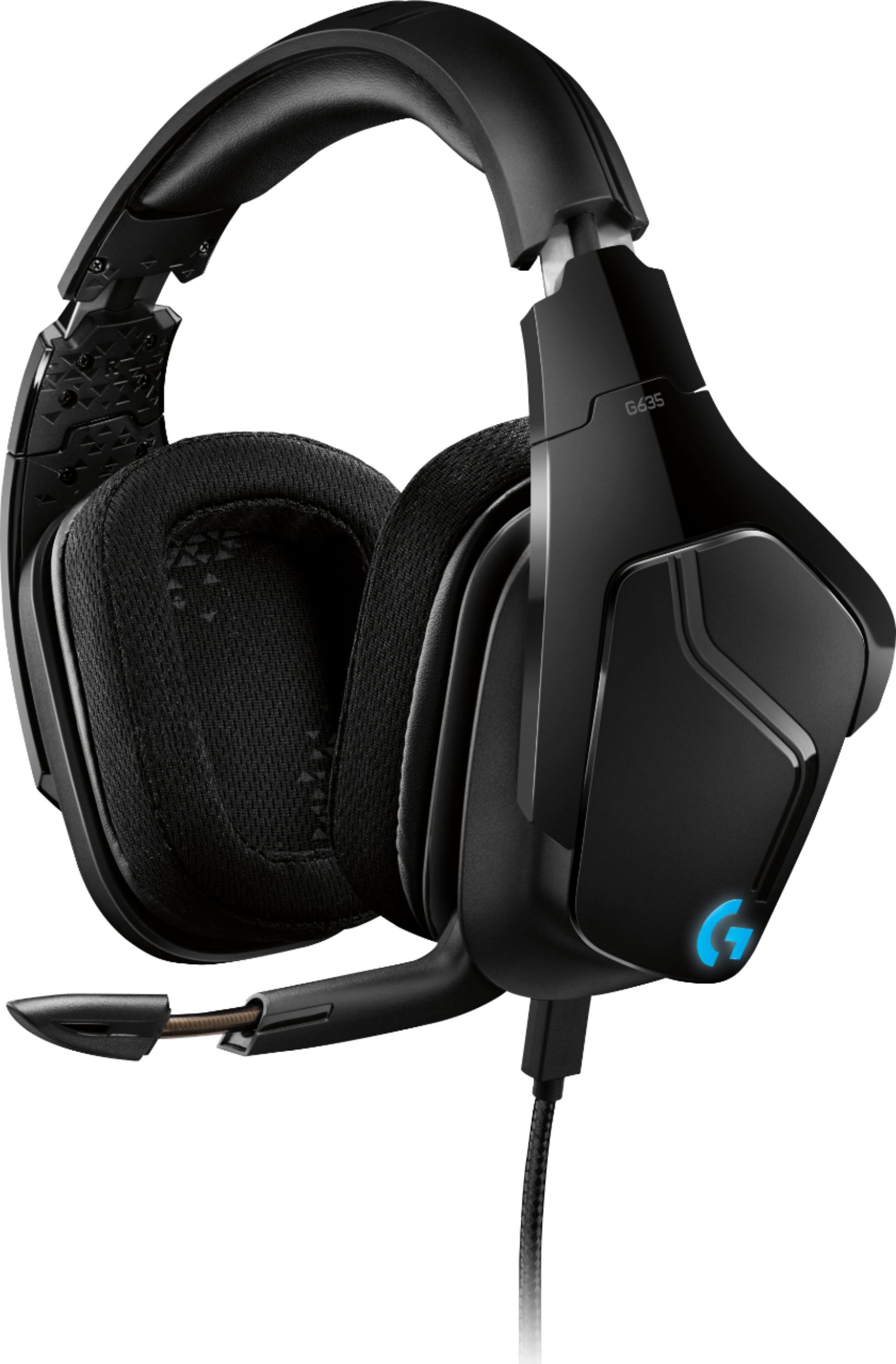 For players joining the Battle Royale ranks, Logitech G delivers the new G432 and G332 headsets. These headsets give every player a definitive audio advantage and premium comfort at a price that doesn’t break the bank, see below for pricing. 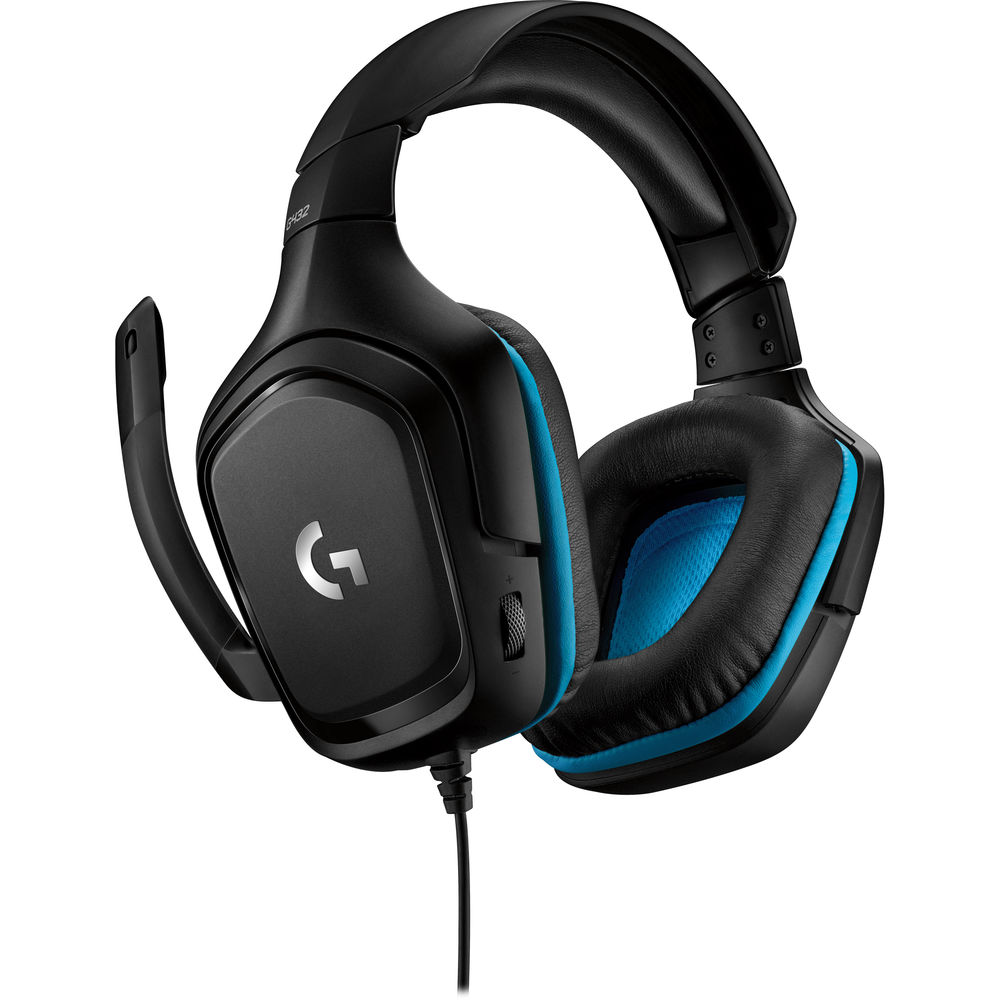 Rounding out the headset lineup from Logitech G is the Logitech G332 Gaming Headset. A stereo headset, the G332 offers the same great comfort and quality as all of the headsets in the lineup and is a great option for those looking for their first gaming headset.

All of the headsets in the lineup can be customised using Logitech’s G HUB. Logitech G HUB is a new advanced gaming software interface to help gamers get the most out of their gear. With a clean and modern interface, gamers can quickly personalise their gear per game, share and download profiles from others, and more.

The Logitech Family of Gaming Headsets is expected to be available on the Logitech G website and all major retailers from April 15th, 2019.