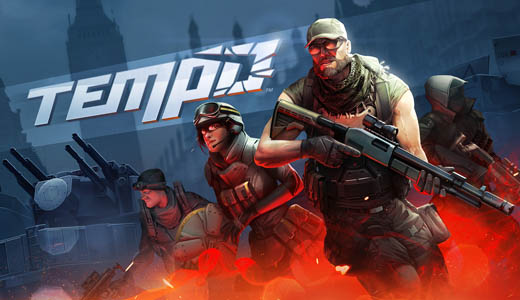 Award-wining studio Splash Damage is pleased to announce the launch of TEMPO, an engaging and accessible mobile combat experience from the WarChest Universe.

London is rigged to blow! Take down a mysterious psychopath with a stranglehold on the city in bite-sized missions of reflex-driven gameplay. Tackle towering tanks and brutal bosses as you rescue and take command of new Operatives in a story-driven experience on and offline. 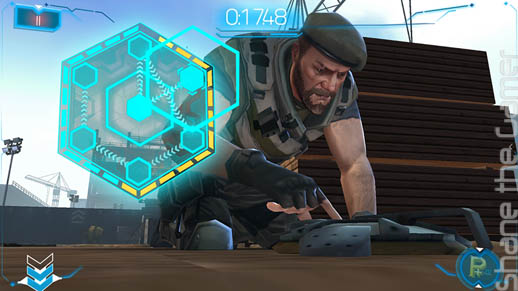 Bursting onto the App Store with explosive visuals and audio, Tempo is a story-based premium title that does away with in-app purchases so you can concentrate on the action: shaving seconds off your best mission times, destroying your friends’ scores, and broadcasting to the world with Everyplay video sharing. 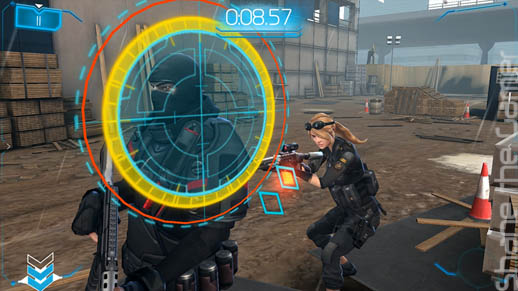 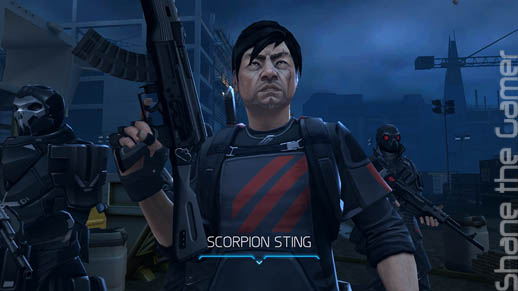 “We wanted to ensure Tempo was instantly accessible, so we decided against traditional analogue stick controls, opting for simple rhythm, tap and swipe events which ramp up steadily in difficulty as the game progresses,” says Olivier Leonardi Game Director. 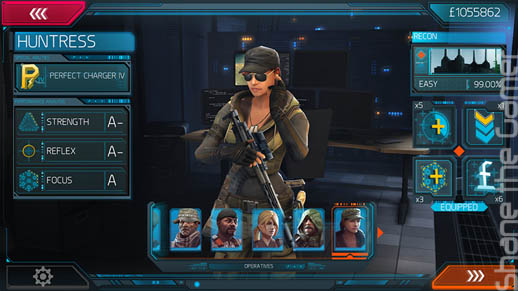 Tempo is the second mobile title for Splash Damage and the WarChest universe. RAD Soldiers, their first mobile title, was an award winning strategy based game which topped the strategy or board games charts in over 100 different countries and has had over 4 million downloads.