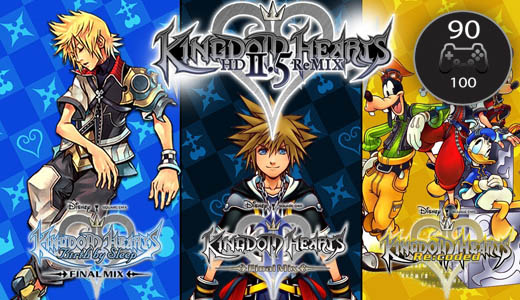 In the vast emptiness that is the wait for the anticipated Kingdom Hearts 3, Square Enix have been kind enough to help fill the void by repackaging another good collection of Kingdom Hearts games with Kingdom Hearts 2.5 ReMix. 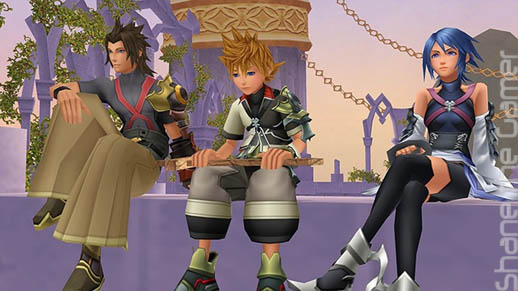 All of these are action RPG games featuring the KH universe.

Kingdom Hearts 2 is obviously the sequel to the first and continues the lengthy and confusing story of our hero, Sora.

The game begins with a five hour prologue that, in-between the chaos, recaps the happenings of the first game. Past this lies a new array of beautiful and heart-warming worlds to explore with a few old worlds thrown in just for old times’ sake. 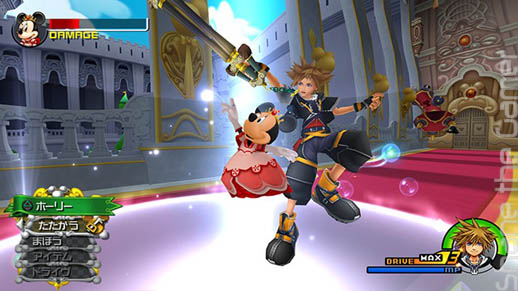 Once again Kingdom Hearts manages to capture and recreate the worlds of many Disney favourites and bring both the characters and worlds to life in a magical way.

Running around Port Royal out of Pirates of the Caribbean or exploring the classic black and white world of the original Mickey Mouse cartoons really comes together to help create a unique and delightful experience. Even the worlds that aren’t based on a Disney realm are full or charm and character. 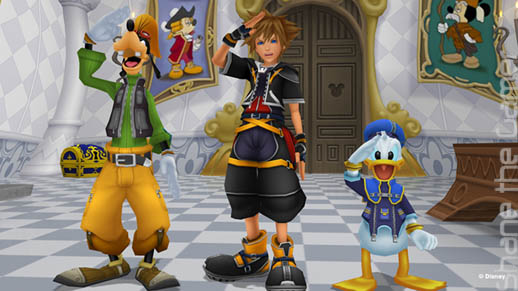 You and your party of Donald and Goofy take on an old threat; the Heartless.

Newer threats emerging with the mysterious Organisation XIII and their Nobodies which run around causing all kinds of trouble. This isn’t your only obstacle either, Maleficent has returned to spread darkness and take over all the worlds.

With so much trouble about you are never idle and forever venturing forth to make new friends and help out old ones. The story remains the big intrigue with this series and always has some new angle to discover. 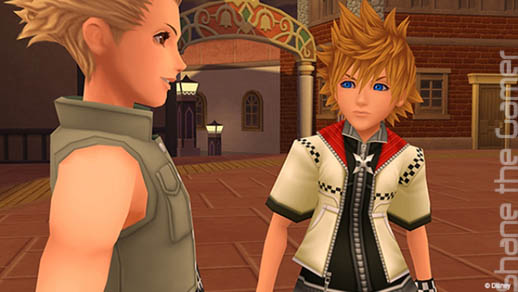 The gameplay is similar to that of the first. Combat is fast paced and engaging with a few new elements to help keep it exciting. Sora can now take new forms by first filling up and then using a special drive gauge.

These special forms grant Sora numerous combat bonuses to help in battle and only last a short while but definitely assist in tight situations. Along with magic attacks and new abilities, combat becomes more engaging and entertaining as you progress.

Completing anything in this game always has such a sense of accomplishment and satisfaction. 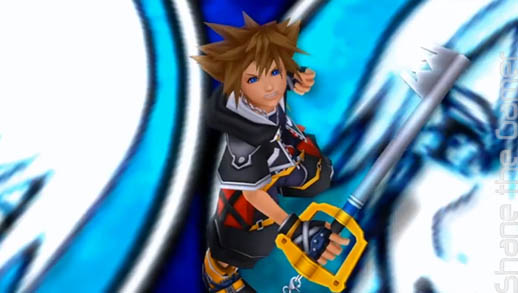 The RPG elements are well implemented. Leveling up, for both you and your party, earns you new abilities and attributes. Like the first game you still need to allocate a limited number of AP (ability points) to activate abilities.

This allows for an ability list more accustomed to the player. The UI in the menu screen is easy to navigate and makes customising and outfitting your party an easy and enjoyable task.

The idea of synthesizing new equipment and items has been carried over from Kingdom Hearts 1. The synthesis element has been simplified and is more accessible but does require just as much adventuring to find the right materials. 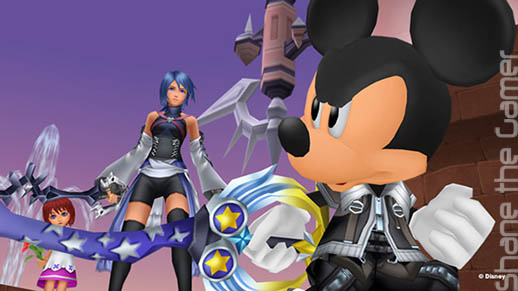 One thing this game can pride itself on is collectables. There are numerous chests, materials, treasures and other things to collect and doing so offers great satisfaction.

Graphics aren’t top of the line but this isn’t to say they detract from the game. I found it all just as enjoyable and enchanting to play through.

The music and voice acting really capture the characters and environments they are imitating which really added to my immersion into the worlds on display. 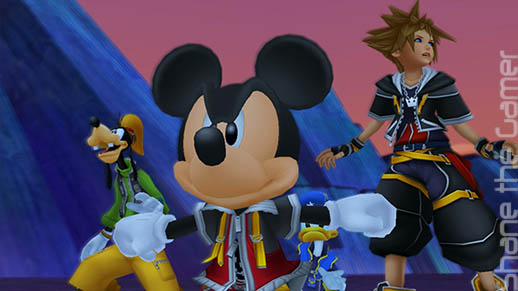 Birth by Sleep is a prequel to the first game and includes three stories to play through.

You play as Terra, Ventus and my favourite, Aqua (I did a cosplay as her). From each characters view point, you slowly unravel the events that set the stage for Sora’s epic saga.

This game was originally on the PSP and so was likely not as widely played. I’m glad it is now available to those without a PSP (or who never owned one) as it is certainly an installment in the series worth playing. 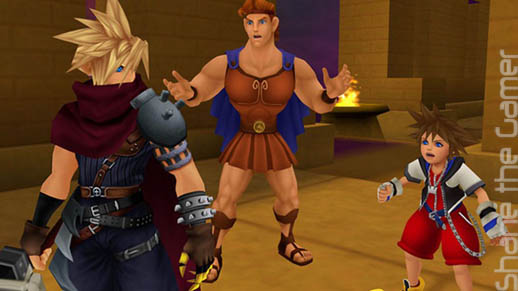 There is deviation to gameplay that is easy to adjust to and is just as enjoyable.

There are many chests and collectables here too. This particular game includes Disney realms that generally don’t feature in any other KH game giving more reason to give it a go.

All the characters you can play as profoundly contribute to the overarching narrative and easily offer some of the more intense segments of story within the Kingdom Hearts series. 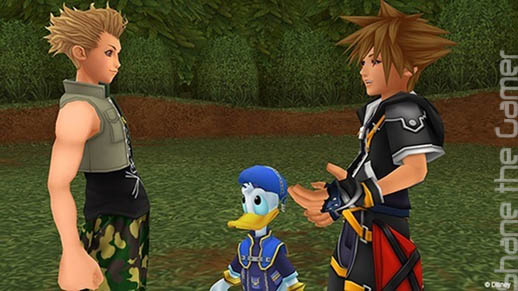 The only dud in this whole series would have to be Kingdom Hearts Re: Coded and thankfully you need not play through as it has been made into one big cinematic in this HD remake.

While the original game is lacking, the cinematic wasn’t too bad and added some interesting depth to the overall story despite being many hours long.

Collectively this is another HD remake worth having. 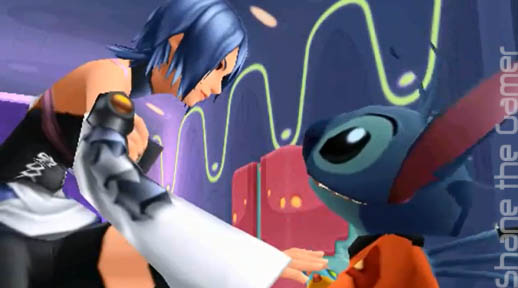 With two full length games, both contributing immensely to a story worthy of your attention, it is too good a deal to pass up. There are many hours of in-depth gameplay, story and worlds to get lost in.

I hope Kingdom Hearts unlocks as much fun for you as it does for me. I sincerely hope to see both HD remakes on PS4 and Xbox One (I hope they get this memo too).