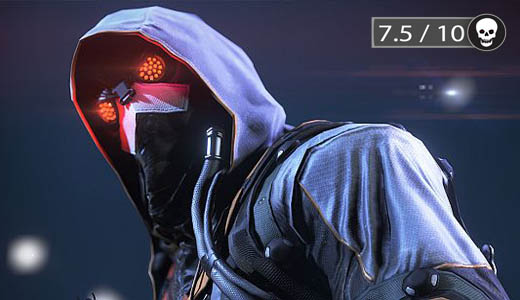 By now, the majority of people who own Sony’s shiniest new console and have played Killzone: Shadowfall can vouch for the quality of work done by Guerilla Games for the PlayStation 4.

Still in the early stages of the console’s lifespan, Killzone: Shadowfall is one of the few Sony exclusives available at the moment, and seems to be getting a lot of play time as a result.

For those who have already spent countless hours completing not only the campaign, but the thousands of challenges associated with the multiplayer career as well, the Insurgent DLC is just what you need to take the game even further. 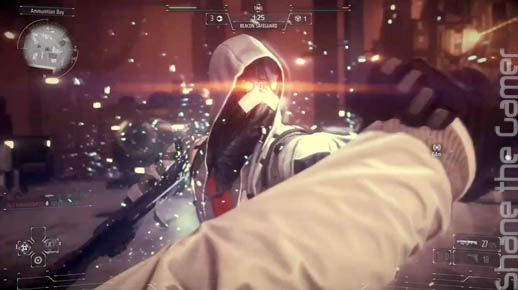 While not adding any new levels or progressing the storyline any further in the campaign, Shadowfall’s Insurgent DLC adds a one-two punch of considerable difficulty to both the single player playthrough, as well as the online multiplayer experience. For those who have played the game to the point of exhaustion, this DLC gives it a nice injection of vitality and countless more hours of playability.

For the campaign, this comes in the form of the Elite difficulty mode. While a trophy does exist already for playing through the game without dying (yes, really) this can be achieved by playing on any difficulty, one level at a time with checkpoints to reload at when necessary. 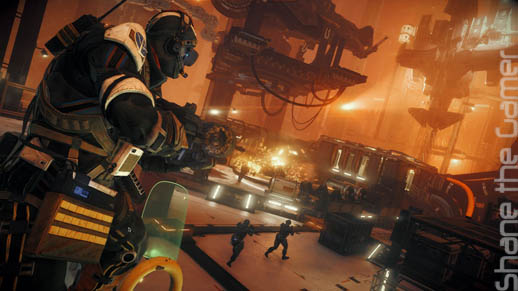 The Elite mode within this DLC maintains the hardest difficulty setting while giving the player just 3 lives to finish the game and removing all checkpoints. If a player dies they start the entire level again. Die 3 times and it’s game over. Needless to say, this game mode is not for the casual player or faint hearted.

The unforgiving nature of this mode is punishing to say the least, but at the same time creates a real appreciation for one’s mortality that hasn’t been seen in the FPS genre for quite some time. 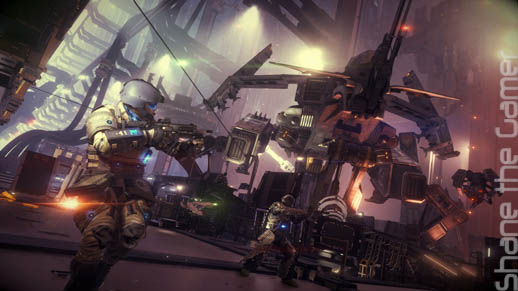 There’s no grinding through enemy territory one life at a time until a checkpoint is achieved. Decisions matter, and with this in mind, the play style required heightens the gameplay experience and enforces a narrative that revolves around a covert operative, not Leeroy Jenkins.

This increased difficulty is injected into the multiplayer career as well by introducing a number of new gadgets and tech for all players to utilise, as well as including the titular Insurgent class.

Adding variety to a somewhat typical lineup of Assault, Scout or Support class, the Insurgent adds variety and unpredictability to the playing field. 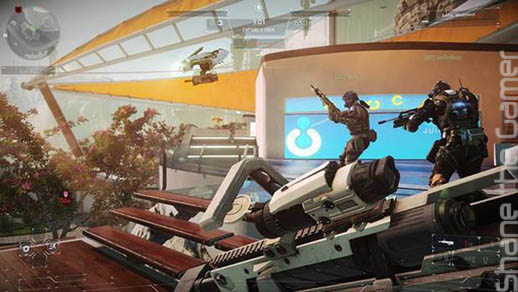 Starting with nothing but a pistol, there is definitely a sharper difficulty curve for the player, but they are ultimately rewarded.

By sacrificing a fixed loadout for one that can be altered on the fly, by stealing not just the enemies weapons, but their abilities as well, the Insurgent becomes quite the wild card in the warzone.

With their added ability to hack enemy tech such as shields, the Insurgent can quite quickly shift the balance in a firefight. 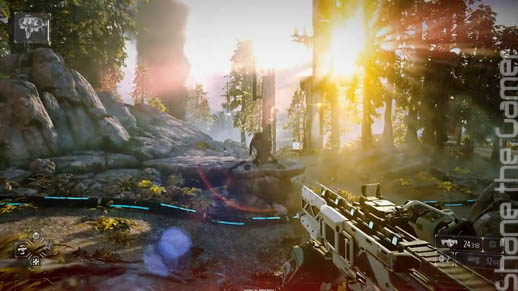 There are still some inherent flaws within Killzone: Shadowfall that the Insurgent DLC pack does not address unfortunately.

The menu systems are still unintuitive, and a player is still unable to edit loadouts between matches without quitting back to the main menu. It is also disappointing that this pack only really caters to the hardcore player, not adding any content that is easily accessible to the casual gamer.

However, for those that love Killzone, and aren’t in a rush to go out and grab some of the other titles that are starting to release for the PS4, this DLC pack adds a lot of playability for very good value.