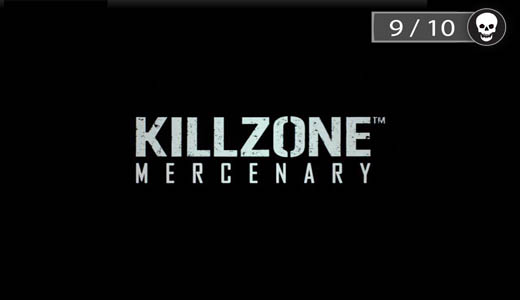 Guerrilla Cambridge have really hit one out of the park with their latest Killzone game in the series. Being a fan of the Killzone games on PS3, I approached the Vita’s title with a degree of trepidation.

While I was expecting a pared down, heavily compromised version of the signature FPS franchise, I still held a certain hope for Killzone Mercenary, and needless to say, came away impressed.

The story is typical military shooter fodder, but as a somewhat welcome variant of the series the lead protagonist is a mercenary… of course, and has an allegiance only to whichever side of the Helghast / ISA feud is paying him the most. 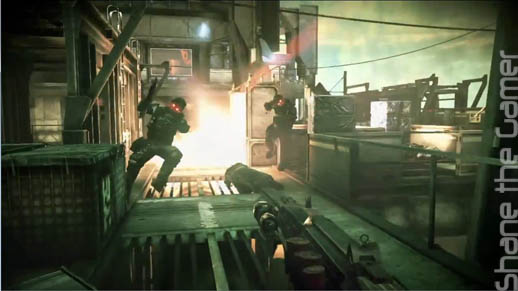 Gun for hire, Arran Danner is initially tasked by the ISA to track down a certain Helghast elitist but soon finds himself switching sides in an effort to unearth corruption within the ISA ranks.

It’s all a little hokum, but let’s be honest, we’re not in for the compelling narrative so much as the fun, visceral gameplay. It’s here where Guerrilla has really encapsulated the essence of Killzone. 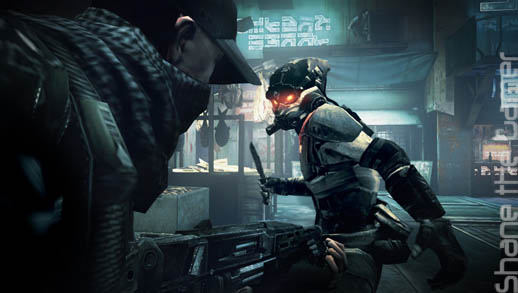 What’s immediately obvious, and welcomely surprising is how intuitive it all feels for a handheld device, normally fraught with clunky controls and awkward touch screen prompts, but not so with Mercenary..

The gyroscope can be used to fine tune aim, a device which perhaps makes headshot’s a little pedestrian after a while, but certainly never dull. 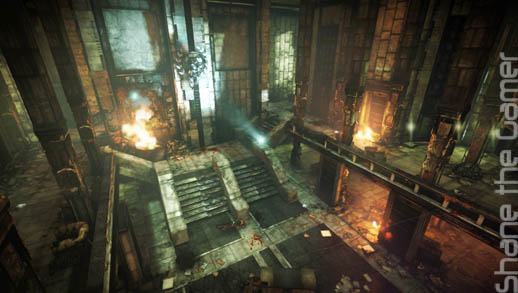 In keeping with the games premise, money is earned for doing just about anything. This cash is used to purchase or upgrade gear at frequent weapon caches littered throughout the game.  A mysterious figure, your arms and gadget contact, continues to offer you tactical advice and purchase discounts at these locations.

There are dozens of weapons to potentially choose from, far more than on consoles. Every weapon seems unique from each other, but generally you’ll pick a couple of favourites and spend most of the game with them. Enemies are easy enough to take down that the variations in weapon details mean little. 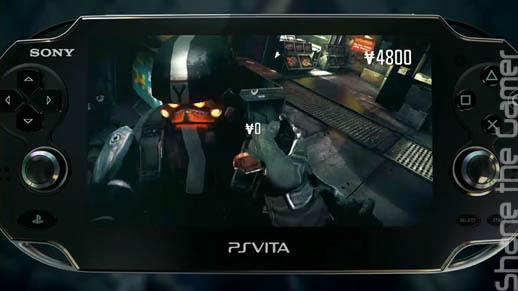 Aswell as a bevy of weapon options you can eventually unlock, an excellent addition to the series are the VAN-Guard deployables. These nifty gadgets have limited energy, and have to recharge over time once depleted. They include Killzone-specific variants of UAV radar for marking enemies on mini map, aerial strike, cloak, shield, electrical sentry bot that follows you, shoulder mounted rockets, and a fully controllable drone that can brutally skewer enemies unfortunate enough to get in its way.

The already stellar visuals in the PS3 Killzone translate remarkably well on vita, and due to the crisp OLED screen, even surpasses them in some ways. Of course, under scrutiny general geometry and textures are downsized slightly, but are disguised by the equally as impressive lighting and effects work. In every way, this is a full fledged Killzone game that does not skimp on the visuals. 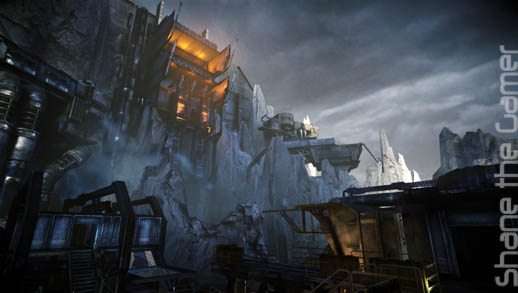 There is also an excellent multiplayer mode that is a testament to quality over quantity. 3 game modes and 6 maps will initially seem a paltry offering, but intimate care has been applied in assuring that multiplayer mode is a great, lasting experience. There’s Deathmatch and Team Deathmatch, but the staple Killzone mode is Warzone. This is a team based mode which has a rotating roster of objectives the two teams must battle to complete.

Two features in multiplayer provide a unique gameplay mechanic. The first is the valour card system, whereby players killed drop a playing card that is assigned to that player for the day. Valour cards can be collected and are assigned to collectable poker hands the player can strive to accumulate over time. It’s an arbitrary, but has a strangely addicting presence in multiplayer. 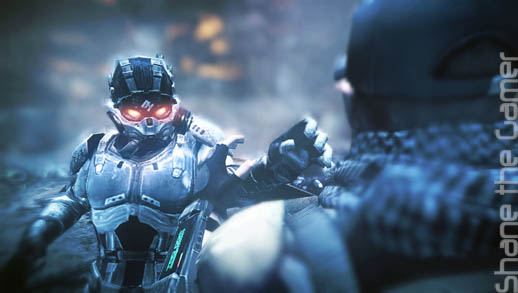 The second feature is the use of random ‘care package’ drops in the form of VAN-guard capsules. Locating and activating these capsules immediately reward players with a random VAN-guard deployable, often turning the battlefield into a frantic, frenzied and extremely fun kill fest.

Overall, Killzone Mercenary is an exemplary title that Vita owners can tout as their potential system seller. It really demonstrates that the handheld is a very capable device and hopefully an example to other Developers. Who knows, maybe soon we’ll start to see the limping device begin to gain traction!