Journey Back to a Remastered Hogwarts 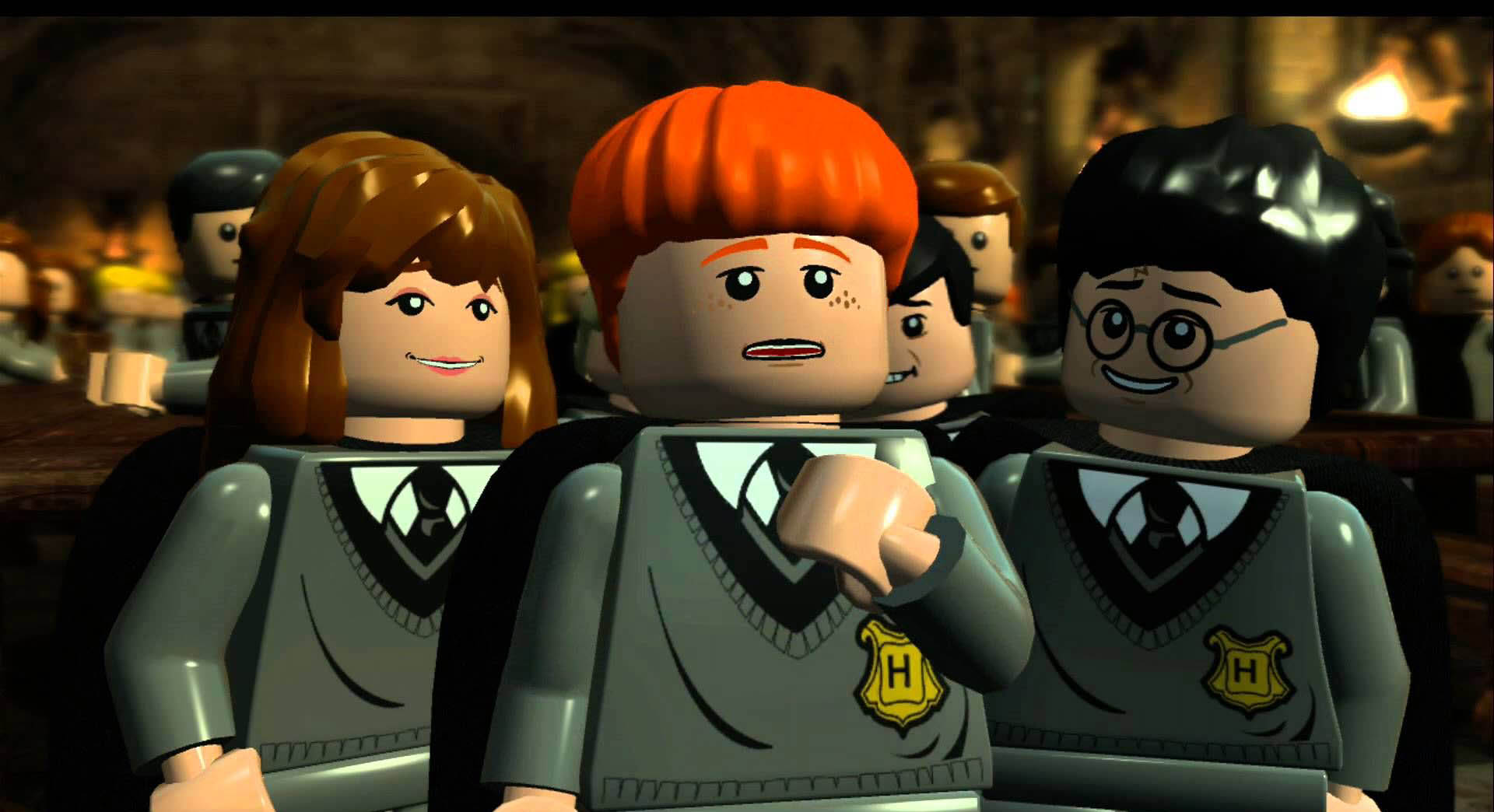 “The LEGO Harry Potter: Collection for Nintendo Switch and Xbox One grants access for a new generation of players to experience Harry Potter’s magical journey through the imaginative lens of LEGO,” said Jonathan Smith, Head of Production and Strategic Director, TT Games. “Fans of all ages can embark on a light-hearted and interactive journey inspired by beloved characters and iconic locations from the Harry Potter films.” 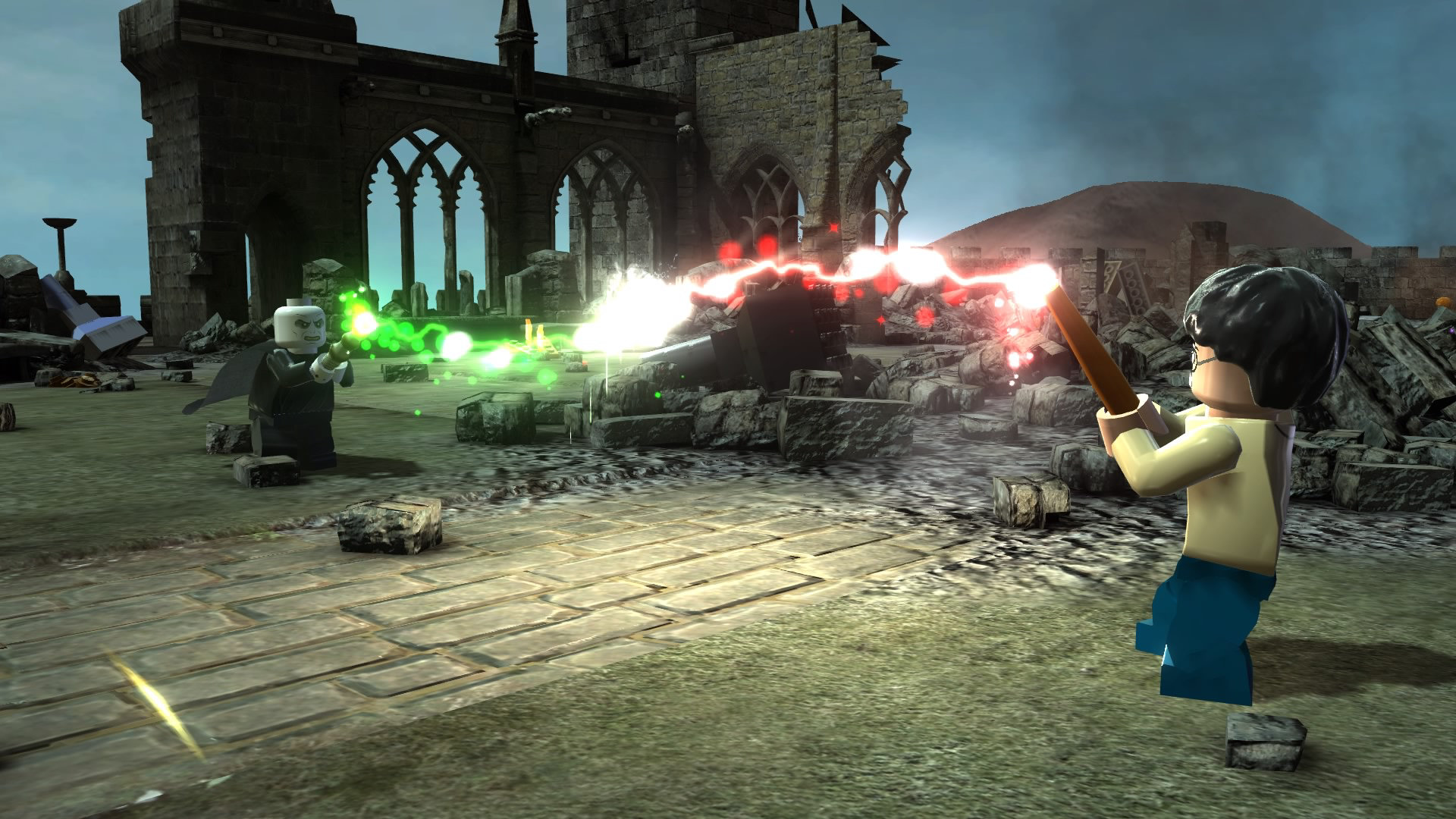