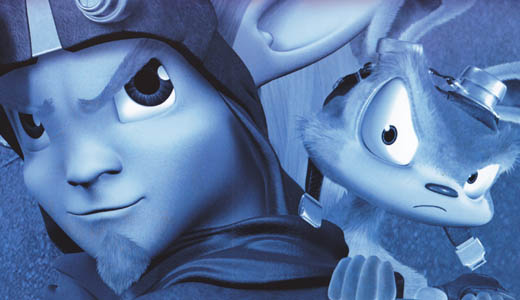 Sony Computer Entertainment Europe announced today that the Jak and Daxter franchise that has spanned a bevvy of titles across three generations of consoles will be releasing to the PS Vita in June 2013.

Developed by Naughty Dog, original creators of Crash Bandicoot and the current Uncharted series, is working in conjunction with  Mass Media Games, The Jak and Daxter Trilogy sees all three of the classic Jak and Daxter games, Jak and Daxter: The Precursor Legacy, Jak II: Renegade and Jak 3 re-mastered for the PS Vita. 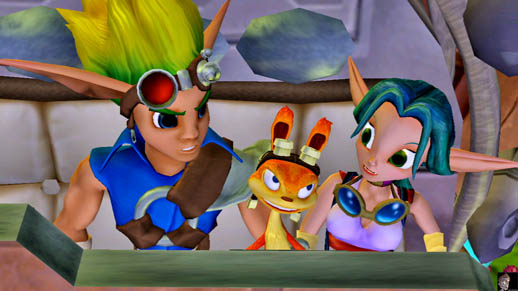 The processing power of the PS Vita will allow The Jak and Daxter Trilogy to feature authentically reproduced graphics from the original games. Long-time fans of the franchise will feel instantly at home in the game world and new players will get to experience the world of Jak and Daxter for the first time via the new touch based applications of certain mini games throughout the collection.

Holding these games in the palm of your hand will be like a walk down memory lane. 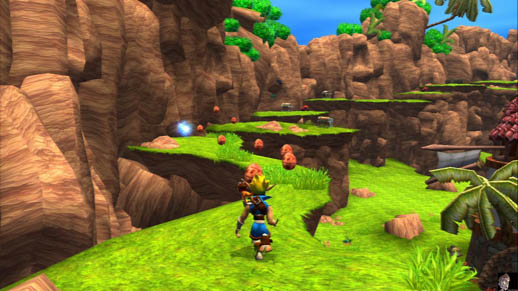 In the never ending pursuit of dastardly villains and to save innocent townsfolk from the forces of darkness, fans of the dynamic duo will be able to explore the vibrant worlds packed with wacky characters, blistering action and madcap comedy and crack challenging mini-games on their PS Vita using the intuitive controls such as front and rear touch screen. 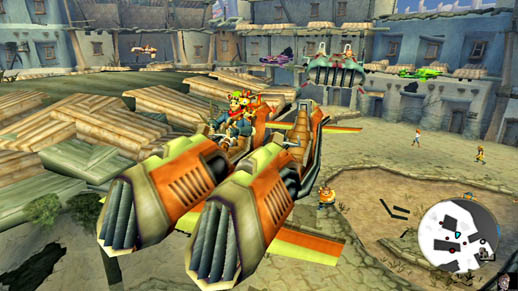 We hope that with the port to the Vita they make as much use as possible of the Vita’s feature. With not many options on the Vita by way of games, even after over 12 months of having the console on the market, this will be sure to keep most Vita owners content.