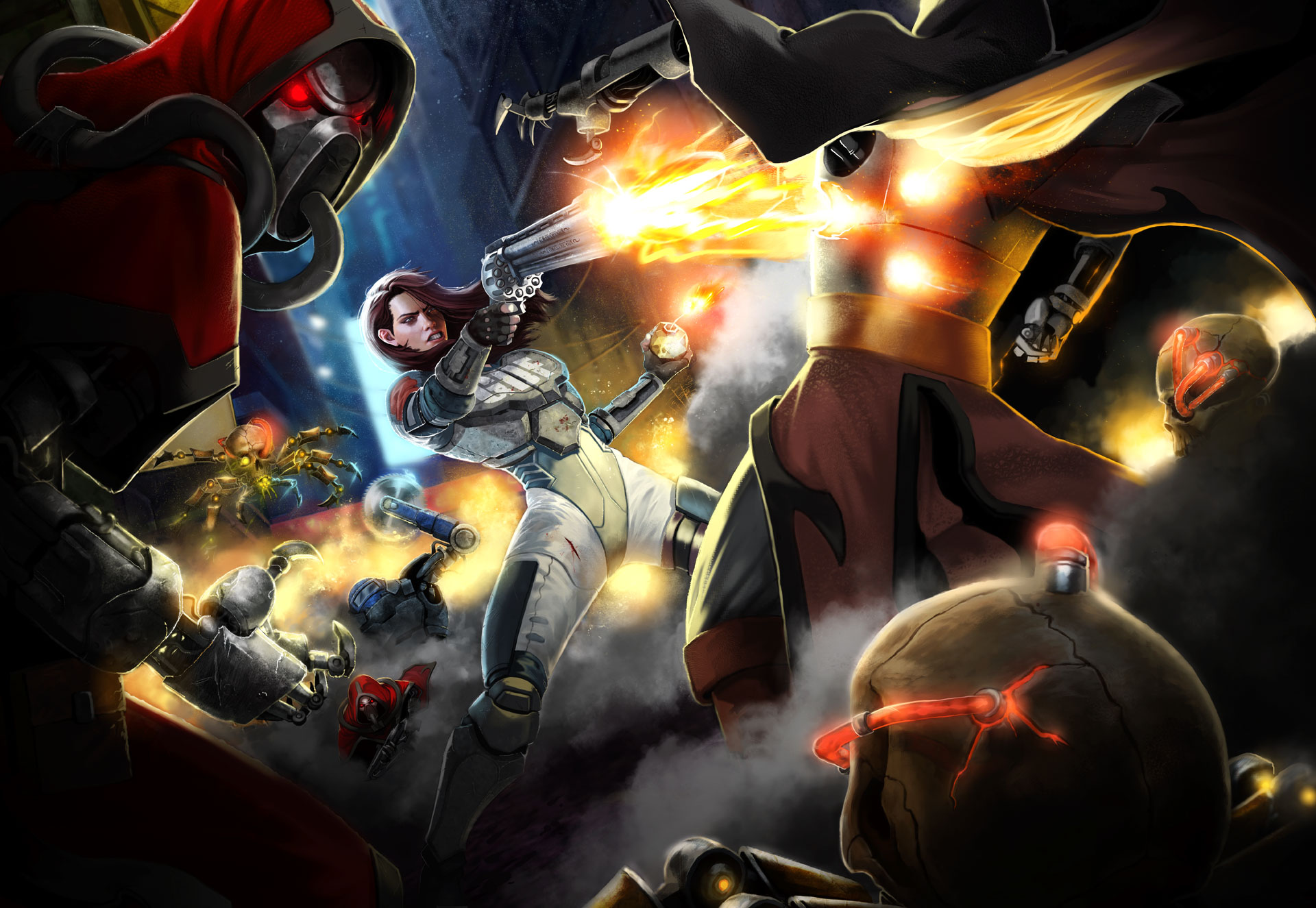 Even if you haven’t ever heard of the Build Engine, then you’ve almost definitely spent some time playing classic games built with it. The engine was at the centre of early first person shooters such as Blood, Shadow Warrior, Powerslave and the infamous Duke Nukem 3D.

But as story-driven, polygonal games took over, something was lost in the move. The whole genre became more cinematic, a little less direct, and a bit more focussed on the show than the action. We need look only at Doom 3 compared to Doom II to see the difference.

Recently however, there’s been a refocus on what made these games great. Games that capture not only the aesthetic of the weird mishmash of 3D environments and 2D sprites, but the mechanics that made these games special. Some have been more successful than others at capturing the essence of 90s shooters, but sometimes due to the use of new technology engines such as Unity or the addition of graphical options unrealistic or impossible at the time, there’s something just slightly off. 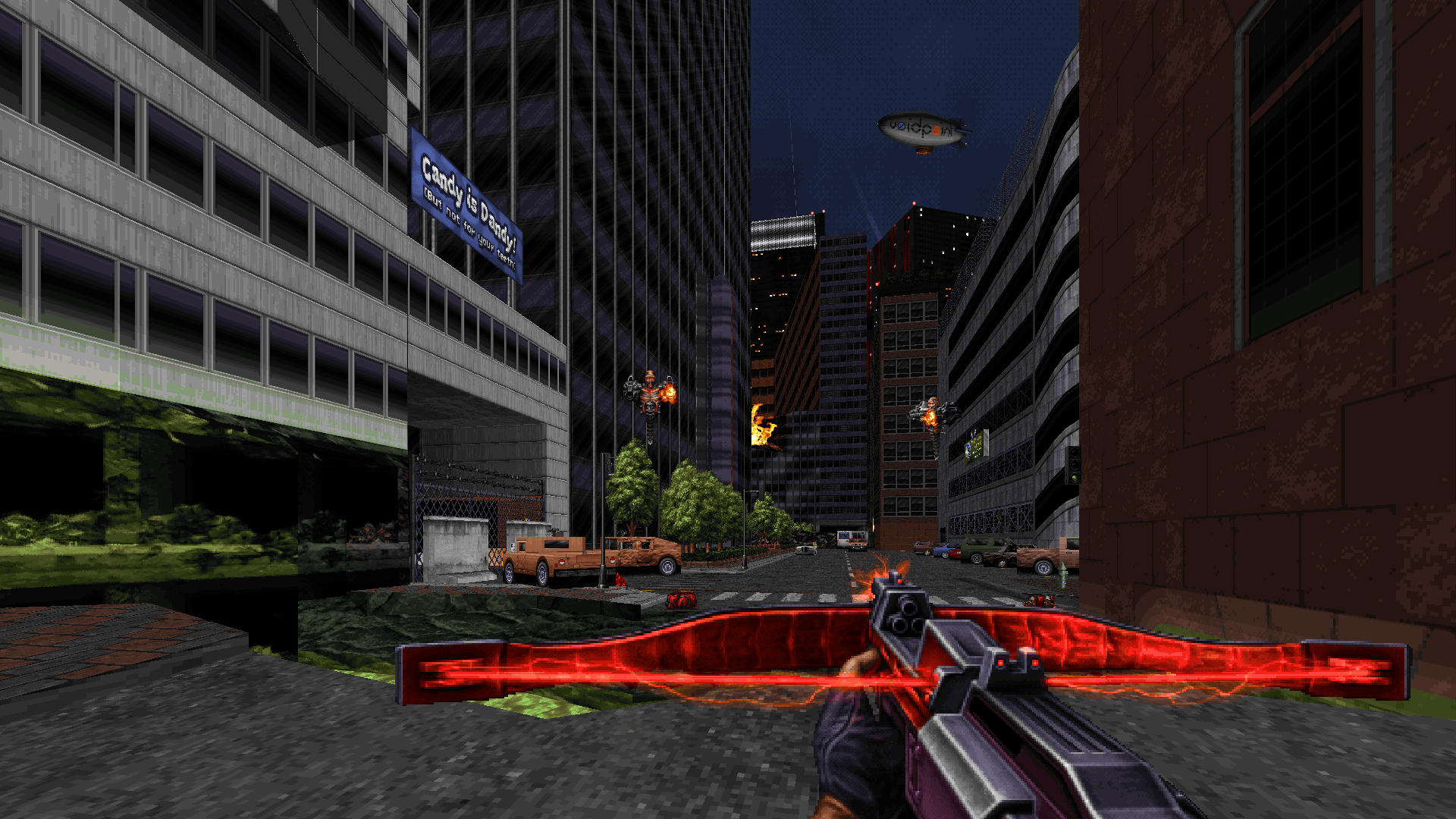 Not so with Ion Fury (nee Ion Maiden), from 3D Realms. By using the Build engine, and the expertise of modders, hackers and experts who have remained faithful to this type of game, 3D Realms have built one of the most authentic 3D shooters out there. The guns, the environments and even the jokes are all out of the mid 1990s, for better or for worse.

While Ion Fury does have a story, it mercifully gets out of the way, putting you right into the action from the get go. Instead of a direct narrative, I was impressed with the detailed, huge environments and the indirect story-telling they were able to provide. Levels twist and turn, and are much more focussed on exploration than most modern shooters. While it is possible to get lost, I never found it too frustrating if I was paying attention. Environments are bright and pathways obvious if you know where to look. That’s not to say that Ion Fury lacks secrets or hidden areas. Another staple of the genre, there are plenty of little hidey-holes to discover some powerful weapons or gags. 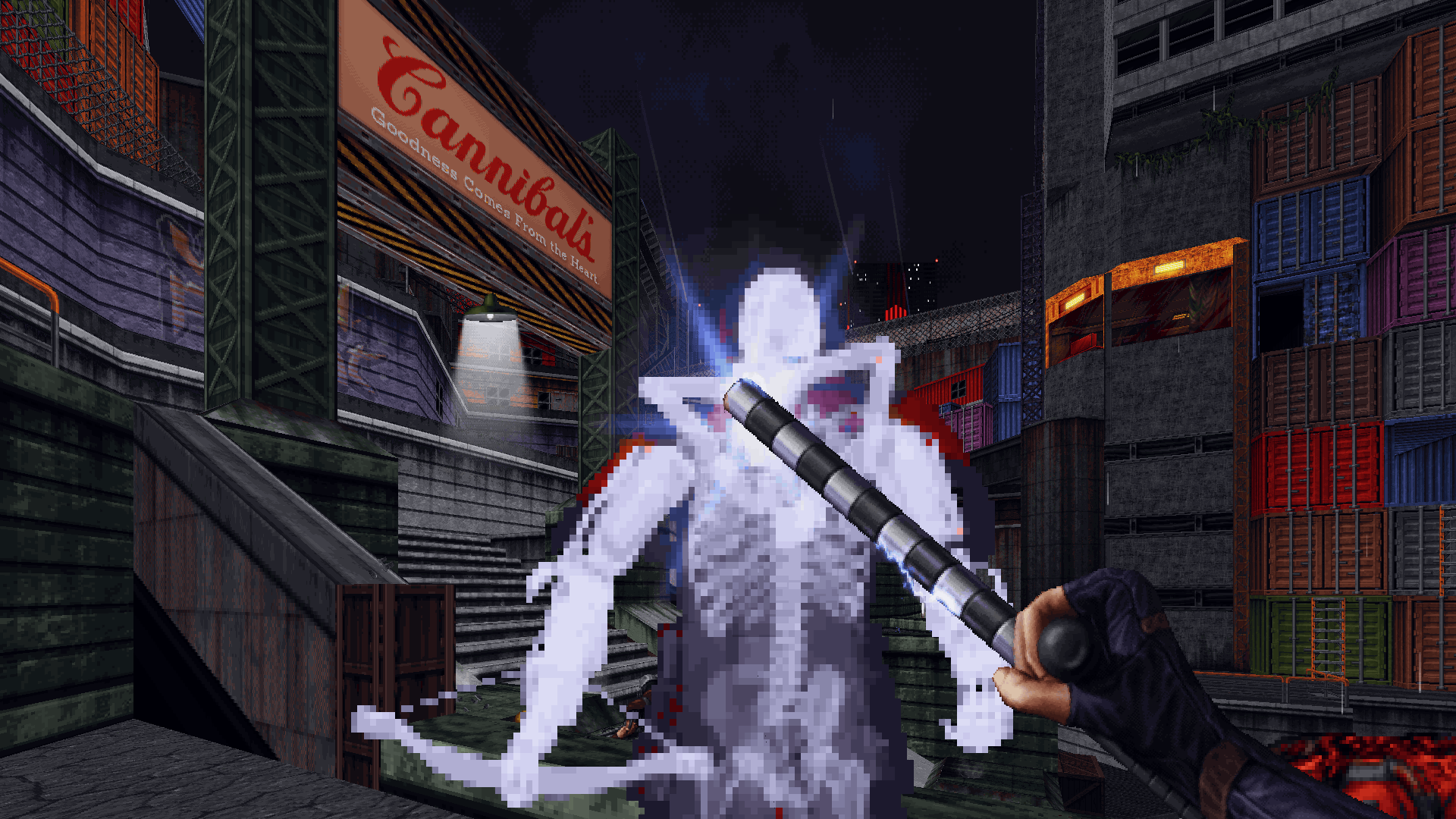 Without a story being pushed on you all the time, the game is free to focus on the combat. This is combat as you remembered it, with no auto-health generation or infinite ammo. You’ll have to balance your ammo, health and armour as you circle-strafe at times hectic numbers of enemies at once. At times it can feel frustrating, but smart use of your weapons, understanding when each is best for which situation will see you through.

Where the game falls down for me is in enemy variety. For much of the game you’ll be facing the same enemies as from the first mission. On top of that, it is frustrating to a modern player to get close to an enemy but still miss them because they are a flat 2D sprite rather than having full geometry. Head on is usually the best way to go to avoid those sorts of issues. 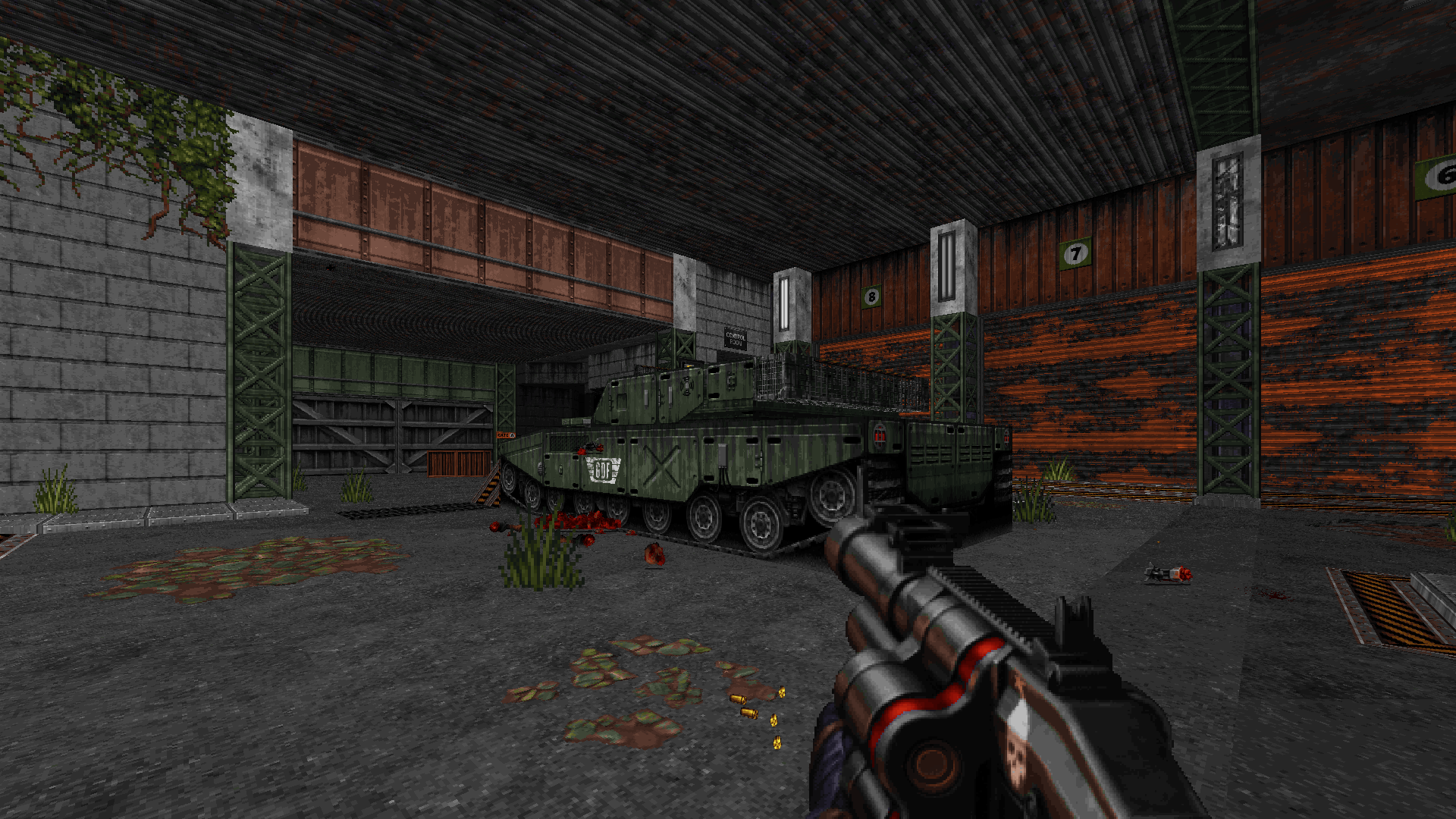 My hope is that Ion Fury is like Sonic Mania.

A game that emulates its source material perfectly, and a sign that the genre will continue to get new games added to it by people who love it and know it deeply. It smartly adds modern features such as widescreen support and larger levels without feeling like it is too different from the source material.

While the humour can tend towards juvenile, the rest of the game is pretty remarkable, and if you’ve ever wanted a successor to the early first person shooters, then Ion Fury will make you very happy.