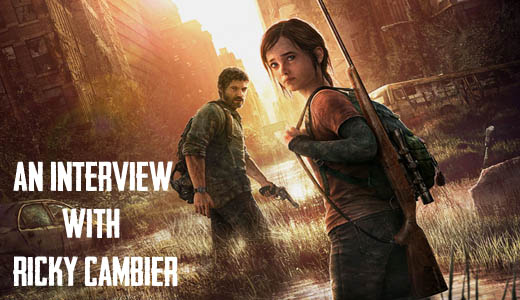 On a cold and dark Auckland, (New Zealand) night I strode down a dark and dimly lit stone path. Abandoned and crumbling buildings hulked above me as the chattering of the ‘Clickers’, the Infected came from every corner.

As the clicking resonated through my very soul, I knew I was at the right place. A place that was once an orphanage. A place that the homeless now called home. A place whose checkered past was filled with death, decay and misery.

And a place where I was to interview Naughty Dog game developer; Ricky Cambier.

Shane the Gamer: The Last of Us is an apocalyptic title as we know. When setting out to make this game, what was the creative challenges and thought process to keep this from being, say, another Resident Evil or Walking Dead type of game?

Ricky Cambier: We didn’t want something that was simple within the action genre. Right away we knew we were going to do something new and the challenges were that we were trying to do something new.  There was no road map for it. We had goals, we knew what we wanted the feel to be, that you would be able to move between the stealth, the tension , the quiet (periods) and have these limited resources but still be able to run and grab a guy if you needed to and use as a meat shield if you needed to. You can roll, run and jump and it will have that feel of an action game. So from the start we knew that if we were going to do this, we were going to do it the Naughty Dog way. 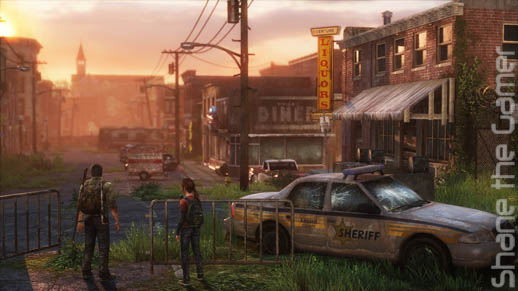 Shane the Gamer: How many years was the game; The Last of Us, in development?

Ricky Cambier: About three and a half years. That’s how long when we decided we were going to make a new I.P. (I.P. means a completely new Action title / Series)

Shane the Gamer: Were there many variations made throughout the game to both gameplay and story?

Ricky Cambier: We knew Joel and kinda what he was from the beginning, there was a time, with some early versions of Ellie where with visual appearance she was a little bit younger and then we found that we wanted the character to be. So there is some iteration there. And that’s in combination with what Ashley Johnson (voice actor of Ellie) is bringing to the character. We just felt like she was going to be resilient, she was going to be making interesting choices and early on we decided to make some slight changes to her facial structure to get that to resonate more with who we thought Ellie was.

Shane the Gamer: Was there anything left out that was hard to be left on the cutting room floor?

Ricky Cambier: We had to trim back some things but it was always because we were essentializing. We were always asking ourselves what’s the bare minimum to tell the story, do we need this moment, what is this line? Can we do it with just a look or body language? It was about doing whatever was necessary to just tell the story. So there was sections that we were working, and they were good, they were fun and they were done and we would find that team wise with the story we needed we had to pull it out and cut it. It was always because we had asked ourselves is it needed? Is there a simpler way to do it? I think that’s what allowed us to reach a point in the game in that has the density that it does. 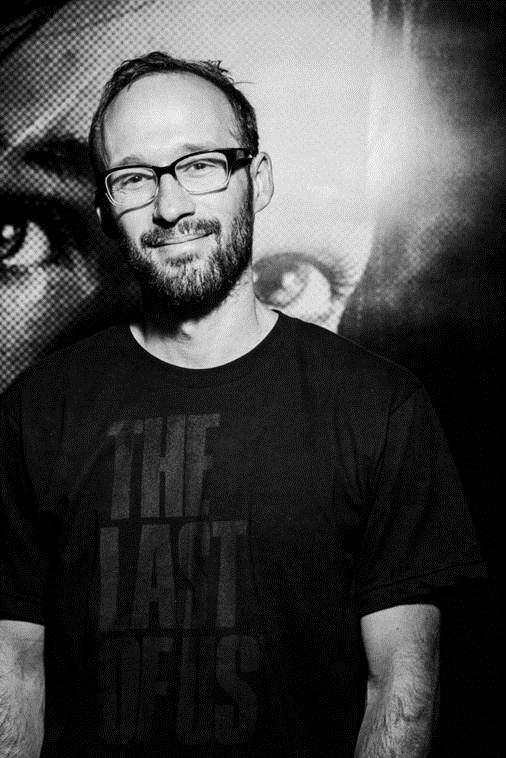 Shane the Gamer: Global feedback for the game has been excellent, with an endless slew of 10 out of 10s. Are you surprised by this feedback? Is it what you were expecting?

Ricky Cambier: It’s what we hoped for! When doing something new there’s fear that even though you love it and you think it’s great and even the strong responses in the office that not everyone will get it. Not everyone will like it, people wont buy into it as much as we have. We push and we push, we do play tests and keep trying to get it to what we want and what we think will be really enjoyable gamers . But we were nervous, there’s alot of new things in here, things we hadn’t done (before) things that I don’t think any game had done right to this level so we are just really pleased that there are people it does resonate with.

Shane the Gamer: Being graphically rich in its presentation and superb in gameplay, is The Last of Us pushing the PlayStation 3 to it’s technical limits?

Ricky Cambier: That idea right there, like, we’re going to see what we can get out of this was the base question we were asking ourselves. At any given moment and everytime we choose some new technology we work that machine and every time we like to push it further and further. Is there more in there , I don’t know, but we are definitely pushing it pretty far and now’s a really exciting time. We are going to start to see new hardware, and that’s going to be exciting . There’s going to be a time where we get to push that machine. The idea that we have done four titles on the PS3 really just speaks as to how powerful that machine was and just the capabilities of it. Really excited about the power the PlayStation 4 is going to bring.

Shane the Gamer: Was there ever a thought to have held this game back for the next gen (PlayStation 4)?

Ricky Cambier: When we thought about what we really wanted to do, we asked ourselves can we do it on the PS3. Can we tel  the story we want to tell. What do we need to tell this story. What’s the essential s that we need? And we found that the answer is yes, we thought we could and alot of that was because we would be building on this engine that we used, that we were familiar with. Because we had such a strong foundation (PS3) it would allow us to push into new territory and push that PS3 really hard. All of our focus and all of our tech could be in delivering this completely unique experience and to worry a little bit less about the hardware. 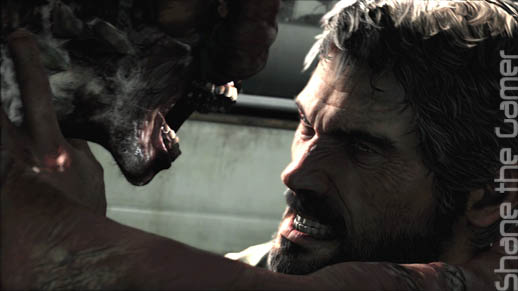 Shane the Gamer: Is this the beginning of another series (like the Uncharted trilogy? Will we see a sequel on the next gen (PlayStation 4)?

Ricky Cambier: When we started the process, we knew that we wanted to tell the complete story. We knew we had a journey that we wanted these two to go on. It had a beginning and it had an end. And through that process we really invested ourselves in creating a full world and really, creating a world that explores what it would take to survive in post pandemic America. (Before any other titles) We just gotta get this game out, get into gamers hands and (Naughty Dog team) take a vacation, take some time off, then we will regroup and ask what’s next? Hopefully gamers love it and hopefully it pushes the industry forward and then we will step aside and ask ourselves is there more to say in this world (The Last of Us)? Is there something that we can think we can do that’s powerful or more interesting? (If so) Then we will explore it and if there’s new ideas then maybe we will have to float those around.

Shane the Gamer: Bonus Question! – What was your favourite toy as a kid?

Ricky Cambier: I loved G. I. Joes, I loved Voltron, I’d play with Voltron so much, I also really loved… Dominoes. I loved taking dominoes and stacking them, making like, those big domino things and seeing how they could split. I’d make then so long, I’d take out sections incase one accidentally went then the whole thing wouldn’t go. Kinda like (stacking) in chapters, then I’d put them back in (when it was completed). I’d incorporate G. I. Joes into the dominoes things.

Shane the Gamer would personally like to thank both Ricky and PlayStation NZ for chatting to us and for the one game to rule them all; The Last of Us. Well done team.