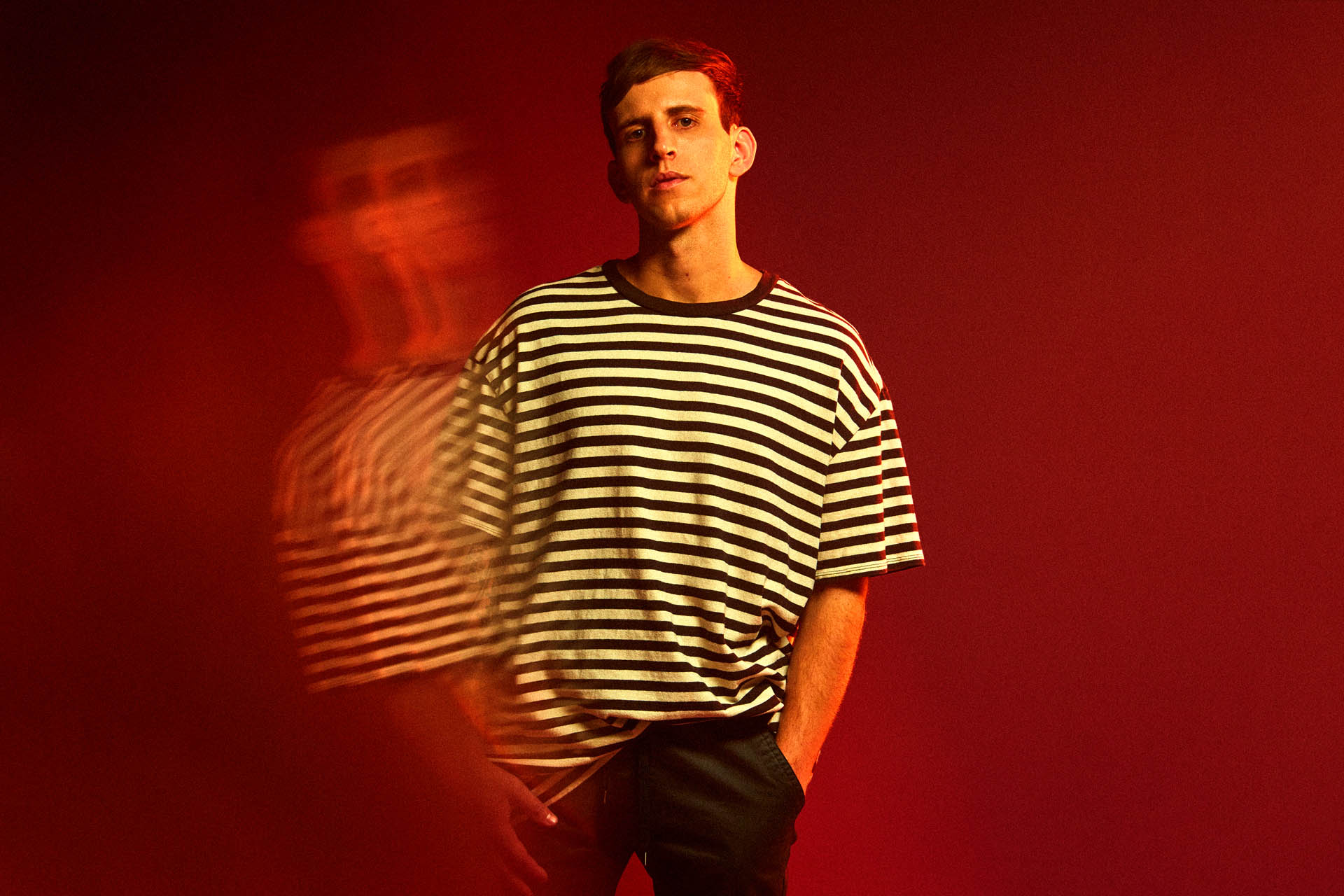 Fusing three signature styles and spirits on one boundary-breaking anthem, ILLENIUM and Excision reunite and unleash a new single entitled “Feel Something” [feat. I Prevail] today.

The gold-certified Denver-based artist Nick Miller, known professionally as ILLENIUM, continues a tradition of seamless genre alchemy. Augmented with cybernetic dubstep drops from Excision, the track pushes and pulls between moments of dancefloor bliss and mosh pit-splitting grooves. GRAMMY Award-nominated platinum rock band I Prevail anchor this ebb and flow with hypnotic guitars and an infectious chant from singer Brian Burkheiser who screams, “I just wanna feel something.” As it reflects their respective sounds, “Feel Something” also represents new territory for this trio of talents.

ILLENIUM and Excision teased out “Feel Something” without a title during a career-first back-to-back set at Lost Lands 2019. 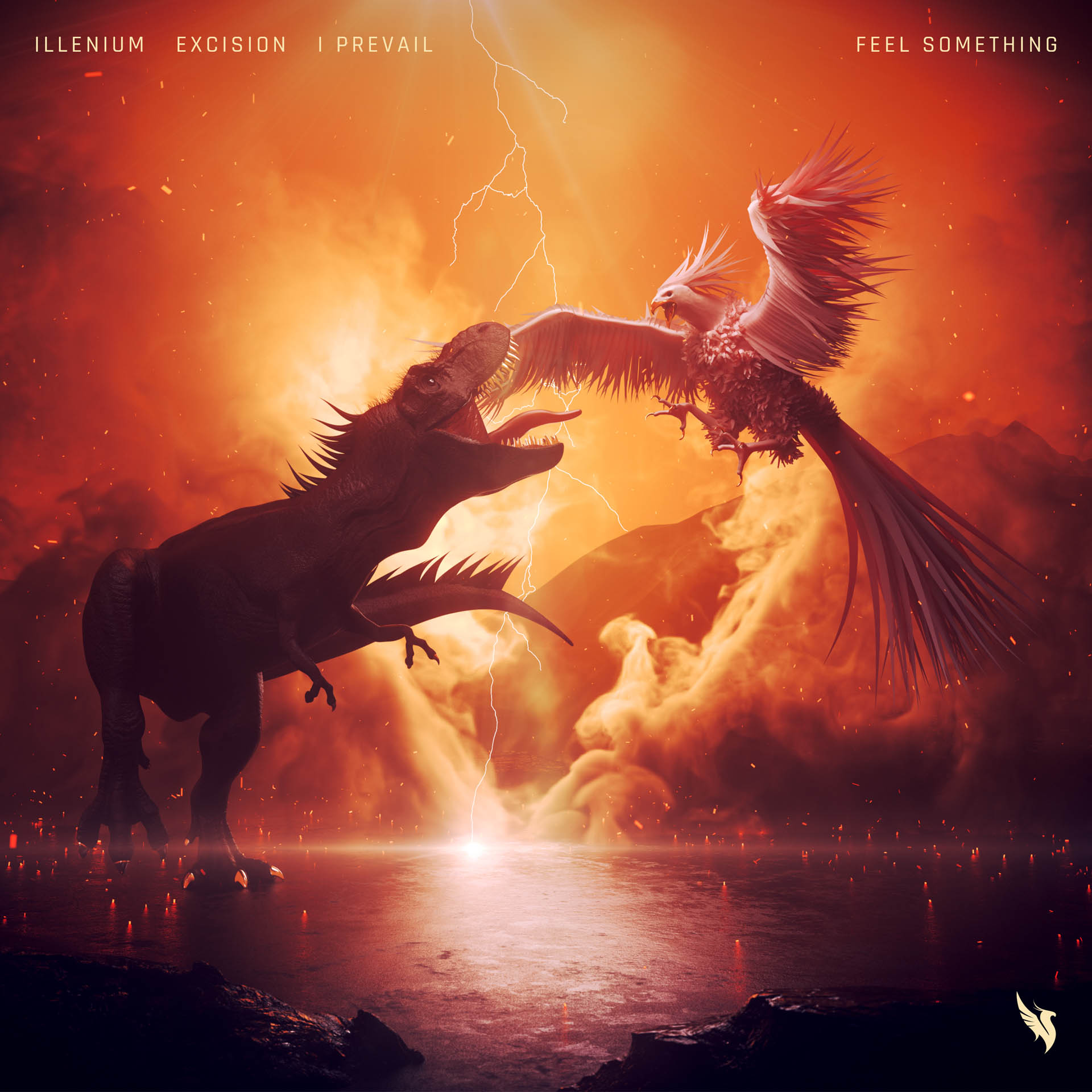 “Feel Something” marks the second collaboration between ILLENIUM and Excision. Their last team-up, “Gold (Stupid Love)” feat. Shallows, arrived in 2018 and amassed over 25 million streams to date.

ILLENIUM’s ascension accelerates at lightspeed in 2020. His critically acclaimed opus ASCEND tallied over 500 million streams to date, while the single “Good Things Fall Apart” feat. Jon Bellion received a gold certification from the RIAA. Not to mention, he sold out arenas nationwide on the ASCEND Tour. Notably, Forbes showcased him on its coveted “30 Under 30” list for 2019.

ILLENIUM has quietly blossomed into one of the biggest musical forces in the world. As of 2020, his cumulative streams eclipse 2 billion in total as he regularly averages 20 million monthly listeners on Spotify.