Ill Gotten Gains Are The Best! 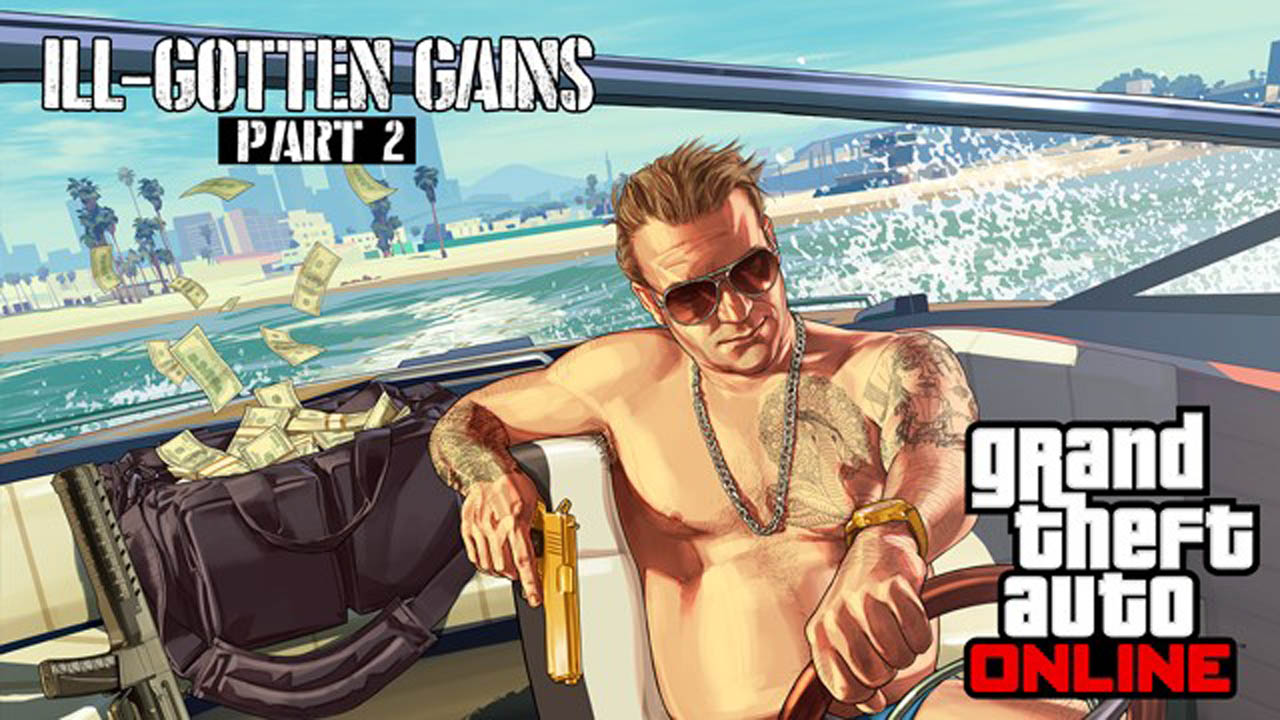 A love of the finer things is one of the few ways a career criminal can celebrate success – something the high-end retailers of Rockford Hills and beyond know all too well. With an outbreak of Heists hitting the city recently, merchants have rushed to stock their shelves and showrooms with exotic collectables to accommodate Los Santos’ new class of heavily armed and upwardly mobile professionals. 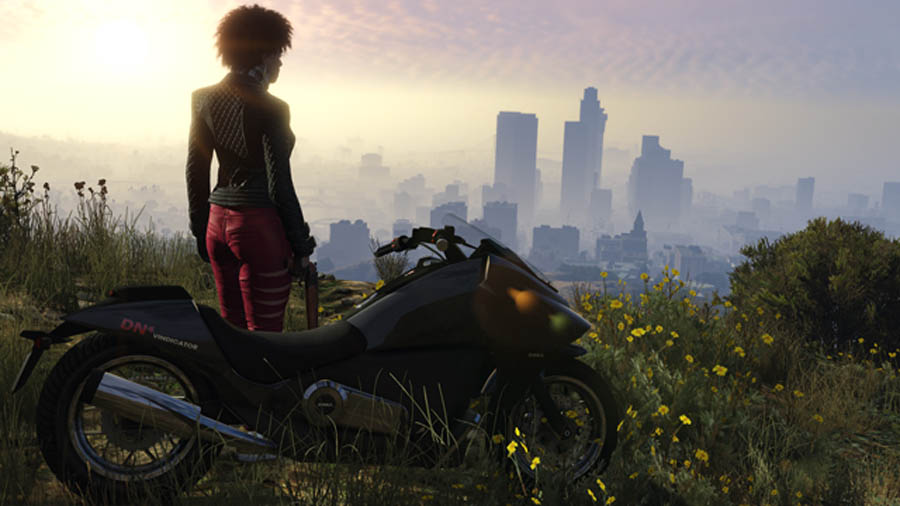 For the unconventional, the Coil Brawler is a luxury sports-styled off-roader with raised suspension and a 400 horsepower engine that will muscle its way over any terrain. If top speed is what matters most, the Progen T20 is among the fastest cars to ever arrive in Los Santos, and the Vapid Chino brings some old school sedan brawn to your vehicle collection, while the Dinka Vindicator motorcycle adds agility and speed, featuring a kinetic energy recovery system (KERS) that stores energy from braking and delivers a burst of speed on activation. 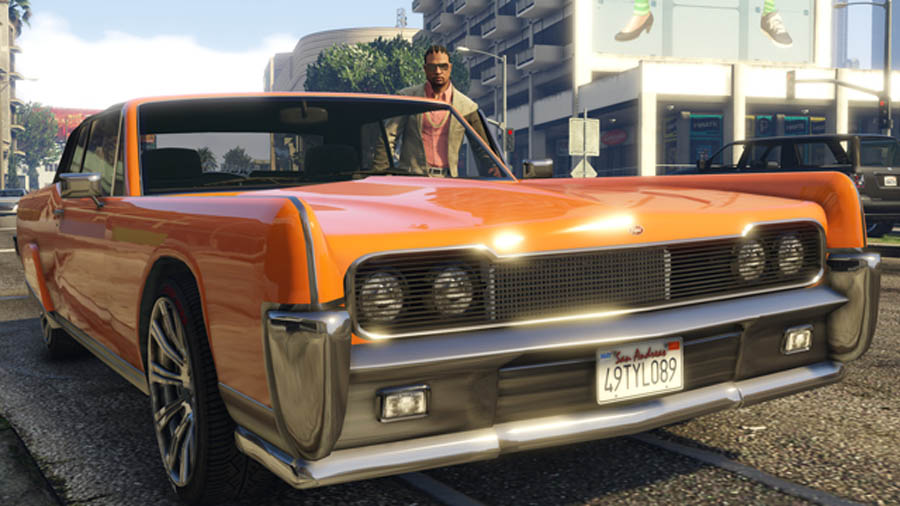 For those players who prefer to wear their status as conspicuous consumers, the iFruit Snap Watch adds a hint of tech savvy to the wrist, or opt for a more classically opulent timepiece with the Medici Radial or Covgari Universe – all available at retailers across Los Santos alongside a massive selection of new apparel and jewelry for men and women. 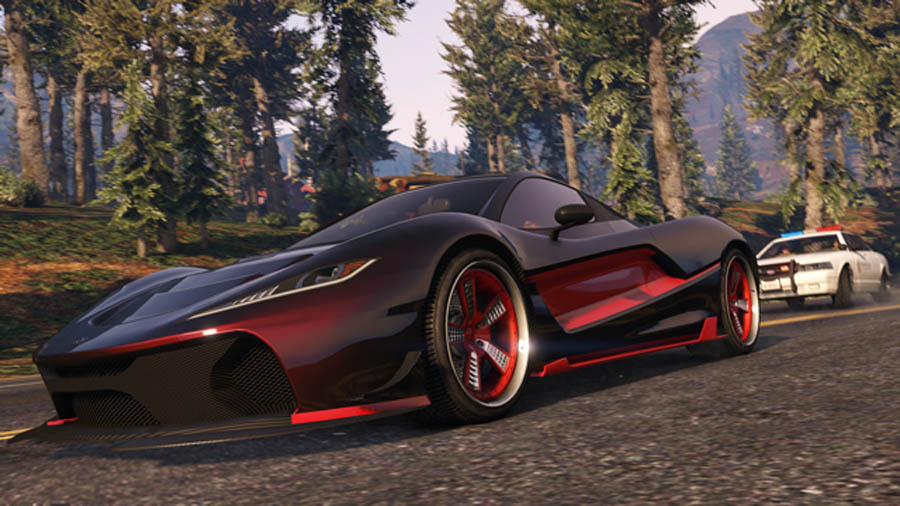 In other news, The Ill-Gotten Gains Update Part Two brings the release of the new radio station, The Lab on all four console versions of GTAV. Hosted by Dr. No and the Chemical Bro., The Lab features new tracks created by The Alchemist and Oh No and inspired by their work on the original score for GTAV, with guest appearances from Killer Mike, Little Dragon, Earl Sweatshirt, Phantogram, Freddie Gibbs and more.

Title Update (1.28) also includes many other new enhancements, improvements and fixes for known issues. Amongst these items by popular demand will be the ability for creators to make custom Jobs at the Los Santos International Airport and the Fort Zancudo Military Base for the first time, as well as improved load times for in-game leaderboard screens, the ability to use SMG class weapons during drive-by in the same situations that they can use other two-handed weapons, and more.