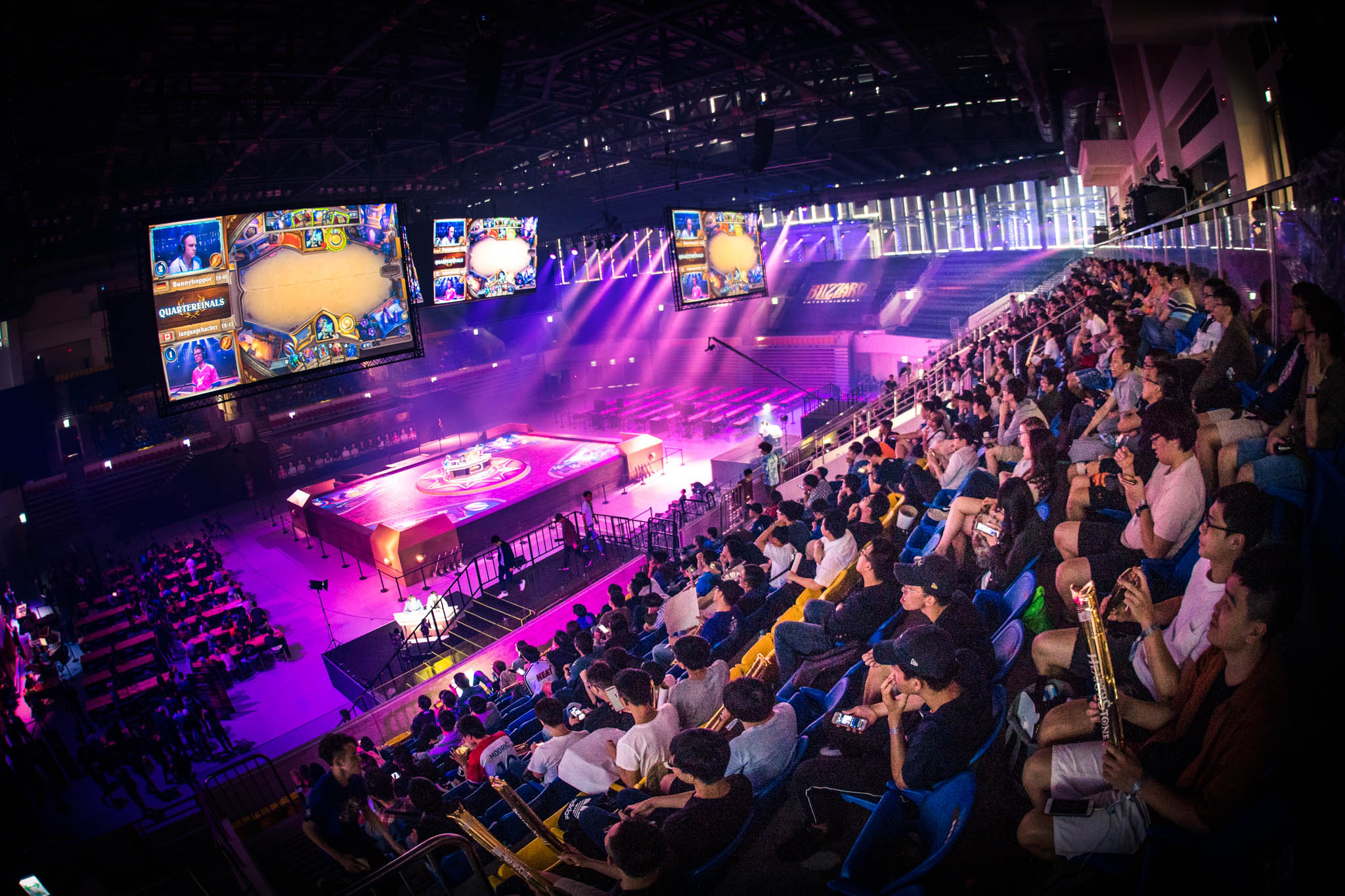 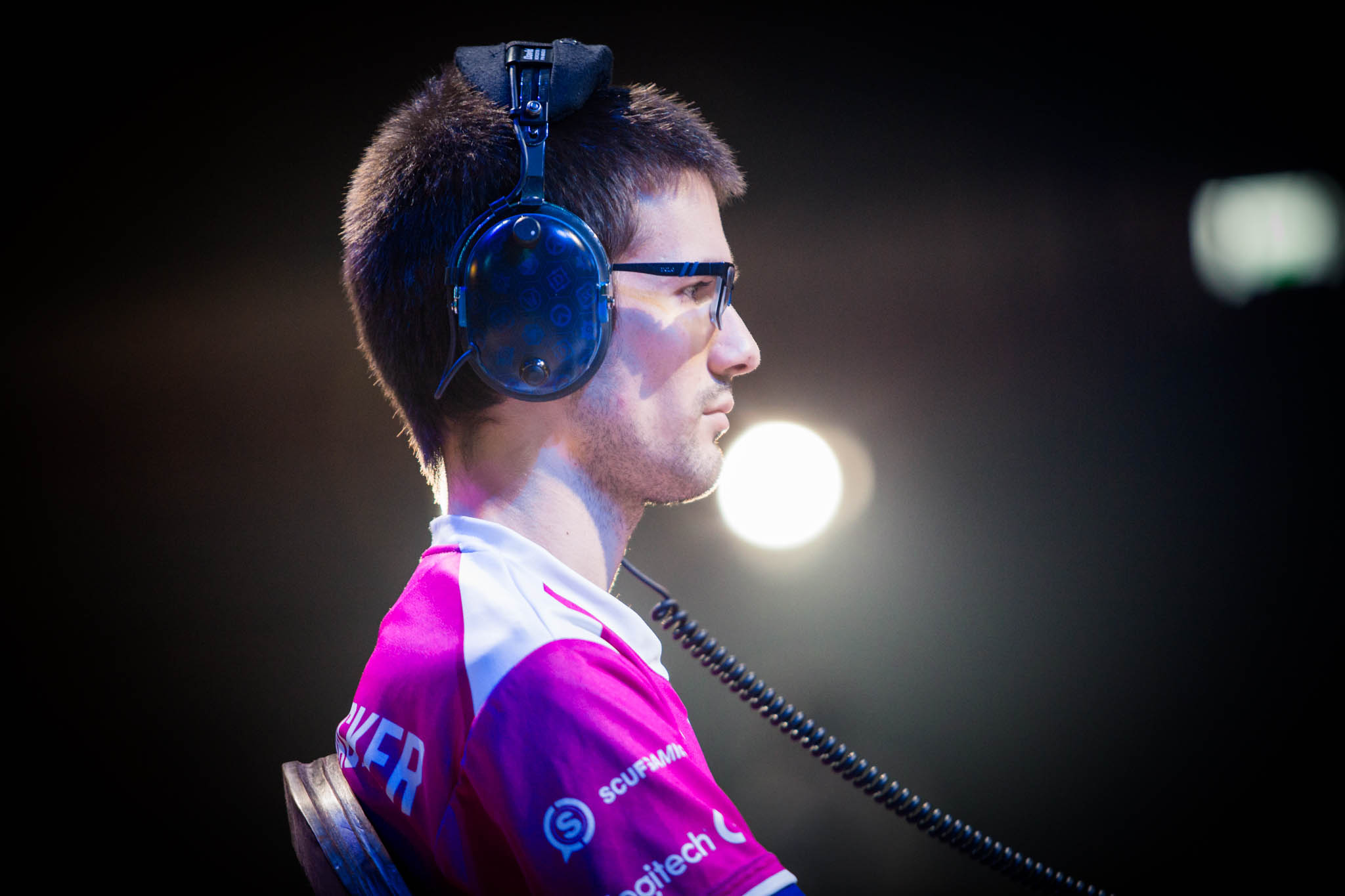 After an intense year of Tour Stops, Playoff events, and Seasonal Championships that spanned the entire globe, 16 of the best players from around the world met in Taipei from 25-28 April to battle for their chance to claim the Hearthstone World Championship trophy, and the lion’s share of the $1,000,000 USD prize pool. An overview of the results is below – for more details  please visit the Hearthstone website. 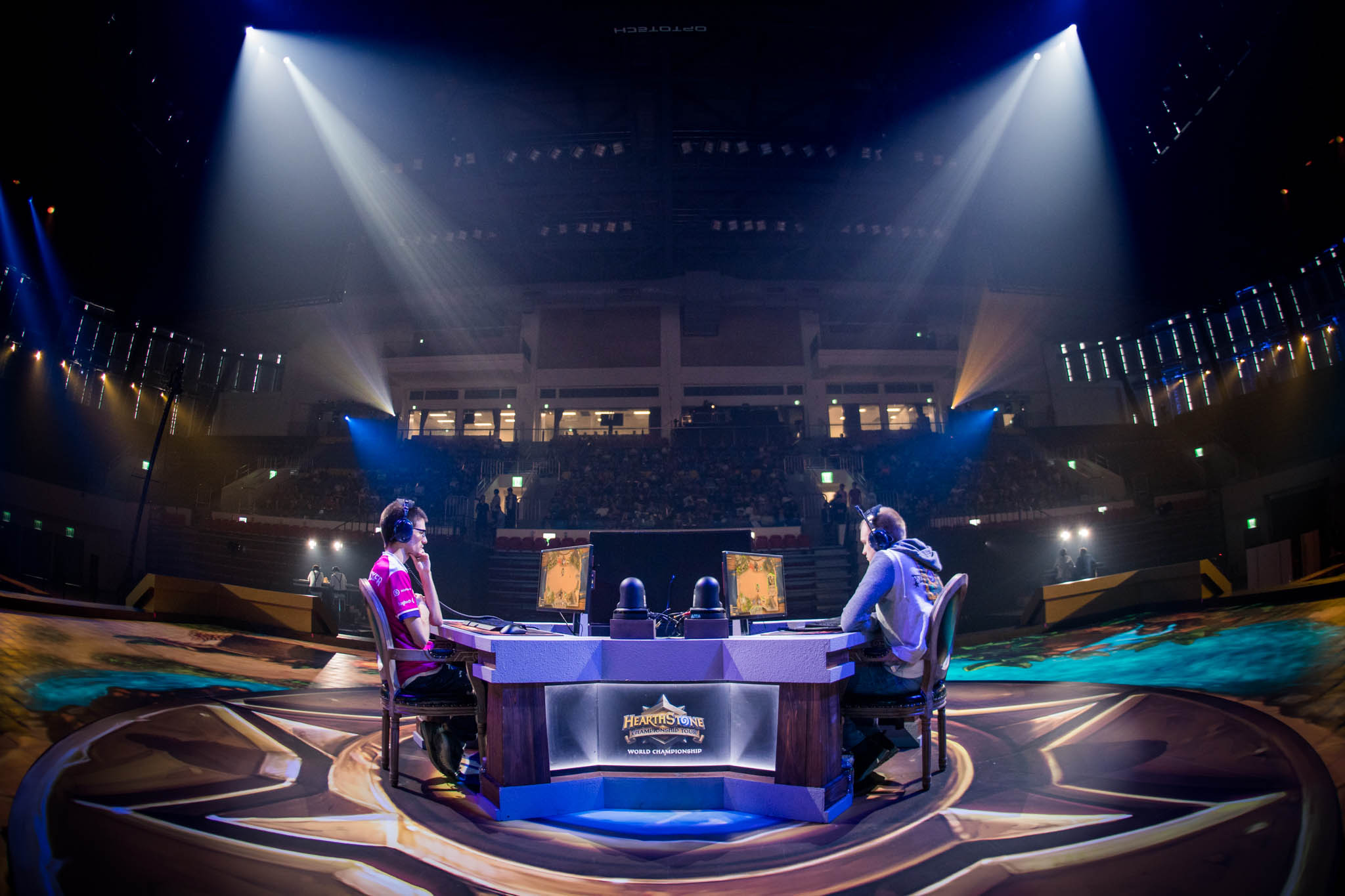 While the Hearthstone Championship Tour has come to an end, the new pinnacle of Hearthstone Esports, Hearthstone Grandmasters, debuts on 17th of May 2019!

As the top tier of the new competitive Hearthstone ecosystem, 48 of the world’s best Hearthstone players will be divided into three regions—16 each from the Americas, Europe, and Asia-Pacific—and compete in two eight-week seasons. The top 8 players, comprised of the top competitors from each season, in each region (along with the best two from China’s Gold Series), will battle for a share of a $500,000 USD prize pool at the Hearthstone Global Finals at BlizzCon this November.

The final groups for Hearthstone Grandmasters were announced during the 2019 HCT World Championship. Please see below for the groups for each division. Among them are Dylan “FroStee” O’Mallon (Australia), and Pathra “Pathra” Cadness (New Zealand).