Hugh Laurie lends his Voice as Baddie for LBP 3 – News 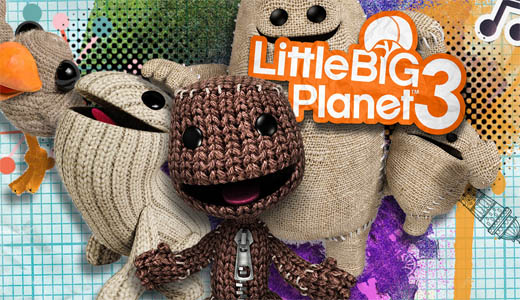 This voice role marks Laurie’s introduction to PlayStation’s most imaginative franchise, LittleBigPlanet, and will also see him reunited with long-time collaborator and fellow star of iconic shows including A Little Bit of Fry & Laurie and Blackadder… Stephen Fry (QI, Sherlock Holmes: A Game of Shadows). 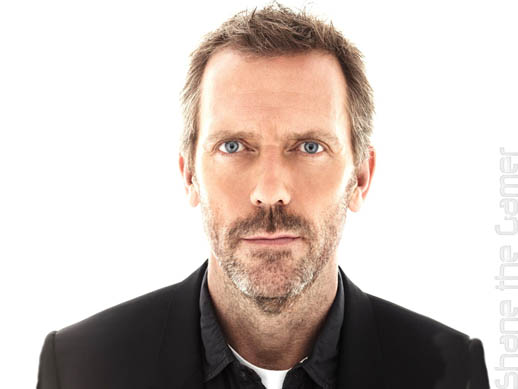 Fry once again reprises his role as the much-loved narrator as LittleBigPlanet 3, the biggest handcrafted adventure in the series yet, arrives on PS4 and PS3.

On lending his voice to a videogame for the first time, Hugh Laurie said: “It’s not nearly as different as I might have thought 10 years ago; storytelling is storytelling, whatever form it takes and I’m attracted to anything I can do for the first time. This seemed to me to be so completely charming, witty and lovingly done that I was very taken with it.” 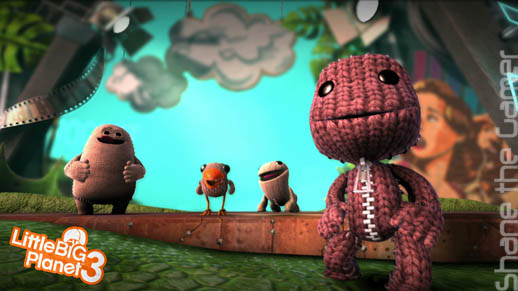 Sean Millard, Creative Director at Sumo Digital commented: “We were keen to attract the best possible voice talent we could for LittleBigPlanet 3 and who better could we ask for than Hugh Laurie? Hugh brings both the kind of humour and sense of darkness we were going for; we knew he’d be perfect as Newton, plus it pairs him up once again with Stephen Fry!”

In LittleBigPlanet 3 Sackboy is back and this time he’s brought along new friends. Players will be introduced to three all-new hand-stitched heroes in Oddsock, Swoop and Toggle – all of whom join Sackboy to explore a world filled with creativity and imagination to defeat the evil schemes of Hugh Laurie’s nefarious Newton. 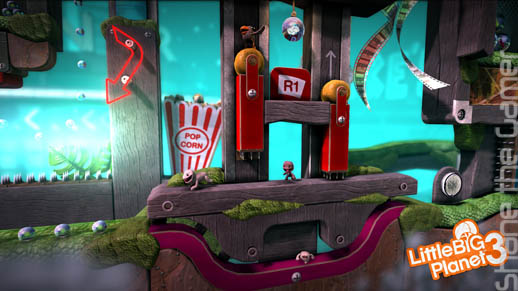 LittleBigPlanet 3 arrives on PlayStation 4 and PlayStation 3 this November (2014) and is available to pre-order now.