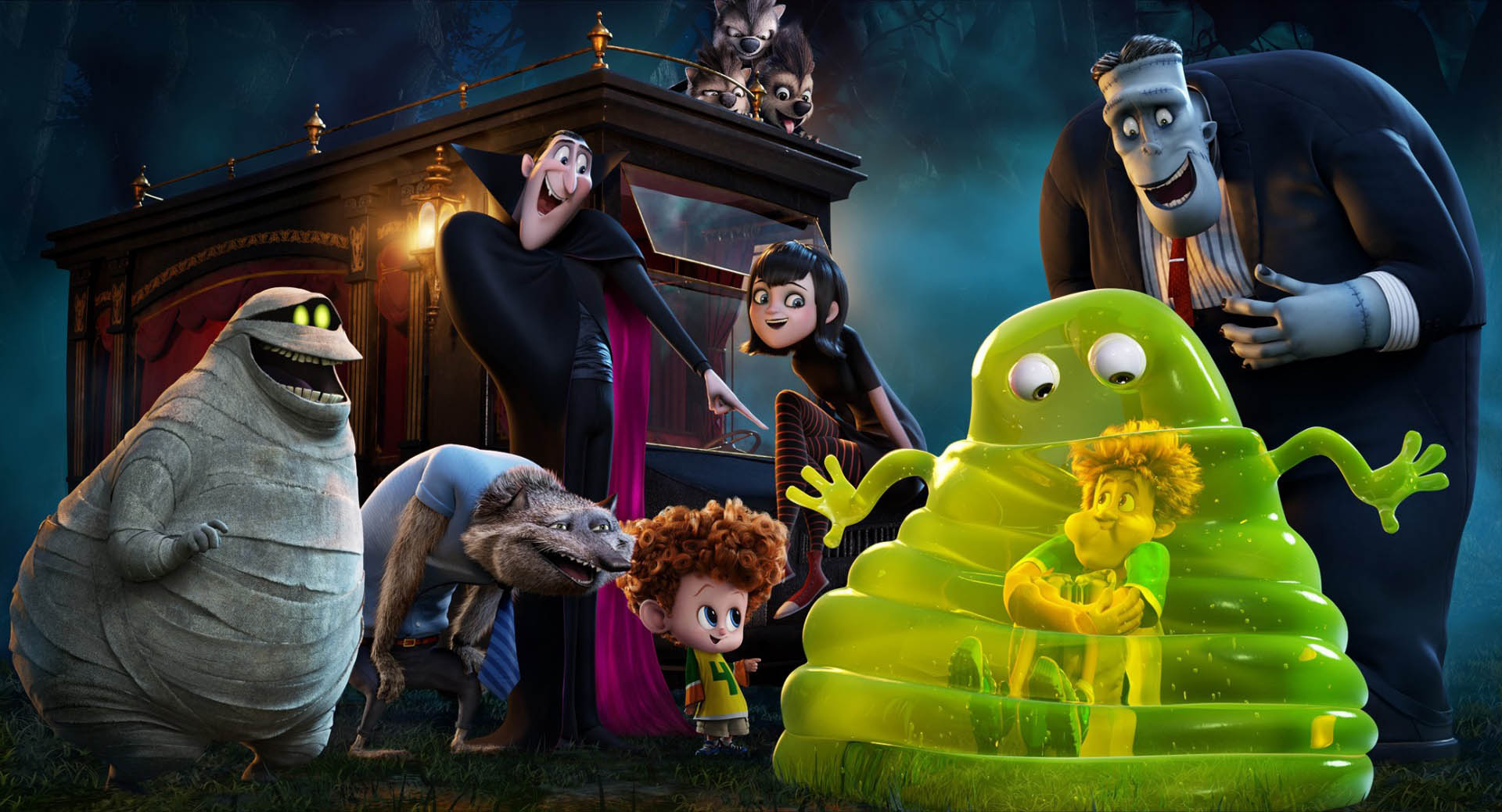 Hotel Transylvania 2, the sequel to Sony Pictures Animation’s 2012 animated fantasy-comedy film, Hotel Transylvania, is set seven years after the first film, wherein humans are no longer phased by supernatural creatures, the titular ‘Hotel’ is now open to human guests and Dracula (or ‘Drac’), who is voiced by comedic goofball, Adam Sandler, is finally a grandfather.

Much like the first film, Hotel Transylvania 2 illustrates Dracula’s journey from being a human hating vampire to a loving father and grandfather, who would do anything for his daughter, Mavis and his grandson Dennis, or Dennisovitch as Drac prefers to call him.

The film begins with a series of scenes depicting Mavis’ marriage to the human Jonathan (‘Johnny’ for short), followed by the birth of Dennis and his growth through the years. Living at the Hotel along with Drac and his gang of supernatural beings such as Frankenstein, voiced by Kevin James, Wayne the Werewolf, voiced by Steve Buscemi, Griffin the Invisible Man, voiced by David Spade, Murray the Mummy, voiced by Keegan-Michael Key, and Blobby the Blob, voiced by Jonny Solomon, Dennis learns about and becomes accustomed to the monster world, much to Drac’s delight, desperately hoping his grandson will follow in his mother’s vampire bloodline rather than that of his human father. 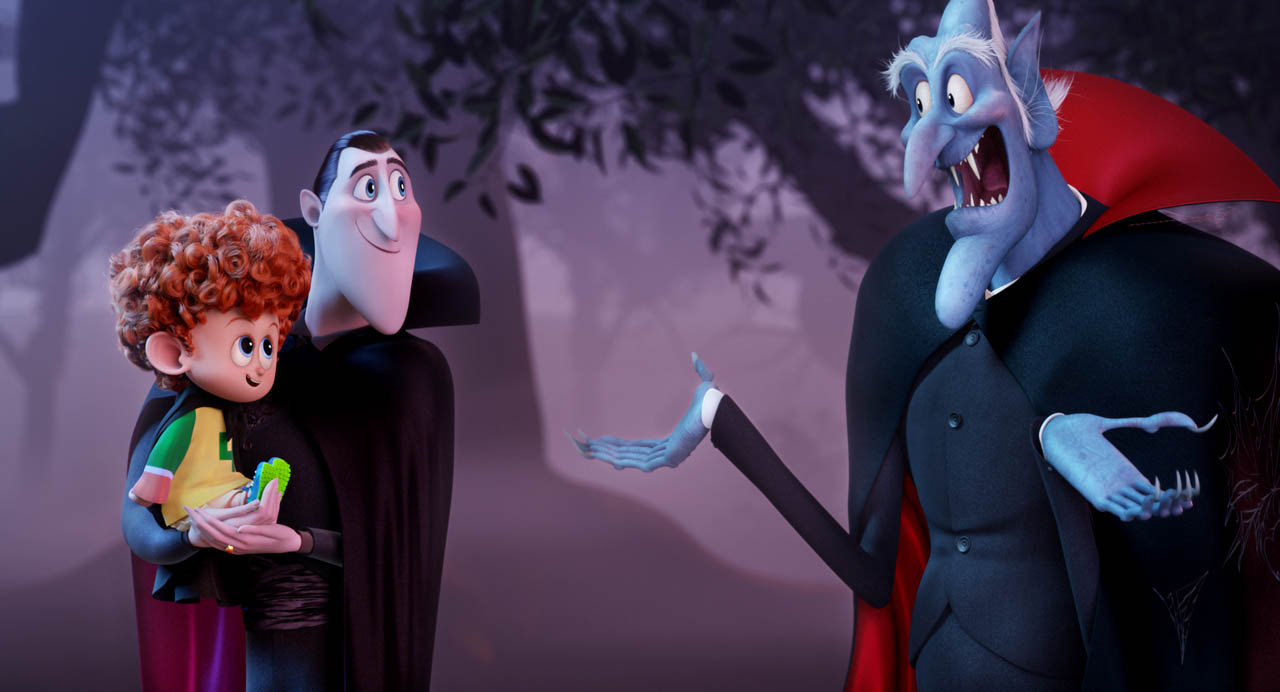 The plot is predictable. Drac does everything in his power to teach Dennis to become a vampire and embrace the monster world, much to Mavis’ dismay. As a mother, she is typically overprotective, particularly upon noticing the dangers of living at the hotel and is accepting of her son’s fate to be human, more so upon visiting the human world, where the grass appears to be greener. Johnny, however, sees his world to be mundane in comparison to Transylvania and forms an alliance with Drac to discourage Mavis from leaving the hotel to bring up Dennis in the human world. 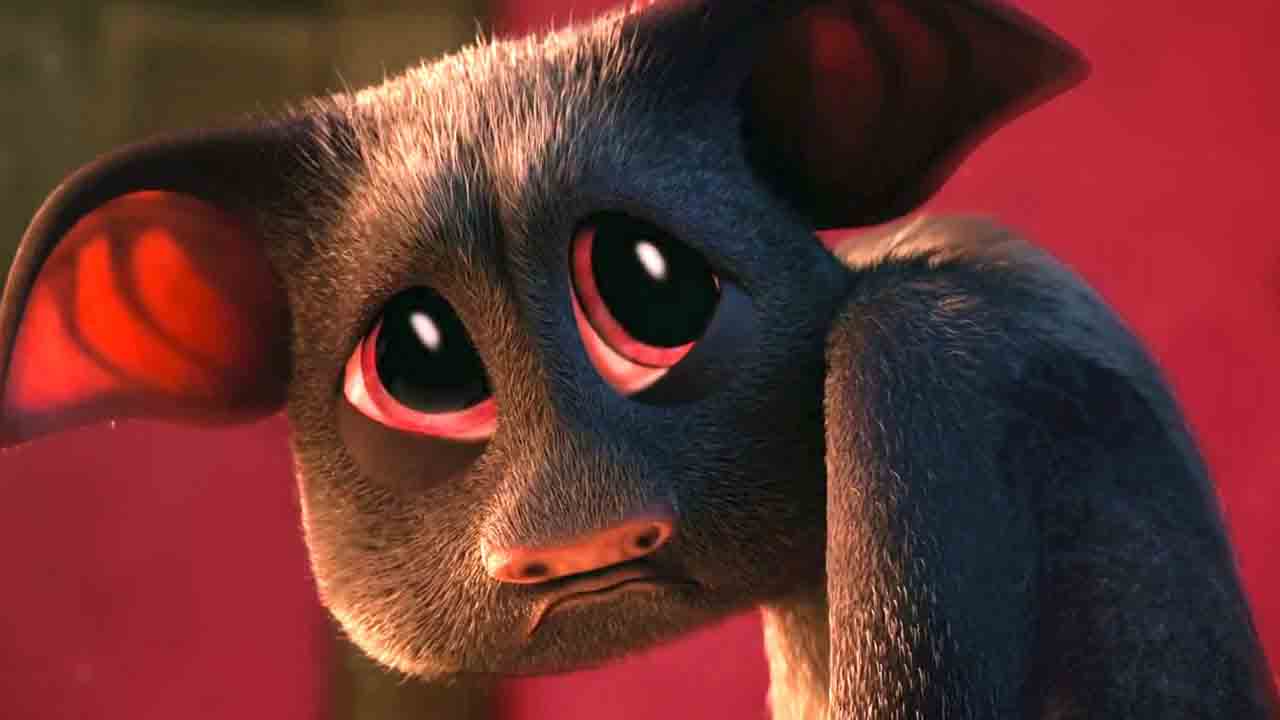 A series of mishaps occur whilst Mavis and Johnny are away visiting his parents, with Drac and his friends attempting to accelerate the process of Dennis developing his fangs, an essential step to becoming a vampire, before his fifth birthday. I expected these mishaps to be funny or to at least tickle me slightly. Unfortunately, the comedy in this particular film did not appeal to me unlike the first film. It was also slightly unnerving for an animated film to be filled with intentional product placement and advertising, with Sony products being clearly included in many scenes, from mobile phones to laptops.

As per the formula for so-called ‘feel good films’ of this type, a crucial moment occurs when Dennis does not grow his fangs and Mavis makes the decision to leave after his birthday party. Cue sad Drac who is forced to come to terms with his daughter’s decision. The turning point however, piqued my interest, when Drac’s father, Vlad, makes an appearance, along with his right hand bat, who despises humans with a passion. 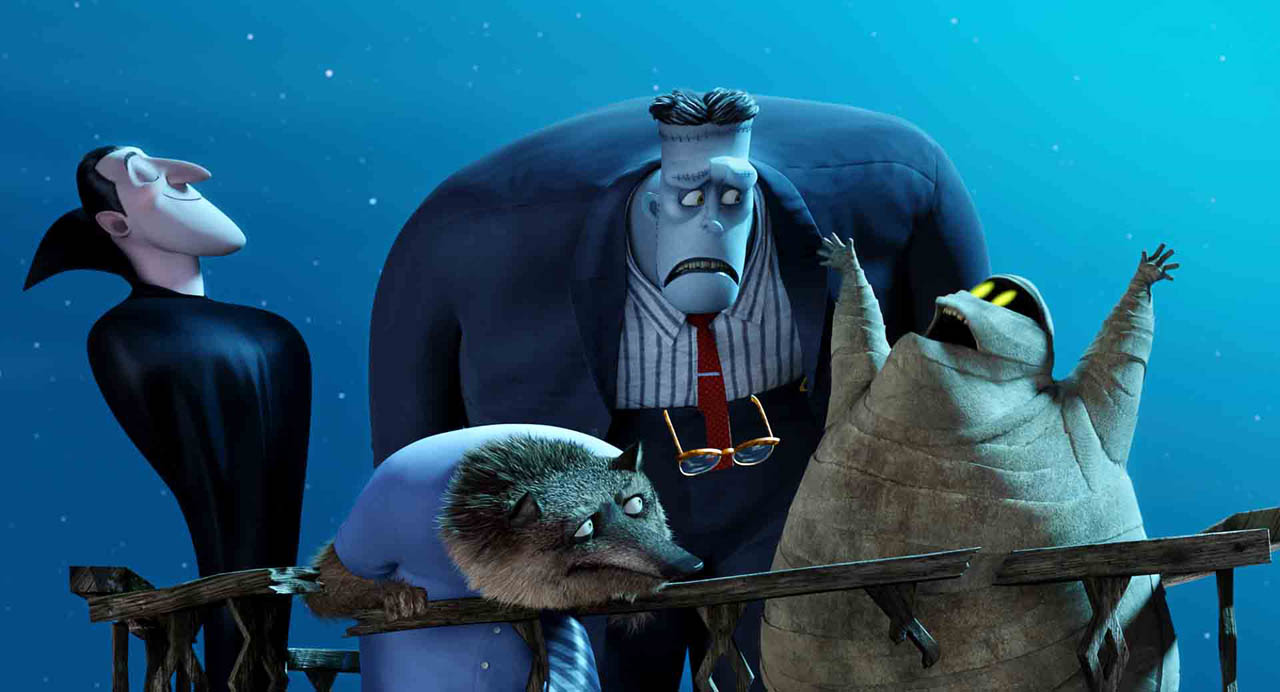 Another predictable few scenes take place where Drac and his gang fail miserably to convince Vlad of the lack of human presence and his bat chases after a teary eyed Dennis to essentially kill him. As with other films of this kind, it was almost too easy for me to predict what would come next.

In my mind, Drac, Mavis, Johnny’s human family and perhaps even Dennis will step up and save the day, thereby proving that all is well between monsters and humans. Essentially, my prediction was correct as both sides of Dennis’ family banded together to save him, only to find that he could save himself, upon a trigger event causing his fangs to appear and his vampire powers activated. 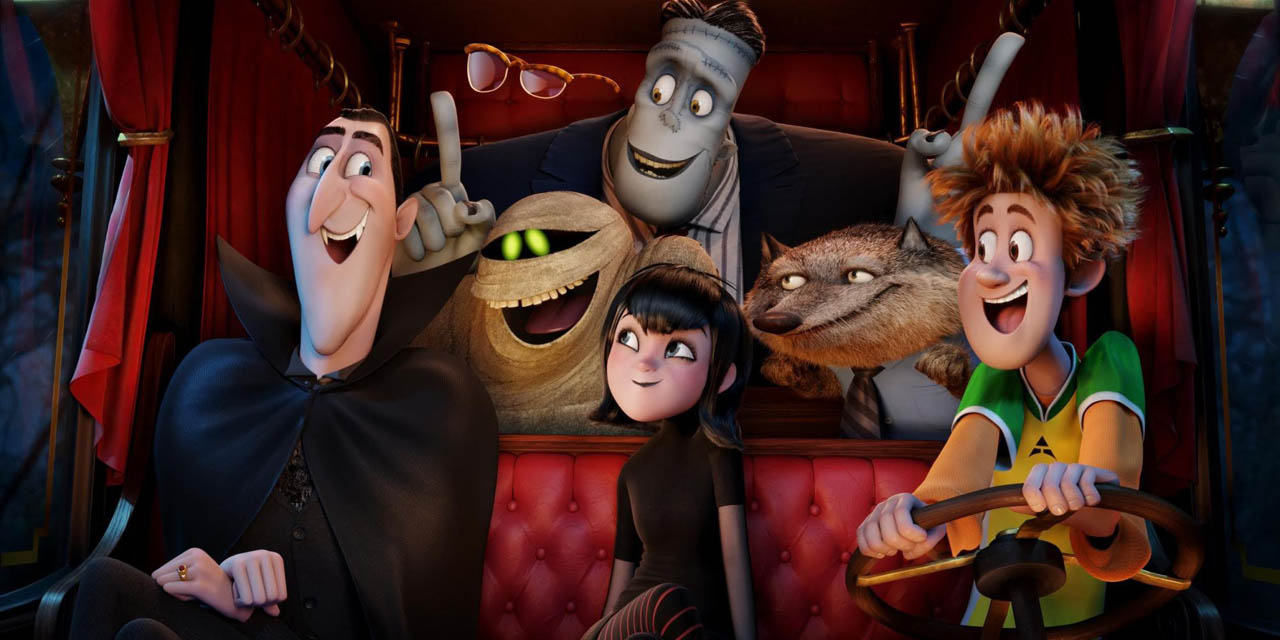 As a huge fan of animated movies, I found that it lacked that humour that I believed the cast would bring to the film and certainly made me count down the minutes before I could leave. Had I not had much to do that day, I probably would have classified this film as entertaining. However, personally, the film felt too long and drawn out, with unnecessary bits and pieces that seemed to drag the film on and on.

That said, Hotel Transylvania 2 had some decent moments and for an animated film, the visual quality was fantastic but I struggled to sit through the film. In my honest opinion, I felt that it would have been much better to cut some scenes for a shorter movie or left the series as just a stand-alone film with Hotel Transylvania.