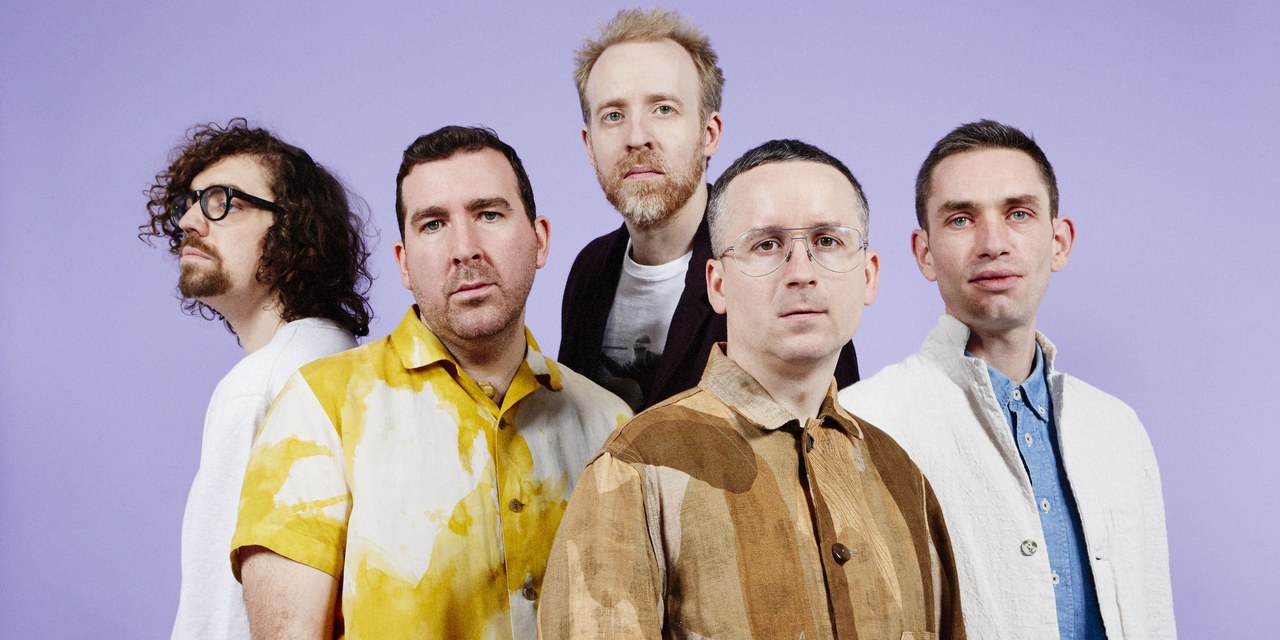 Hot Chip will release their electrifying seventh album, A Bath Full of Ecstasy, on June 21st, 2019.

Their third album for Domino, A Bath Full of Ecstasy is the group’s definitive release, crystallising the sound they’ve become celebrated for – bridging euphoria and melancholy with colourful melodies, idiosyncratic vocalisations and pounding electronic pop rhythms. 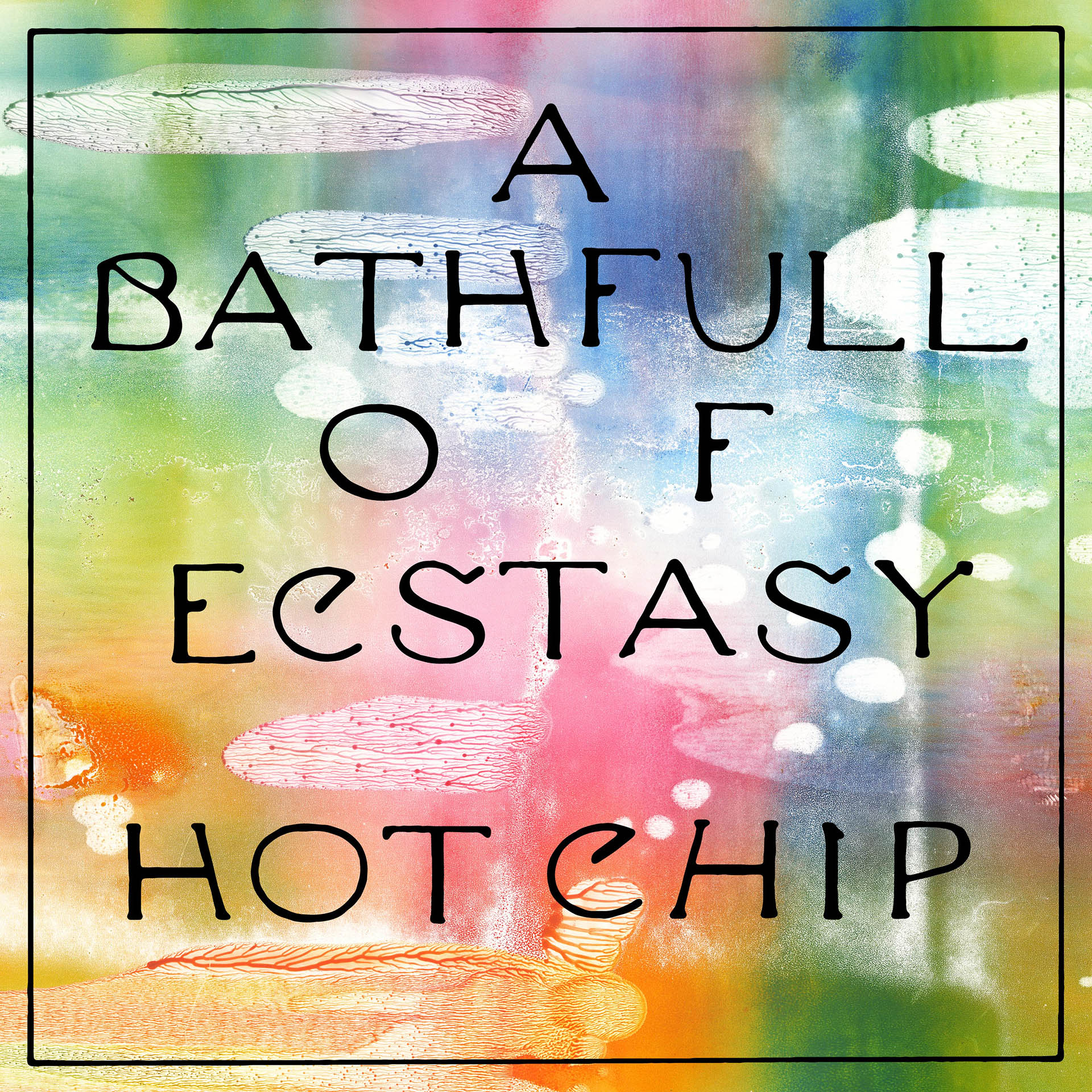 Recorded in Paris and London, the album sees the group (Owen Clarke, Al Doyle Joe Goddard, Felix Martin and Alexis Taylor) open up to a more adventurous and collaborative song-writing process, choosing to work with outside producers for the first time: Philippe Zdar, the French maestro who’s shaped the magic of Cassius and Phoenix, and Rodaidh McDonald, the Scot who’s collaborated with The XX, David Byrne and Sampha, among others.

Today, the band share the first song from the record, ‘Hungry Child’; for 6 glorious minutes, Hot Chip fuse the uplifting soft pads and melodic keys of classic soulful house and the percussive swing of UK garage, full of sweet vocalisations and rhythmic snaps, to make an instant, club-ready hit. The video for ‘Hungry Child’ is directed by Saman Kesh and features Martin Starr and Milana Vayntrub. 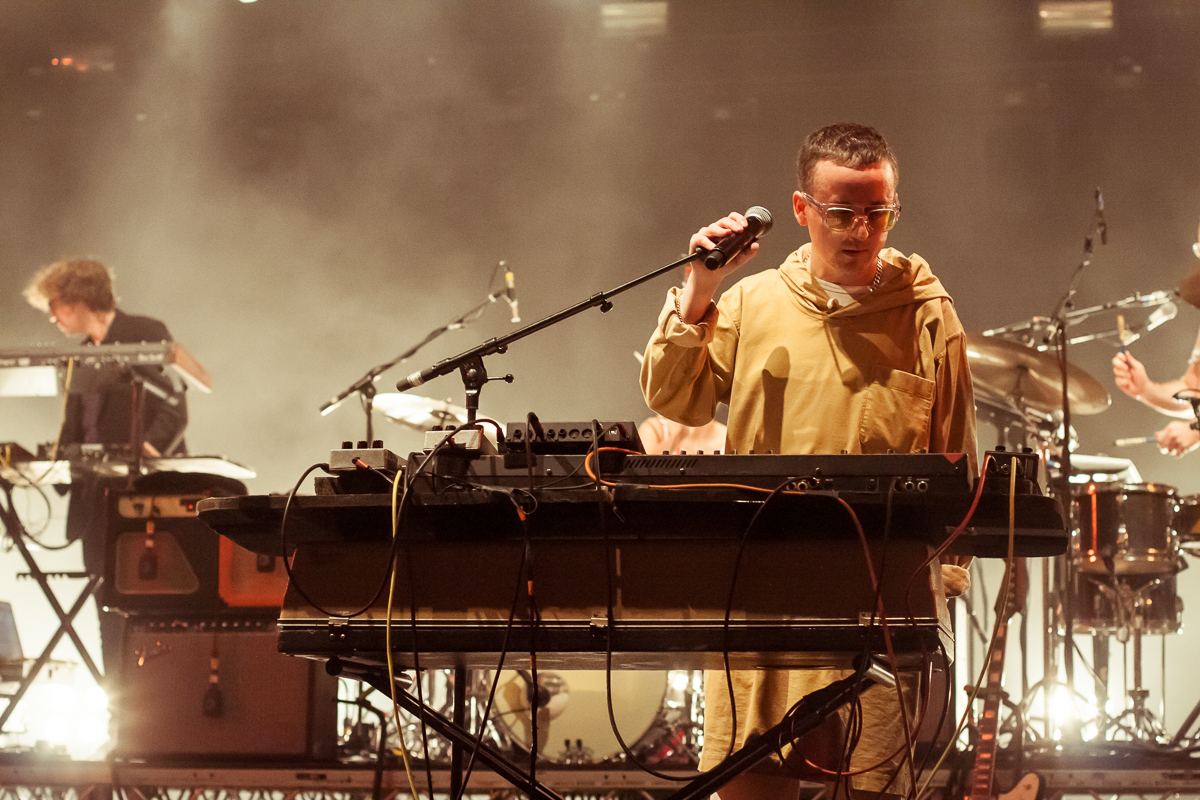 Having headlined BBC’s 6Music Festival last weekend, Hot Chip have been debuting new songs at intimate shows in the UK this week; their dates continue in Europe and North America later this month before the quintet reassert themselves as the ultimate festival band this summer, taking in Glastonbury, All Points East, NOS Alive, Pukkelpop and many more. Additionally, in autumn, Hot Chip will embark on their biggest ever headline tours in the UK, Europe and North America.

A Bath Full of Ecstasy is a fresh, invigorating and essential new chapter in the band’s career. Alongside the external producers, the album also finds Taylor stepping out of his comfort zone with his lyricism; though rooted in first person, here his storytelling becomes more bodily, and more open to new ideas. The record is a celebration of joy but recognises the struggle it can take to get to that point of happiness. You can hear the pleasure Hot Chip had in creating this album and they want to pass on that feeling to the listener.

It is time to get lost in A Bath Full of Ecstasy.