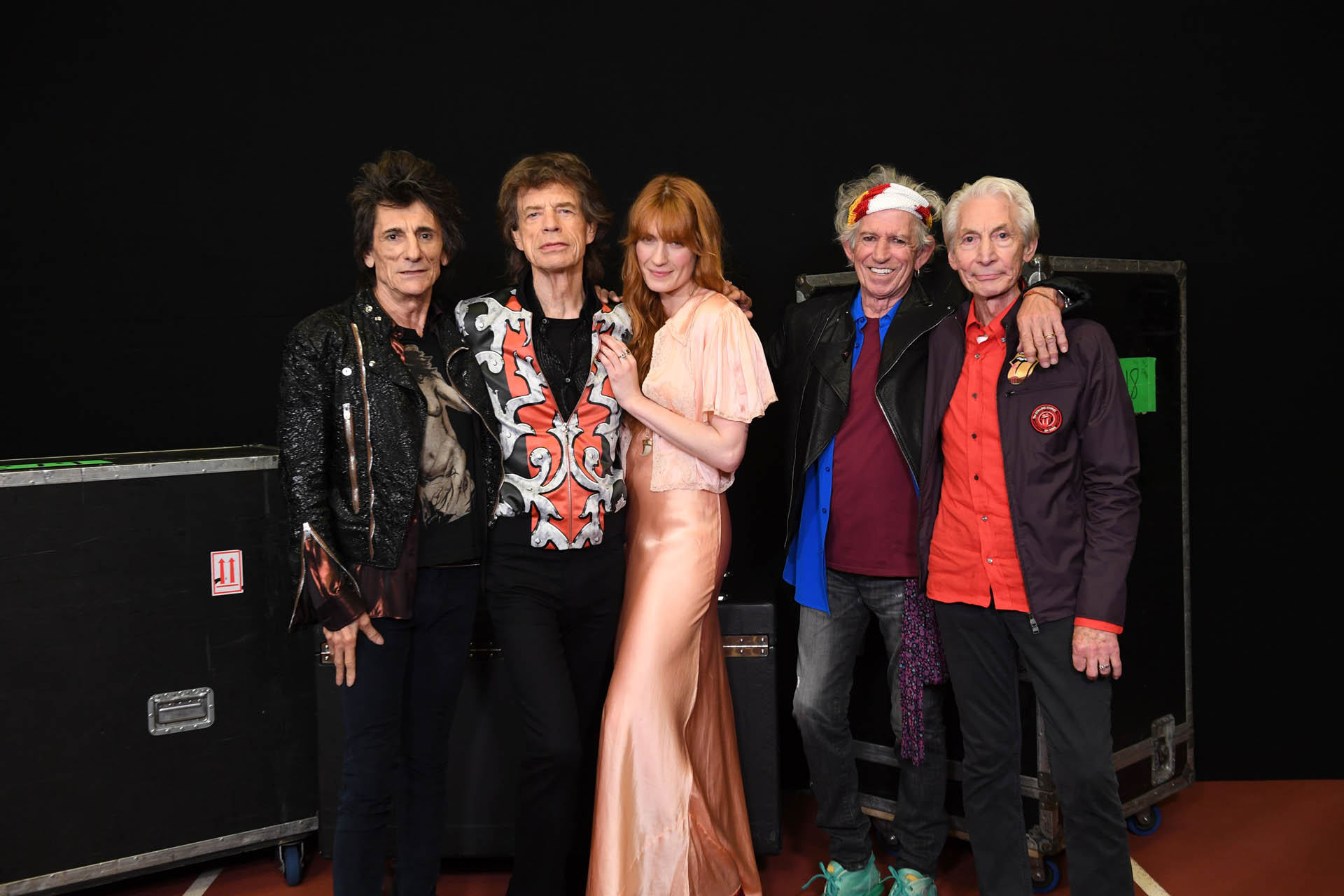 The Rolling Stones today announced the release of a brand-new Best Of compilation album, Honk. Featuring the biggest hits and classic cuts from every Rolling Stones studio album from 1971 to 2016’s Blue & Lonesome, Honk is out on 19th of April, 2019.

The bonus disc of the deluxe 3xCD edition includes 10 live tracks recorded at packed-out stadiums around the world during the band’s more recent sold-out tours. These include “Dead Flowers”, with Americana star Brad Paisley, recorded in Philadelphia in June 2013 and “Bitch” with Foo Fighters front man Dave Grohl, both during the 50 And Counting tour as well as an electrifying version of “Wild Horses”, featuring Florence Welch, from the band’s show in London in May 2018 during last year’s leg of the No Filter tour. 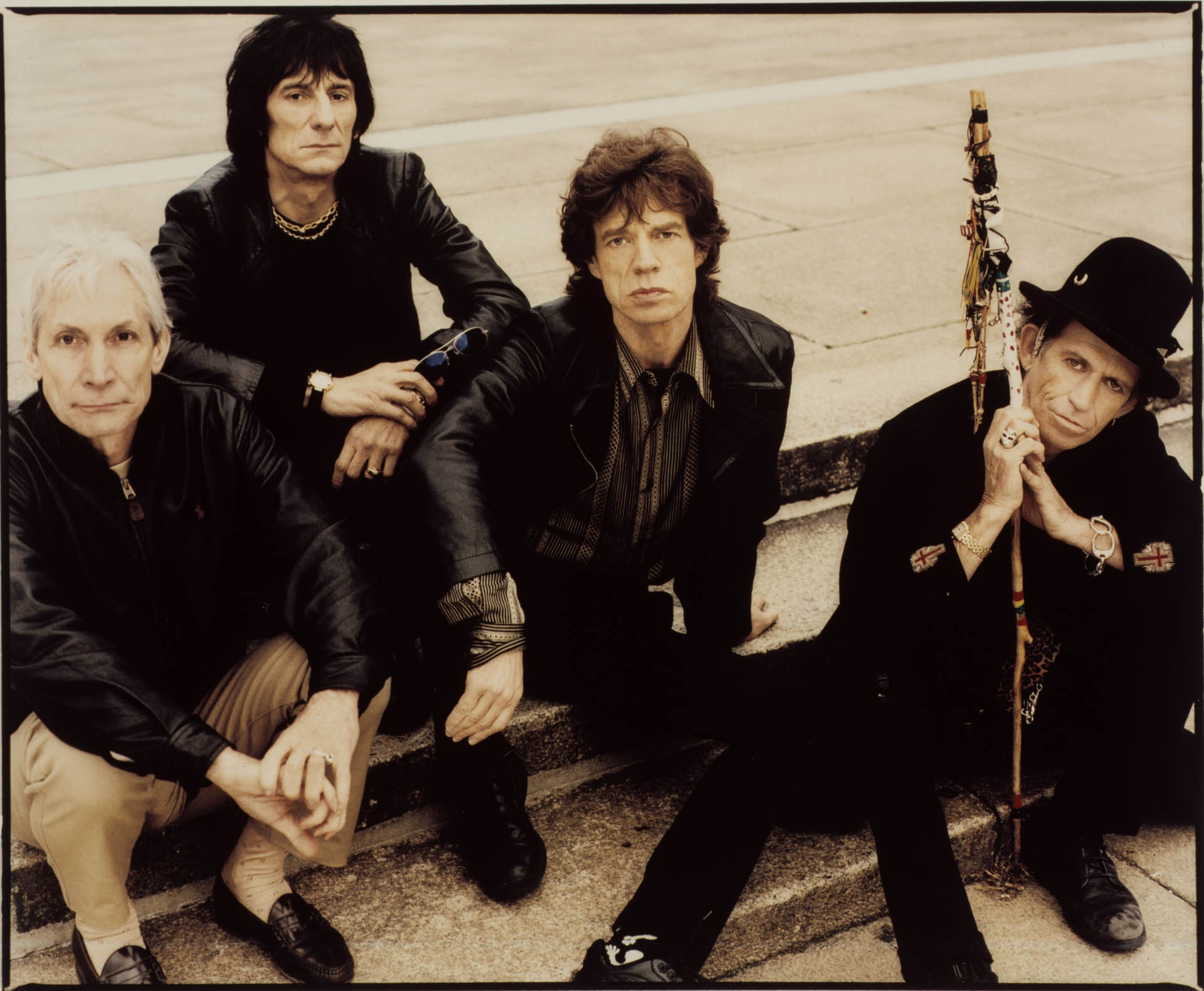 A deluxe 4xLP coloured vinyl will also be released as a special fan edition, featuring the 36 studio tracks and the bonus 10 live tracks. This handsome heavyweight vinyl set will come housed in a special slip box.

Two digital editions will also be available: one featuring the Standard (36 track) tracklisting and the second comprising of the Deluxe tracklisting (36 tracks + 10 bonus live tracks). 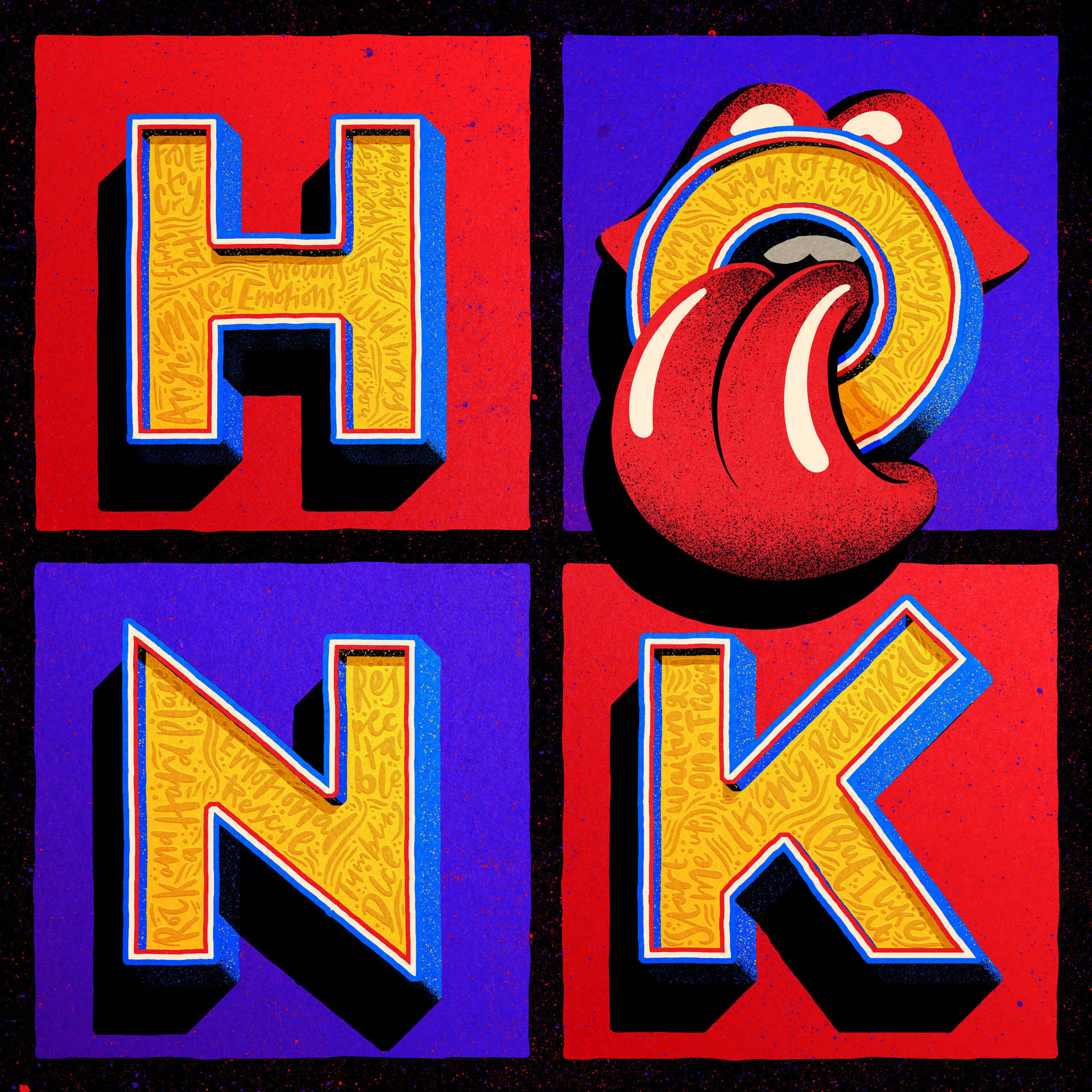 The 10 live tracks are similarly wide-ranging, drawn from three of the band’s most recent tours, the 50 And Counting Tour, the Zip Code Tour and the No Filter Tour. These tours were powerful reminders of the Stones’ formidable gifts for performance and song-writing, as the band treated audiences to hits and deep cuts drawn from the full span of their illustrious career.

On Honk, “Get Off My Cloud”, “Let’s Spend The Night Together” and “Under My Thumb” (recorded in Cardiff, Manchester and London, respectively, during the 2018 No Filter tour) ably represent the band’s ground-breaking early-mid ‘60s years; while the version of “She’s A Rainbow” from Paris, 2017, provides a relatively rare outing of this classic piece of psychedelic Stones.

The appearance of “Dancing With Mr. D” meanwhile, recorded in Arnheim, 2017, marks the song’s acclaimed return to the band’s set lists for the first time in 44 years.