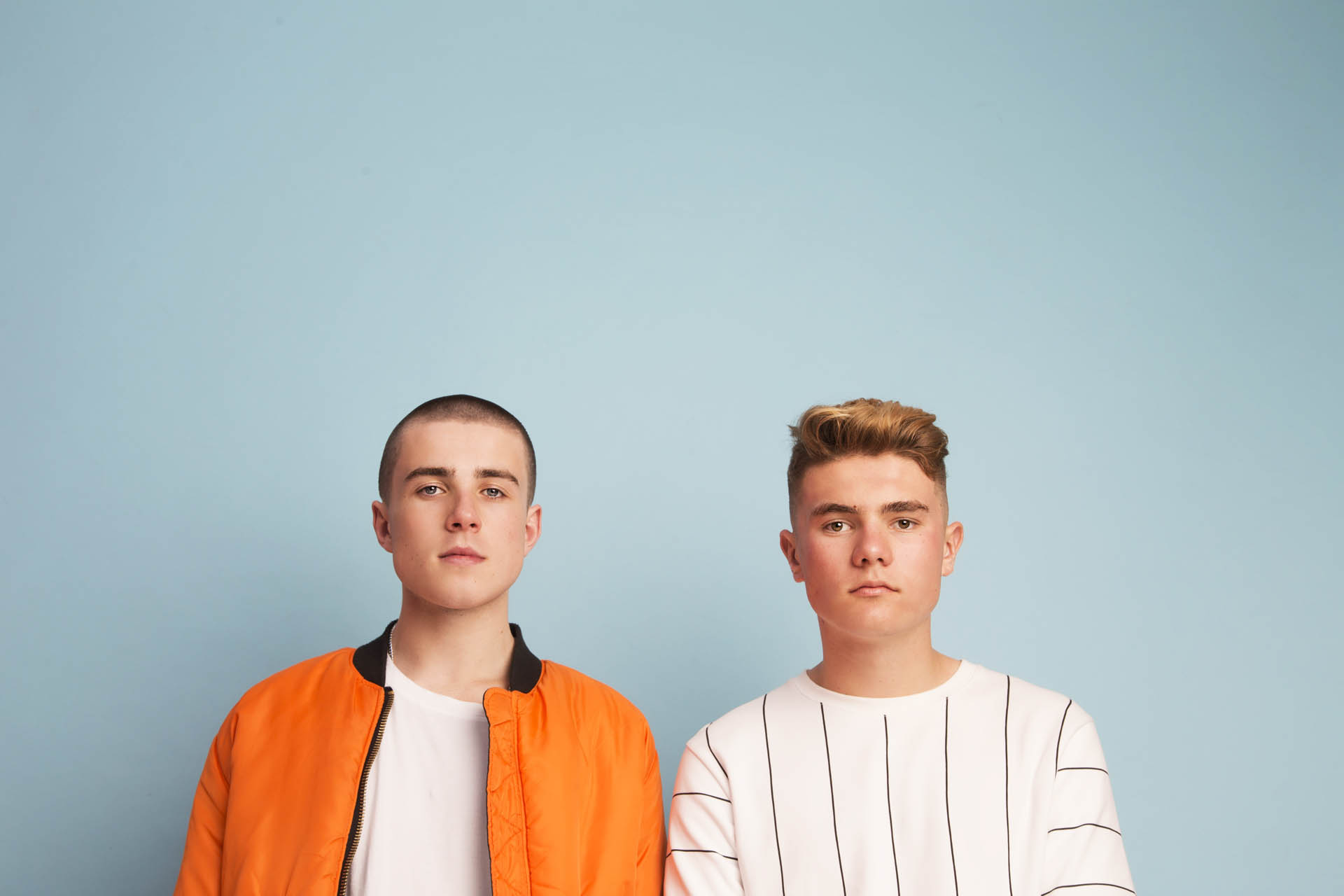 “We are really proud of the vibe and feeling captured in the song,” the duo comments on the new single, “that feeling of fleeting elation when you’re in the midst of a euphoric moment. We hope with “Hollywood Angel,” like we hope with all our music, becomes the backdrop to people’s best memories.” 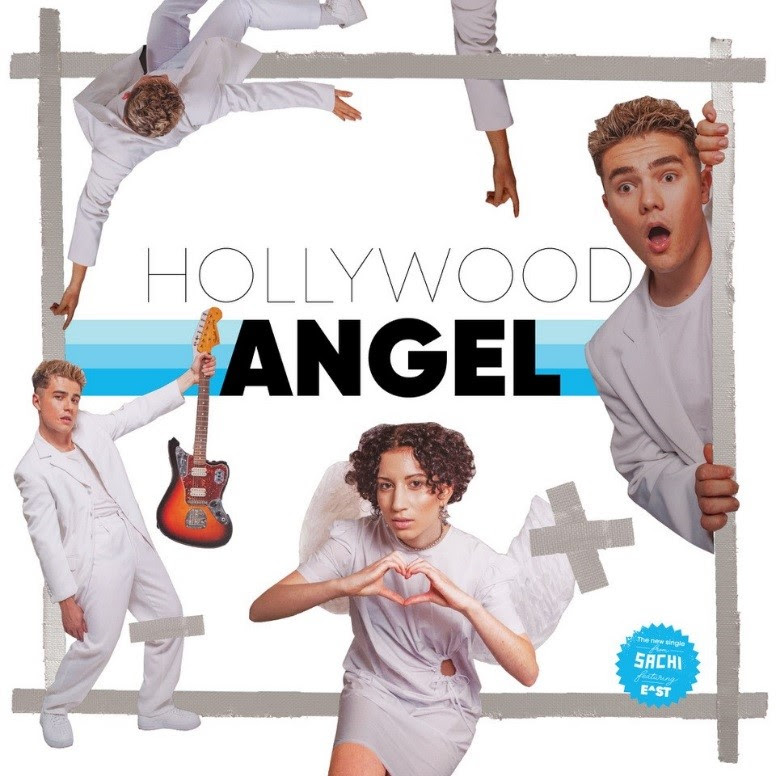 SACHI spent the majority of early 2018 on foreign soil. Hand-picked for Alison Wonderland’s Scarehouse Project, the duo toured with the likes of A$AP Ferg, Lido and more for five sold-out dates. The duo also graced the main stage at Grass Is Greener (Cairns and Mackay), Groovin the Moo, headlined Pile Rats’ 5th Birthday, and MTV Beats and Eats.

SACHI has risen to become one of the most promising breakthrough duos of 2018. Building an early foundation with two chart topping singles, “Shelter” and “No More,” the duo now has over 14 million streams on Spotify alone. Supported with co-signs from the likes of Lorde, Zane Lowe and  Diplo, their records have hit the pages and airwaves of Complex, MTV, BBC Radio 1, triple J, Hillydilly, just to name a few.

Featuring Australian artist E^ST, the addictive vocalist is supported by Zane Lowe, Billboard, Nylon, and trendsetters worldwide. Her playful melodies throughout“Hollywood Angel” overlap a house-inspired bass line that will have you strutting down the boulevard.