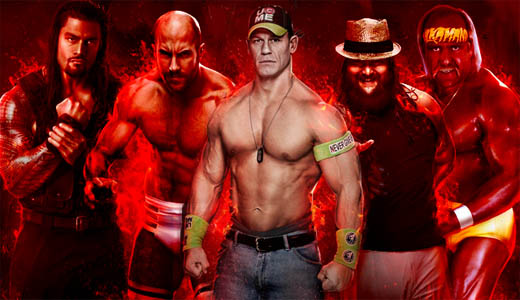 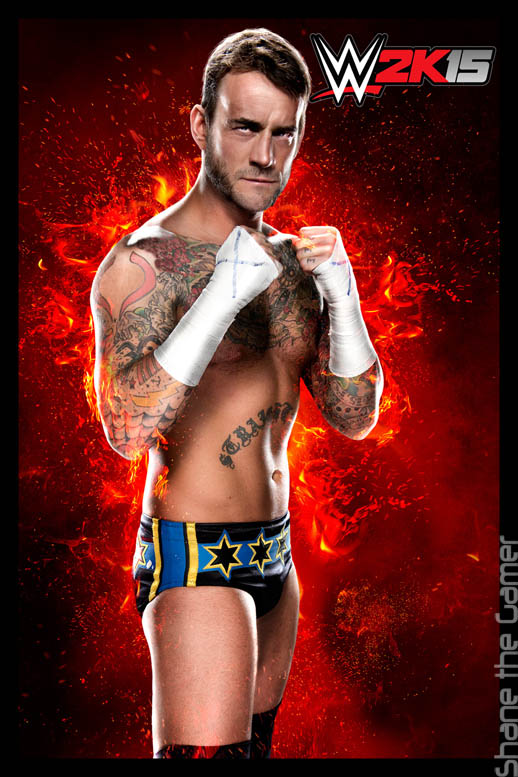 “The moment Triple H ended his longtime friendship with ‘The Heartbreak Kid’ by slamming him with a Pedigree was a defining moment in WWE history,” said Chris Snyder, Vice President of Marketing at 2K. “No fan can deny the fierce competition marking the notorious battles waged between Cena and Punk. These two rivalries are firmly etched in WWE history, and 2K Showcase enables fans to take part in those memorable experiences.” 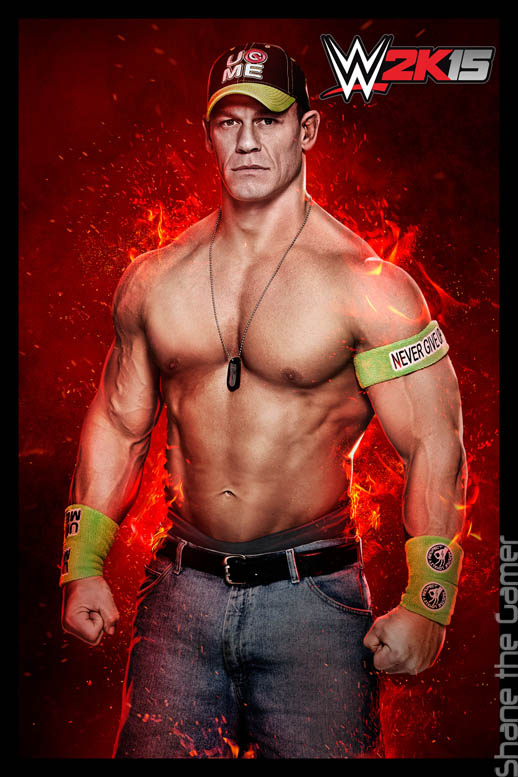 2K Showcase will tell the epic history of the two rivalries through documentary-style video packages of classic WWE footage, authentic WWE Superstar commentary and cinematic cut scenes. In the 33 available matches across the rivalries, players will be tasked with completing a set of bonus historical objectives that will unlock new WWE Superstars, Championship titles and alternate attire that can be used in all other game modes.

With this wealth of unlockable content, players can recreate current rivalries or stage dream matchups between WWE Superstars of the past and present. Additional rivalries will be made available via downloadable content following the game’s release. 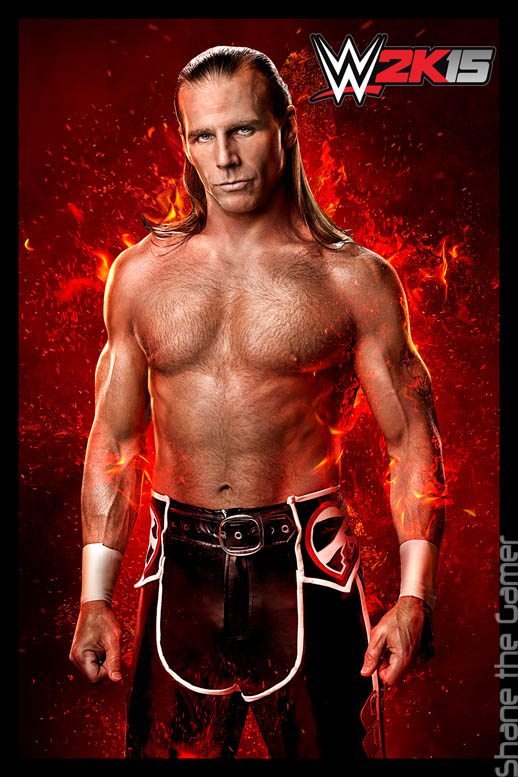 “Featuring two of the biggest rivalries in WWE history, including my storied matches with Shawn Michaels, there’s no doubt fans will experience the thrill first-hand through WWE 2K15,” said Paul “Triple H” Levesque, Executive Vice President, Talent, Live Events & Creative at WWE. “2K Showcase brings WWE to life in a way our fans have never seen before through a video game.” 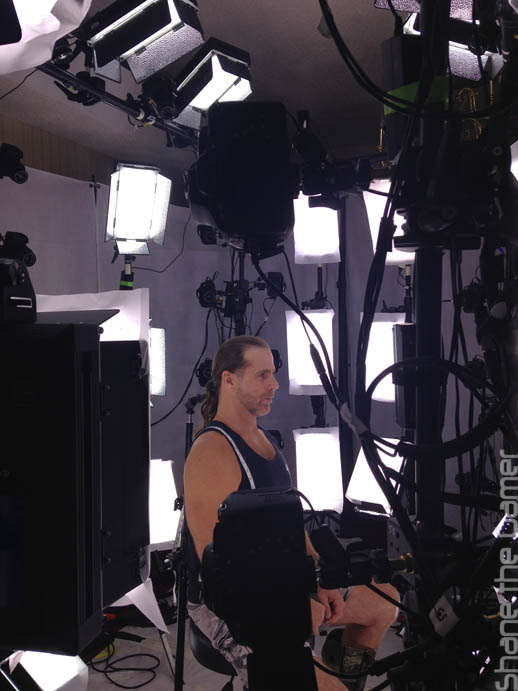 Developed collaboratively by Yukes and Visual Concepts, a 2K studio, WWE 2K15 is scheduled for release on the PlayStation 4 and PlayStation 3, as well as Xbox One and Xbox 360, on October 30th, 2014 in Australia and New Zealand.

Fans who pre-order WWE 2K15 at any participating retailer will receive two playable Sting characters at no extra cost on launch day.