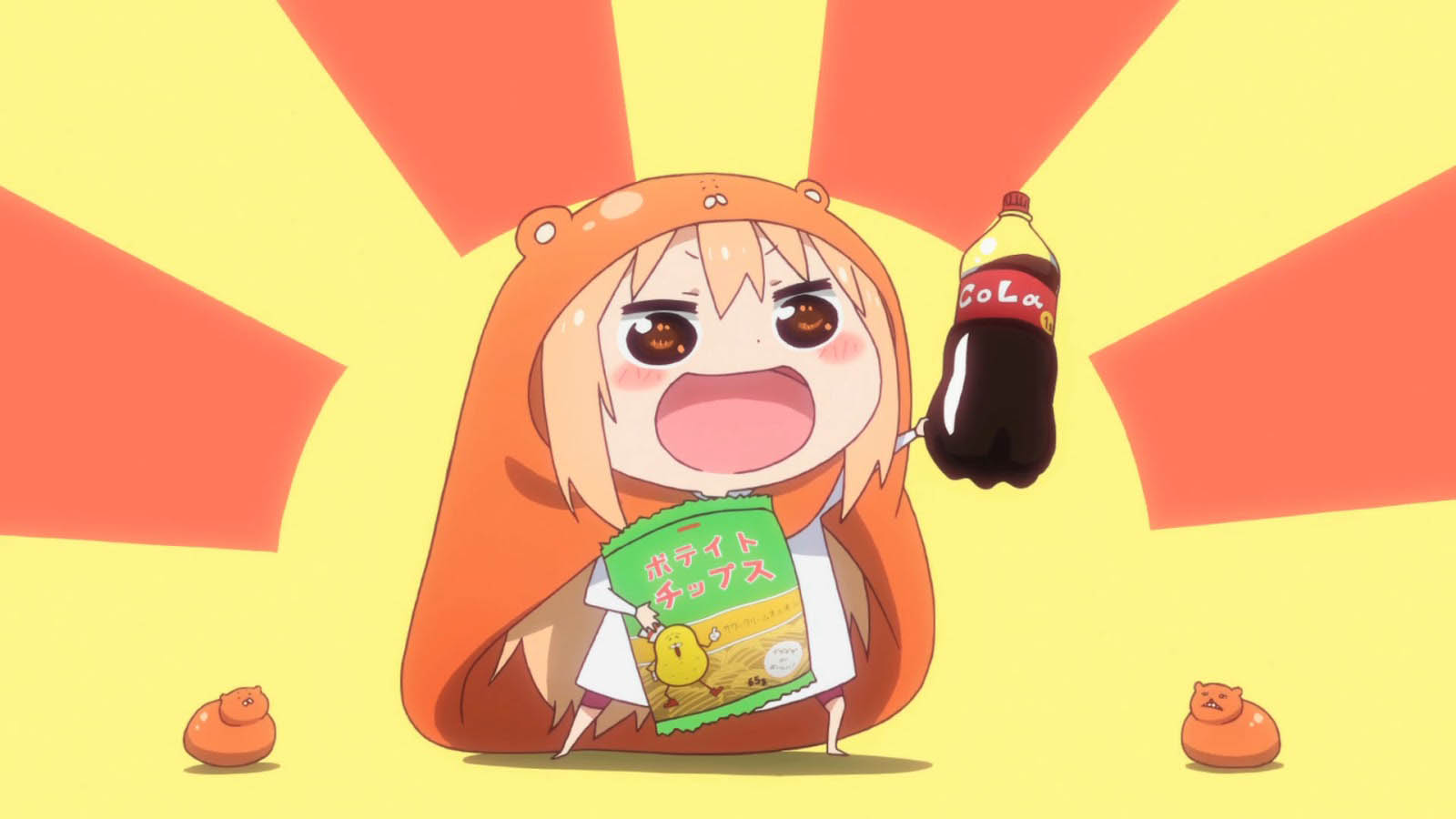 Season one of Himouto! Umaru-chan was one that I found rather amusing. An anime series based on the manga of the same name, the series follows high school girl, Umaru, who appears to be the definition of perfect with her stunning good looks, exceptional grades, and multiple talents. That is, until she returns home, where she resides with her older brother Taihei. In an instant, Umaru reverts into a lazy, messy, layabout who depends on her brother for almost everything.

The series is wacky and does not possess any ounce of substance other than to provide amusement and humour to viewers. Himouto! Umaru-chan is unlike any other anime I’ve seen and is certainly one which was meant to be played in the background or watched while attempting to wind down after a long hard day. 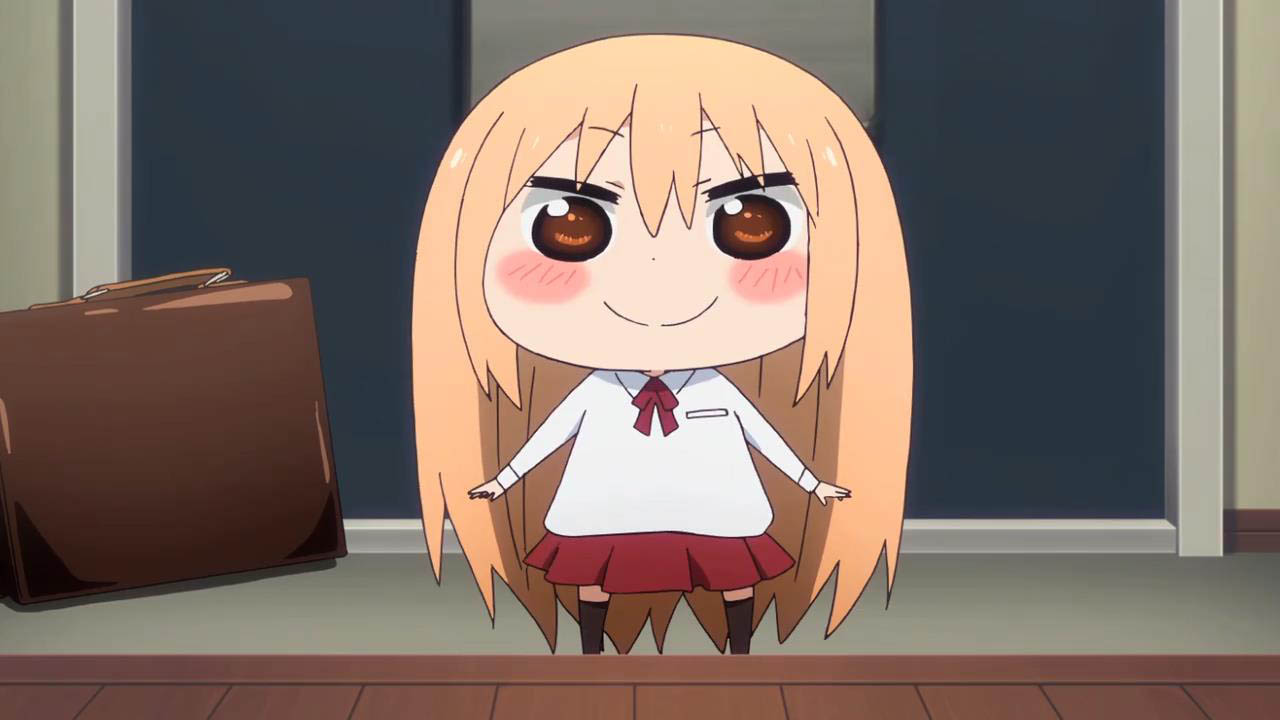 The entire anime is filled with Umaru’s various personalities and we watch on as she deals with daily life through these personalities. Watching Umaru turn into a lazy monster at home who does nothing but play video games, eat junk and be a spoiled little brat can be both entertaining and frustrating. I, personally, couldn’t stand watching Umaru roll about all over her home and scream endlessly until her brother gives in to her demands. There were many moments where I wished I could throw the remote at the TV as a way to deal with my frustrations with Umaru’s character.

The entire season was much of the same and I couldn’t really bring myself to concentrate on much of the show, other than when there were genuinely funny moments, which there was plenty of. 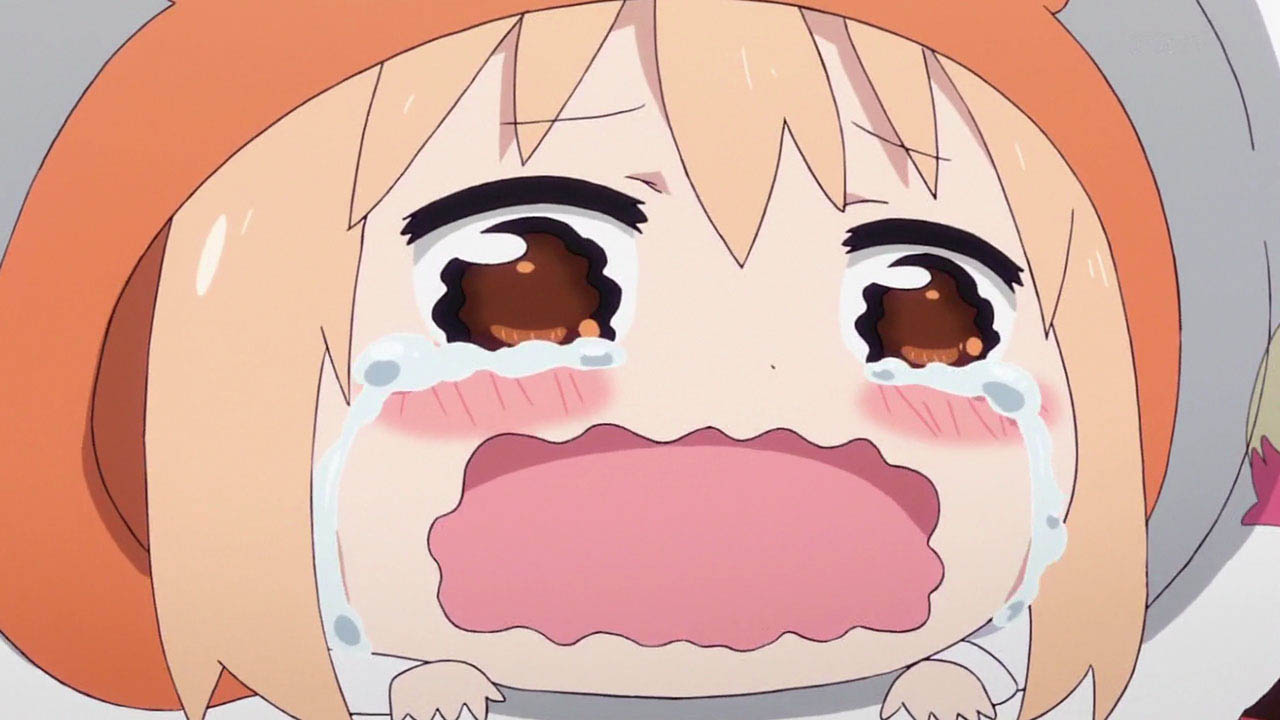 As the story wasn’t very gripping, I had hoped that the anime’s visuals and soundtrack would help me appreciate it more. Alas, neither of these caught my attention and I wasn’t particularly taken with the art style of the anime.

Himouto! Umaru-chan was a challenging anime to sit through and really focus on. It’s the kind of show that you’d put on as background noise while you’re cooking or doing chores. Perhaps I’ve become far too critical with age but this anime isn’t one I’d recommend unless you enjoy silly scenarios, bizarre concepts and just some weirdness. 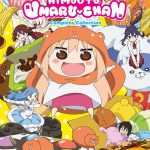 The Good
The Not So Good
2
Final Verdict
Scroll Up